US GYMNAST Sam Cerio says she "knew something was wrong" before realising the extent of her injuries after snapping both of her legs in a sickening accident last week.

The Auburn student fell awkwardly on the mat after attempting a handspring double front flip with a blind landing at the Baton Rouge Regional in Louisiana. 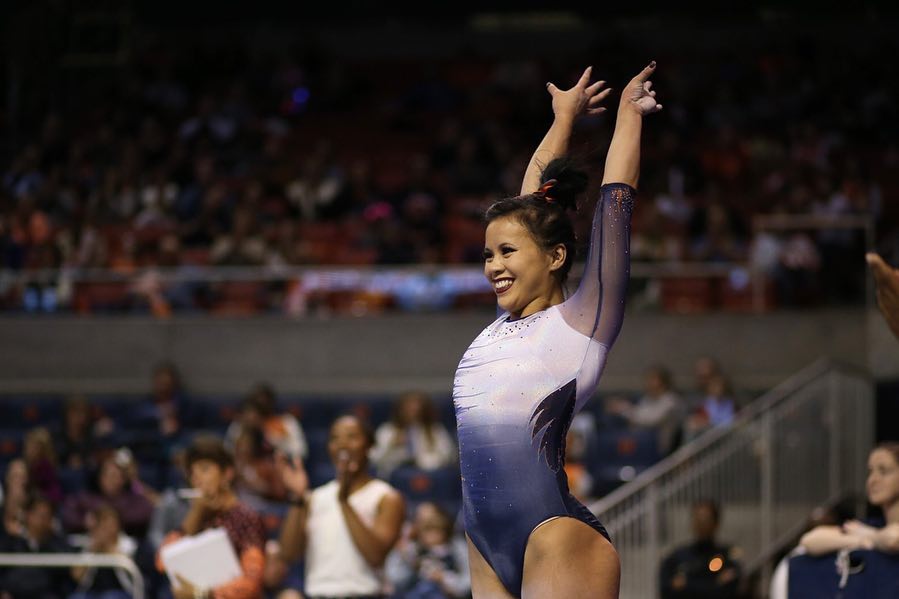 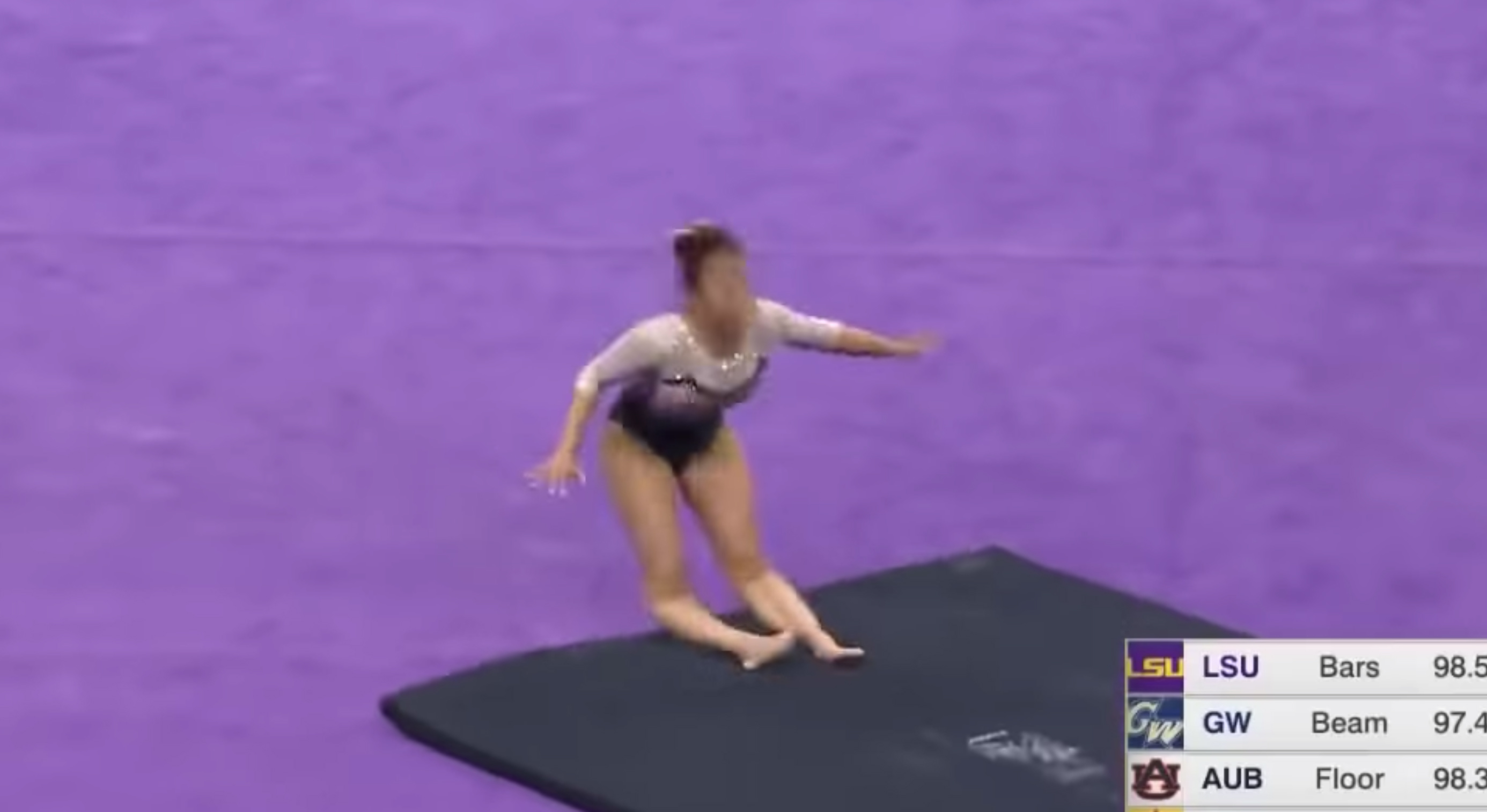 Cerio, 22, has undergone surgery and is working hard to be ready for her wedding with fiance Trey Wood in Fairhope, Alabama in a couple of months.

The gymnast has also called on social media users to stop sharing the sickening video of her fall, saying she does not want to be reminded of the accident over and over again.

And she has now opened up about her horror, revealing she didn't realise straightaway how gruesome an injury she just suffered.

Cerio appeared on NBC News show Today in a wheelchair and said: "When I had landed that one, I felt like something was a little wrong, and I thought I had just hyperextended my knees until I looked down, and that wasn’t the case.

"That’s when I saw what happened, and the pain started to set in.

Cerio announced her retirement shortly after her horrifying accident as she prepares to finish her degree in aerospace engineering.

And she has confirmed the fall effectively ended her career as she was heading to the arena not knowing it would be her last ever routine.

She said: "I didn’t think anything was off.

"There’s just a lot of energy in the arena. Everything felt normal."

The Auburn student, who is set to take up a job at Boeing, says she her fiance supports her in her rehab and she still hopes she will be able to walk down the aisle at her wedding in June.

Cerio added: "I know I’m going to do everything to make it happen.

"My fiance is helping me do whatever I need to help me get through the day-to-day things. We’re going to work hard for it."