CRISTIANO RONALDO is only the third-most clinical striker of 2020 – despite scoring 21 times.

The Juventus star, 35, has defied his age to put in another unreal shift since the turn of the new year, in spite of the three-month lockdown. 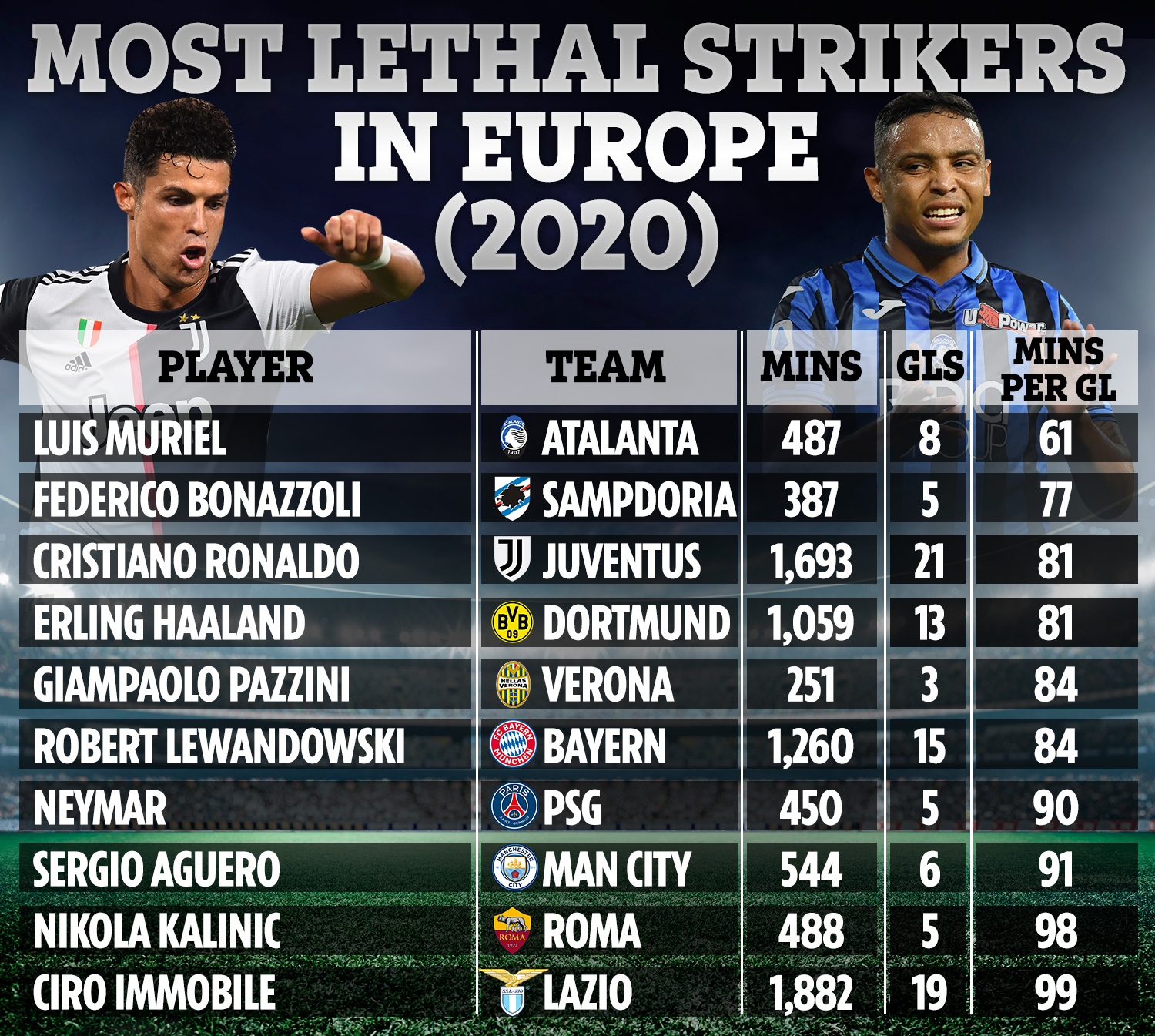 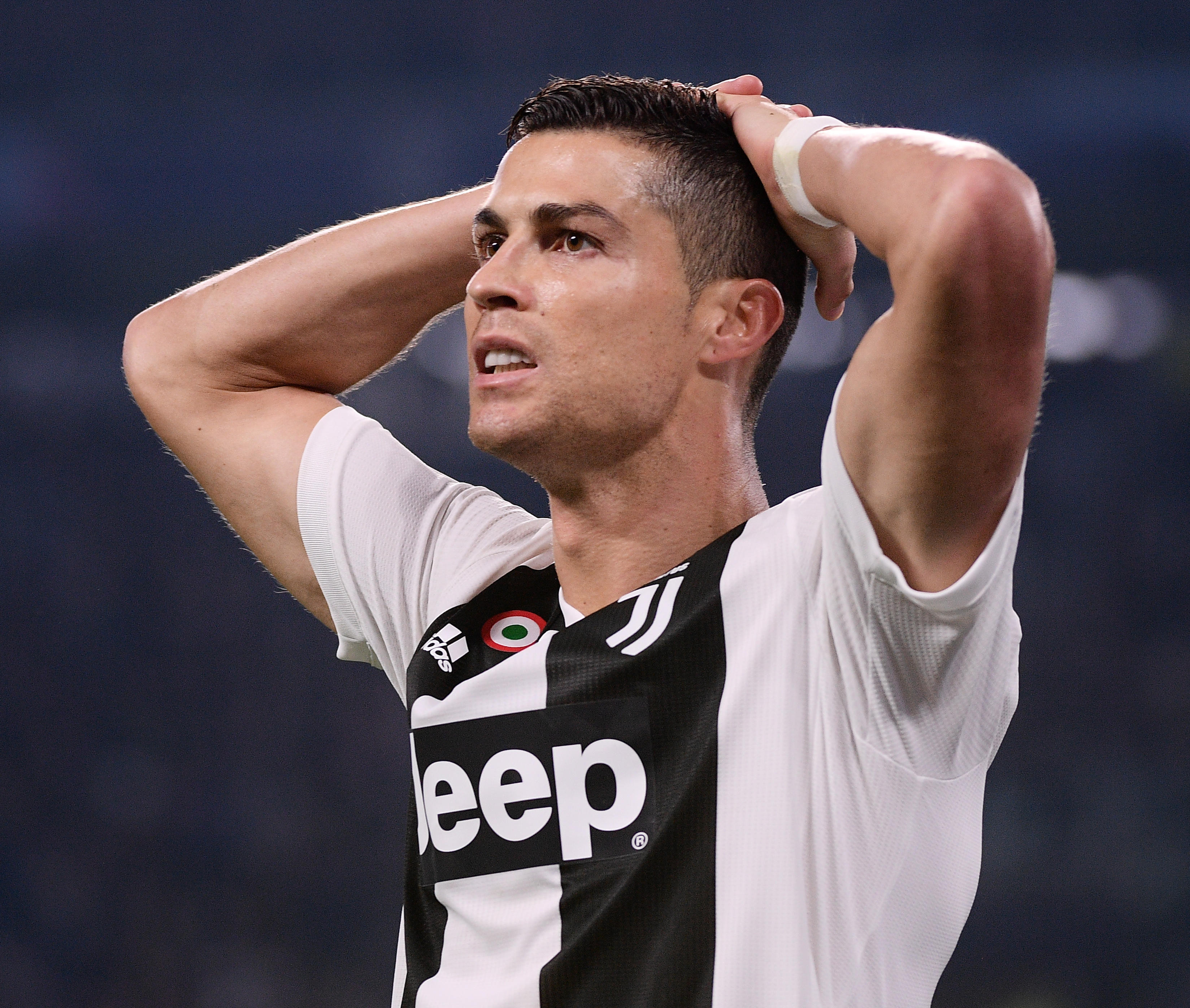 Despite that incredible record, Ronaldo ranks only THIRD in the list of the most-lethal forwards of 2020.

In fact, the two players to beat CR7 to the punch are both also in Serie A.

Atalanta ace Luis Muriel has thrived in their attack-minded system, scoring a goal every 61 minutes, netting eight times in 2020.

Then Ronaldo comes in third having scored every 81 minutes.

So while the Portuguese legend may have been firing the goals in all year, he's not been as efficient as his Serie A rivals.

Haaland has scored 13 times since the turn of the year. 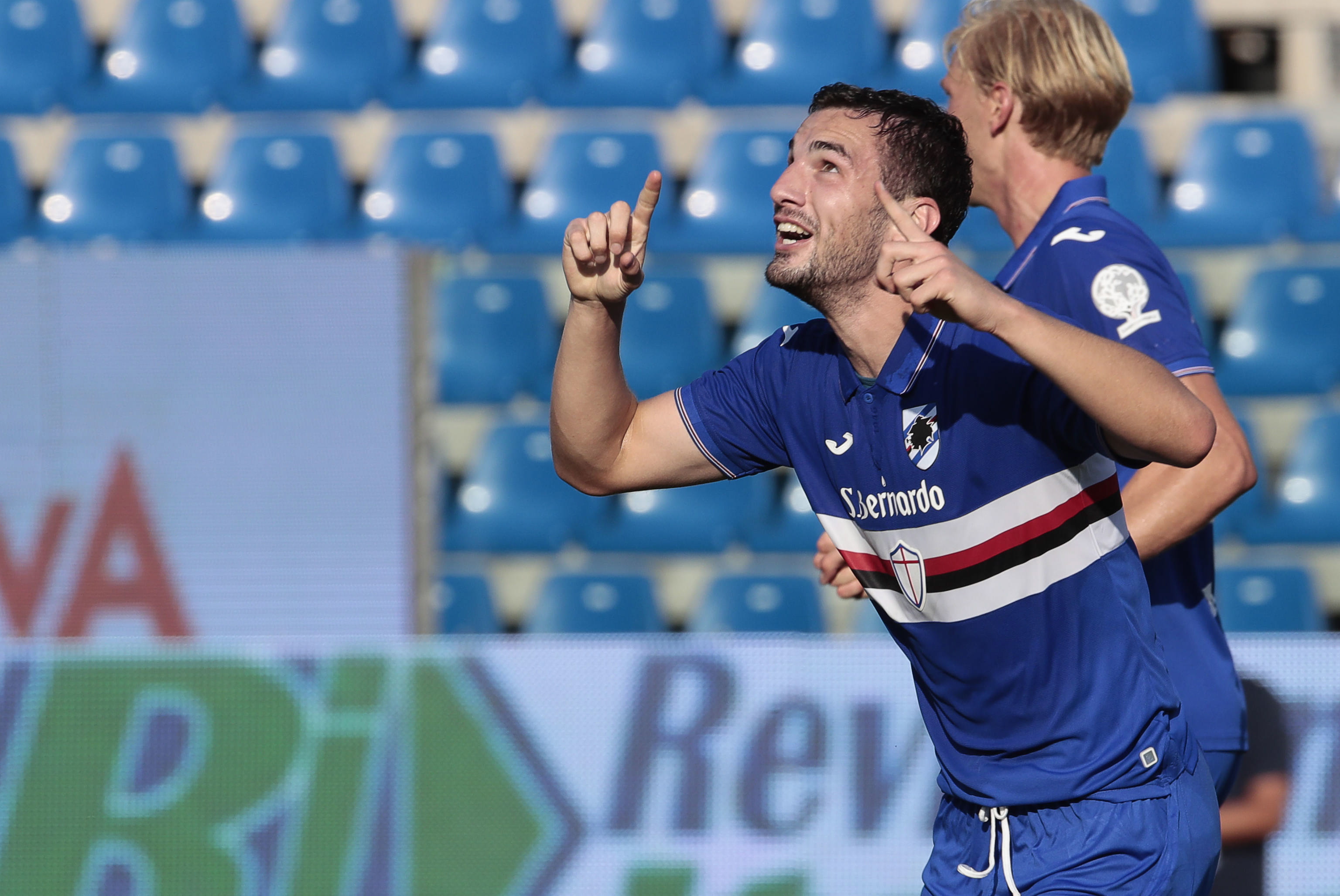 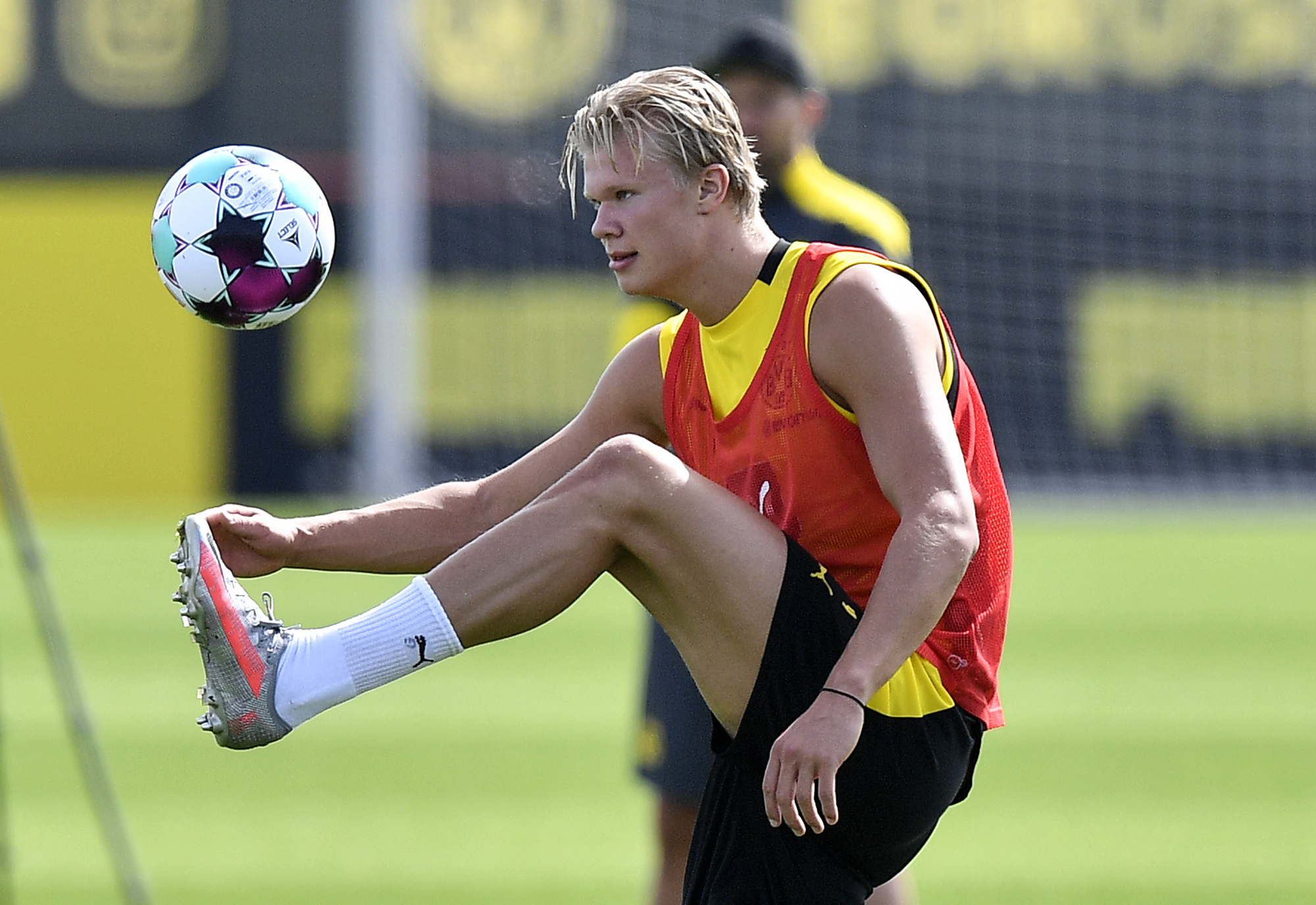 Robert Lewandowski is good enough only for fifth despite his ridiculous season at Bayern Munich, scoring 15 times in 2020 at 84 minutes apiece.

Incredibly, no other players scored a goal per 99 minutes or less.

French duo Kylian Mbappe and Olivier Giroud – on fire for Chelsea since the turn of the year – both registered tallies of a goal every 100 minutes. 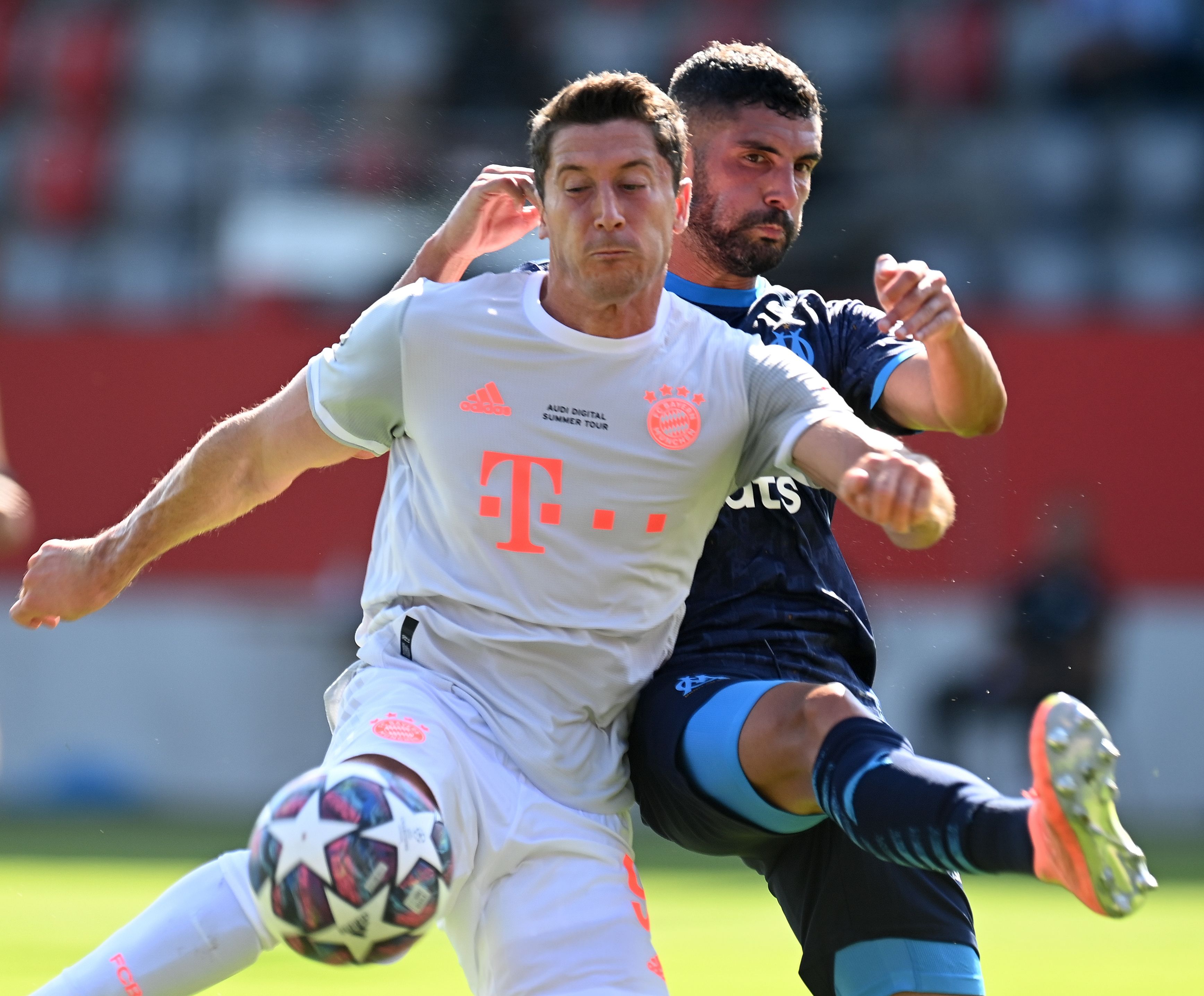 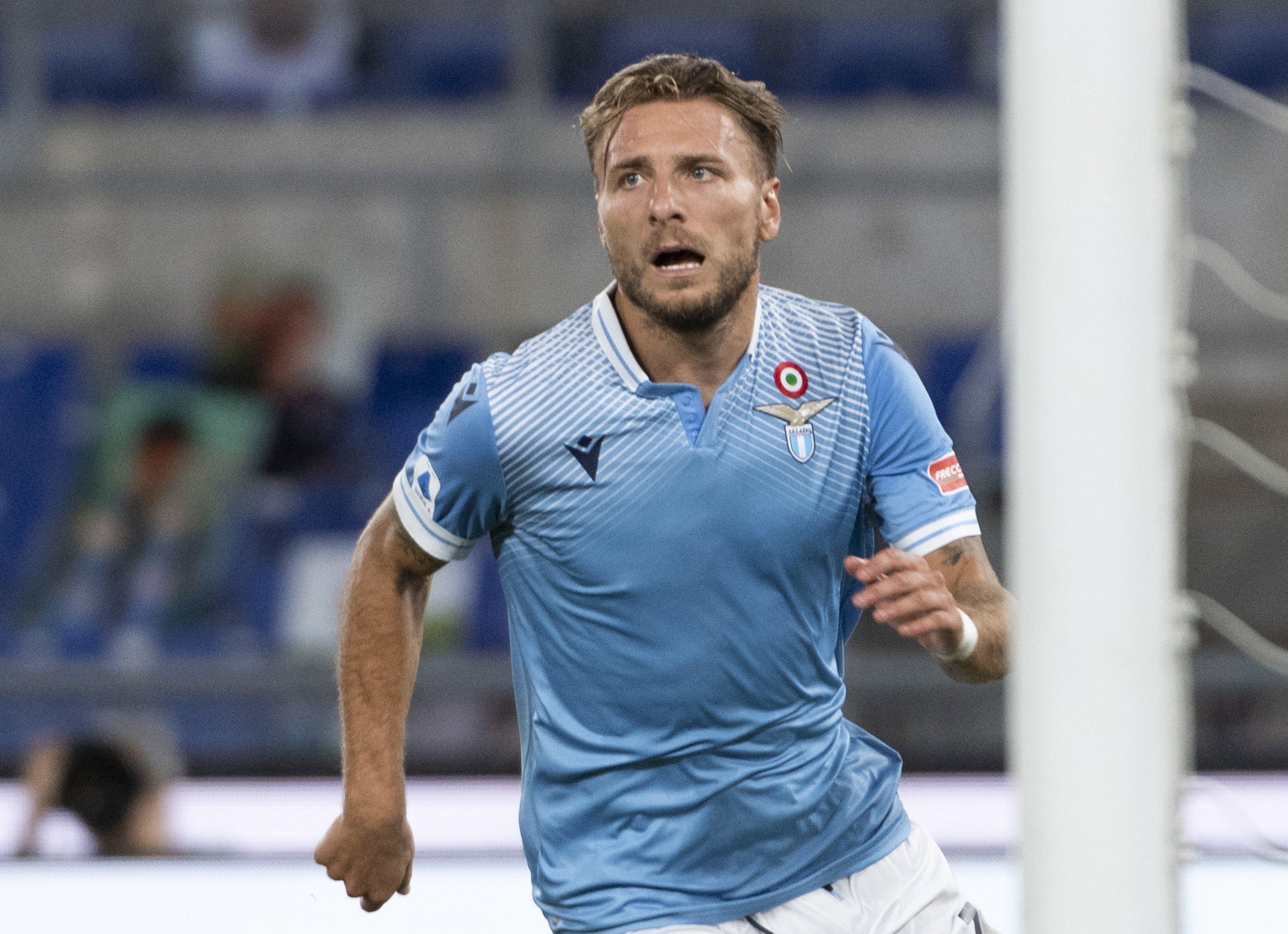 Raheem Sterling sits 16th in the rankings, having scored a goal every 109 minutes for Manchester City.

Tottenham and England star Harry Kane is down in 25th, having scored his seven goals this year 126 minutes apart.