FRANK Lampard has insisted that new signing Thiago Silva's inability to speak English won't be an issue despite his nightmare debut.

The Chelsea boss came to the defence of Silva when asked if the language barrier presented a problem after his horror show against West Brom on the weekend. 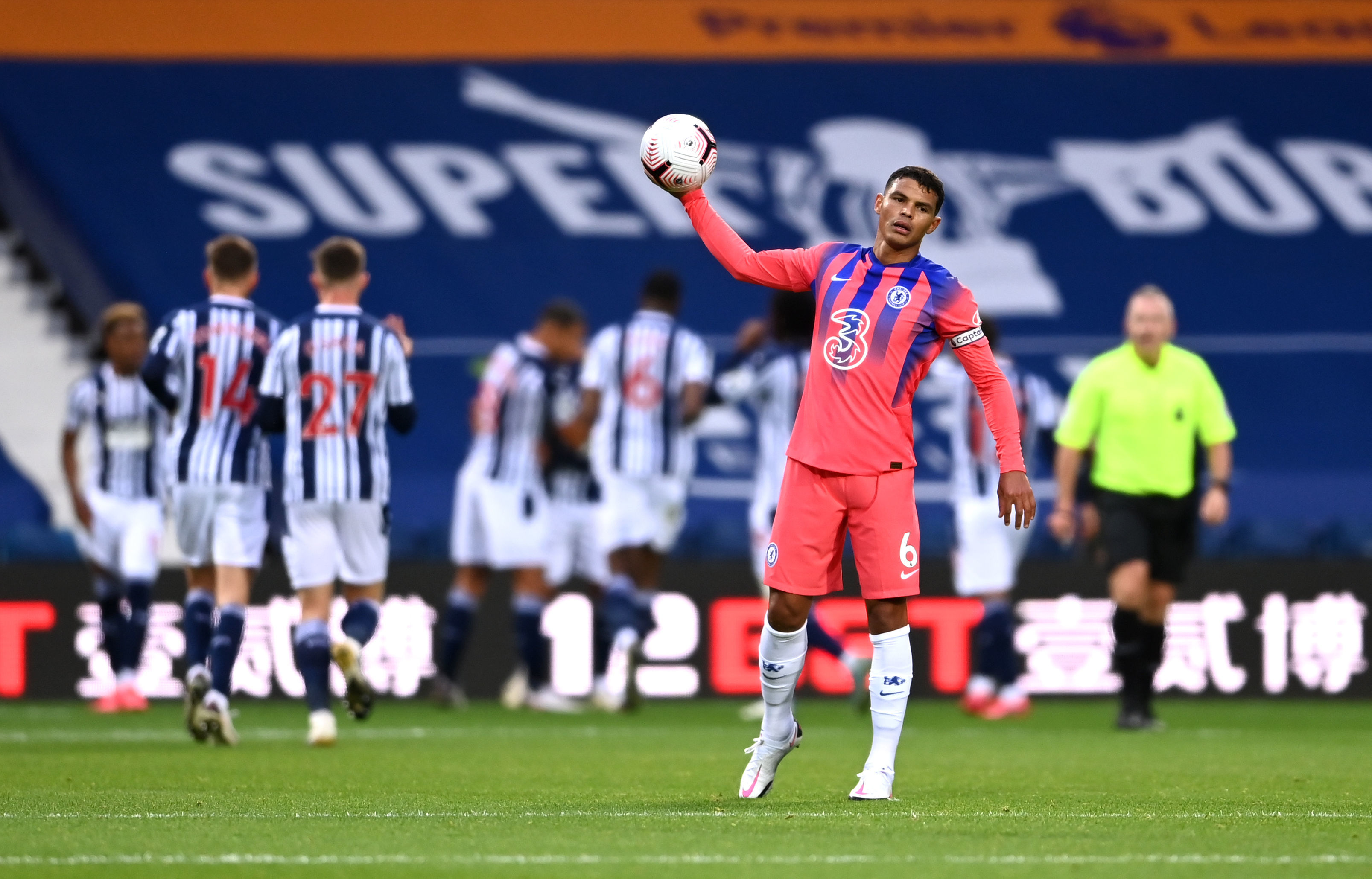 In a zoom press conference Lampard said: "He will learn it quickly. I am sure some players do speak the languages that he speaks in the squad.

"He speaks French, being the main one, but we have lads here who speak Brazilian, Portuguese, Spanish and Italian so that one is again, if the language is a slight barrier, we need time to work. That's what we have in front of us."

Silva, 36, was at fault for Callum Robinson's second goal as the Baggies went3-0 up in the first half on his debut.

Despite his mistake, Lampard still has faith in Silva and is optimistic about the effect he will have on the squad in the future.

He continued: "We have seen that leadership already and people are going to want to talk about the second goal and that's fair play and that's the nature of being the top player that he has been all his career.

"But at the same time, we saw how he is, his leadership and his qualities and we are going to see more of that."

Silva's nightmare was brought to an end when he was replaced in the 73rd minute.

The Blues went on to stage a comeback and salvage a point in the game but fans were still in shock at the Brazilian's performance.

His showing was so poor that it made it on the list of the nine worst ever debuts compiled by SunSport.

Silva joined Chelsea on a free transfer from Paris Saint Germain this summer and was heralded as the answer to the club's defensive frailties.

He spent eight years at the French side, but his relationship with the club turned sour when they didn't offer him a new contract, which he felt was because of his age.

He admitted: "It’s a situation that annoyed me, I really didn’t like the way it was conducted."

He could get the chance to quickly put his nightmare debut behind him when Chelsea visit Spurs in the Carabao Cup tonight.