The two ex-Arsenal players were scheduled to come up against each other for the first time as managers in the Ligue 1 encounter. 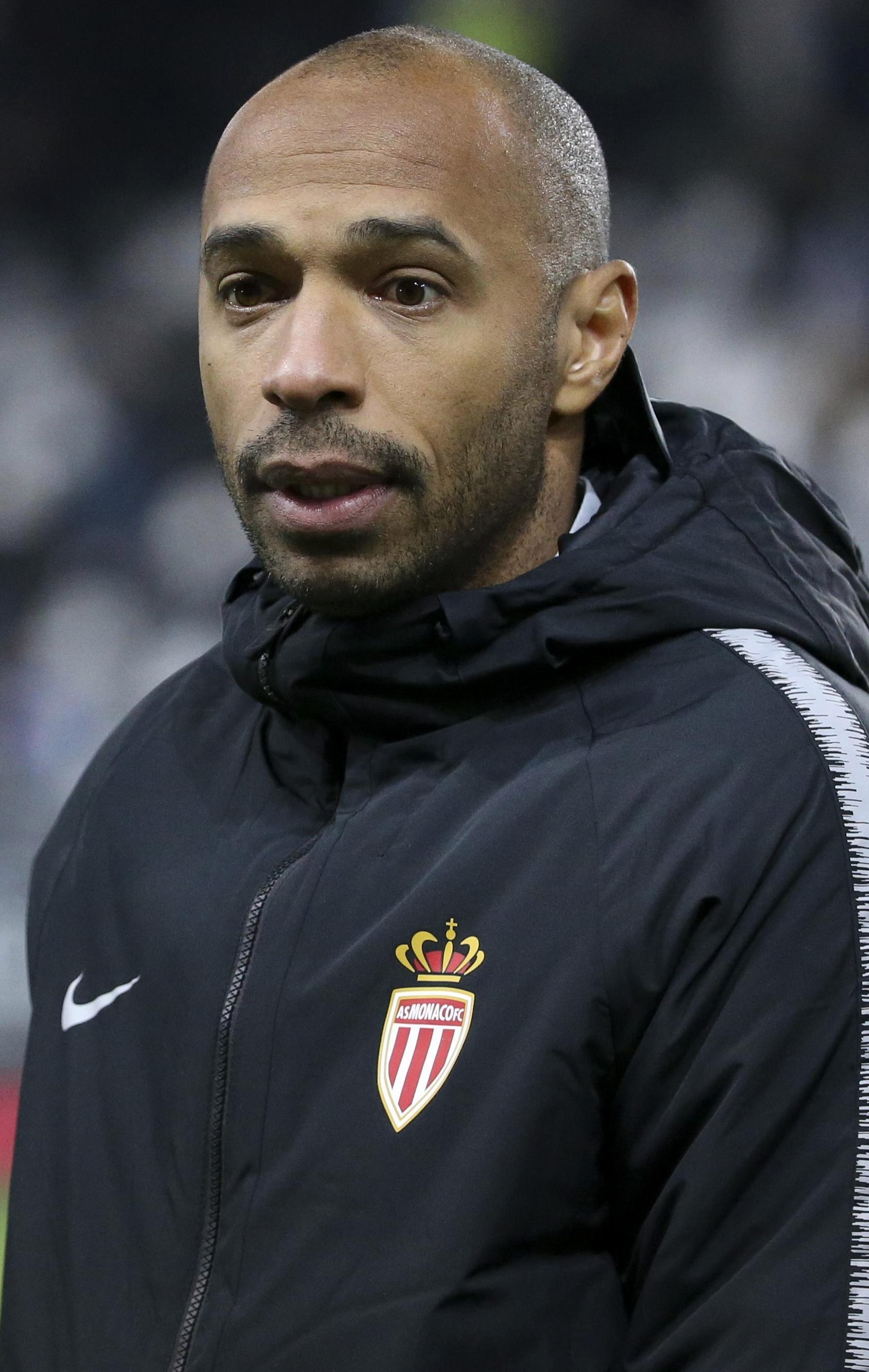 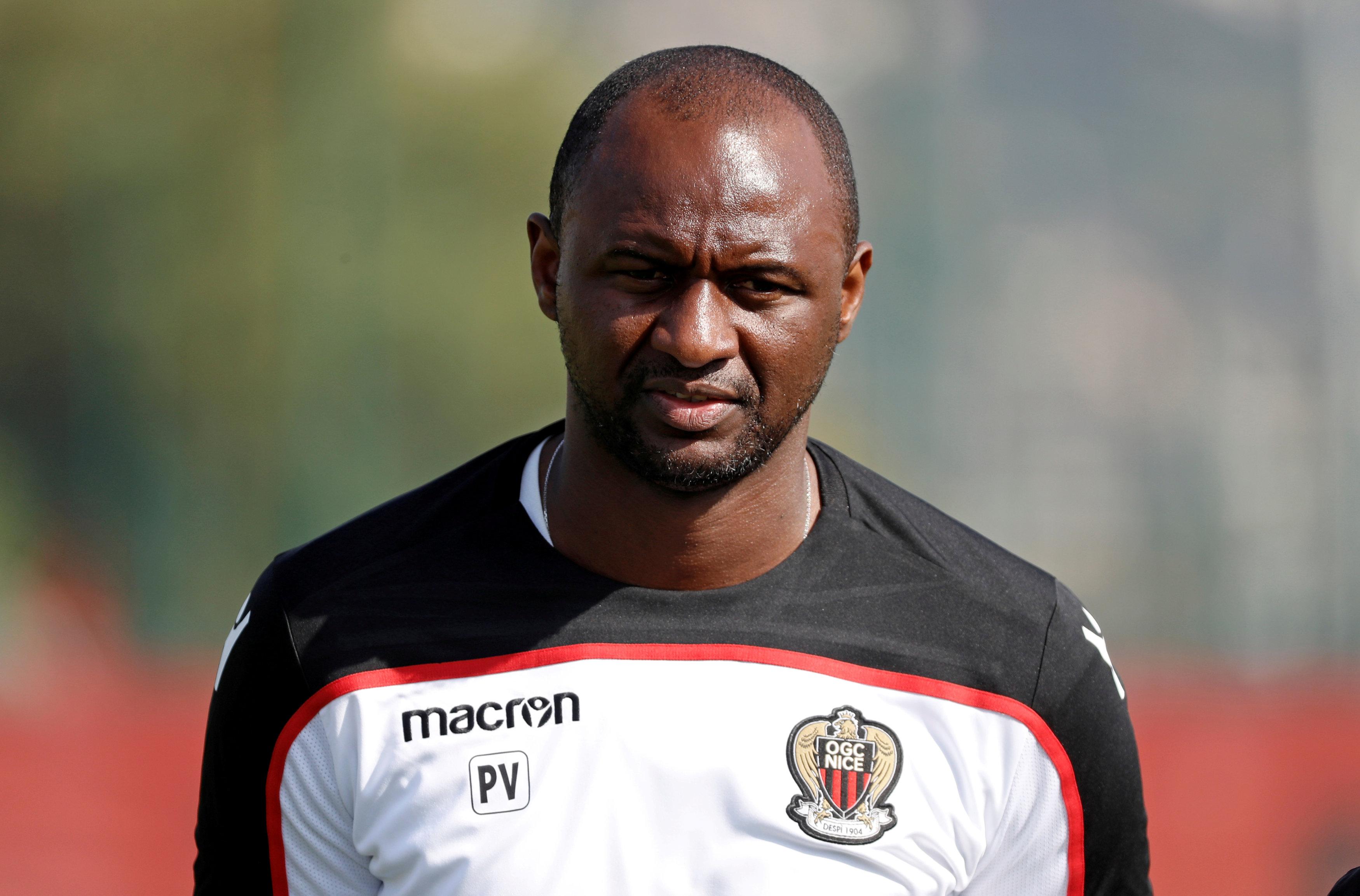 But violence in the streets has put paid to the French football legends meeting on the touchline.

Monaco's Ligue 1 clash against Nice has been postponed amid security concerns about anti-government protests across the country.

There was widespread rioting in Paris last Saturday, with national monuments including the Arc de Triomphe vandalised and more than 400 people arrested.

The league says it was postponed at the request of the Monaco palace and authorities in the French region that surrounds the tiny principality. 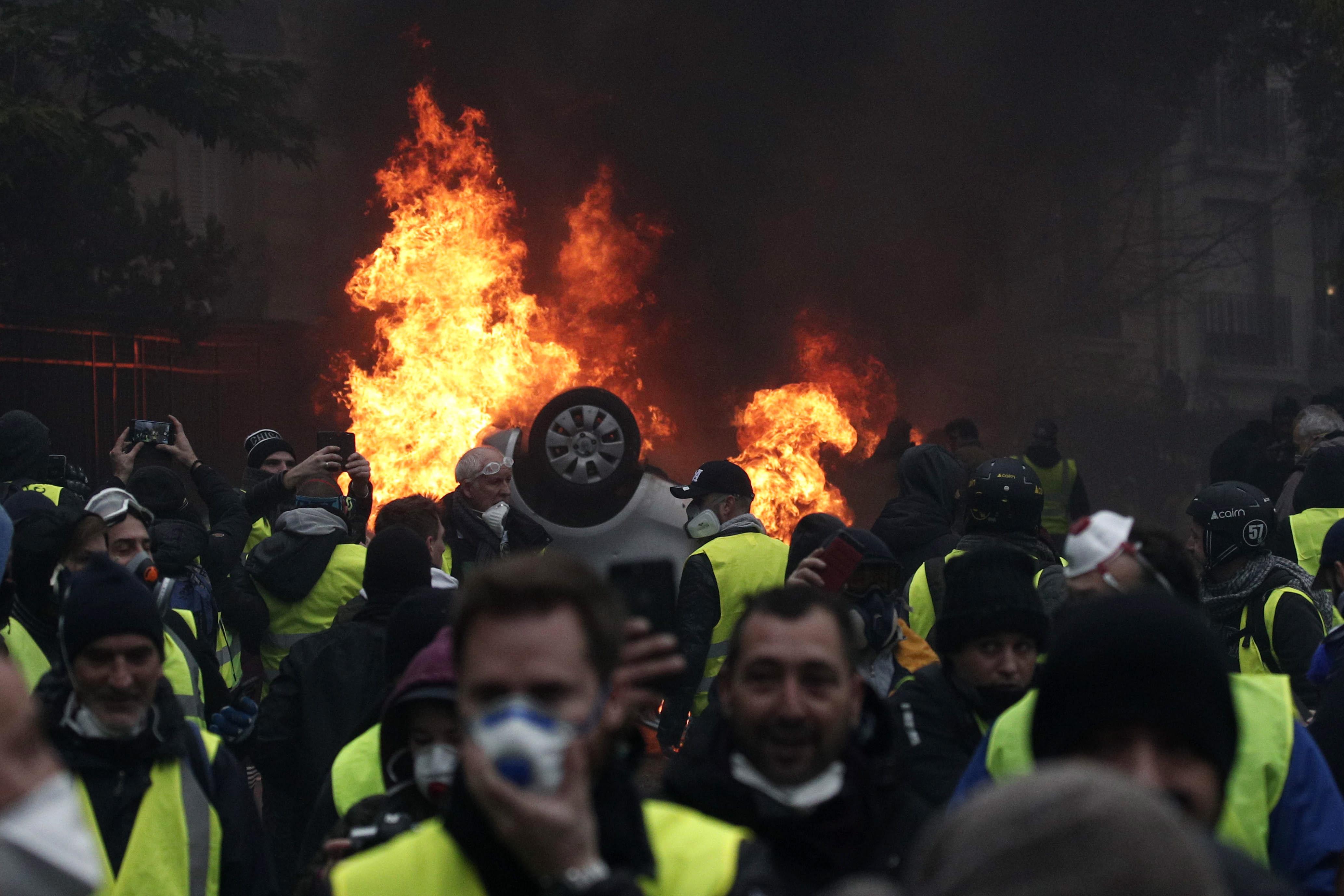 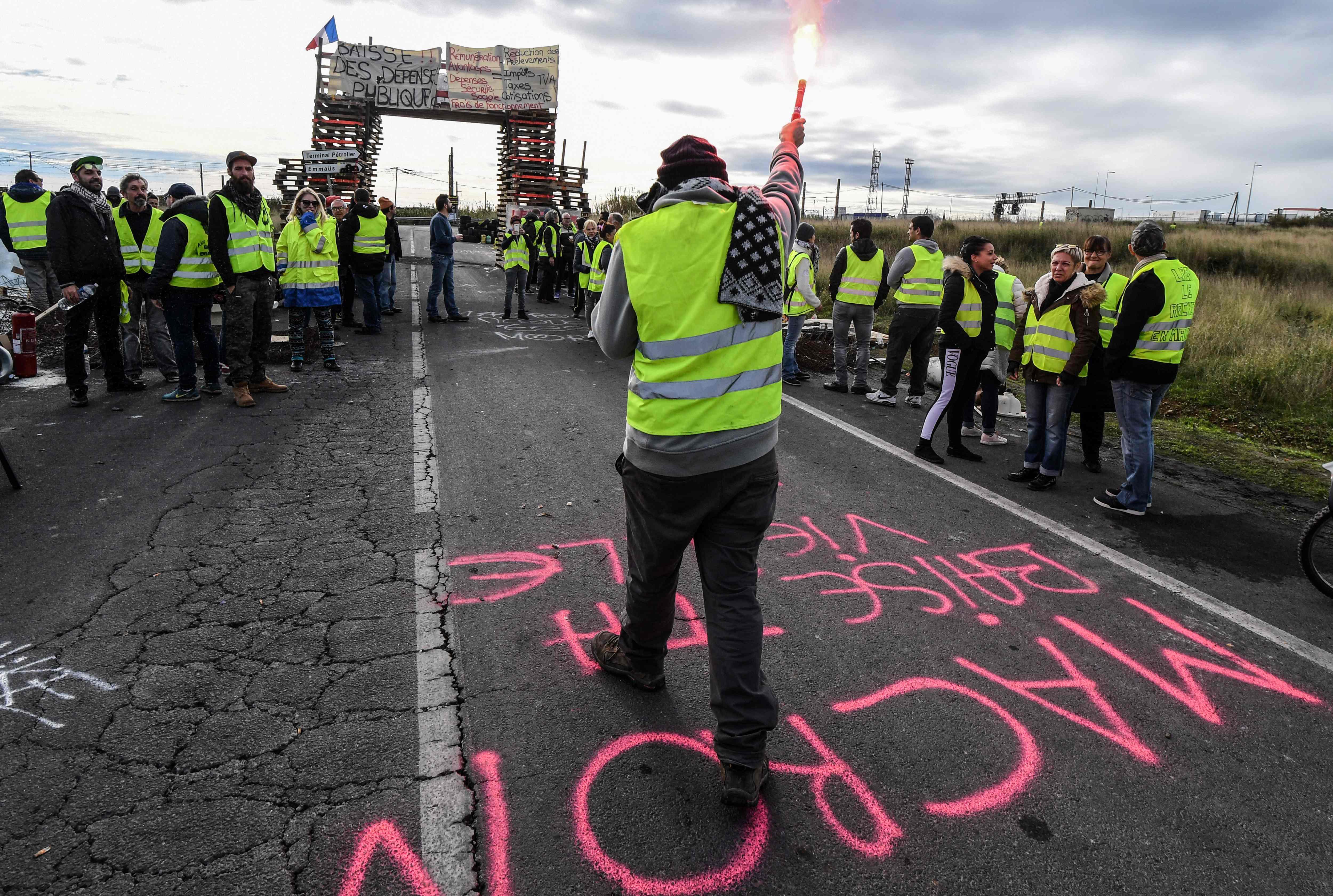 Later, the league announced the Saint-Etienne versus Marseille match scheduled for Sunday would be delayed at the request of local authorities.

It says the matches will be rescheduled.

Protests have now derailed four of the league's 10 matches scheduled for this weekend.

Earlier, the league cancelled matches scheduled for Saturday between PSG and Montpellier, and Toulouse against Lyon.

France's government is deploying extra security around the country amid threats of new protests on Saturday.

Recent demonstrations against fuel tax rises and other grievances have resulted in rioting, looting and hundreds of injuries.

Henry took over at Monaco in October following the departure of Leonardo Jardim, who had managed to win only one Ligue 1 match this season.

But Henry has not had much more luck than his predecessor, winning only two games – one of which came on Tuesday against Amiens. 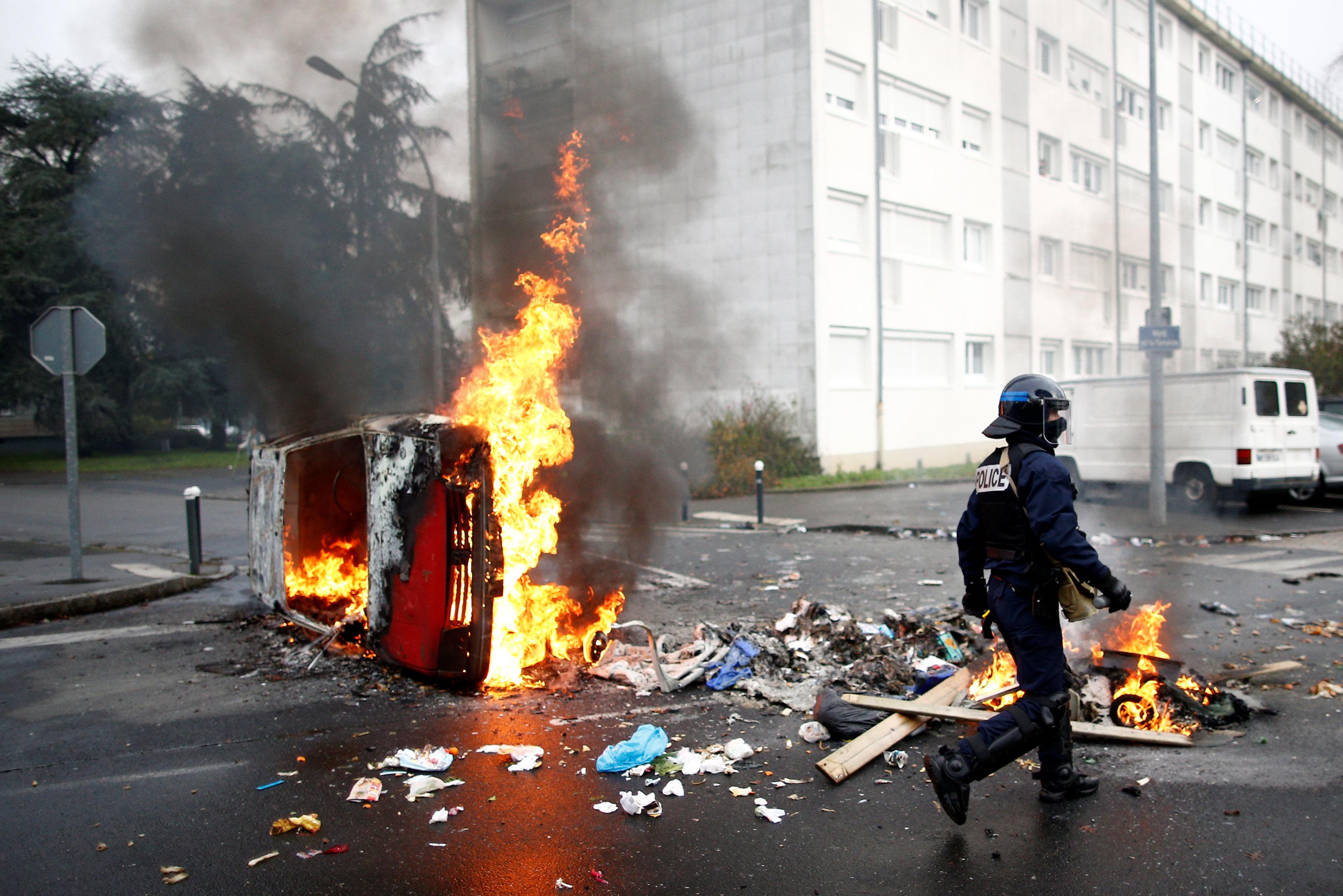 The Frenchman has to struggle with a massive injury crisis as he had 14 players unavailable – so the win against Amiens was perhaps all the more remarkable.