THOMAS LEMAR was left out of the Atletico Madrid squad as his side drew with Leganes on Sunday.

Diego Simeone's side failed to win for the fourth game in a row as they were held to a goalless stalemate at the Wanda Metropolitano. 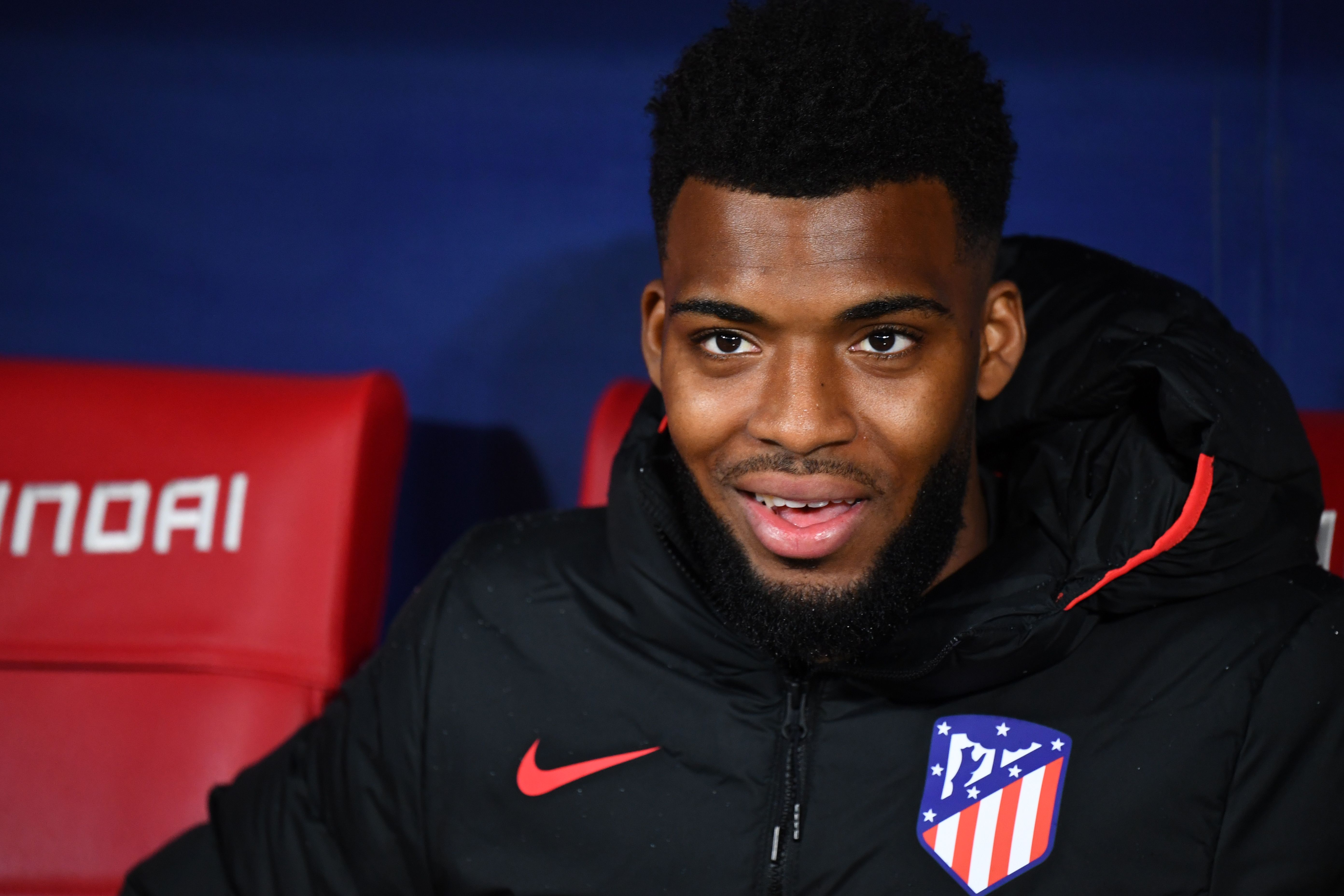 But the absence of Lemar raises further doubts over his future at the club with Arsenal reportedly keen to make a move.

The winger, 24, signed for Atletico for £62million in 2018 – in the same summer that he won the World Cup with France.

But just 18 months later, he has been frozen out by Simeone.

Lemar has not featured since the 2-1 win over Real Betis on December 22 after suffering a hamstring injury.

But his club said he missed training on Saturday through gastroenteritis and insisted he was not ruled out of the match with Leganes – yet he did not make the matchday squad.

Boss Simone said earlier in January: "The facts speak for themselves, better than words. It is certain that he has not been able to show all his qualities.