EACH Monday, we will bring you top antepost tips for the week's action with our new column, 'The Early Bird'.

More often than not there is some unbelievable value in the bookies' antepost markets – so let's get on early and catch us some juicy worms. 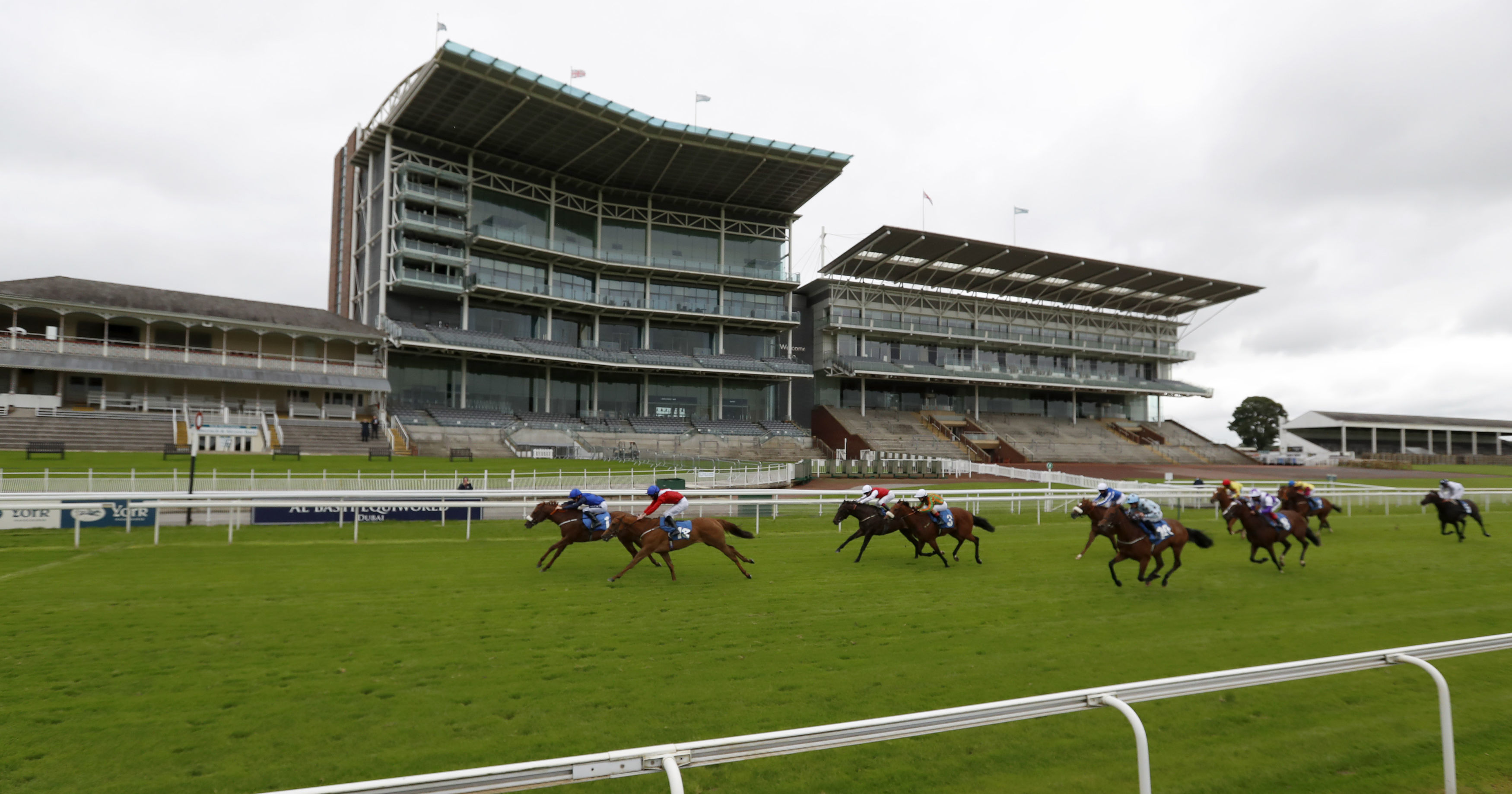 The Ebor Festival is not only one of the highlights of the Flat season, but of the entire year.

Four top-class days at the Knavesmire brings with it abundant betting opportunities. What a shame punters are still not allowed on course.

The bookies have priced up the vast majority of the the four-day Festival – so there is plenty to get stuck into on the antepost front.

The day one card is stunning, with the likes of Ghaiyyath, Magical and Kameko butting heads in the feature Juddmonte International.

It's a race to sit back and enjoy for mine. Besides, there is money to be won earlier on the card with ROYAL SCIMITAR (2.15 York, Wednesday) in the Acomb Stakes.

Clive Cox's exciting two-year-old won readily on his debut at Newbury, travelling smoothly and quickening up well to score by a neck.

The form of that contest could hardly have worked out any better; the second, fourth and fifth have all won since, with the fourth looking a particular smart type for Marcus Tregoning.

He was hard pressed but found plenty for his rider's urgings, which is encouraging for one with so little experience, and he is bred to appreciate the step up to 7f. His yard are enjoying a sensational season with their juveniles.

The big 2m handicap on Wednesday is a race I'm fond of having (aftertiming alert) chopped it off on Heartbreak City a few years ago.

It's a race which can often go to an improver, and few in this field are as upwardly mobile as MONSIEUR LAMBRAYS (3.45 York, Wednesday).

He has made huge strides so far this summer and was a hugely impressive winner over C&D on his most recent outing.

He was worth far more than the winning margin of a length and three quarters, having picked up smartly in the closing stages despite being denied a clear run.

The four-year-old is up 8lb and in a better race here, with the likes of True Destiny and Make My Day lurking as potential dangers, but he is an each-way bet to nothing for the in-form Tom Clover.

On Thursday, ALBAFLORA (3.45 York, Thursday) is the one that catches the eye in the Listed Galtres Stakes.

This 1m4f race has been farmed by three-year-old's this century; since 2009 the Classic generation have won all bar one renewal against their elders.

Ralph Beckett's filly fits that trend and, on just her second racecourse outing, she ran a screamer to finish second in the Musidora Stakes behind the vastly-experienced (and classy) Rose Of Kildare last month.

She still looked green when asked to pick up around 3f out in a slowly-run race, but she hit top gear inside the final 150 yards and was gaining on the winner at the finish.

There are vast quantities of stamina on her dam's side of the family so she will relish this step up to 1m4f (in truth she will probably stay a good deal further) while there should be plenty more to come after just two starts.

The danger could come from a fellow three-year-old in Gold Wand, but I'm not 100% convinced she wants 1m4f.

Get a £20 Risk Free Bet with Paddy Power here

T&Cs: New customers only. Place your FIRST bet on any sportsbook market and if it loses we will refund your stake in CASH.

Max refund for this offer is £20. Only deposits made using Cards or Apple Pay will qualify for this promotion. T&Cs apply.

I'm going to have a good look through the Ebor entries as the week goes on, but I couldn't resist having an early stab at the Melrose Handicap, AKA the 'three-year-old's Ebor'.

FAVORITE MOON (2.25 York, Saturday) went straight into the notebook as the ideal type for this race when winning gutsily at Haydock in early July.

That was just his fifth career start and he stayed on dourly to beat Subjectivist (now rated 105) over this 1m6f trip. Granted he was getting plenty of weight from that rival, but he beat him cosily and the pair pulled eight lengths clear.

The son of Sea The Moon is a half-brother to Fun Mac, Hughie Morrison's talented galloper who stayed 2m4f, so there will be no bottom to Favorite Moon's stamina reserves.

He lines up off an incredibly attractive mark of 87 and his trainer William Haggas, who loves to have winners at this meeting and in this race, remains in fantastic form.