TOTTENHAM'S bosses admit Alex Morgan’s transfer is a “dream come true” for the club that used to play in the fifth-tier of women’s football.

Karen Hills first took charge of Spurs in 2007, when the set-up was so undeveloped that she was asked to drive the minibus and players took their own kit home to wash each week. 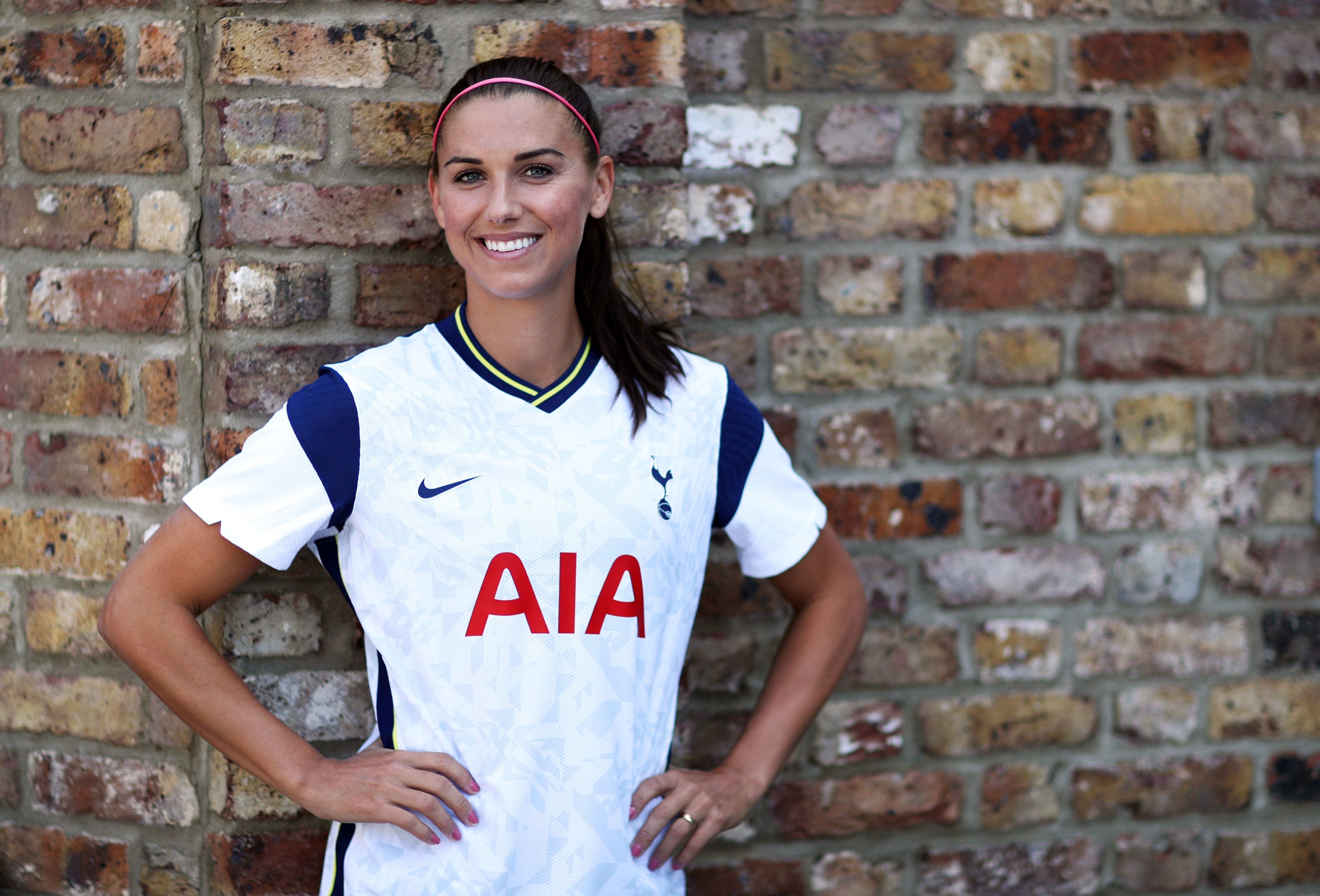 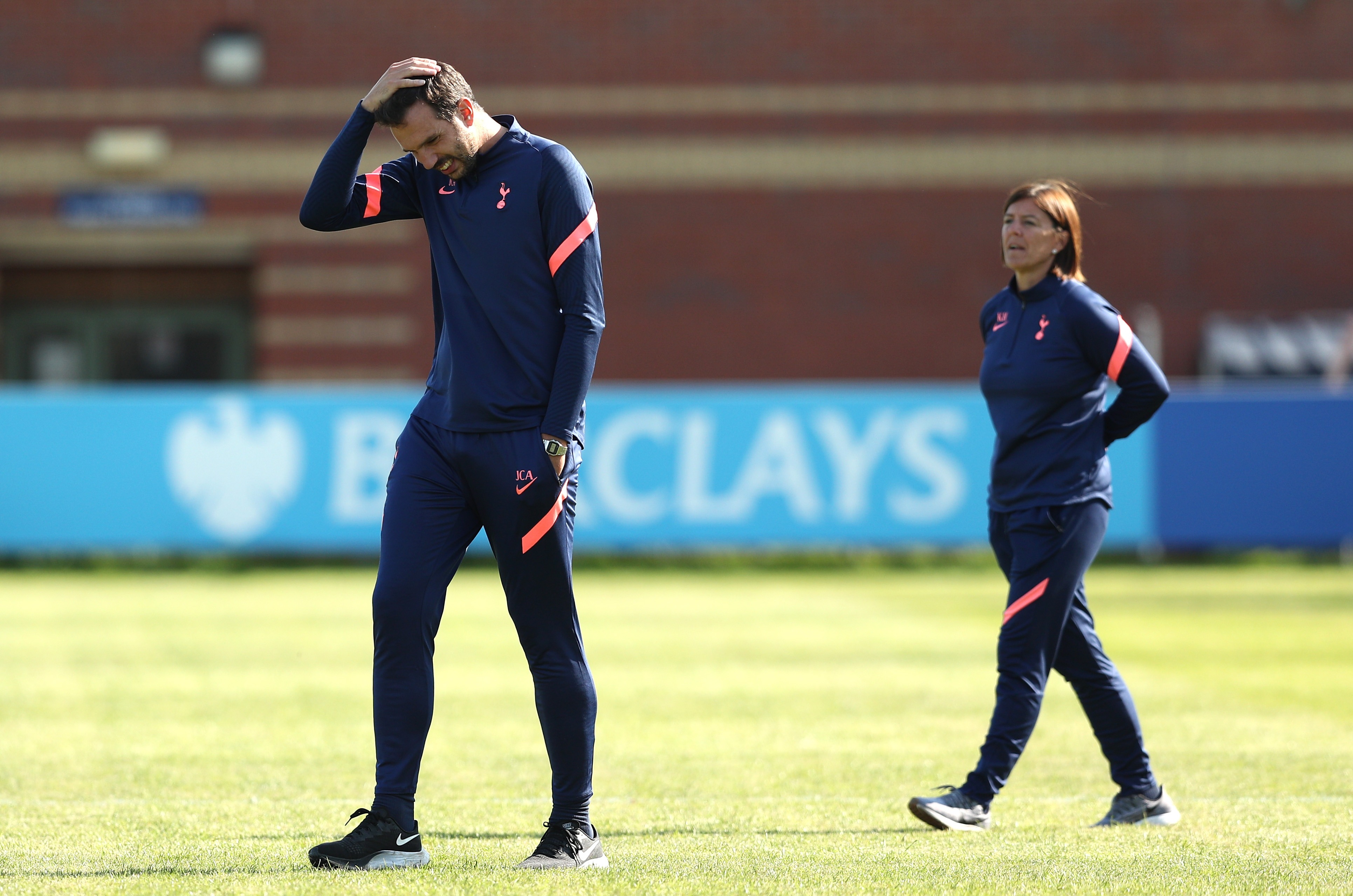 Now the club has pulled off a huge coup in attracting the most high-profile footballer in the women’s game to North London on a short-term loan.

Morgan, 31, is well known for trolling the entire English nation after she celebrated by “sipping the tea” in their World Cup semi-final clash.

Hills said: “The growth of Spurs Women over the last five years has been an exceptional journey.

“Some of our players have been with us for the past five seasons, coming from semi-professional, and now they are training and playing alongside a World Cup winner,

“I think it just shows the hard work we've put in. We’re now reaping the rewards.

"We've worked exceptionally hard to achieve what we have and we deserve it.

“If you look back 13 seasons from where we started to where we are today, with the quality of players we've got, it's exciting.

"But it doesn't stop here. We want to keep pushing forward." 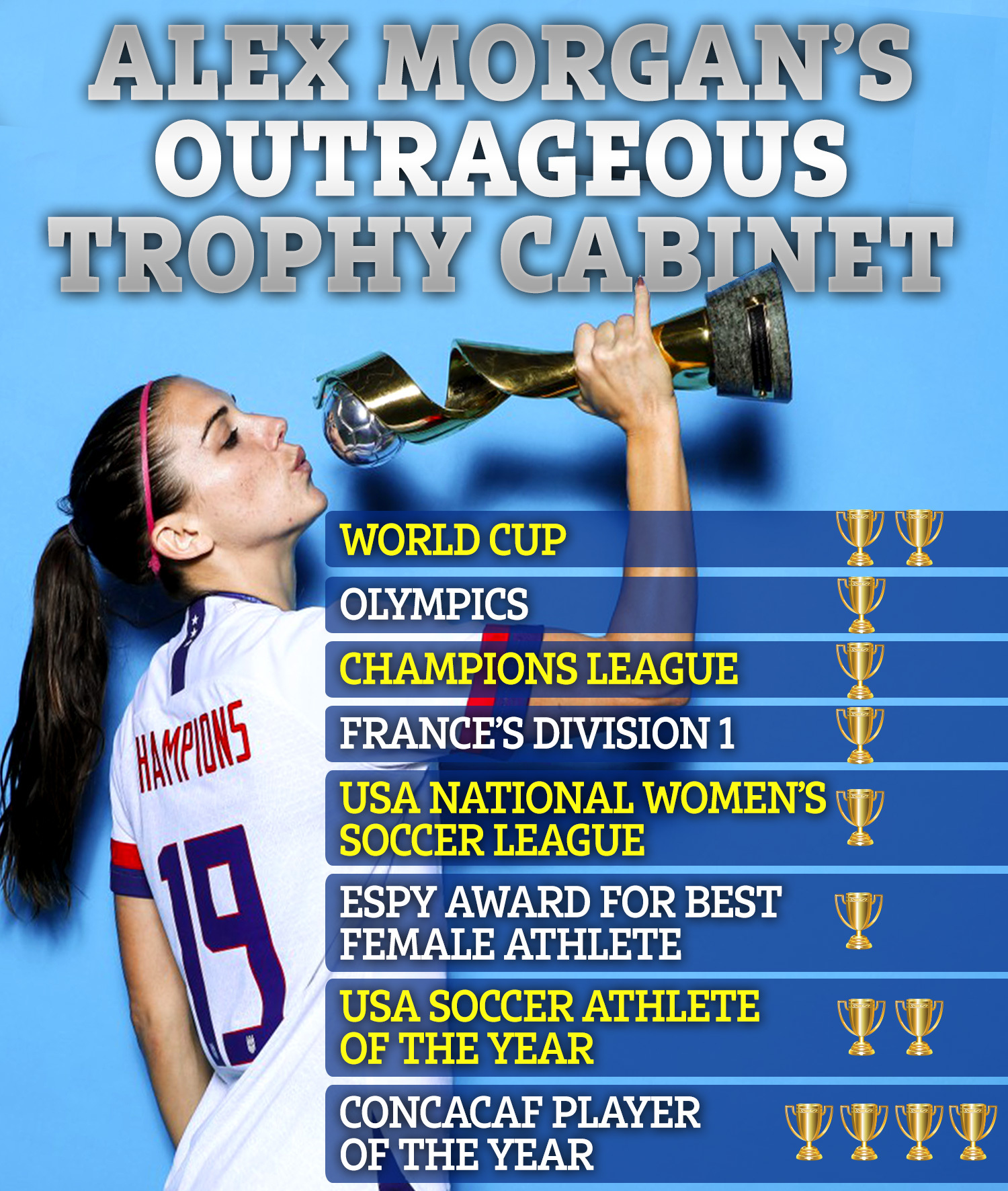 The Orlando Pride forward has penned a deal until the end of the year in a bid for regular game time ahead of the delayed Tokyo Olympics.

Juan Amoros, who joined Hills as head coach in 2011, added: “We've been here for so long and have been developing this club for such a long period,

"For us to have a player of that caliber – a World Cup winner, an Olympic Gold medalist – a few years back that was only a dream.

"It's obviously a no-brainer. When they ask if you want to sign Alex Morgan, obviously the answer is yes.

"We met her online first, as we do with all the players because we need to make sure they fit in with the group. She was outstanding as a person."

Morgan is set to make her Spurs debut in the postponed FA Cup quarter-final clash against Arsenal on Saturday.

It would be her first competitive match in over a year, having given birth to her first child four months ago.

Morgan's husband is Fort Lauderdale player and former LA Galaxy star Servando Carrasco, who still lives in the US.

Orlando boss Marc Skinner is keen for Morgan to return from her contract in time to join the Pride next spring for preseason ahead of the 2021 NWSL season.

But Amoros hopes Tottenham can tie the World Cup winner down on a longer deal.

He continued: “We can’t forget that she only landed last week and she’s been training with us for a week.

“But she is one of our players and as with everyone else she can be selected to play because all the paper work has been done so I think we will have to wait almost until the last minute to know.

"The contract of Alex is for a season, obviously at the same time we know the world we live in these days is a very difficult world.

"She has recently become a mum so the husband is still in America, so there is a lot of things that can influence the next steps,

"We have to go step by step in this case obviously to see how they adapt to London but our main aim is that she feels part of the Spurs family.

"A player of that calibre we want to keep her for as long as we can so we will see that one."