TOTTENHAM have tried their luck with a £2million bid for Barcelona star Lucas de Vega.

The 20-year-old has a release clause of £90million despite not making a single appearance for the first-team. 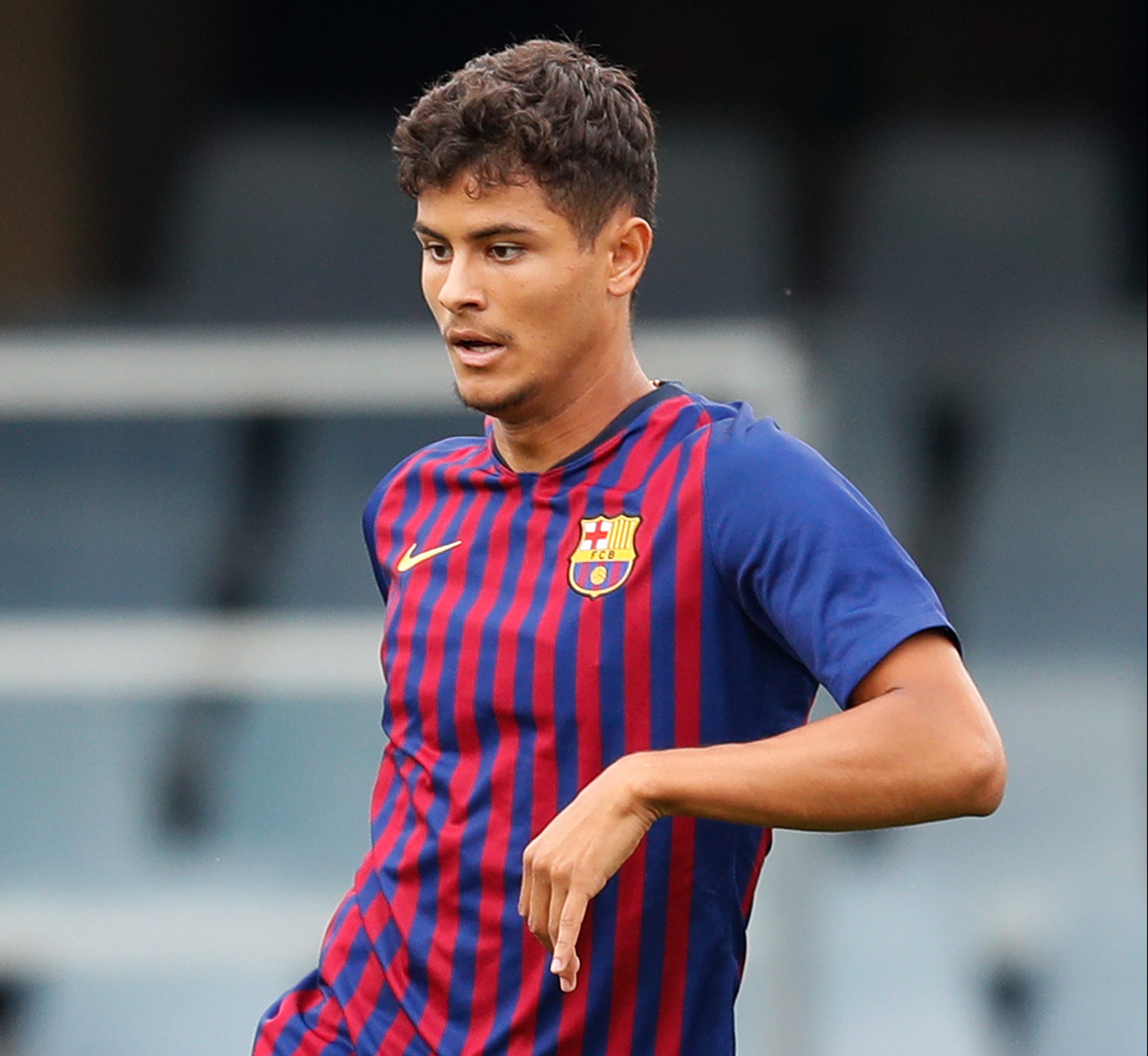 And according to AS, Tottenham hope crisis-club Barcelona will let the starlet leave for a fraction of this.

However, it is understood they will have to improve their offer if they want to sign him this summer.

The Spanish publication says Barca, whose main focus is convincing wantaway Lionel Messi to stay, will consider selling the midfielder for around £7million – with £3.6million paid up front.

De Vega proved his potential while out on loan with Cartagena last season.

And Barcelona are in no rush to sell him for less than their asking price as he is under contract with them until 2022.

Spanish sides Sporting Gijon, Malaga, Tenerife and Real Zaragoza have also been linked to him.

AS claim that the Brazilian Under-17 international's future at Barcelona remains "unclear".

Mourinho is determined to strengthen his squad across all areas of the pitch this summer.

Spurs will hope to take advantage of Barcelona's current crisis – with Messi trying to force his way out of the club.