TOTTENHAM'S game against Fulham has reportedly been called off due to a coronavirus outbreak.

It is the third Premier League game of the season to be postponed after a surge in positive tests before kick-off. 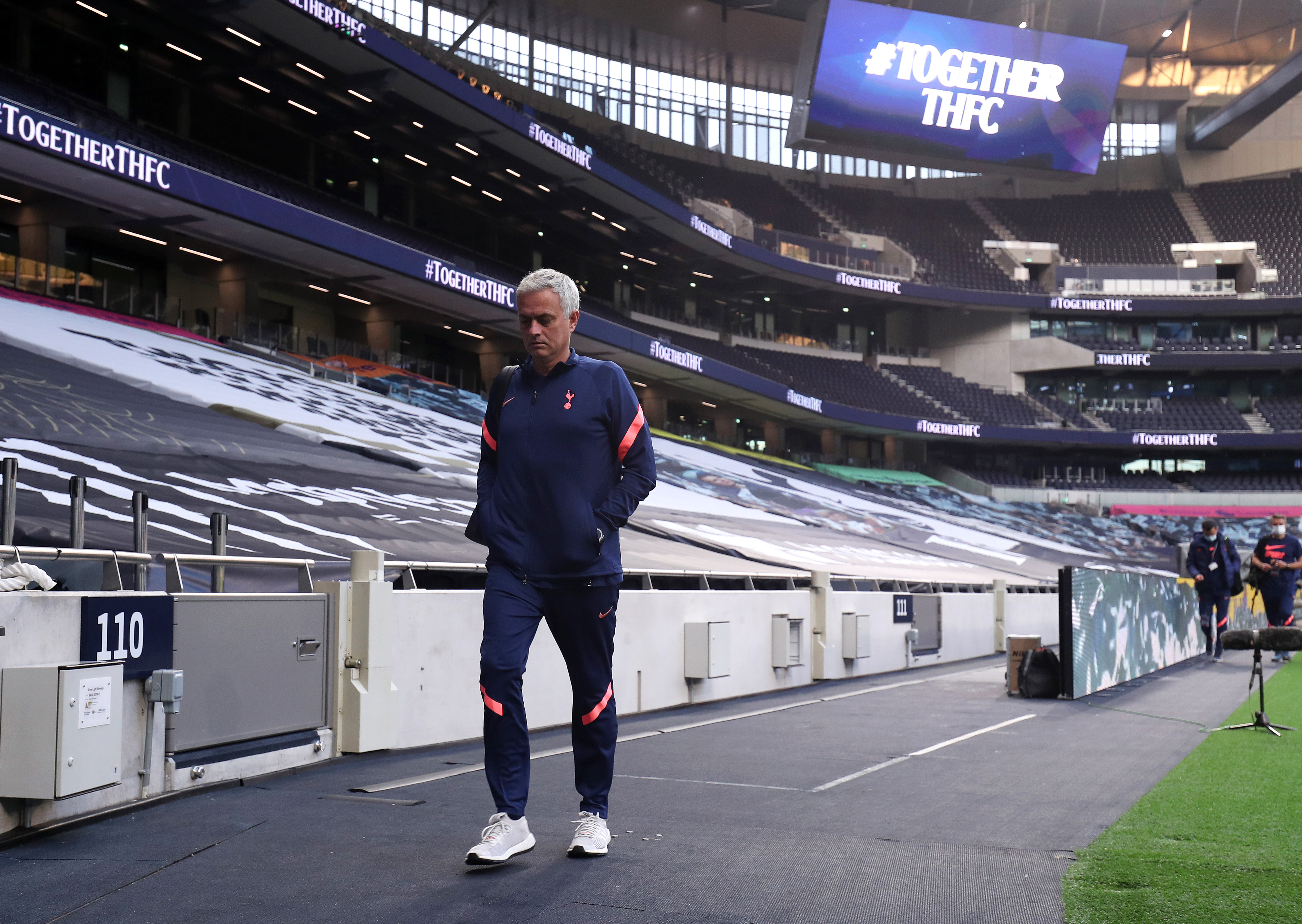 Fulham have suffered an outbreak ahead of the trip to North London, report The Athletic.

The highly-anticipated clash – which was set to kick-off at 6pm – will be rescheduled.

The match was left in doubt after reports surfaced of an outbreak earlier this week.

But Jose Mourinho's were left waiting around to find out whether the game would go ahead.

The ex-Chelsea boss shared a video of his squad sitting about in the stadium before kick-off.

In the clip posted at 2pm, he wrote: "Match at 6pm… We still don't know if we play. Best league in the world."

The Cottagers boss has tested negative for Covid-19, but had to isolate after a member of his household returned a positive test. 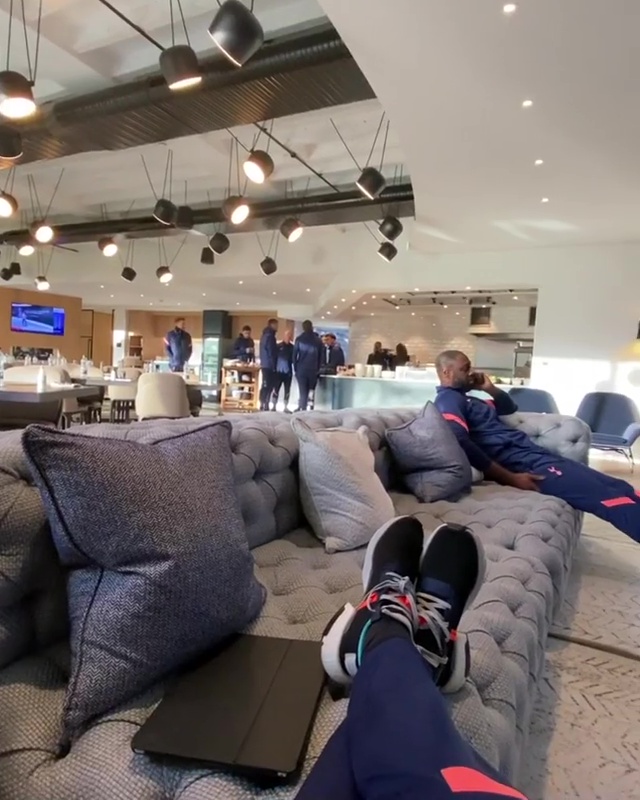 Manchester City's game against Everton on Monday was also postponed for the same reason.

Meanwhile, Sheffield United played at Burnley on Tuesday despite being without three players.

Blades boss Chris Wilder reporting that ‘four of five’ of his backroom staff had tested positive.

Despite the latest Covid spike, Premier League bosses are determined to keep the season on track.

There are increasing concerns over the spread of the virus after the discovery of the fast-growing mutant strains.

But League chiefs have no current intentions of calling the campaign to a halt.