TRENT ALEXANDER-ARNOLD has unsurprisingly been named Premier League Young Player of the Year.

The right-back, who turned 21 in October, was simply sublime as he helped Liverpool march to their first league title for 30 years. 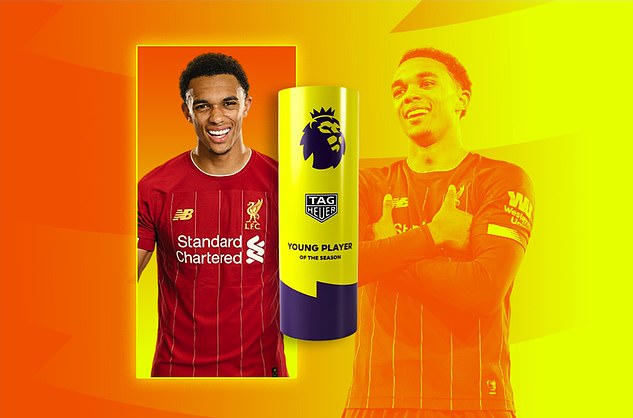 He featured in all 38 matches and racked up four goals and a whopping 13 assists – second only to Kevin De Bruyne.

Liverpool's local hero whipped home three free-kicks, including home and away against Chelsea, and drilled in a fine finish as he ran the show at Leicester.

Alexander-Arnold put in a staggering 382 crosses during the season – inspiring a new FIFA 21 feature – and at the other end helped Jurgen Klopp's side keep 12 clean sheets.

This award takes into consideration votes from fans and pundits.

Alexander-Arnold kept it simple with his social media acceptance speech.

And his performances saw him put up for the senior award, too, alongside team-mates Sadio Mane and Football Writers' Association winner Jordan Henderson. 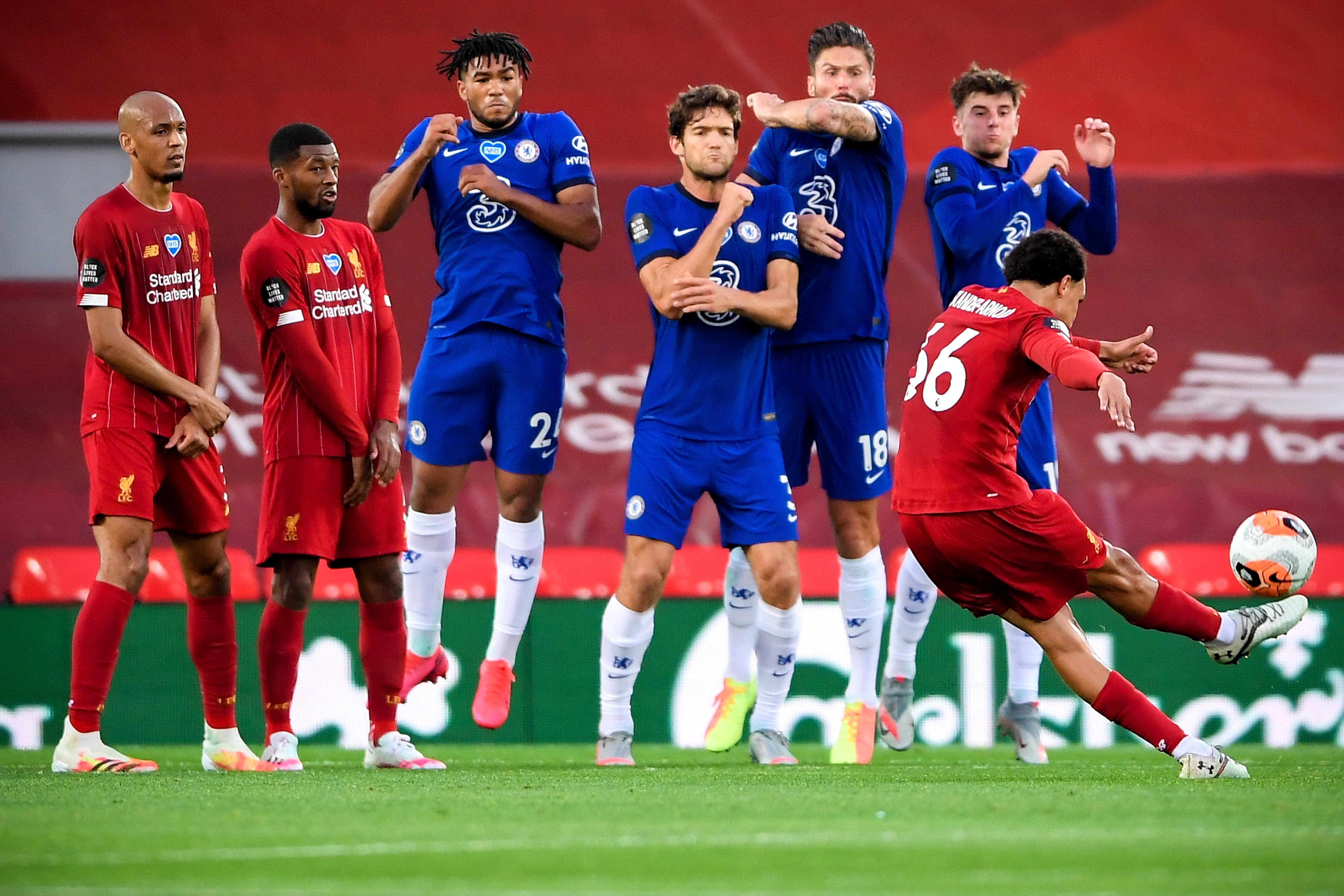