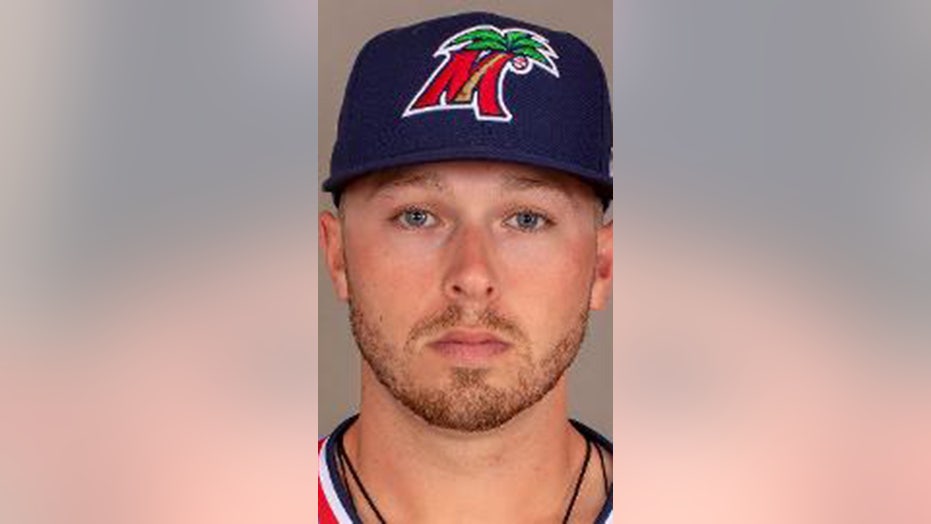 The Minnesota Twins offered condolences Monday after the death of a prospect in New Zealand.

The team said it was saddened to learn of the untimely passing of 23-year-old Ryan Costello.

“The entire Twins organization sends our most sincere condolences to Ryan's family, friends, coaches and teammates,” the team said in a tweet. 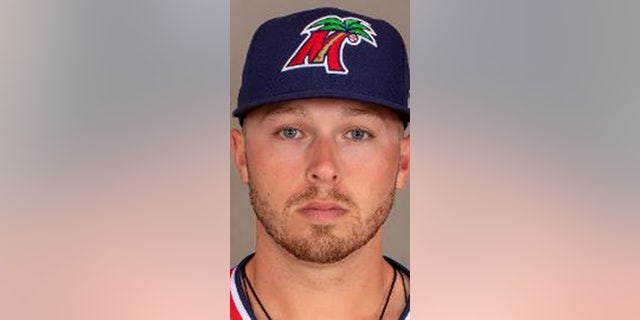 Costello went to New Zealand to play third base for the Auckland Tuatara in the Australian Baseball League.

His body was discovered in his hotel room after he failed to show up for practice Monday.

The Seattle Mariners drafted him in the 31st round in 2017 and a year later traded him to Minnesota in a deal for reliever Zach Duke, CT Post reported.

He played college ball in Connecticut, where he grew up, according to the newspaper.

“We are deeply saddened and are in disbelief. We loved him so much,” CT Post quoted Mike Harrison, of Connecticut, as saying on the Tuatara’s Facebook page on behalf of the Costello family. “He will be missed forever.”

The New Zealand team signed Costello after he hit 15 home runs in 2019 in the minor leagues for the Twins organization, the paper reported.

After the trade to the Twins, Costello told Twins Daily his greatest strength was his "ability to stay positive through tough times and understand that it's part of the game and ups and downs are going to come," KSTP reported.