Fury fought back from depression, alcoholism and drug addiction to draw with Deontay Wilder in a thrilling fight in Los Angeles this weekend. 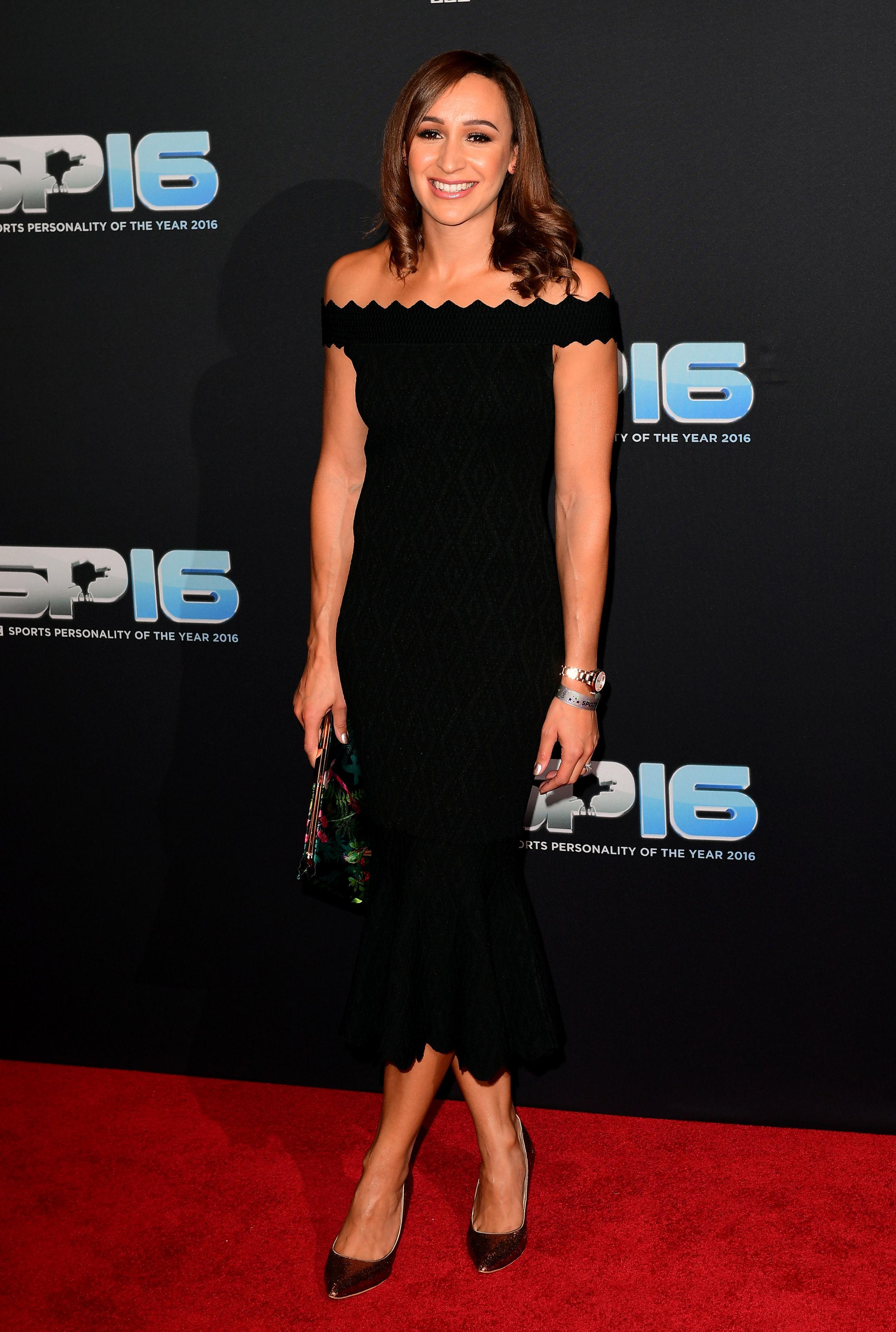 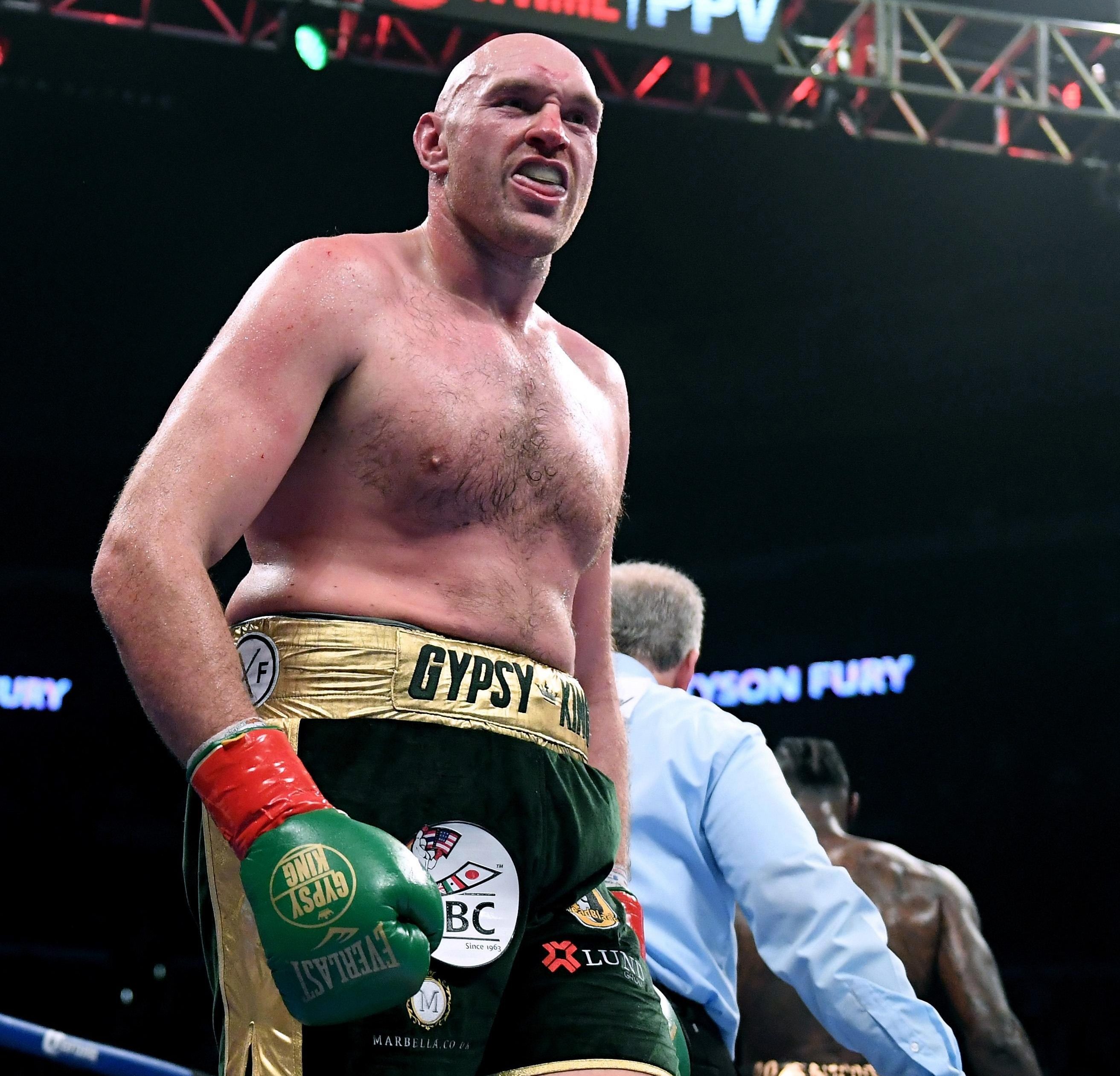 He is now among the favourites to win the BBC's Sports Personality of the Year award after returning from two-and-a-half years out of the sport in June.

And Ennis-Hill, 32, has heaped praise on the Gypsy King after he lost ten stones in the build-up to the Wilder fight.

The Gypsy King, 30, was floored twice by the American but outboxed the WBC heavyweight title holder for much of the 12-round bout.

She told the Mirror: "It’s inspiring to see what he has achieved. He lost an incredible amount of weight, which was very impressive." 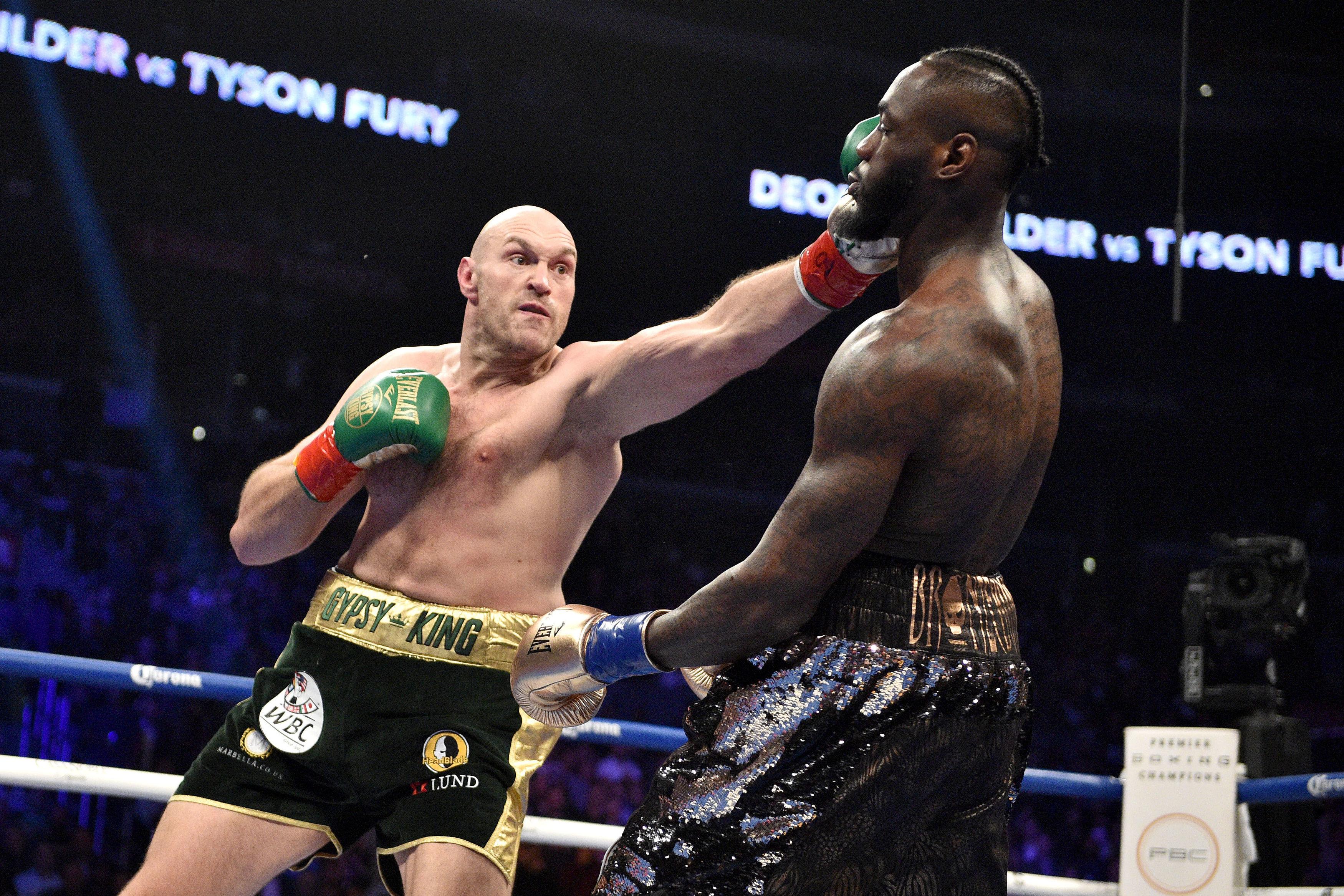 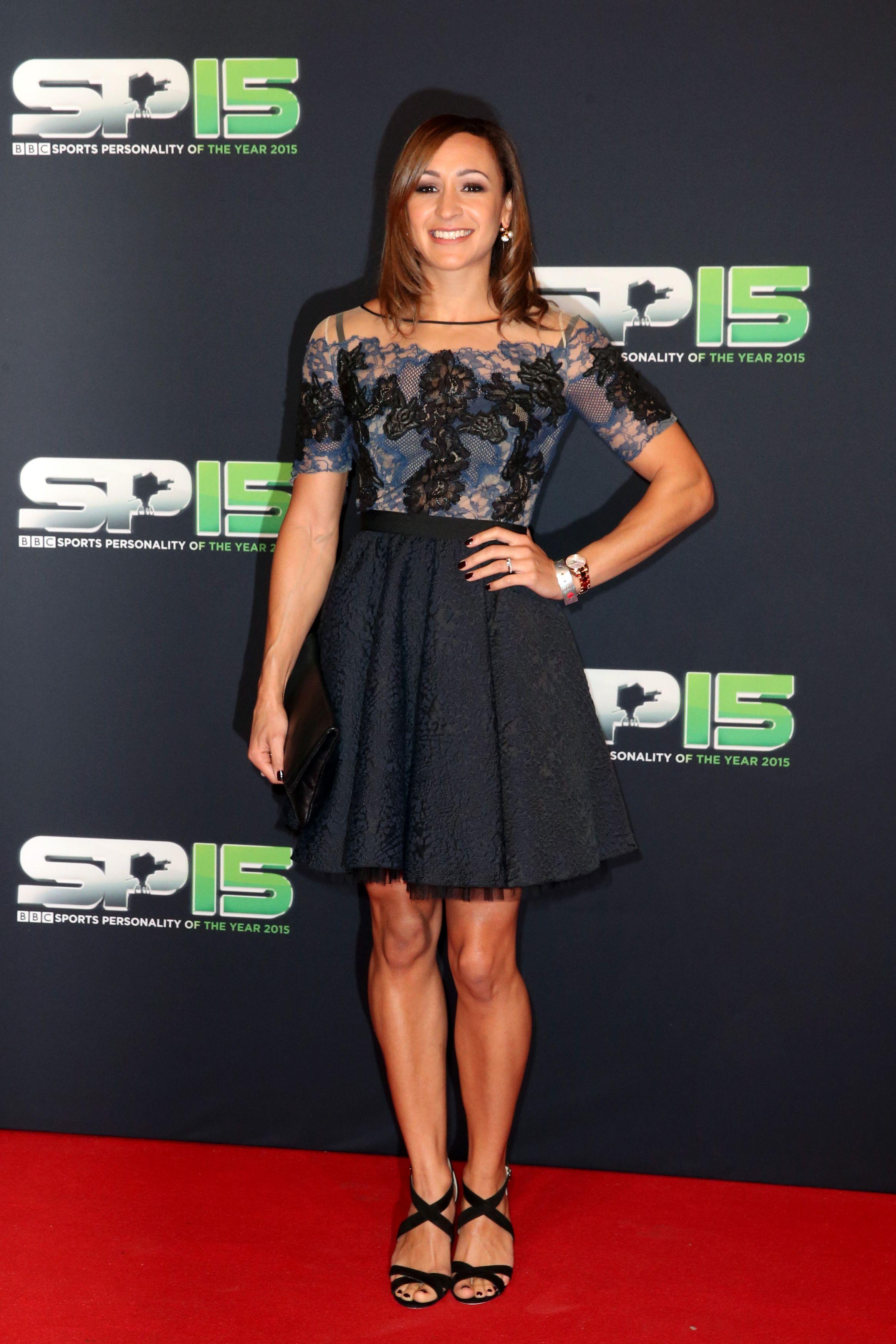 The retired heptathlete also put his controversial remarks from three years ago behind them.

Ahead of SPOTY in 2015, Fury said fellow nominee Ennis-Hill was "quite fit when she's got a dress on" and "slapped up good". He also made a host of other sexist and homophobic remarks around the same time. 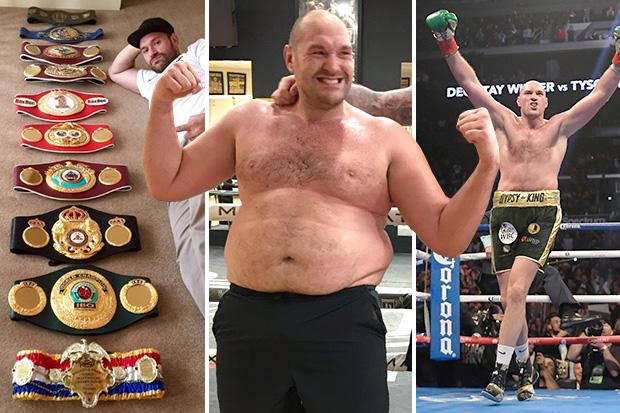 IN a little under two weeks' time, Gary Lineker, Clare Balding and Gabby Logan will present the BBC’s Sports Personality of the Year awards night live from Birmingham’s Genting Arena.

You can expect the usual names to make the shortlist of potential winners: world F1 champion Lewis Hamilton will be in there as will Tour de France winner Geraint Thomas and England’s World Cup Golden Boot-winning captain Harry Kane.

But there is one man that is making made a late charge to snatch a place on the shortlist.

Yes, after Tyson Fury’s epic battle with Deontay Wilder at the weekend the bookies’ have slashed their odds of the giant Mancunian winning the annual award to such an extent that he’s now third-favourite to win it.

And the funny thing is, if the Gypsy King does go on to take the SPOTY crown it will be the only title he has won all year.

So why is 30-year-old now in the reckoning?

There was outrage from the public with many calling for Fury to be dropped from the shortlist and Greg Rutherford even requested to be removed as he did not want to be associated with the "bigot".

But Sheffield star Ennis-Hill said: "It was one of those moments, I didn’t take anything to heart.

“It was one of those comments and you have to have a bit of a laugh around it.”

Asked how difficult the decision to shortlist Fury would have been for the BBC, she added: "It’s a difficult one. I am glad I am not the person who has to make the decision."

She finished inside the top three on three separate occasions but never won the award.