TYSON FURY has heaped praise on his brother Tommy by insisting he landed the ‘KO of 2020’ with his win over Genadij Krajevskij.

The Gypsy King was quick to laud his Love Island star sibling after he stretched his unbeaten record to 4-0 on Friday night. 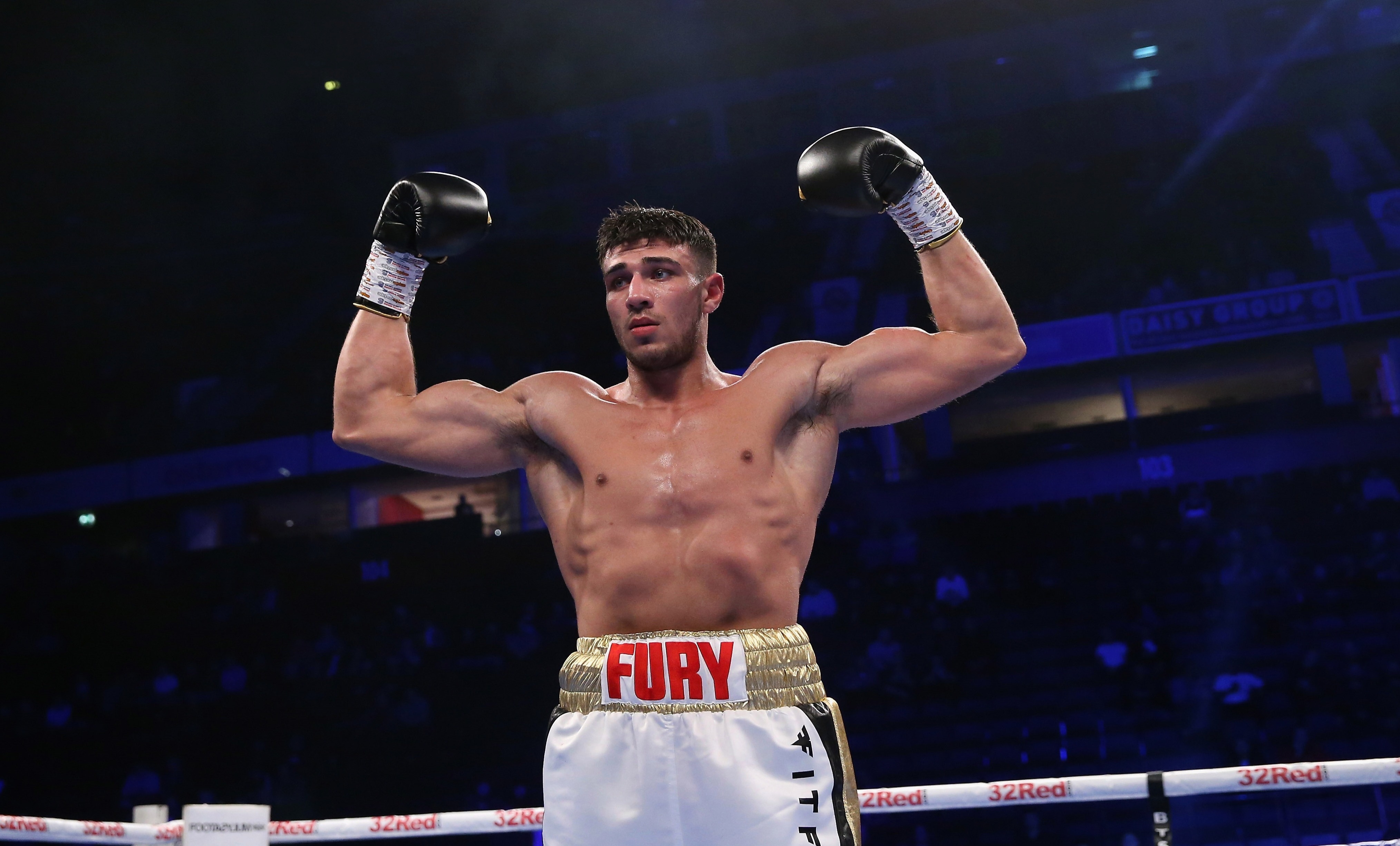 The half-brother of WBC heavyweight champion Tyson needed less than two rounds to claim victory with a huge uppercut.

The 21-year-old has only fought four times in the last two years and admitted he wanted to take his time against serial loser Krajevskij.

Speaking after his latest knockout, Fury said: “At the end of the day I just needed to ease into it as I’ve been out of it a year.

“I started putting shots together and felt comfortable.

“I’ve had no amateur experience and I’m learning on the job.

“It’s a long road, but we are going to get there.”

Tyson Fury meanwhile has a chance to steal the top KO of 2020 from his half-brother next month.

The Gypsy King is set to make his UK homecoming on December 5 against 28-year-old Agit Kabayel.

The fight will act as a tune up for a potential undisputed title decider with Anthony Joshua, 31, who faces Kubrat Pulev, 39, a week after.