UFC continue their huge year with UFC 256 from Las Vegas this weekend.

Deiveson Figueiredo is back in the Octagon just THREE weeks after his last bout to defend his UFC flyweight championship against Brandon Moreno.

Elsewhere, Tony Ferguson makes his comeback after his brutal beating by Justin Gaethje at UFC 249 in May. 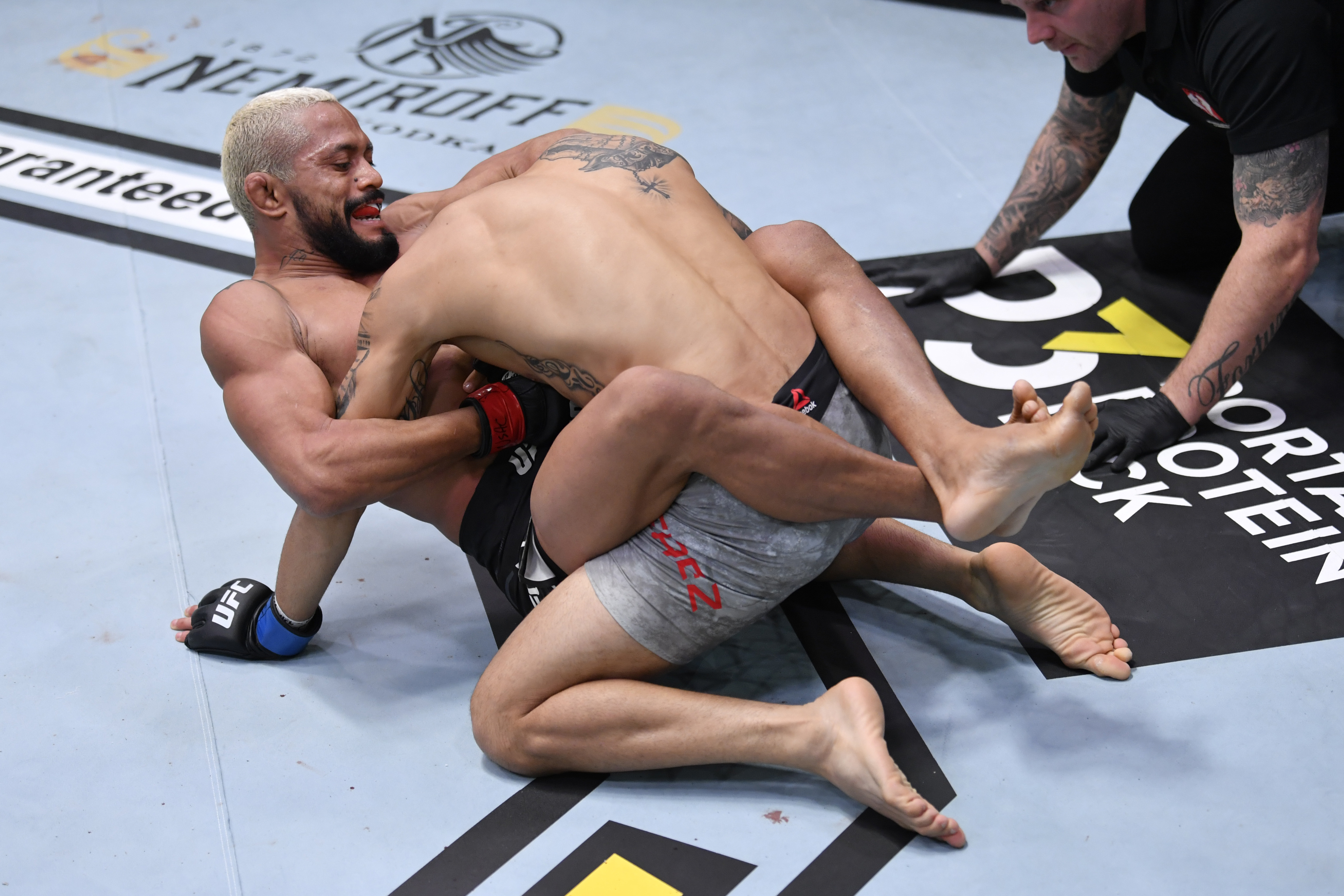 What TV channel and live stream is UFC 256 on?

How can I watch it for FREE? 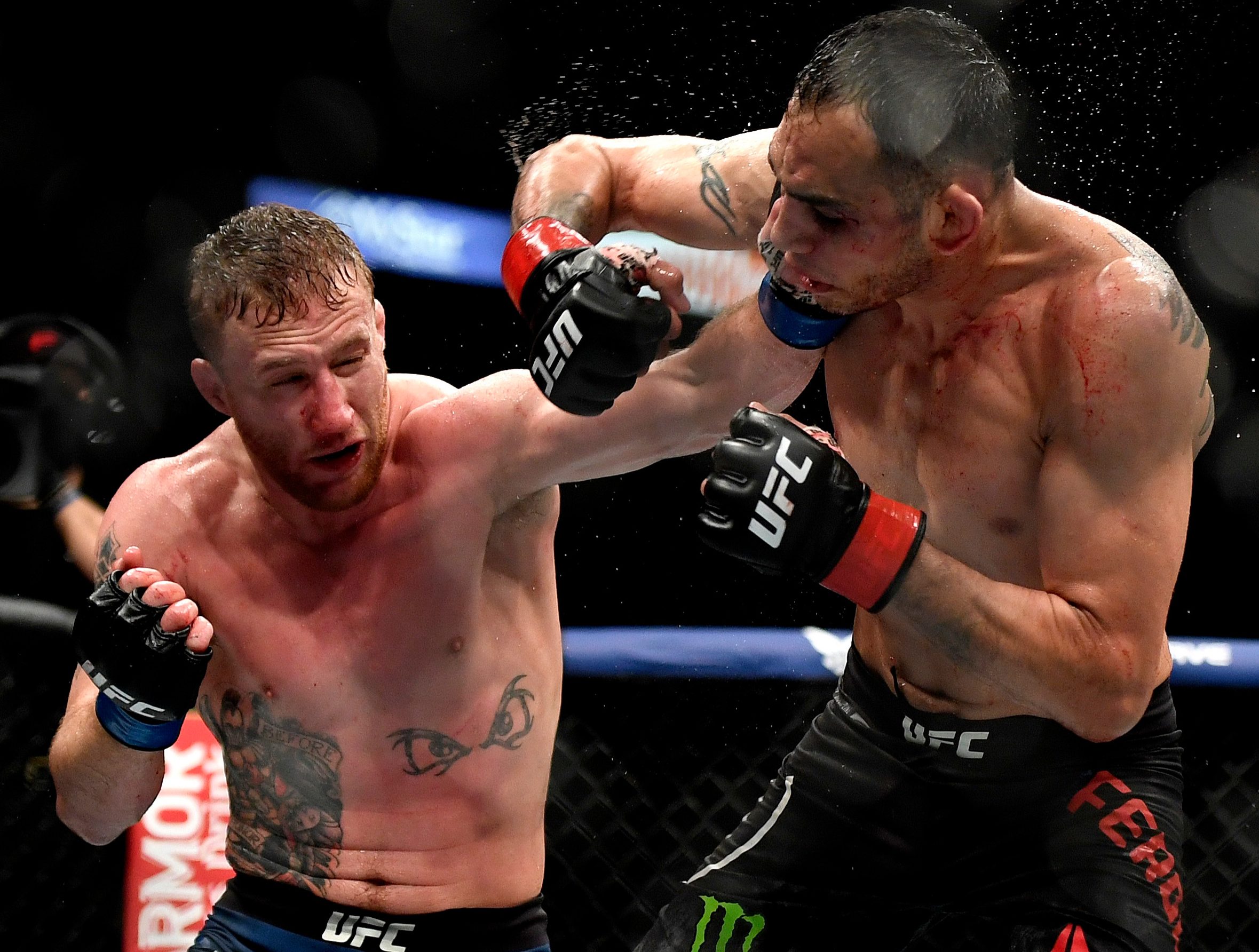 What is the main card and prelims?