UFC star Rachael Ostovich shared a bikini snap from the beach with her 697,000 Instagram followers.

The Hawaiian flyweight, 29, is preparing for her return after serving an eight-month suspension for breaking doping rules. 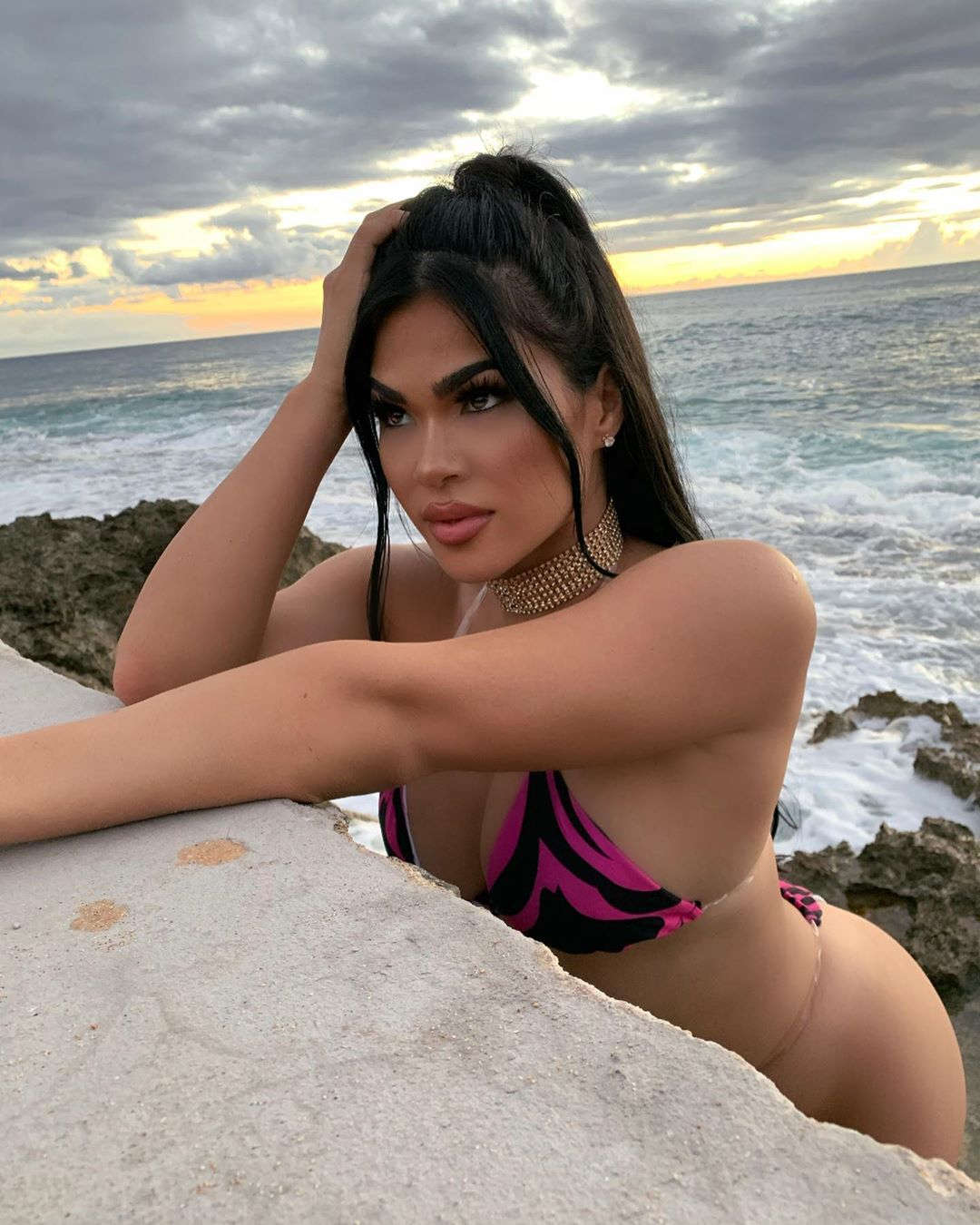 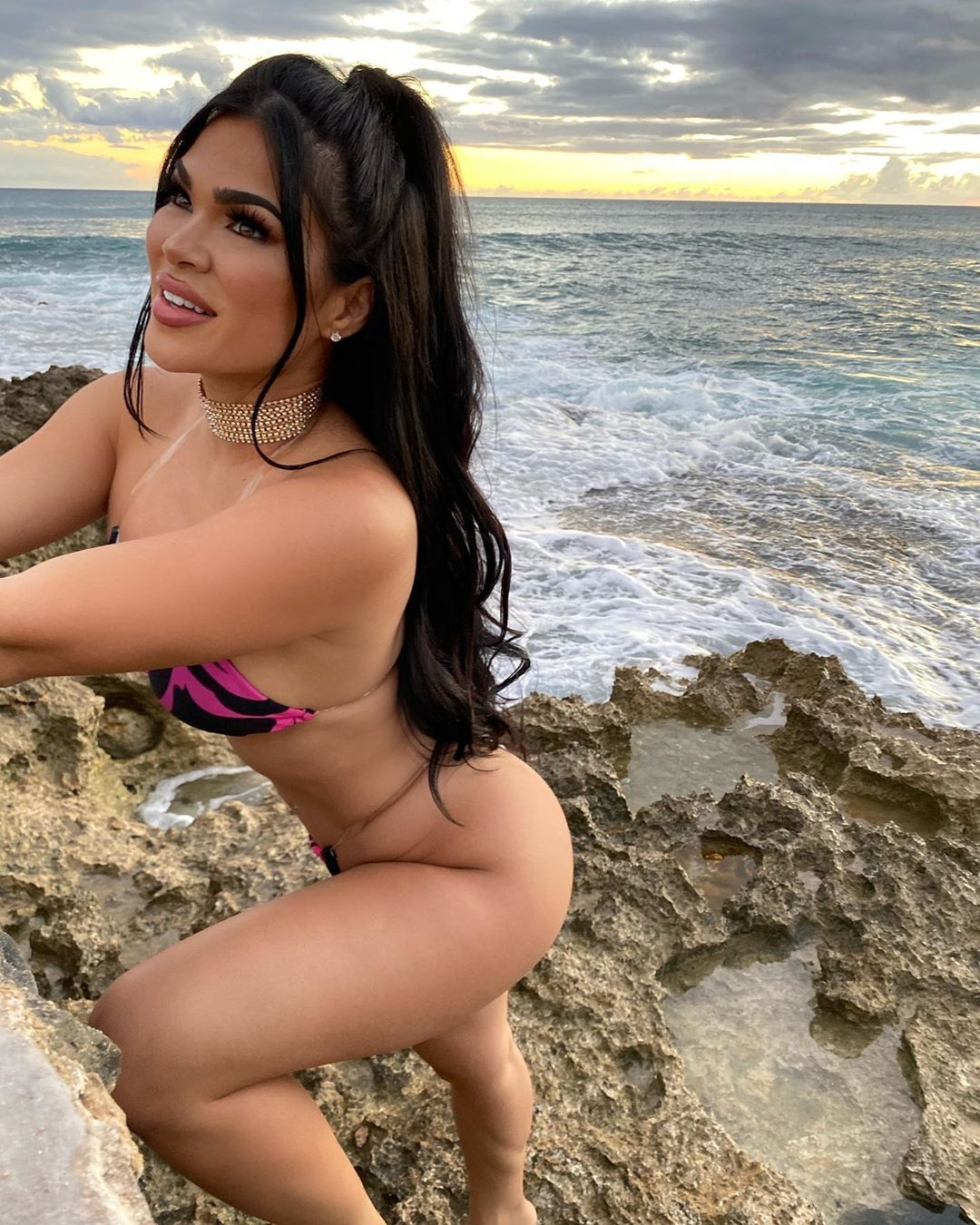 She was initially banned for a year but this was reduced to eight months – a time in which she found a new way to entertain her legions of fans.

And fans were given a glimpse of her progress in her latest set of snaps.

Ostovich was pictured in a pink and black bikini in front of the ocean.

She posed on a rocky outcrop with waves crashing against the shore behind her.

The post was captioned: "The eyes, Chico. They never lie."

It received over 43,000 likes within three hours and fans were quick to praise her in the comments.

While serving her ban, Ostovich has bombarded her followers with playful selfies, promoting everything from bikins to CBD oil.

There was also an unfortunate incident with her dog in a swimming pool after it "clawed" her boob.

But the hard work has been taking place in the gym.

Ostovich was banned after testing positive for Ostarine, which can be used for the treatment of conditions such as muscle wasting.

It was discovered in a batch of tainted supplements.

No fight has yet been announced for Ostovich's return so a future opponent is still up in the air.