The invited Asian team were hammered 4-0 by defending champions Chile – while Luis Suarez and Edinson Cavani were on the scoresheet to beat Ecuador by the same scoreline. 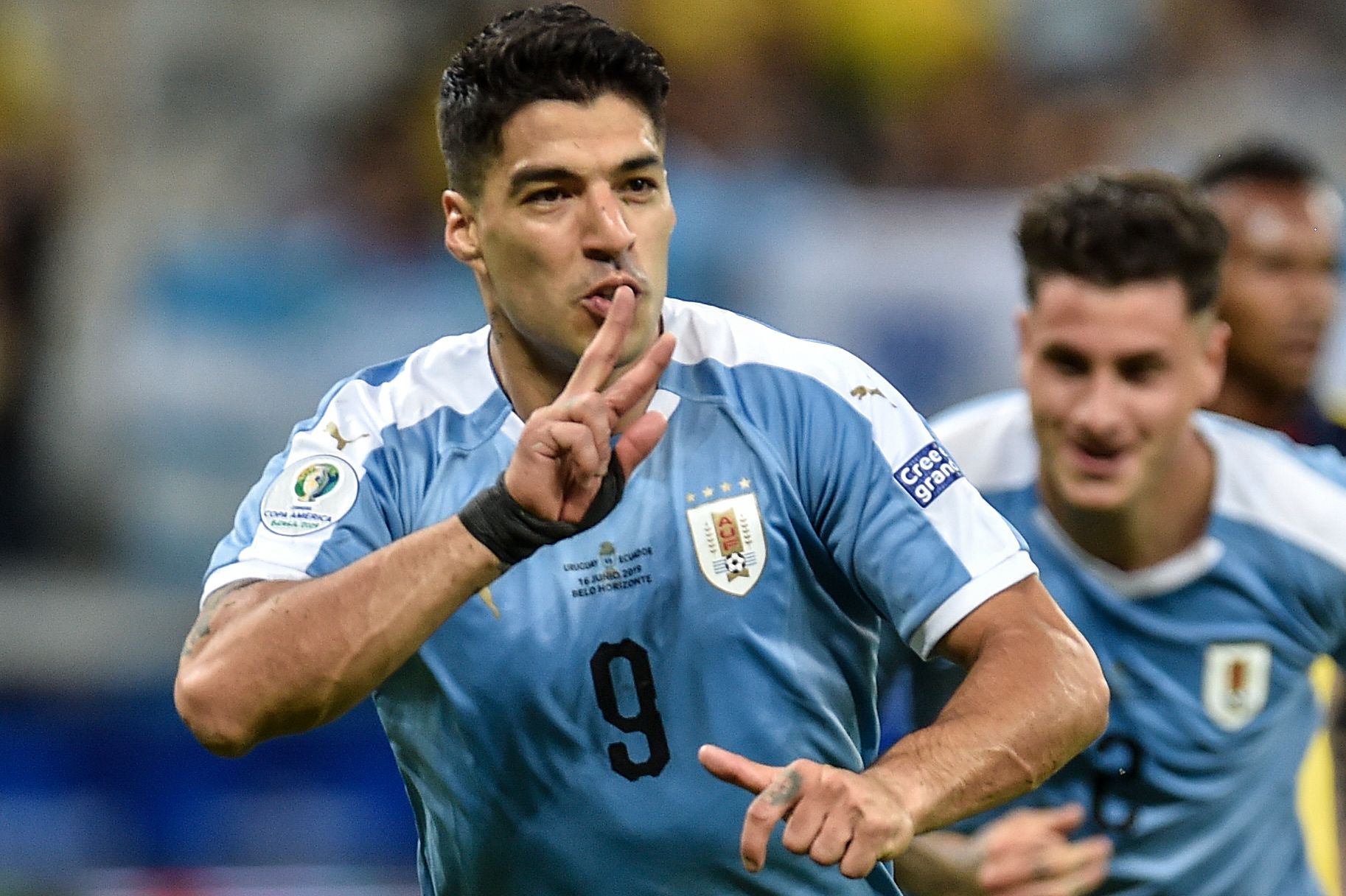 What time does Uruguay vs Japan kick off?

This Copa America fixture will take place on Friday, June 21 at 12am UK time.

The match will be held at Arena do Gremio in Porto Alegre.

What TV channel is it on and can I live stream it?

Premier Sports will be showing live UK coverage of all the matches in the Copa America across its two channels.

The channels can be purchased to add to Virgin and Sky packages from £9.99 a month.

You can also live stream for the same cost via Premier Player. NatWest customers complain money has been 'disappearing' in transfers