ROBIN VAN PERSIE'S son took a leaf out of his old man's book by scoring a spectacular overhead kick. 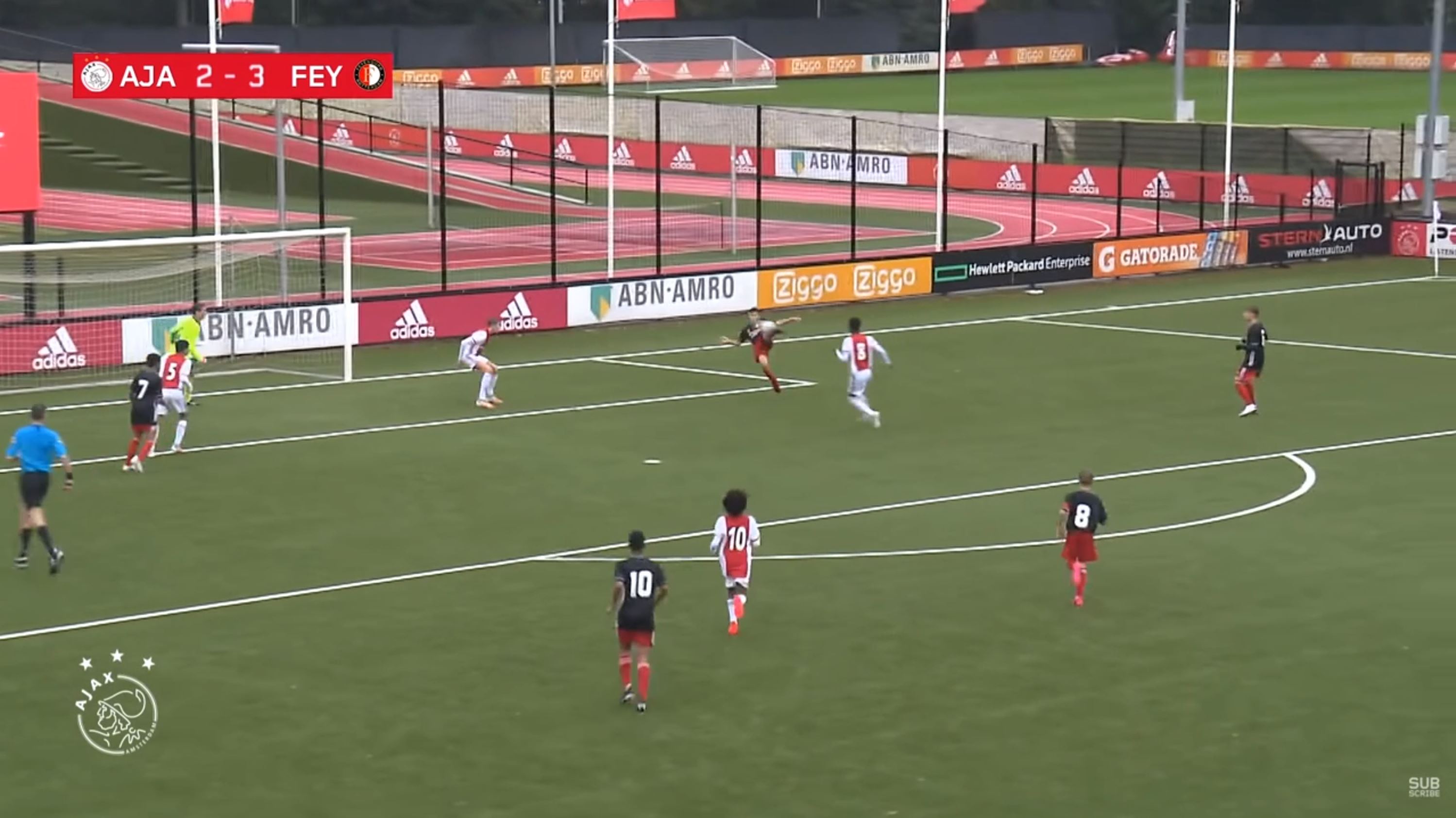 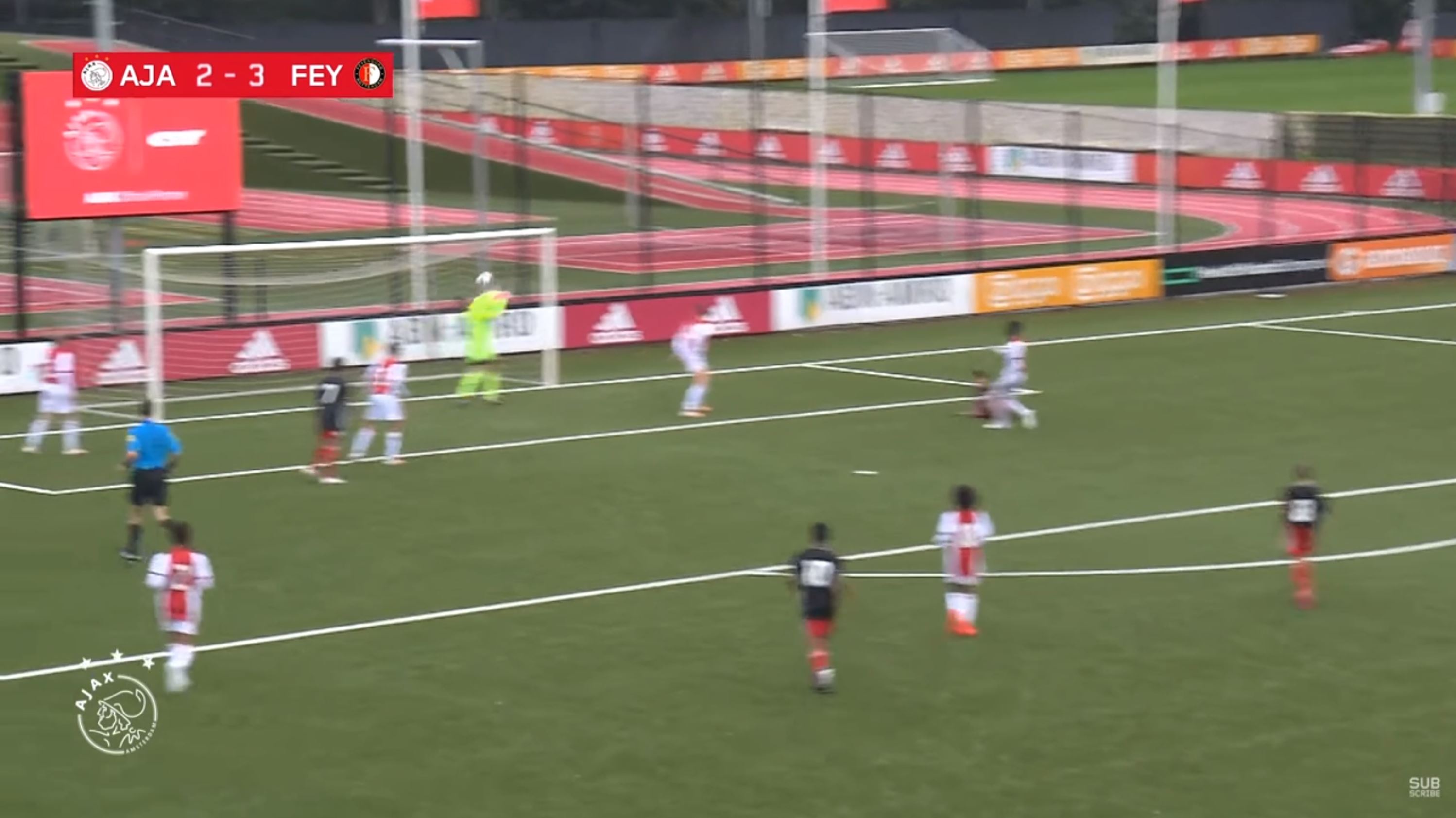 When left-winger Aymen Sliti got to the byline and stood up a cross, Van Persie Jr drifted off his marker at the back post.

The No9 then flung himself into the air and made the sweetest of connections with his left peg – sounds familiar – and the power on the ball was too much for the helpless Ajax goalkeeper, who could only push it into the net.

The youngster wrote on Instagram: "Really happy with my goals today against Ajax and our team performance. Do you like my goal and what an assist from @aymen.sliti117"

Shaqueel has no doubt seen videos of his dad scoring his fair share of acrobatic volleys over the years.

During his time with Arsenal, the Dutch star smashed in a brilliant strike against Charlton, connecting with the ball virtually at head height for the defenders.

He also made the volley with the ball dropping over his shoulder somewhat of a trademark with notable finishes against Liverpool for the Gunners and against Aston Villa after signing for Manchester United.

RVP and Shaqueel regularly train together with the youngster showing off his fantastic technique and skill.

Van Persie started and ended his playing career with Feyenoord, retiring in 2019.

But after featuring in Vincent Kompany's testimonial last year, the 37-year-old considered making a return.

He told De Telegraaf: "I played with Paul Scholes, Ryan Giggs, Michael Carrick, and it went really well. I took part in the entire match and scored a nice goal.

"Vincent said he thought I played well, and I had a good feeling about it myself.

"I discussed it at home with my wife and she thought I shouldn't want it anymore. But of course she left me free in my choice.

"The day after, it didn't feel so good in my body when I woke up. Then I decided not to do it." 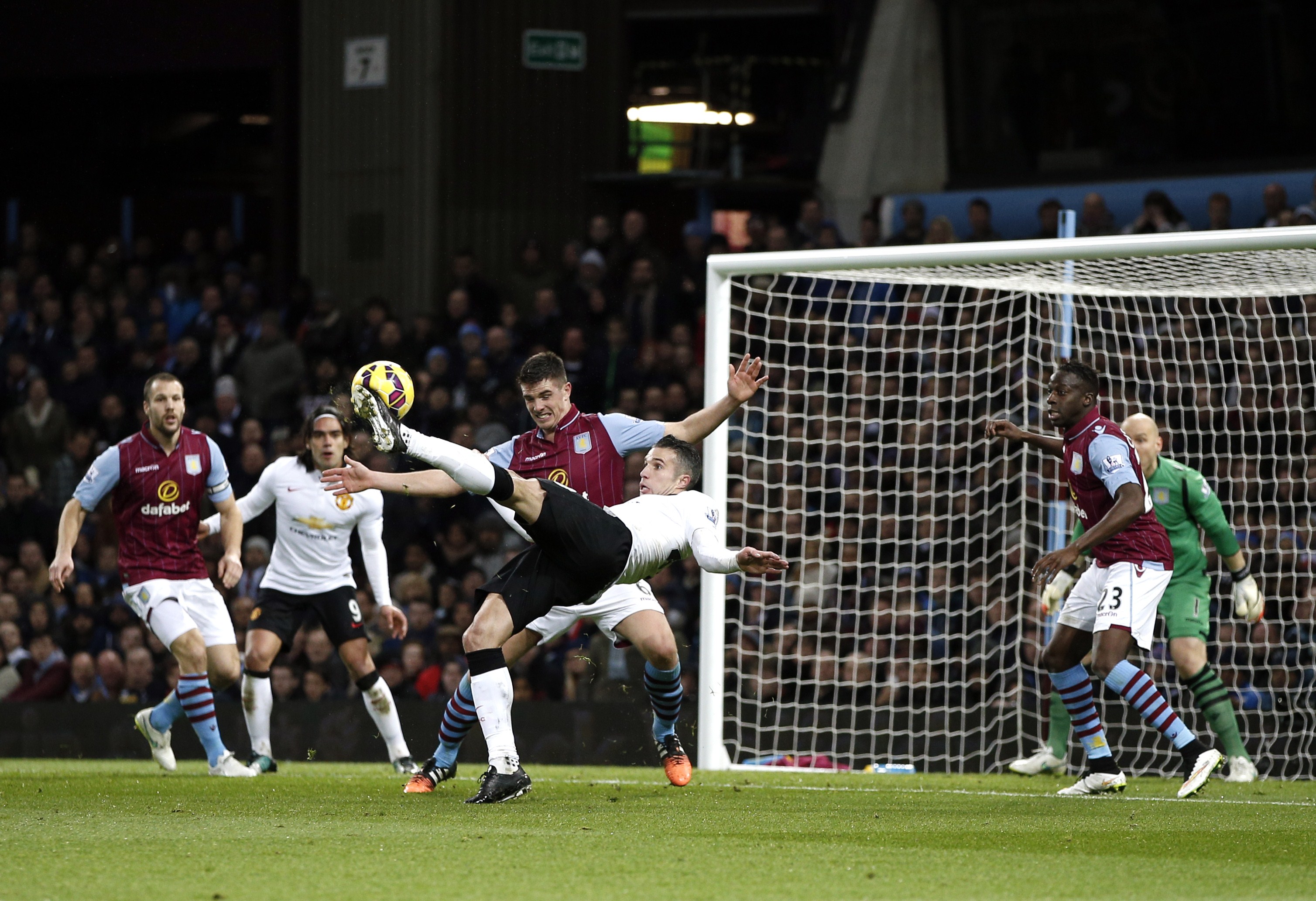 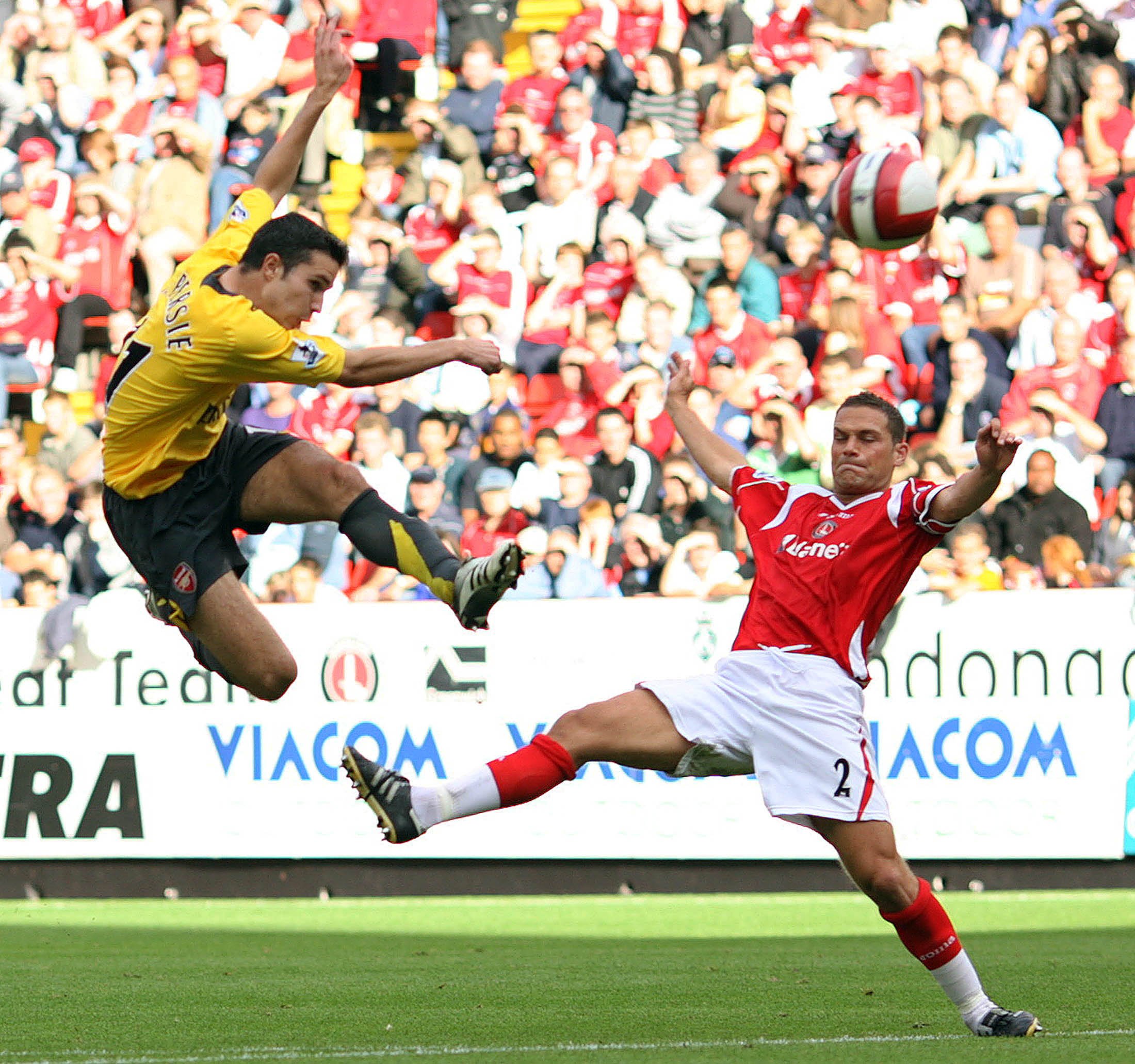