ANTHONY JOSHUA was left stunned after a fan popped out his false eyeball on a Marbella beach.

The former heavyweight champion is currently on holiday in Spain with family after his rematch against Andy Ruiz Jr was confirmed for December 7 in Saudi Arabia. 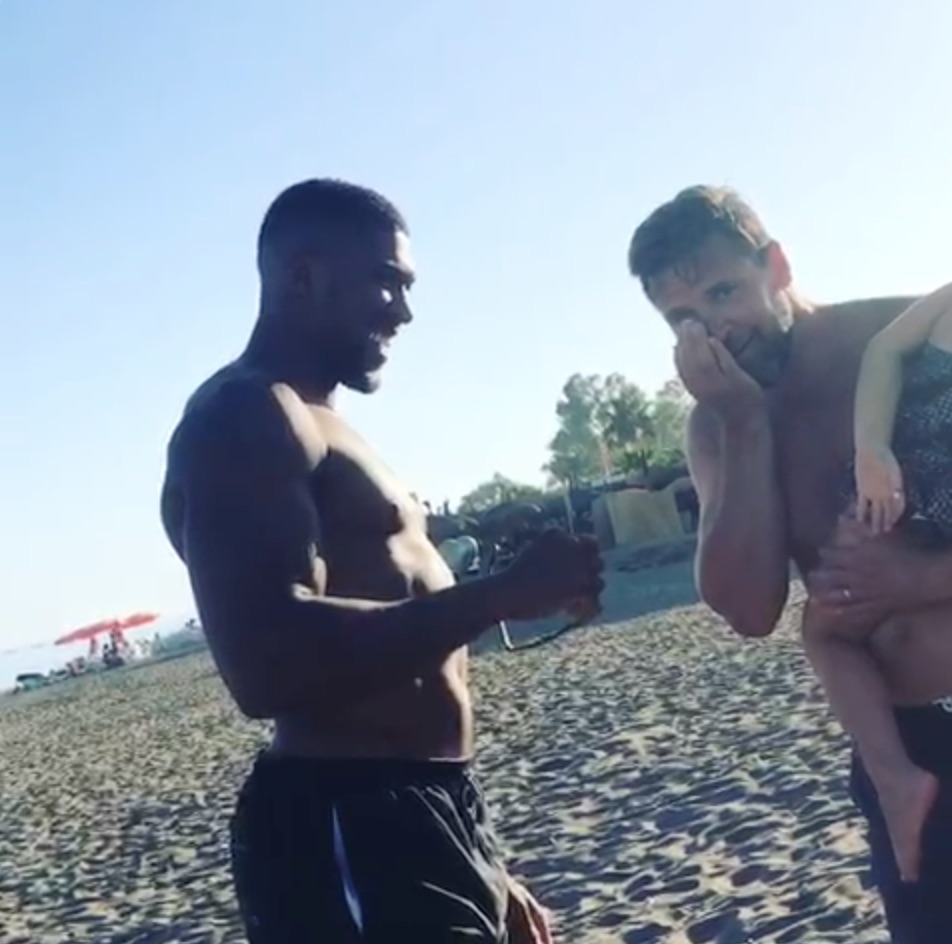 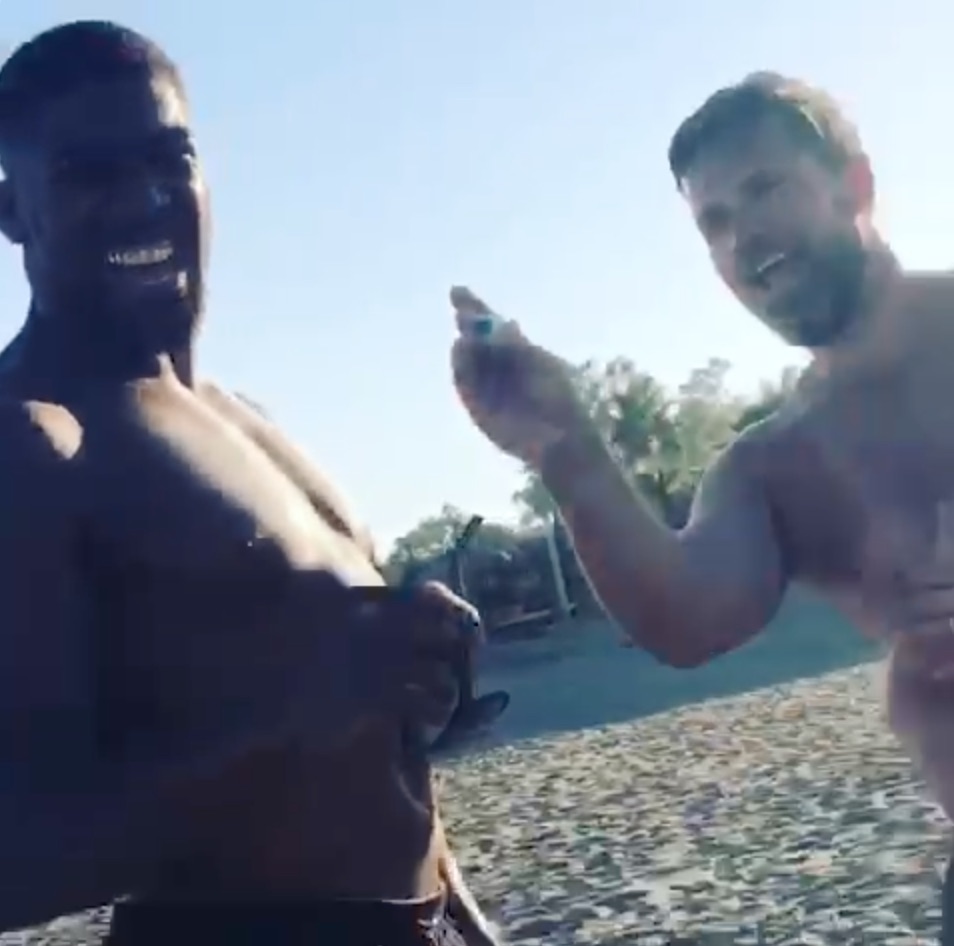 But AJ was greeted with a shock after a fan popped out his false eyeball as the heavyweight was shown the party trick.

Joshua’s reaction was recorded as he was left in disbelief.

The 29-year-old’s also met a surprising “new sparring partner” during his holiday.

Faires captioned the post: “Chops and his new sparring partner.”

Chops and his new sparring partner ??

While Joshua is seen taking time off ahead of his winter rematch, Ruiz has too taken time out of training.

The Mexican-American is "not in great shape" according to his own trainer.

Speaking to ESPN, Manny Robles said: "We're working on getting back together this week.

"I was hoping it would be [Monday] but it wasn't, so we're definitely working on that right now.

“We didn't have a training session [Monday], but we're scheduled to start training this week.

"He's not in great shape, but he's hitting the gym back home in Imperial.

"Once we do we have [close to] four months to get ready for a fight. That's enough time to get him in shape.

"Let's hope we can get him back in the gym real soon and get him going again."