GARETH BALE showed he’s ready to come back with a bang against West Ham after scoring a wonder goal in Tottenham training.

Spurs posted a video on social media showing the Welshman unleashing one of his trademark left-foot rockets into the back of the net. 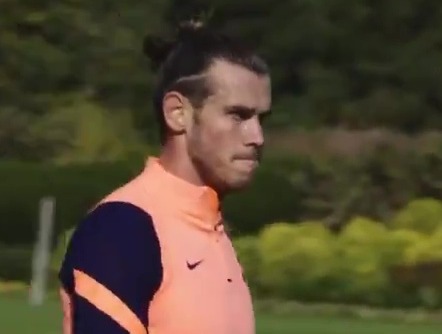 Bale, 31, is yet to make an appearance for Jose Mourinho’s side since returning from Real Madrid on a season-long loan deal.

But he could feature in Sunday’s London derby against the Hammers in a fearsome frontline also boasting Harry Kane and Son Heung-Min.

Tottenham fans are especially delighted to see Bale hitting top form in training and hope Mourinho will unleash him against David Moyes’ men.

One tweeted: “THIS IS WHAT WE WANTED.”

One wrote: “He looks so ready wow. West Ham might as well forfeit…”

Another added: “Football is too easy for the GOAT.” 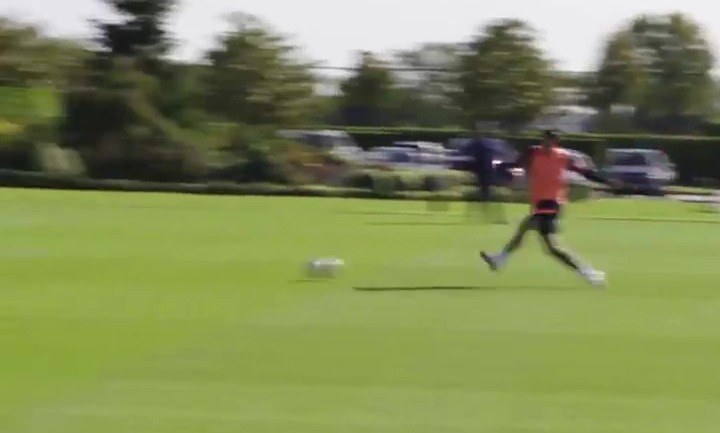 Bale scored 55 goals in 203 games at Spurs, including 21 league goals in his final season to be named Prem Player of the Year.

He will now be hoping for silverware with Spurs, with agent Jonathan Barnett telling Sky Sports that the aim is the Premier League title.

He said: “[The main goal is] the Premier League, without a doubt. Spurs have a good squad, a great coach and with Gareth’s help I’m sure they will get very close.

“You only have to see the results to see that it’s open. It kills me to say that because I’m an Arsenal supporter but that’s the reality.

“He has nothing to prove to anybody, he has won more than anybody else. He was one of the best three or four players in the world and I still think he is.

“If he succeeds, great, if not, he’s been there and done it, but I think he will succeed.”