The 32-year-old could face a minimum ban of five games over the incident, though the Welshman maintains his innocence. 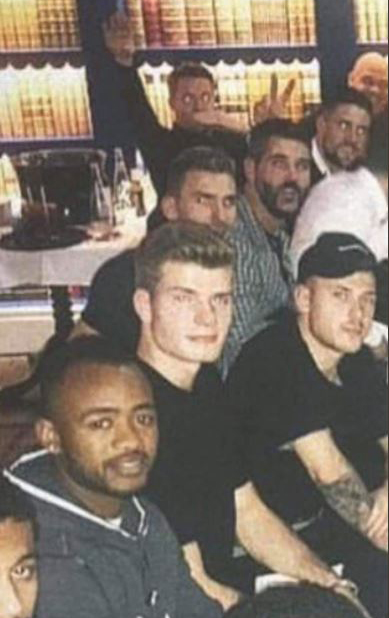 Eagles team-mate Max Meyer uploaded a photo that showed Hennessey with his right arm outstretched and his left hand imitating a moustache.

The former Wolves ace was given a deadline of 4pm today to appeal his charge, with a hearing date now to be set by the FA.

"Has until 1600 today to respond. Hennessey has previously said any resemblance to gesture was coincidental." 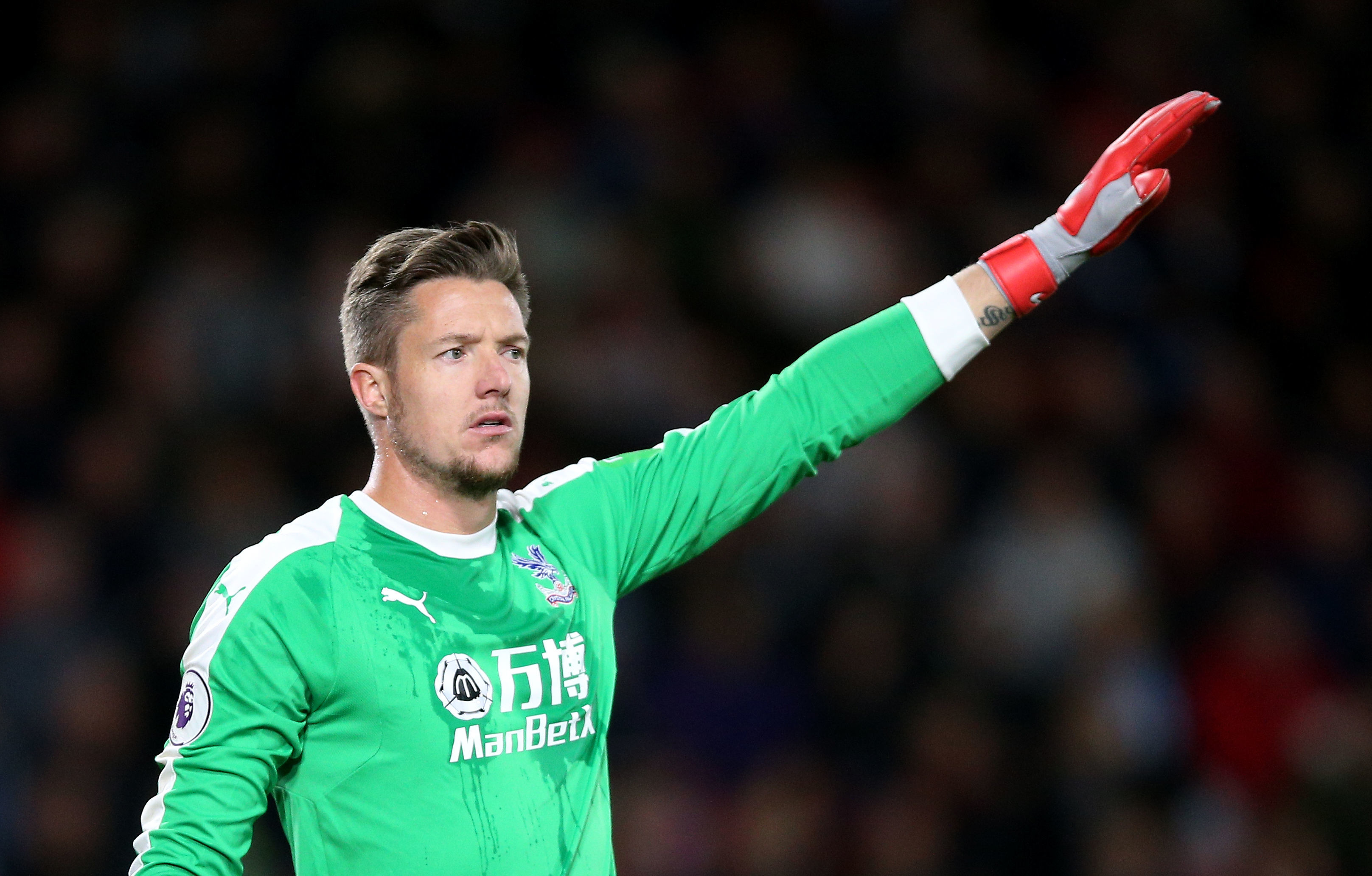 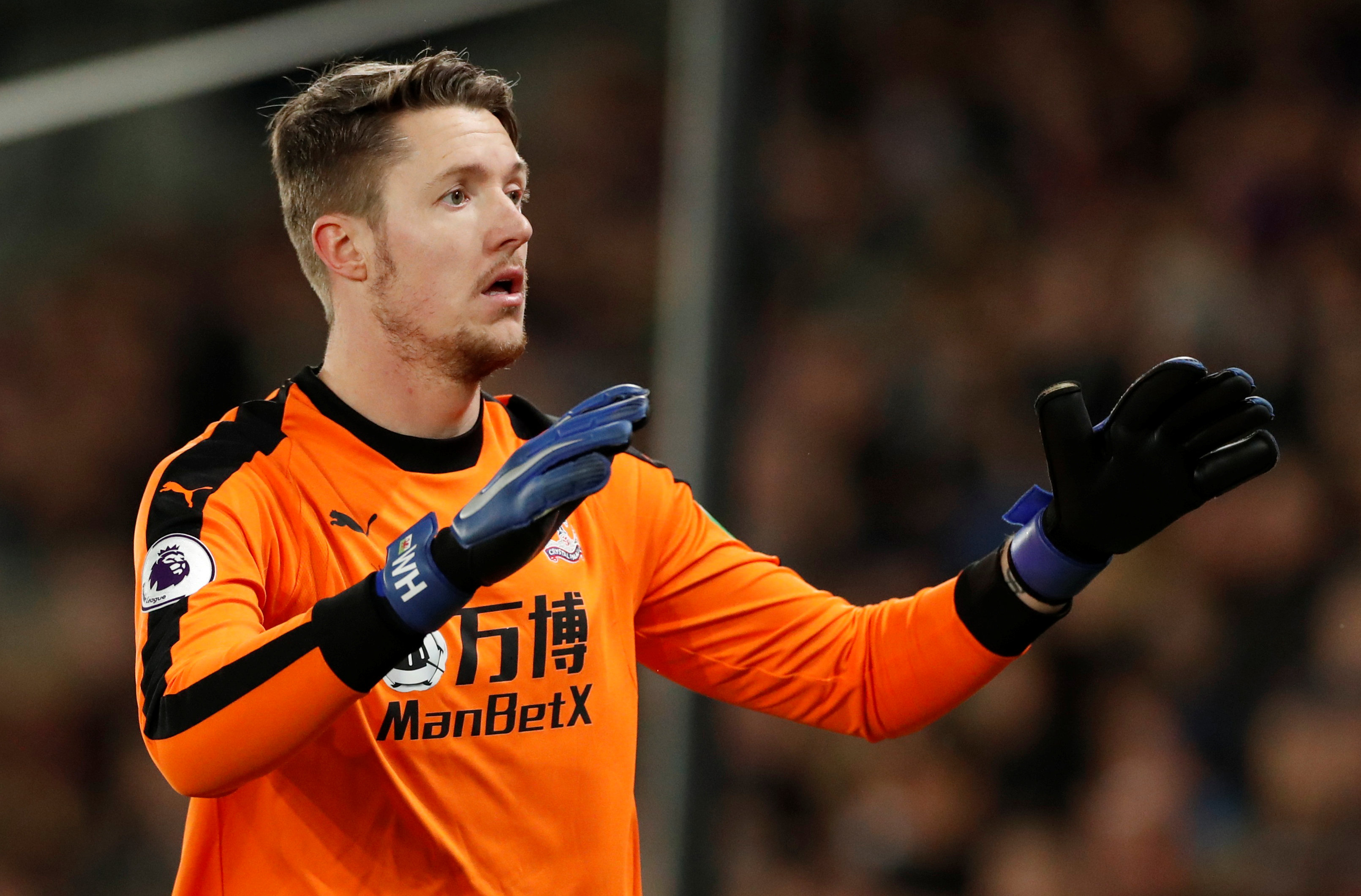 The FA charged the shot-stopper with abusive or insulting behaviour which was deemed an “aggravated breach” because “it included reference to ethnic origin and/or race and/or religion and/or belief”.

Speaking a day after the incident, Hennessey said: "Yesterday evening I had a meal with my team mates and we had a group photograph.

"I waved and shouted at the person taking the picture to get on with it and at the same time put my hand over my mouth to make the sound carry.

"It's been brought to my attention that frozen in a moment by the camera this looks like I am making a completely inappropriate type of salute.

"I can assure everyone I would never ever do that and any resemblance to that kind of gesture is absolutely coincidental."

The former Yeovil Town loanee hasn't played for Palace since January 19, but is in contention to face Doncaster in the FA Cup on Sunday.