WAYNE ROONEY is odds-on to be the next Derby manager to replace the under-fire Phillip Cocu.

SunSport revealed Rooney is being lined up to take the reins at Pride Park. 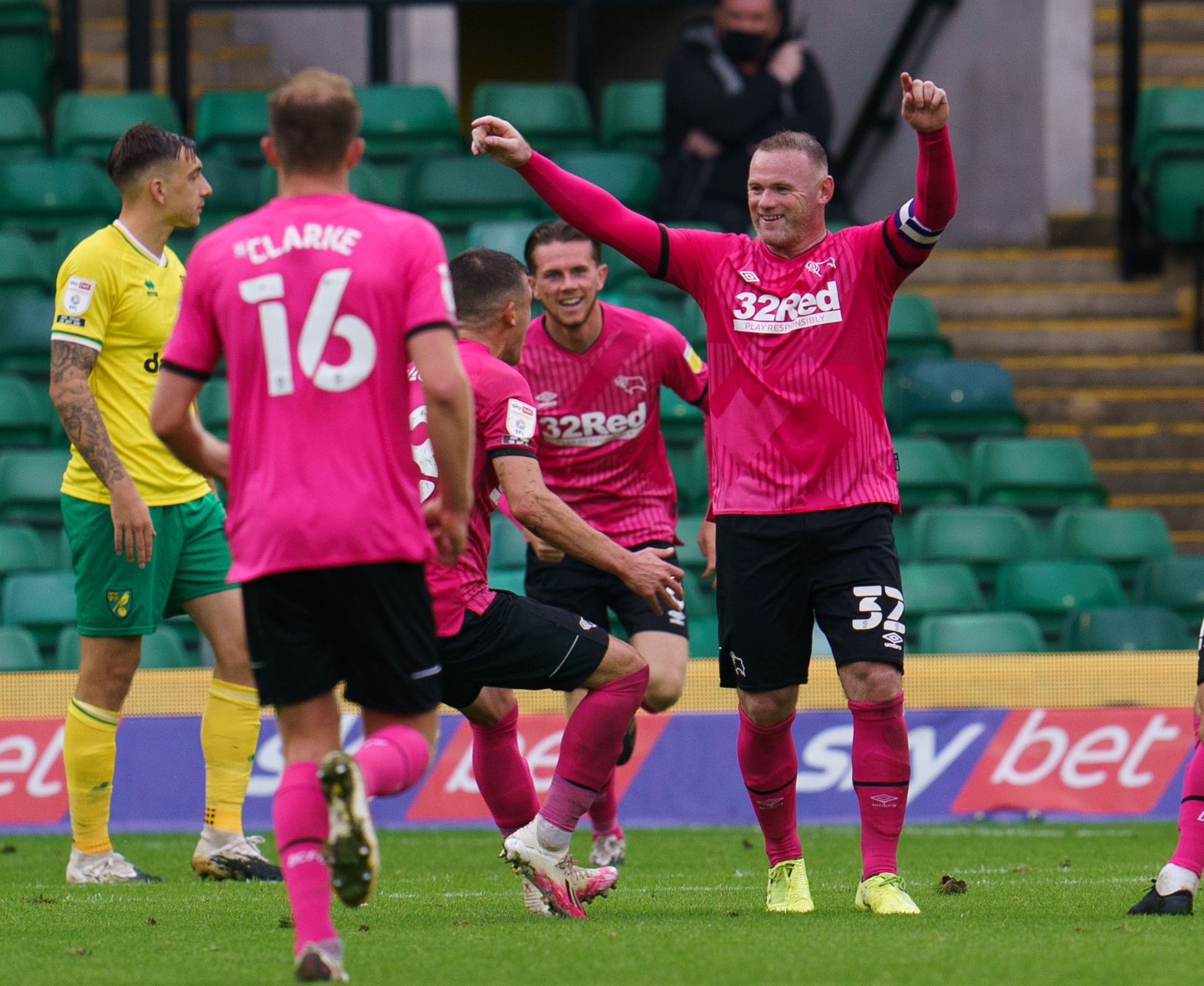 Ladbrokes have cut Rooney to just 5/6 to be the next Rams boss.

It's believed Cocu could be sacked in a matter of days if Derby suffer their fourth defeat of the season to Watford on Friday.

Rooney joined Derby in January this year as player-coach on an 18-month contract — with a further one-year option.

But there's a strong chance Rooney could be promoted to manager within a year of joining the club.

Rooney insisted he always planned to become a boss one day, and revealed on arriving at Championship club Derby: “I’ve always been interested in it.

“When Louis van Gaal was manager at United, Ryan Giggs was analysing the opponents and I used to go in there for a few hours after training.”

Rooney would follow in the footsteps of former England teammate Frank Lampard if he is to become Derby boss.