WEST HAM are considering a move for French defensive giant Pape-Alioune Ndiaye, according to reports. 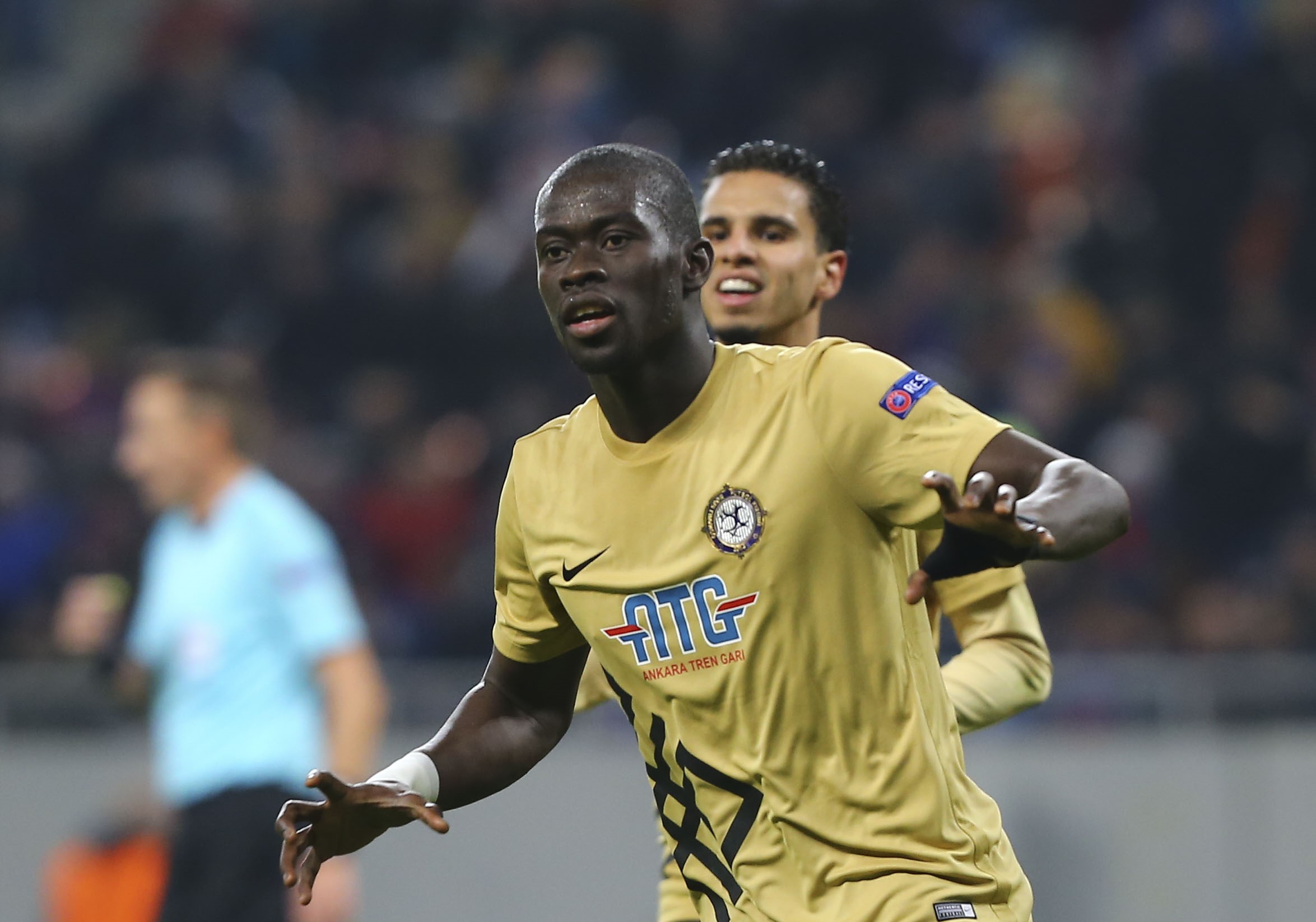 Ndiaye, 22, has already been named in the league's team of the week seven times this season.

And reports in France claim Hammers boss David Moyes has stepped up his pursuit of the defender – having first shown interest in him earlier this year.

Portuguese club SC Braga are also said to be on Ndiaye's trail.

Ndiaye moved on to Italian clubs Bologna and Bari, and made his senior bow with Spaniards Lorca Deportiva before joining Poltava last year.

However his comment was tongue in cheek, and Ndiaye's contract is due to expire next summer.

And West Ham could now test the Ukrainians' resolve to hang on to the defender with a £10m offer next month.

Moyes is keen to strengthen his backline after their impressive start to the season.

But the Hammers may be priced out of a move for the England defender – preferring the cheaper option of Ndiaye.