CURRENTLY in his 17th season in the NBA at the age of 35, LeBron James is still putting up eye popping numbers.

James reportedly spends a whopping $1.5million yearly on care for his body, which occasionally includes sipping on expensive wine or a bowl of his favorite Fruity Pebbles cereal. 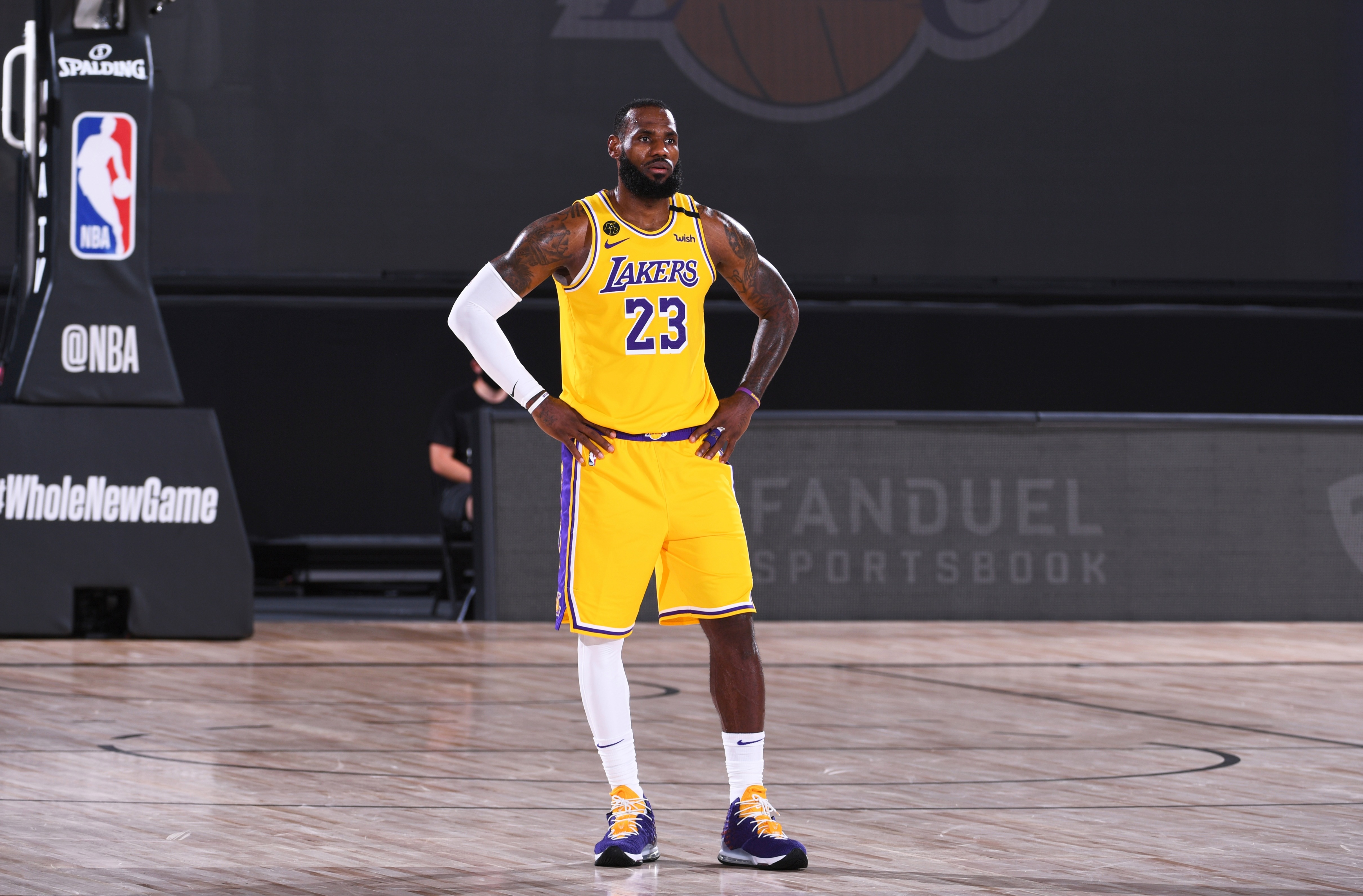 The LA Lakers legend is considered one of the greatest basketball players to ever play, averaging 27 points per game (ppg), 7.4 rebounds per game (rpg) and 7.2 assists per game (apg) throughout his 17 years in the NBA.

His amazing longevity in the league boils down to his relentless work ethic and most importantly the care he gives to his body.

It was reported that James sips on electrolyte-rich drinks, takes ice baths and receives electrostimulation.

He even wears compression sleeves and tights on flights to keep his blood flowing. 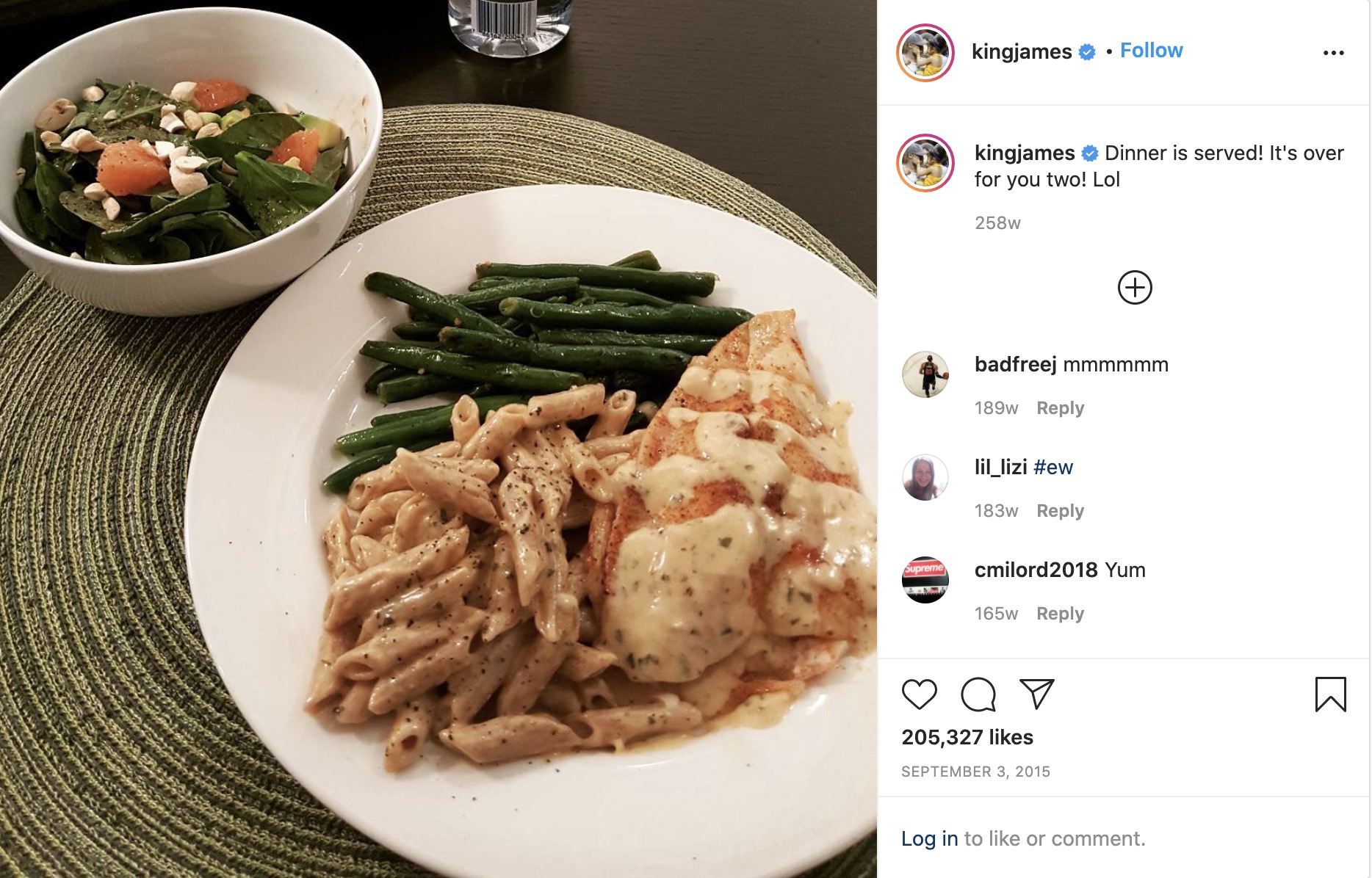 Additionally, James’ house is essentially a laboratory with a team of scientists that help him stay in tip-top shape.

The team includes a former Navy SEAL who serves as his biomechanist, a recovery coach, a team of coaches and trainers, personal chefs and masseuses.

According to ESPN’s Brian Windhorst, James's mansion is equipped with a full gym, ice tub and hot tub plus a hyperbaric chamber.

James told Windhorst, “It’s every day. Around the clock every single day, working on my body.

“Either with treatment or working on my body in the weight room. Continuing just to build strength throughout the season when everybody else is kind of tearing down… not putting too much pounding on my legs when I’m not the court, but being very efficient,” James added. 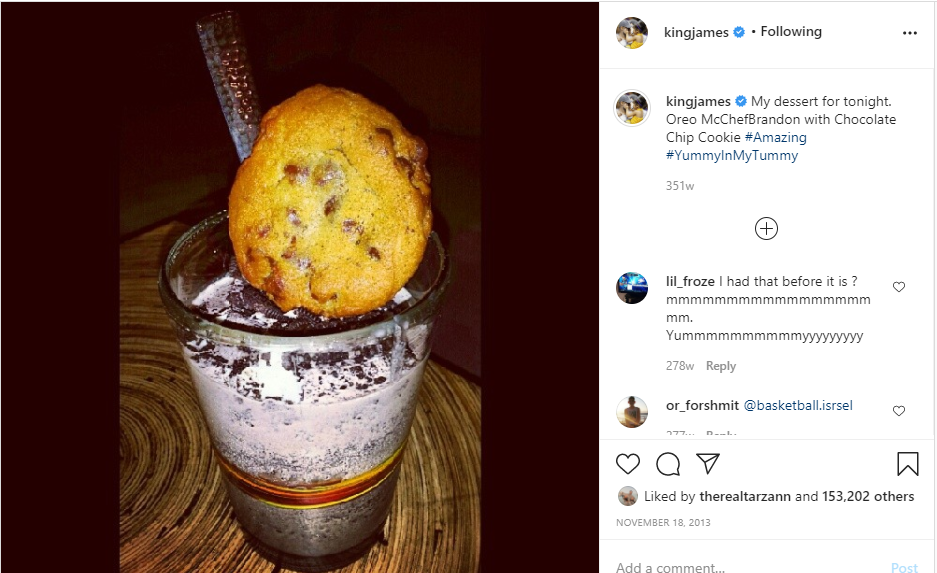 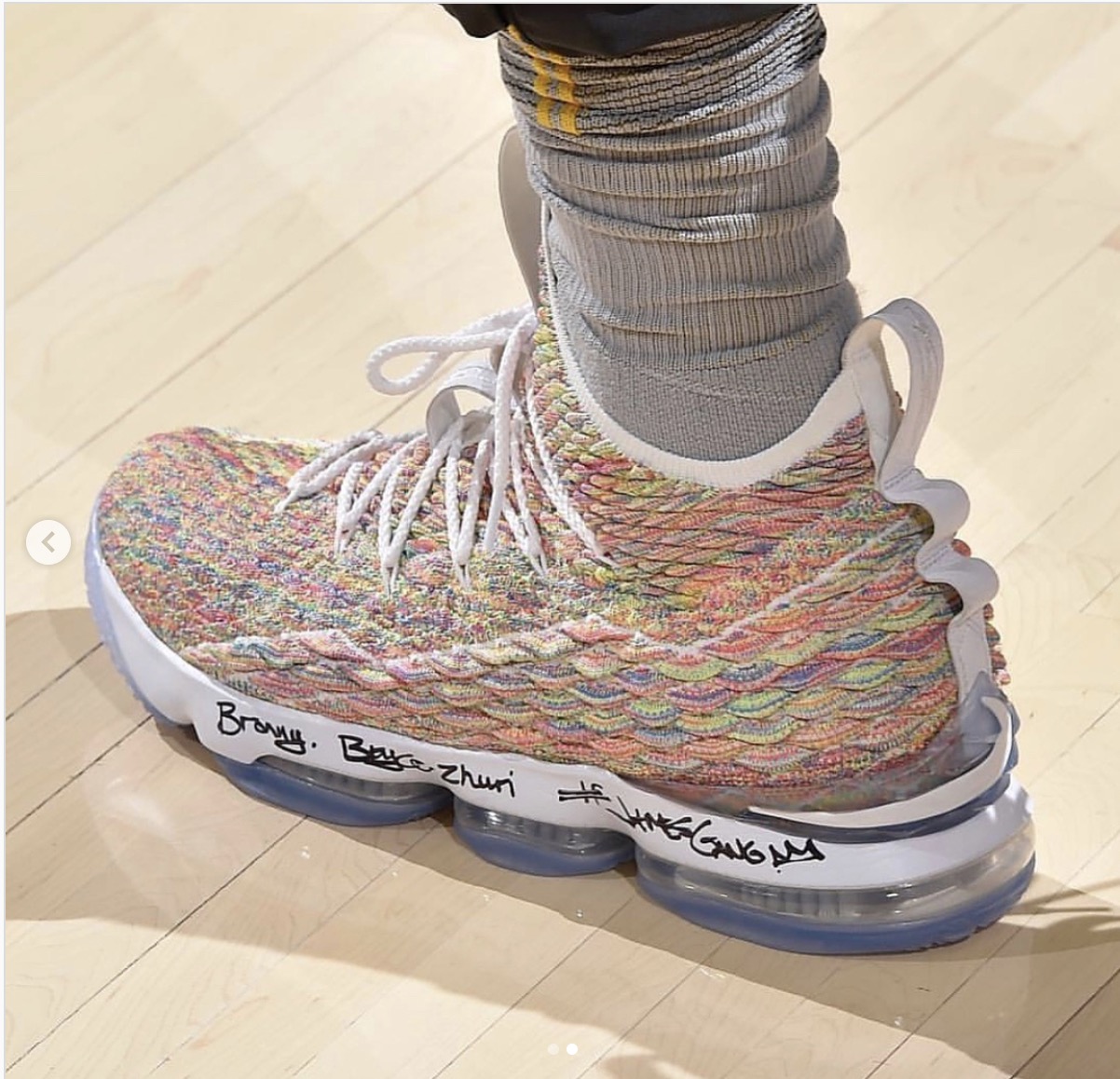 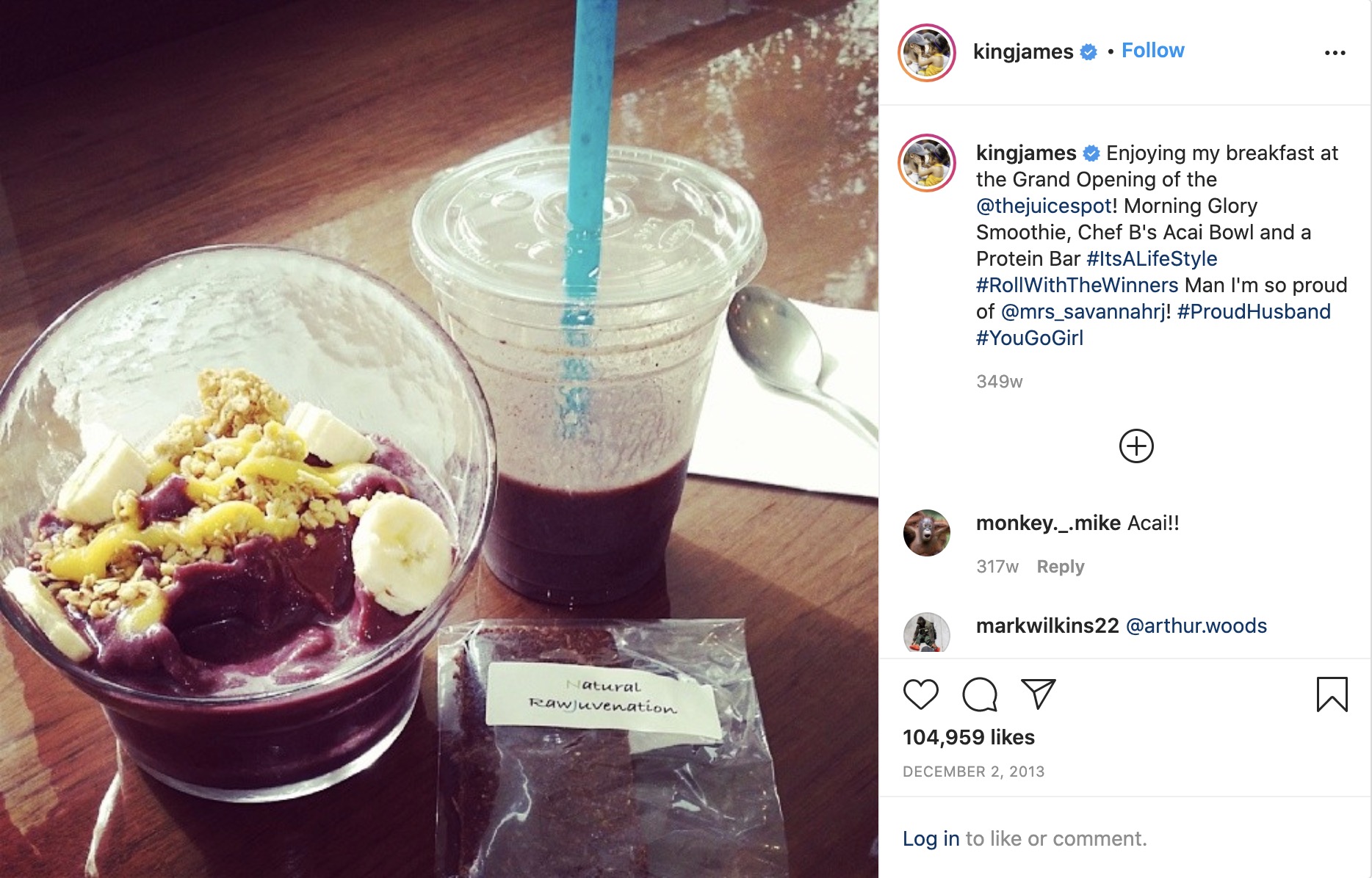 Although, even The King spoils himself from time to time by chowing down on his favorite cereal, Fruity Pebbles and Oreo sundaes.

James told Business Insider that before games, he eats chicken breast “and maybe a little pasta” because “carbs help (when) you’re out and playing a lot of minutes.”

The 35-year-old NBA superstar has publicly shared his love for wine, admitting that he believes in wine’s purported physical benefits. 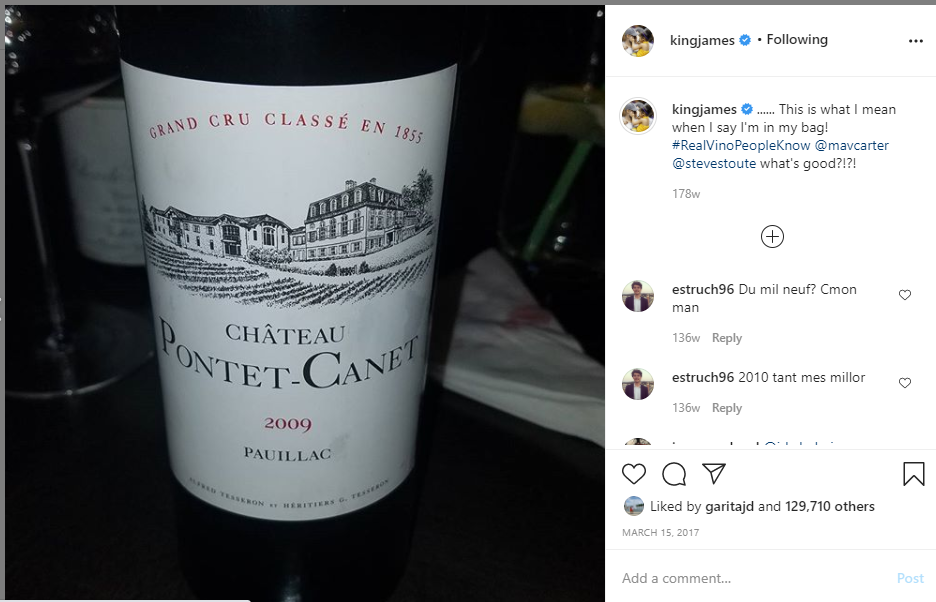 “I’ve heard it’s good for the heart, Listen, I’m playing the best basketball of my life, and I’m drinking some wine pretty much every day. Whatever it is, I’ll take it,” James told ESPN in 2018.

As the Los Angeles Lakers are set to begin the postseason this week, James does not look like he's slowing down, averaging a staggering 25 ppg, 10.2 apg and 7.8 rpg at age 35.