AFRICA CUP OF NATIONS is back!

The biennial tournament with see the best from the continent face off with the likes of Mohamed Salah, Sadio Mane and Riyad Mahrez on show. 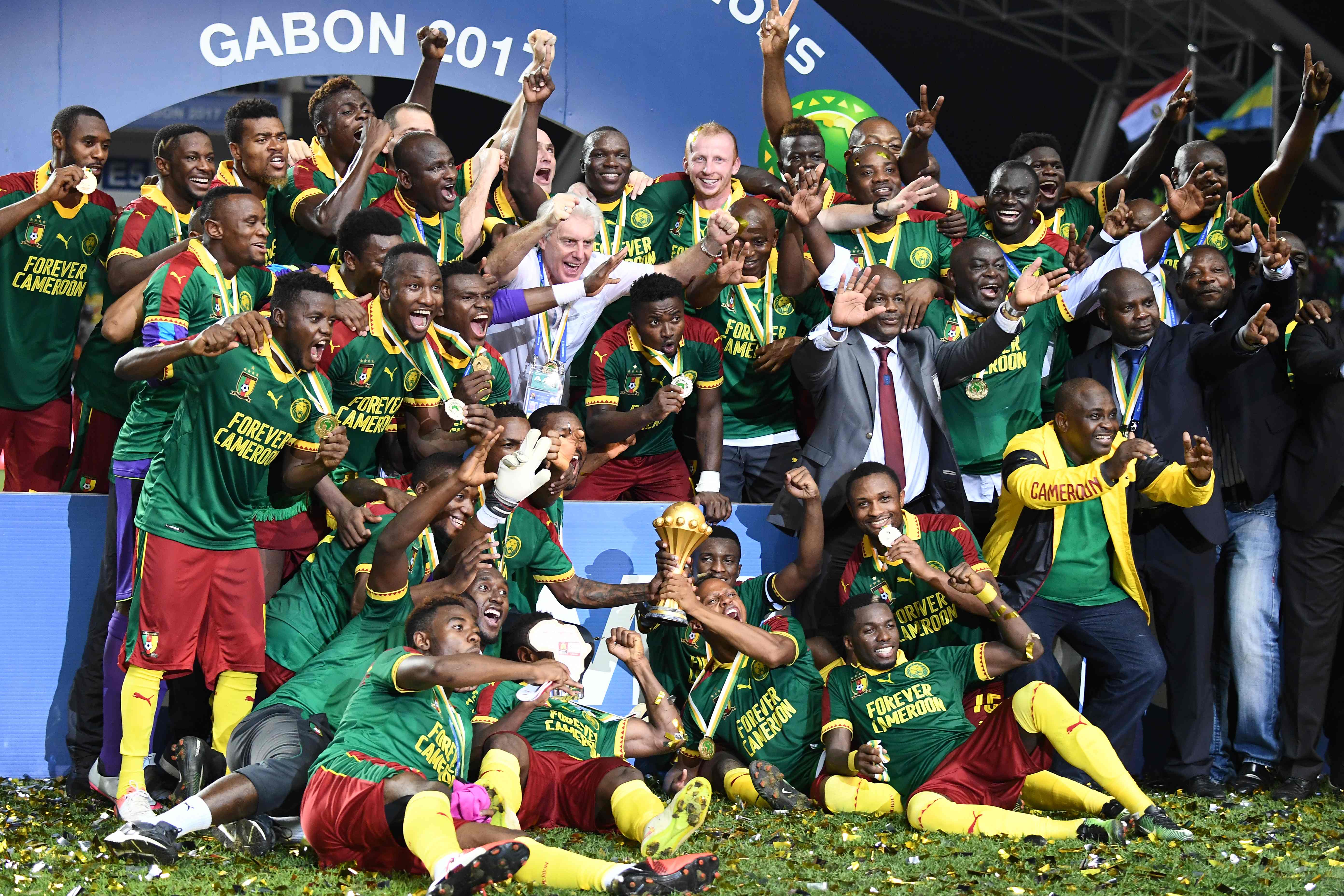 When is the Africa Cup of Nations draw?

The draw will take place on Friday, April 12 at 7pm UK time.

It is set to be held near the Sphinx and the Pyramids, near Cairo in Egypt.

The competition will kick off on Friday, June 21.

Will the draw be live on TV in the UK?

Unfortunately, the Africa Cup of Nations draw will not be shown live in the UK.

What teams have qualified?

Egypt were automatically awarded a place in the tournament and in Group A as hosts, while the remaining 23 teams have been split between four pots.

For the draw, one from each will be placed into the six groups, with the top two going through to Round of 16.

They will be joined by the four best third-place finishers.

The teams in the Africa Cup of Nations 2019 are: