This year's contest will be run on Saturday, December 8 at Aintree racecourse. 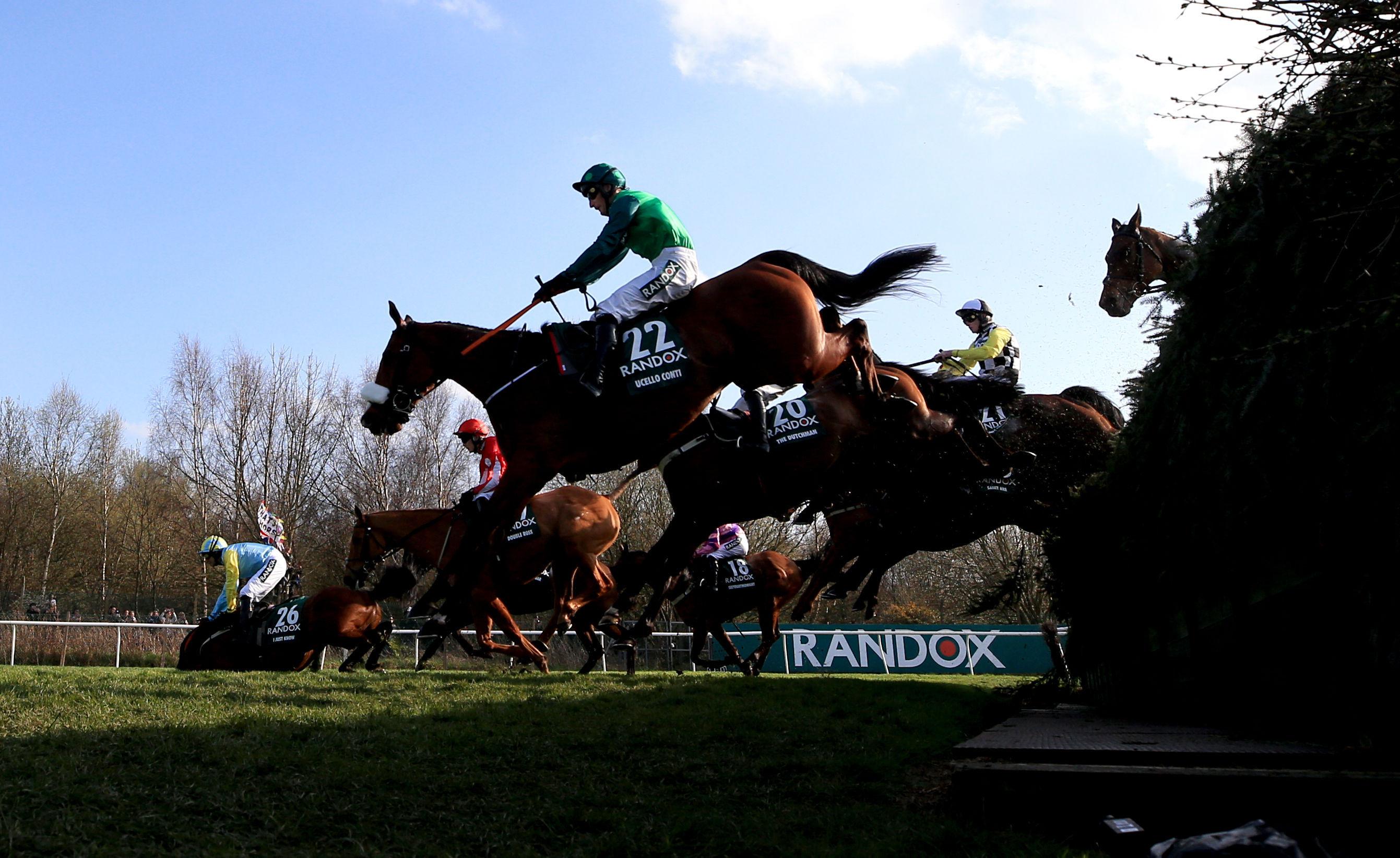 What is the Becher Chase?

The Becher Chase is a Grade 3 National Hunt steeplechase run at Aintree racecourse.

The race is open to horses aged six or older and is run over a distance of three miles and two furlongs and there are 21 fences to be jumped in the contest.

It is run over the same fences at the Grand National and is an early-season trial for the big one in April.

When is the Becher Chase?

What is the prize money?

It's a valuable prize and attracts plenty of good horses.

How can I watch the race?

The race will be on Racing UK, which is on Sky Channel 426 and Virgin Media Channel 536.

ITV will also show the race live and we'll have more details closer to the race.