Arsenal, Chelsea and Celtic are amongst those aiming to be part of the draw. 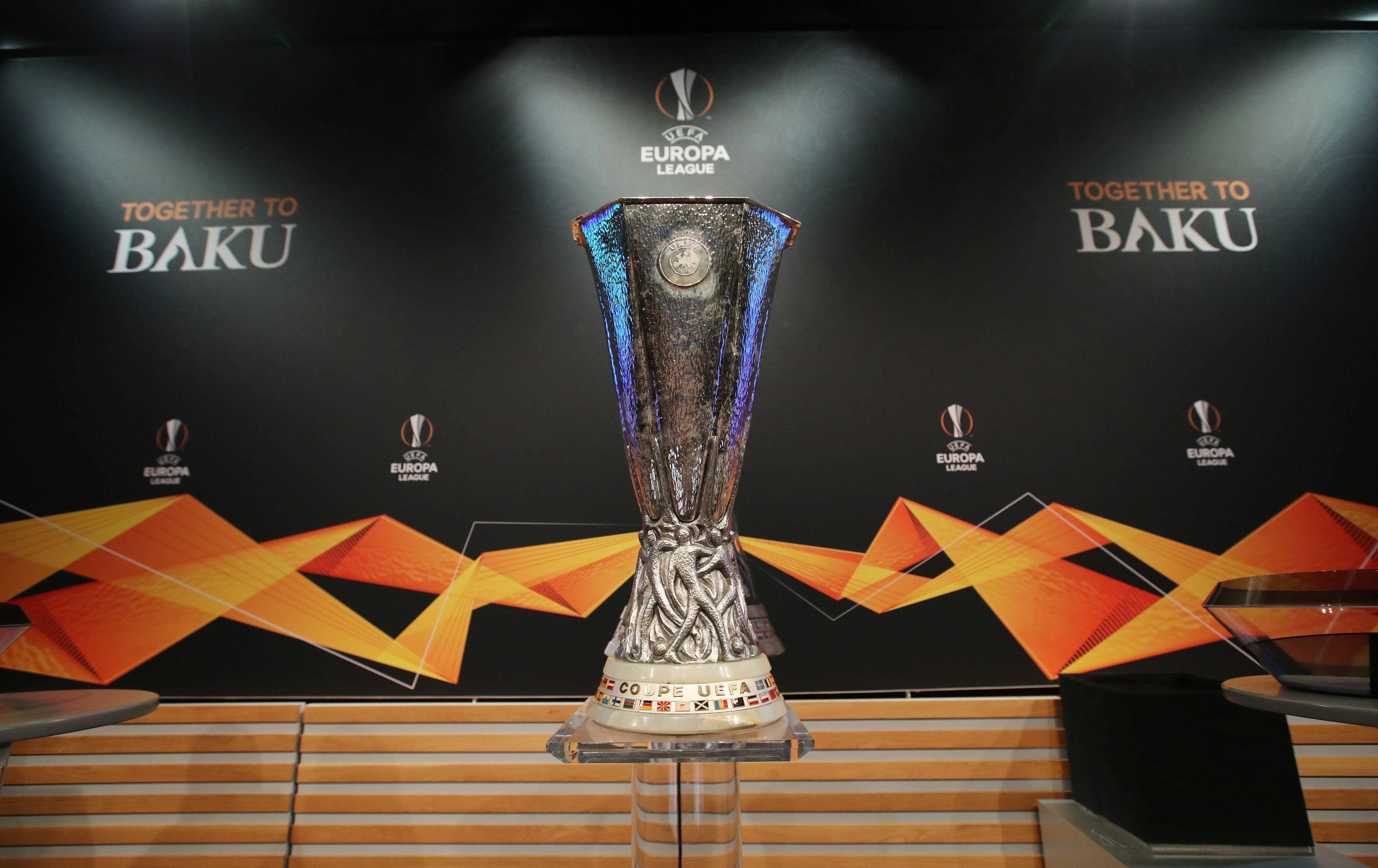 When is the draw?

The draw will take place on Friday, February 22.

It will be held in Nyon, Switzerland.

The draw will start at Midday UK time.

There will be no seeding or country protection in the draw and the first club drawn out will play the first leg at home.

Which channel is it on and can I live stream it?

The draw will be streamed LIVE on UEFA.com and BT Sport 3.

Alternatively, SunSport will keep you up-to-date with all the latest from the draw.

Is the draw seeded?

The draw is unseeded in the round of 16, meaning Chelsea and Arsenal can face any qualified teams, including each other.

Who is in the draw?

The 16 winners of the round-of-32 clashes will be in the draw.

What are the key dates for the Europa League?

The key dates are: