MANCHESTER UNITED and Liverpool are leading the charge to give the Premier League its biggest shake-up since its 1992 inception.

The Telegraph claims the document proposes an 18-team top flight, the axing of the League Cup and additional funding made available for the Football League. 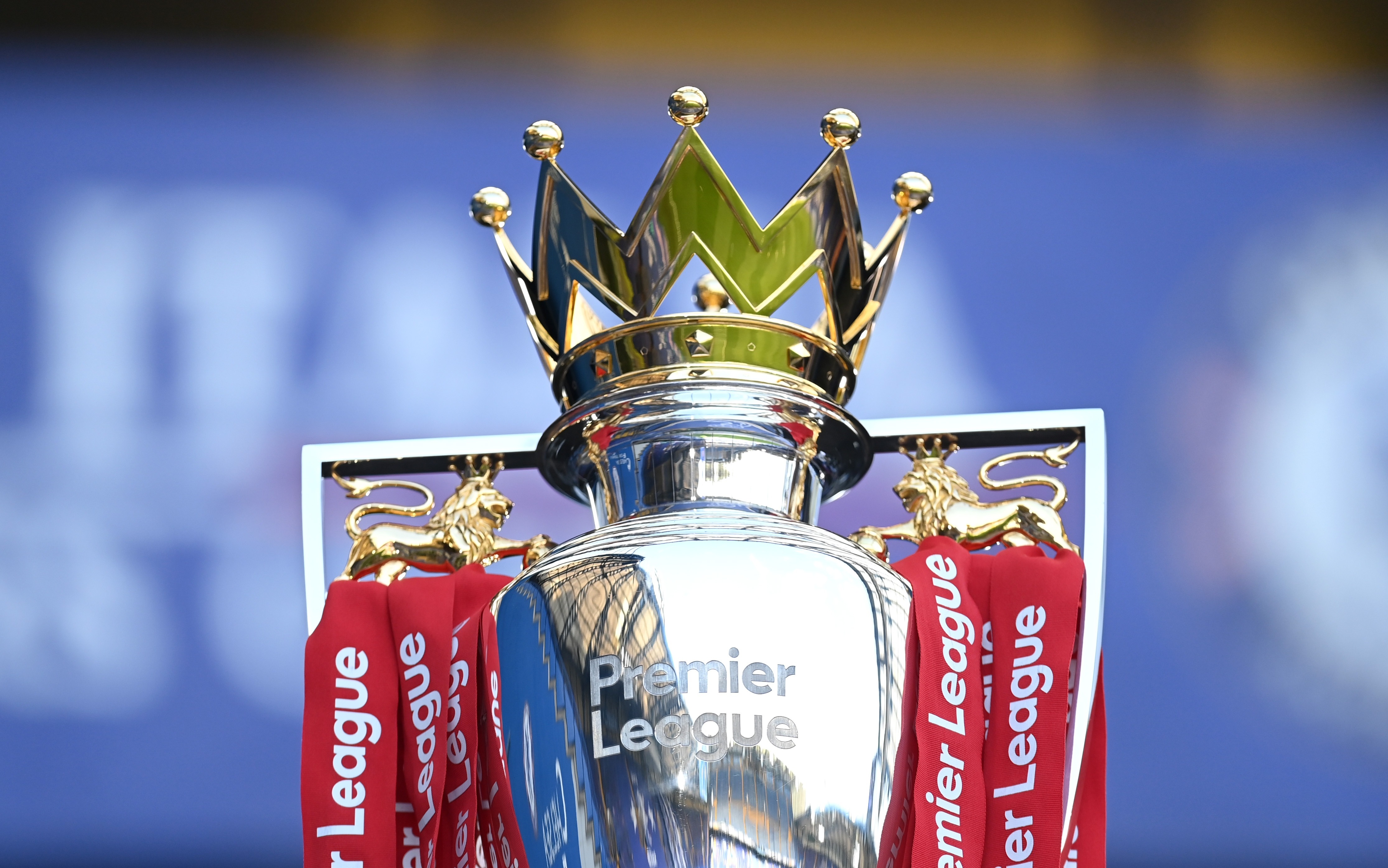 Who are the nine teams who will dictate power?

The nine clubs who've been in the top-flight for the longest period of time, including the 'Big Six’, would dictate how the league is run.

Liverpool and United are hopeful Chelsea, Manchester City, Arsenal and Tottenham will all get on board with their proposed changes.

And just six of those nine clubs – also including Everton, Southampton and West Ham – need to vote in favour of something for a new rule to be passed.

What are the rule changes?