DIEGO MARADONA has passed away at the age of 60, according to reports in Argentina.

The Argentina legend, labelled by some as the greatest footballer ever to play the game, split with ex-wife Claudia Villafane in 2004 and last dated Rocio Oliva. 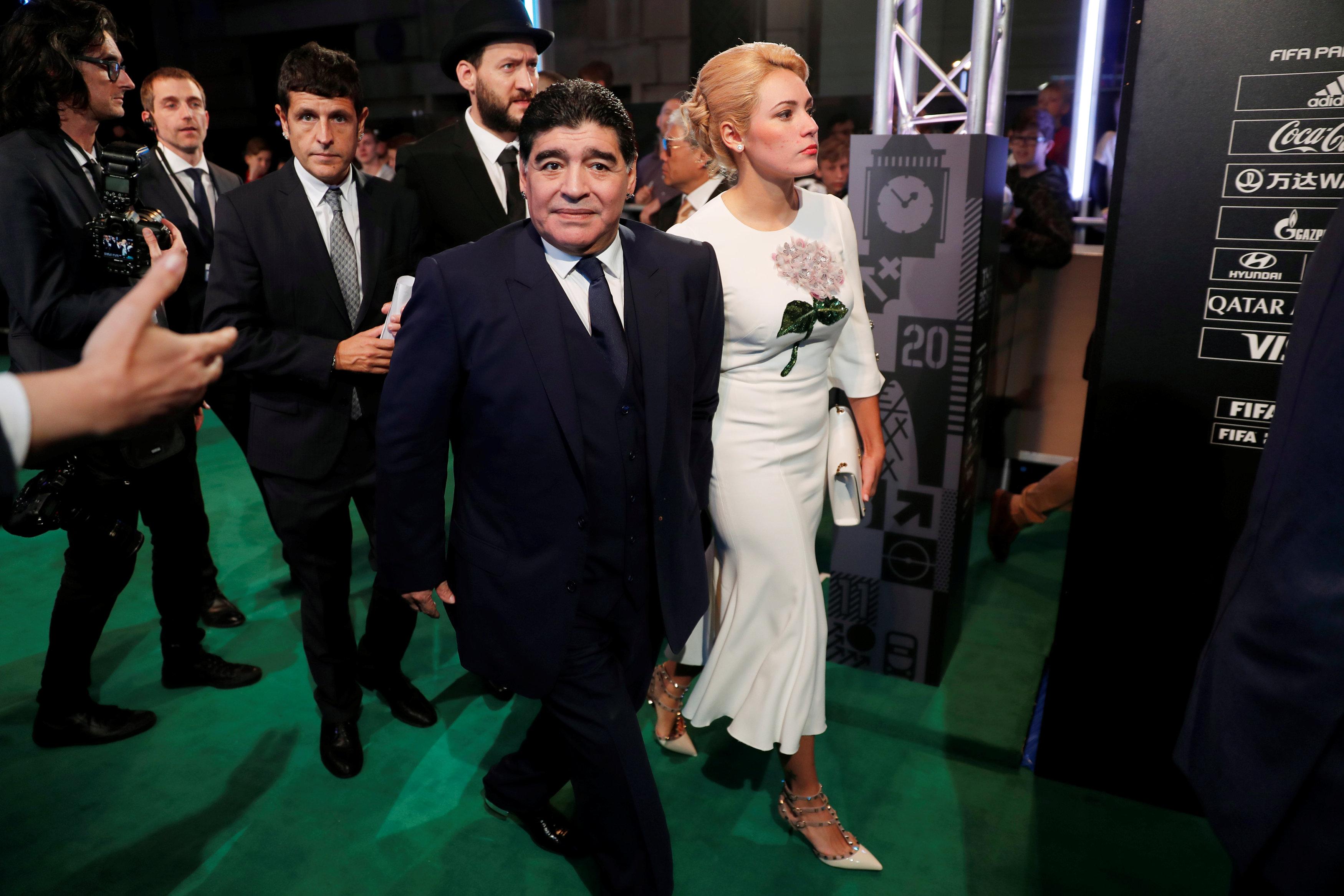 Who is Rocio Oliva?

Maradona fell head over heels for Oliva when the pair met in 2012.

In February 2014, he got engaged to her and held a party at a posh hotel in Rome to celebrate.

It proved initially to be a fine match, with Oliva herself an ex-professional women’s footballer for numerous clubs in Argentina. 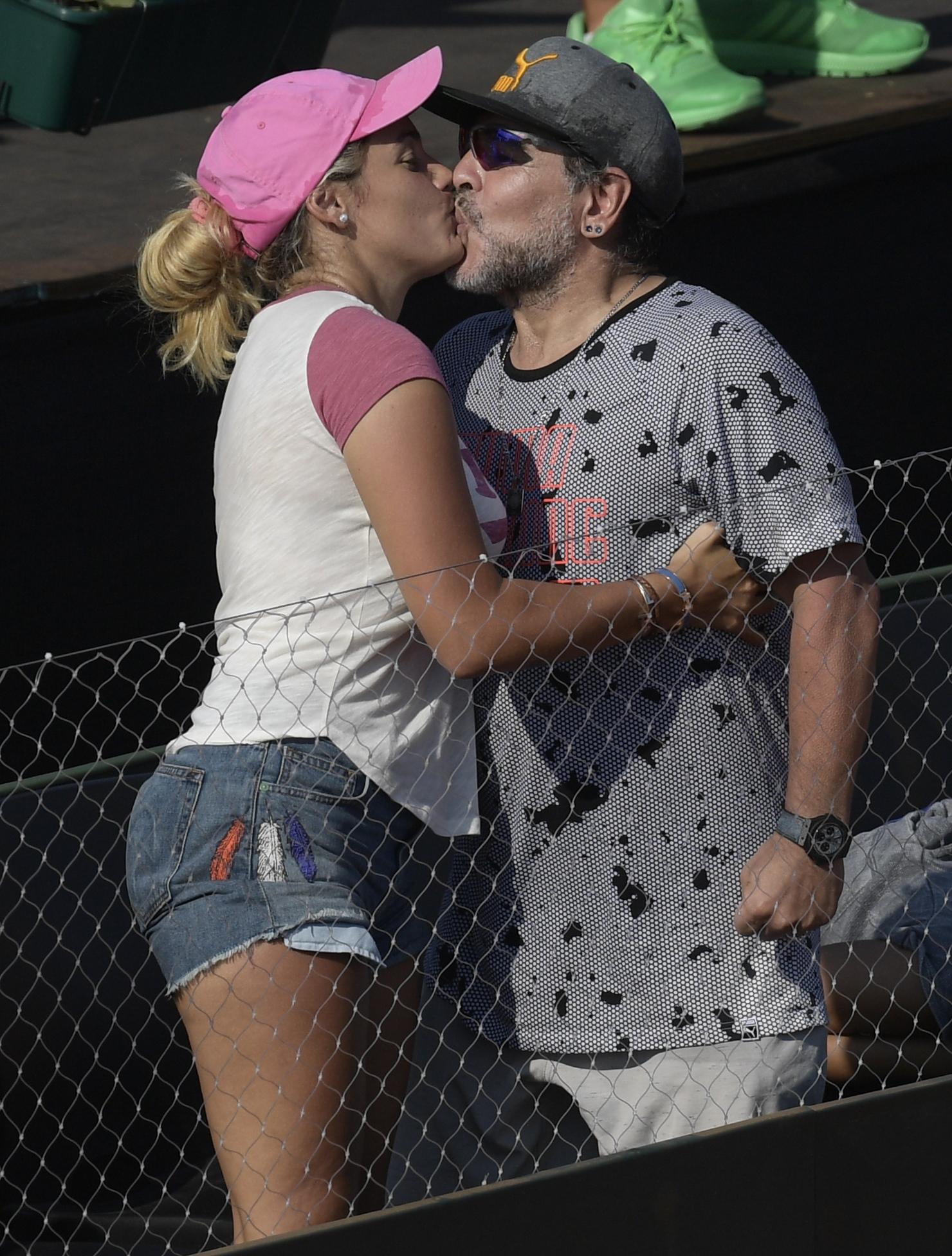 He reportedly contacted her after he fell ill at the 2018 World Cup.

He confessed he binged on white wine before being helped away from his box and checked over by medical staff.

It was reported that he sent her a voice message, which said: “Hello my love. No heart attack, no injection, nothing.

“I don’t know where they’re getting it from that I had heart problems or I had to be an adrenaline shot.

However in 2018 he broke up with Rocio, 30 years his junior, and reportedly kicked her out of the house he bought for her following a series of blazing rows.

How many children does Diego Maradona have?

Maradona has at least five children, including son Diego Sinagra who plays club football in Italy.

The Argentine hadn't recognised Sinagra – who was born as the result of affair with a local Naples woman in 1986 – as his own until two years ago.

But he told Buenus Aires media after revealing that Diego was his son: "I love him a lot and he’s very like me.”

He also has two daughters with ex-wife Claudia Villafane – Dalma and Giannina – as well as a young son called Diego Fernando and another daughter named Jana.

According to the BBC, in 2019 Maradona's lawyer said he would accept paternity of three Cuban children – making him a father of eight.

The Napoli and Boca Juniors legend became a close friend of Cuba's late leader Fidel Castro when he stayed in the country between 2000 and 2005 while undergoing treatment for his cocaine habit. 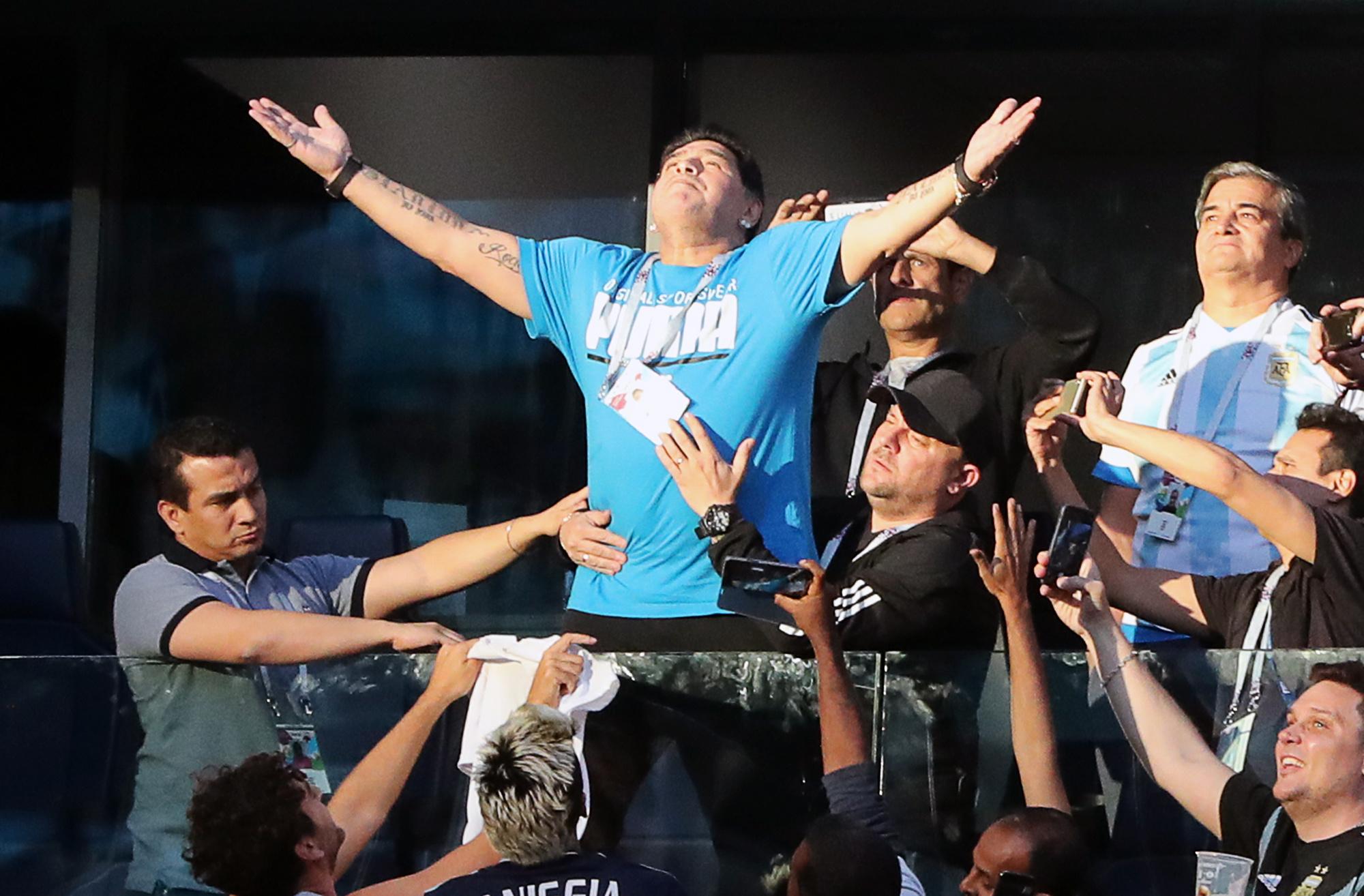 Did his daughter marry Sergio Aguero?

Yes. The Argentina international was married to Giannina for four years.

Giannina gave birth to their son, Benjamin, in Madrid.

But after a rocky relationship, the Manchester City star and her parted ways in 2012.

After the break-up, Maradona said: "He's a wimp, who I don't even want to name." 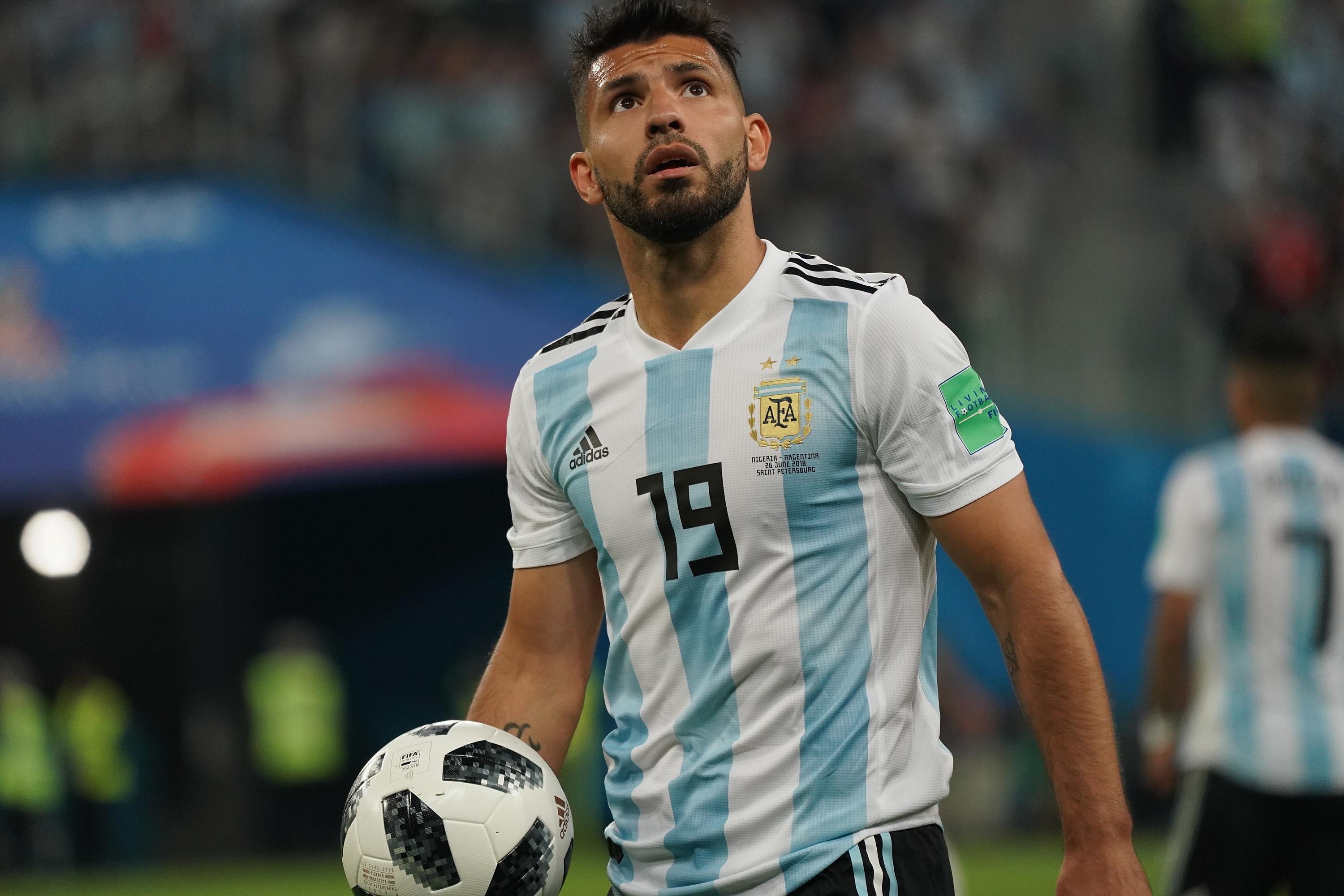