ENGLAND face Australia a re-run of the 2003 World Cup Final.

It's set to be some showdown for both the Red Rose and the Wallabies in Oita, with a place in the semi-finals up for grabs. 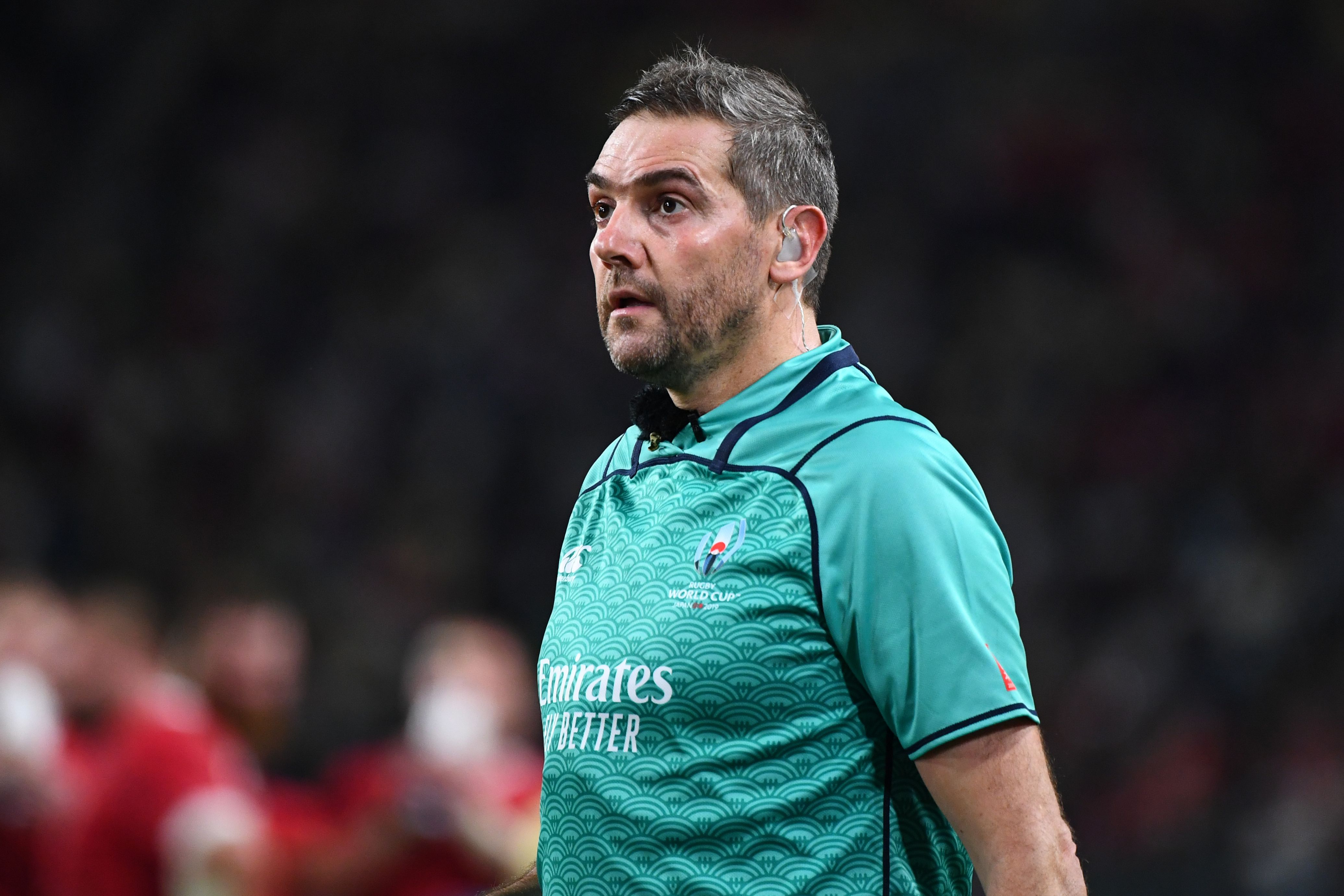 Who is England vs Australia referee Jerome Garces?

BORN in Pau in 1975, Frenchman Garces is a hugely experienced Rugby Union whistler.

He took charge of his first full international back in 2010 – England vs Barbarians – and has since established himself as one of World Rugby's most trusted officials.

Japanese fans will recognise him from their famous 2015 win over South Africa in Brighton, whilst Garces has also been a regular referee in the Six Nations over the past decade. 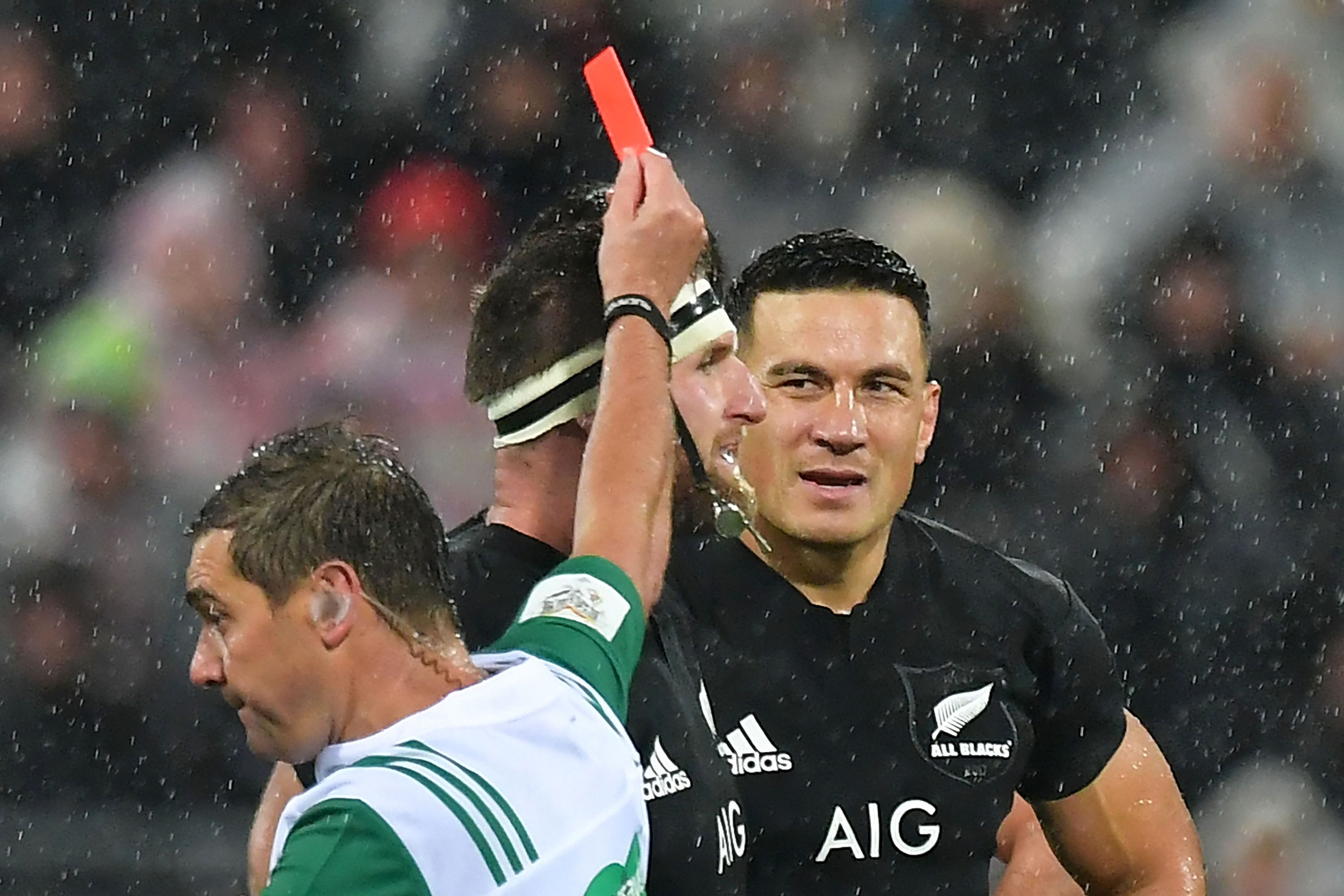 The Frenchman is known for his immense fitness and oversaw two of England's matches in this year's Six Nations.

Garces was also an assistant for two of Australia's pool matches in the tournament and also blew the whistle for the Wallabies' Bledisloe Test win in Perth in August.

How many red cards have there been at the Rugby World Cup?

THERE has been a renewed focus on high tackles in this World Cup.

World Rugby chiefs are eager to avoid concussions caused by dangerous collisions – and as such, the guidelines for a yellow and red card have been changed.

So far, there have been SEVEN red cards in the tournament.

That's a huge increase over the single red card dished out across the entire 2015 competition.

The players to receive their marching orders so far in Japan are: