NOVAK DJOKOVIC is back in action after a decidedly mixed year of tennis.

The Serb remains unbeaten on the court in 2020 but saw himself thrown out of the US Open when he accidentally hit a ball at a line judge. 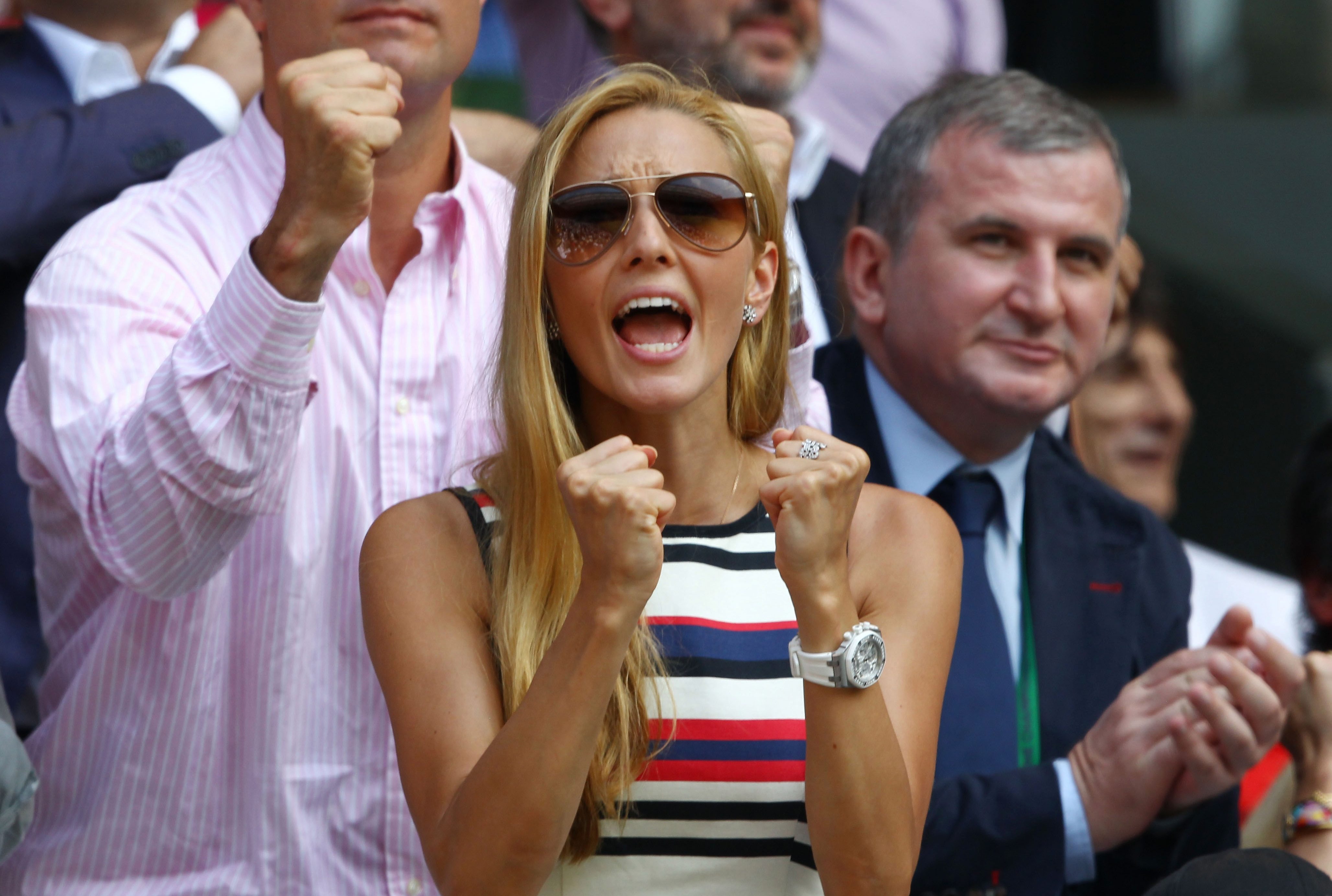 This followed his ill-fated Adria Tour tennis tournament in Serbia and Croatia in June, which saw he and his wife Jelena contract coronavirus.

Who is Jelena Djokovic?

Jelena Djokovic – formerly Ristic – has been Novak's wife since July 2014, having first met him in high school.

Their son Stefan was born in October 2014 and Djokovic confirmed he was a father again three years later.

The pair announced daughter Tara was born in September 2017, with Jelena having been noticeably absent from the player's box during her husband's matches at Wimbledon the same year.

Jelena is a huge fan of Instagram, regularly sharing loved up snaps with her husband on her profile.

She is also the director of their charity, the Novak Djokovic Foundation, which aims to help children in Serbia realise their dreams by improving the country's education system.

Who is Novak Djokovic?

Novak Djokovic is one of the most famous and successful tennis players in the world, and considered among many as one of the greatest players of all time.

After winning the 2016 French Open, the 33-year-old became the third man to hold all four major titles at once, and the first ever to do so on three different surfaces.