BOXER Nicola Adams has won Olympic gold at London 2012 and Rio 2016 in her flyweight division, before enjoying an unbeaten pro career that was cut short due to injury.

Adams has continued to push boundaries outside the ring, joining Strictly Come Dancing in the first ever same-sex couple with Katya Jones – but their challenge for the trophy was cut short after her dance partner tested positive for coronavirus. 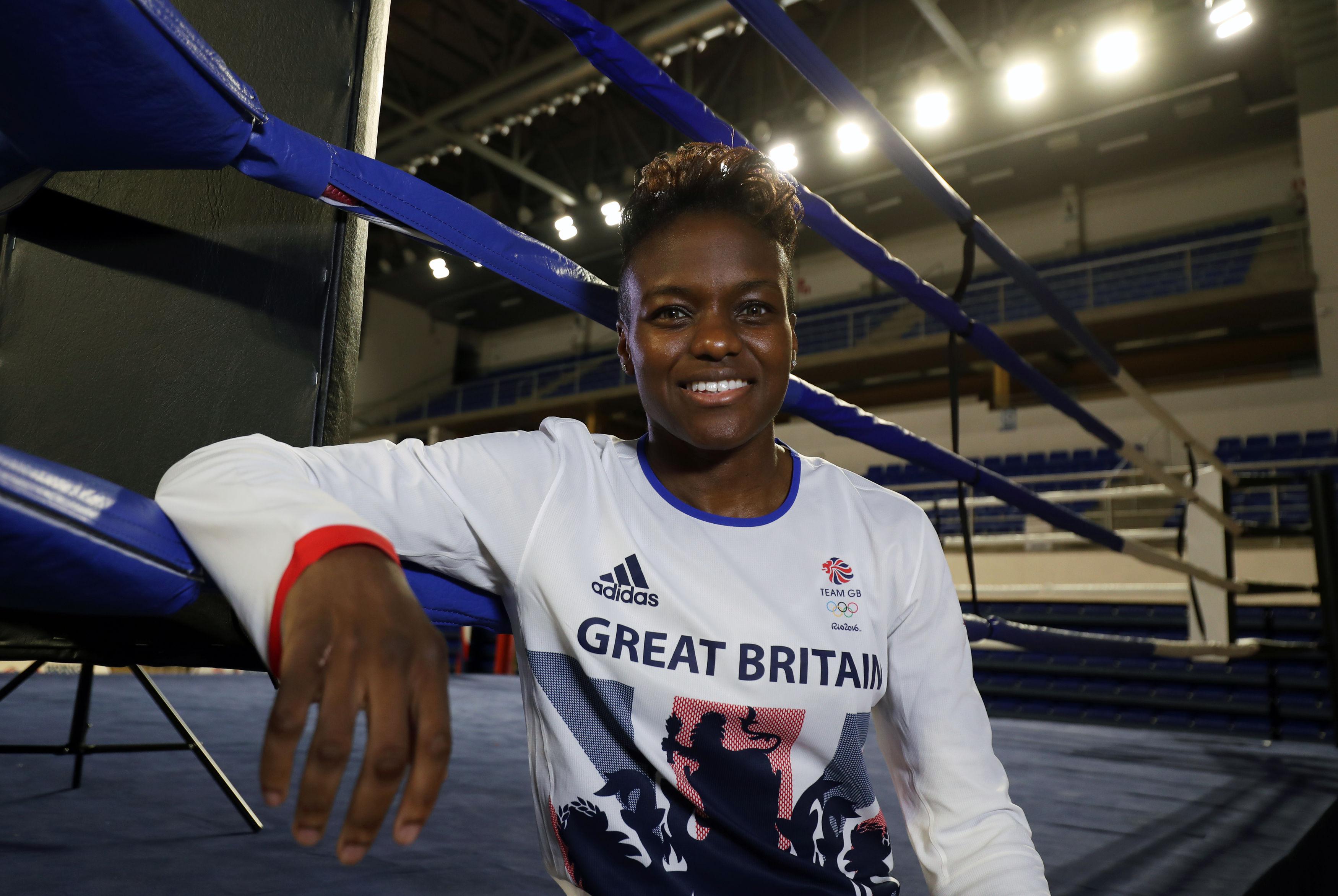 Who is Nicola Adams?

The hugely popular 38-year-old is from Leeds.

She is an ex-professional boxer who competed from 2017 to 2019 and is famous for having a Yorkshire accent as broad as her smile.

Adams’ parents separated when she was just 14.

Her mother Dee first sent her to a boxing gym when she needed help with some form of childcare while she worked.

But it was with her father that she first watched videos of Muhammad Ali and sparked an interest that would take her to the very top. 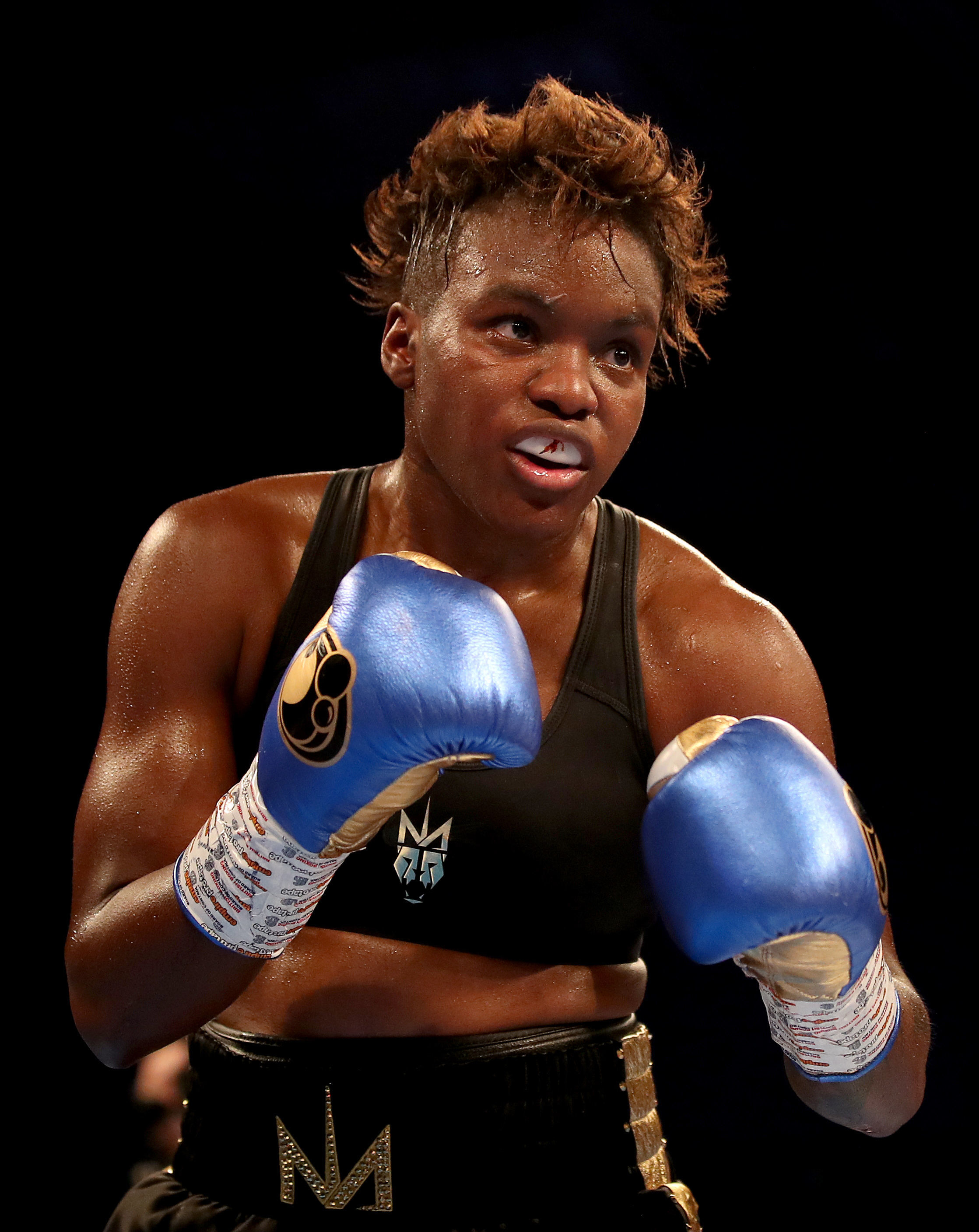 How did Nicola Adams get into boxing?

At the age of 12, Nicola and her brother were taken to Burmantofts Boxing Club near Leeds, when mum Dee could not find a suitable babysitter while she went to work.

Her coach instantly warned her: “I won't treat you any differently from the boys; we're all boxers here." And it helped shape her brilliant career.

Dedicated Dee then took on multiple jobs to support the cost of Nicola's life and training. 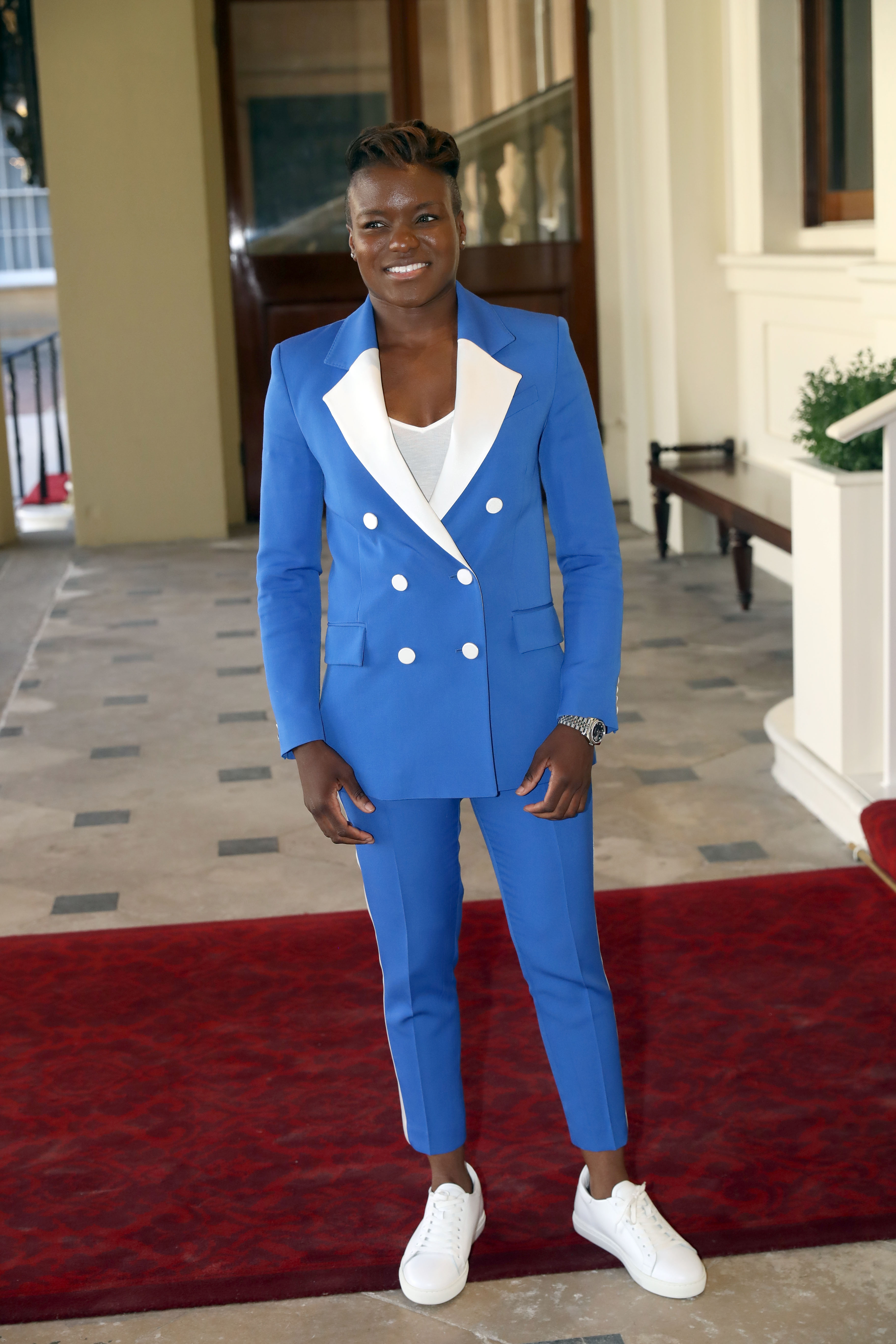 What is Nicola Adams’ boxing record?

Adams has two Olympic golds, from London and Rio.

She became the first British boxer to retain an Olympic title for 92 years by winning gold in the women's flyweight final in 2016.

Adams also has a gold medal from the 2014 Commonwealth Games in Glasgow. 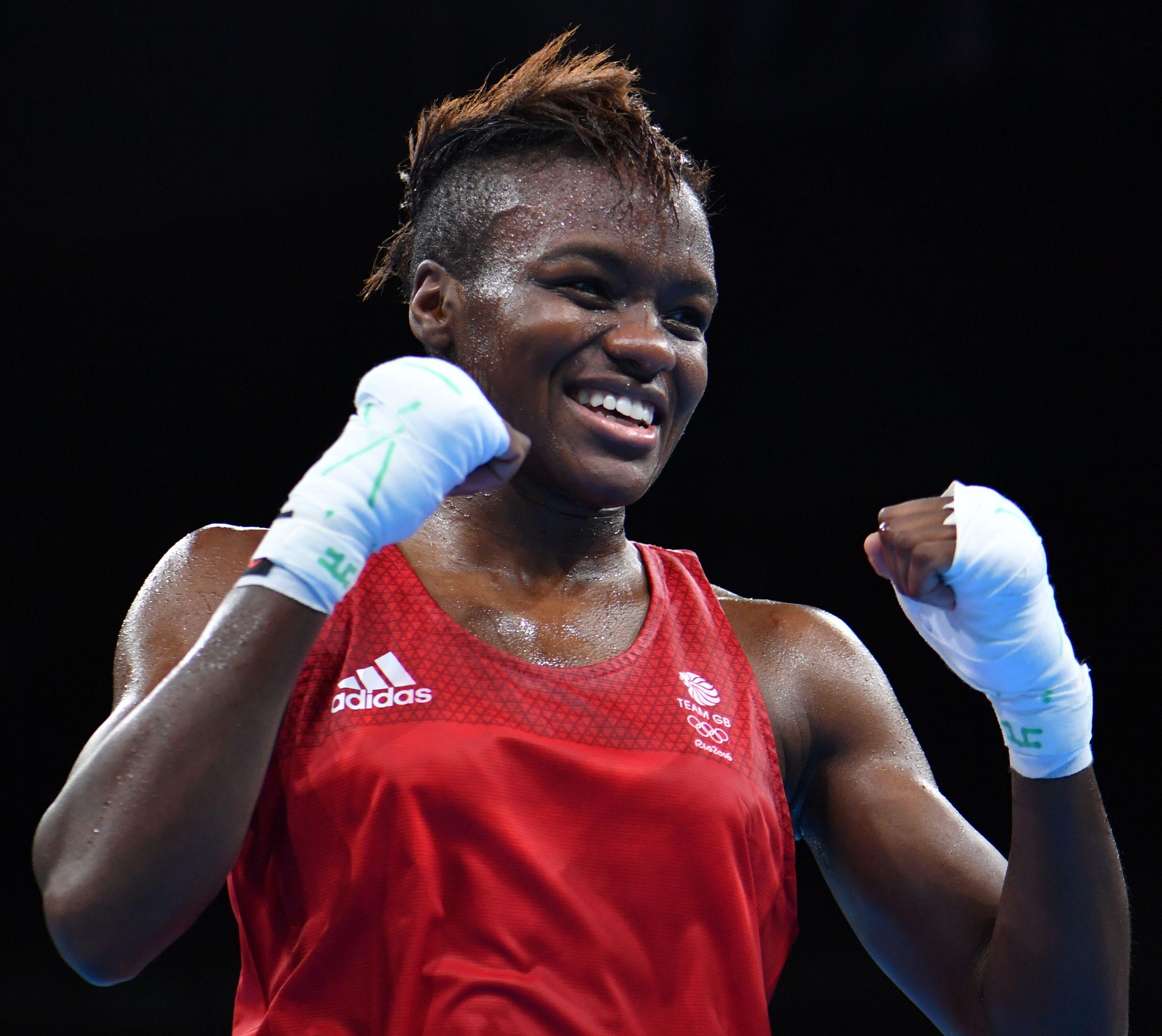 Since turning professional, Nicola has won her first five fights.

She beat Virginia Noemi Carcamo on points in Manchester in her professional debut, and followed that up by knocking out Mexican Maryan Salazar in Leeds.

The 37-year-old forced another stoppage in her first overseas pro bout, triumphing over Soledad Macedo in Canada in December 2017.

Nicola retired in November 2019 over fears for her eyesight.

When did Nicola Adams split from former fiancée Marlen Esparza?

Adams is openly bi-sexual and she topped the list of The Independent's 101 most influential LGBT people in Britain for 2012.

On the subject, she said: "No one's ever really cared about me being bisexual and I only came out because I had always been out, it's just the general public didn't know.

"I'm quite fearless. I'm like, let's just go out there and do this and see what happens.”

For 16 months she was engaged to Marlen Esparza, a US boxer who won bronze in the women's flyweight division at London 2012. 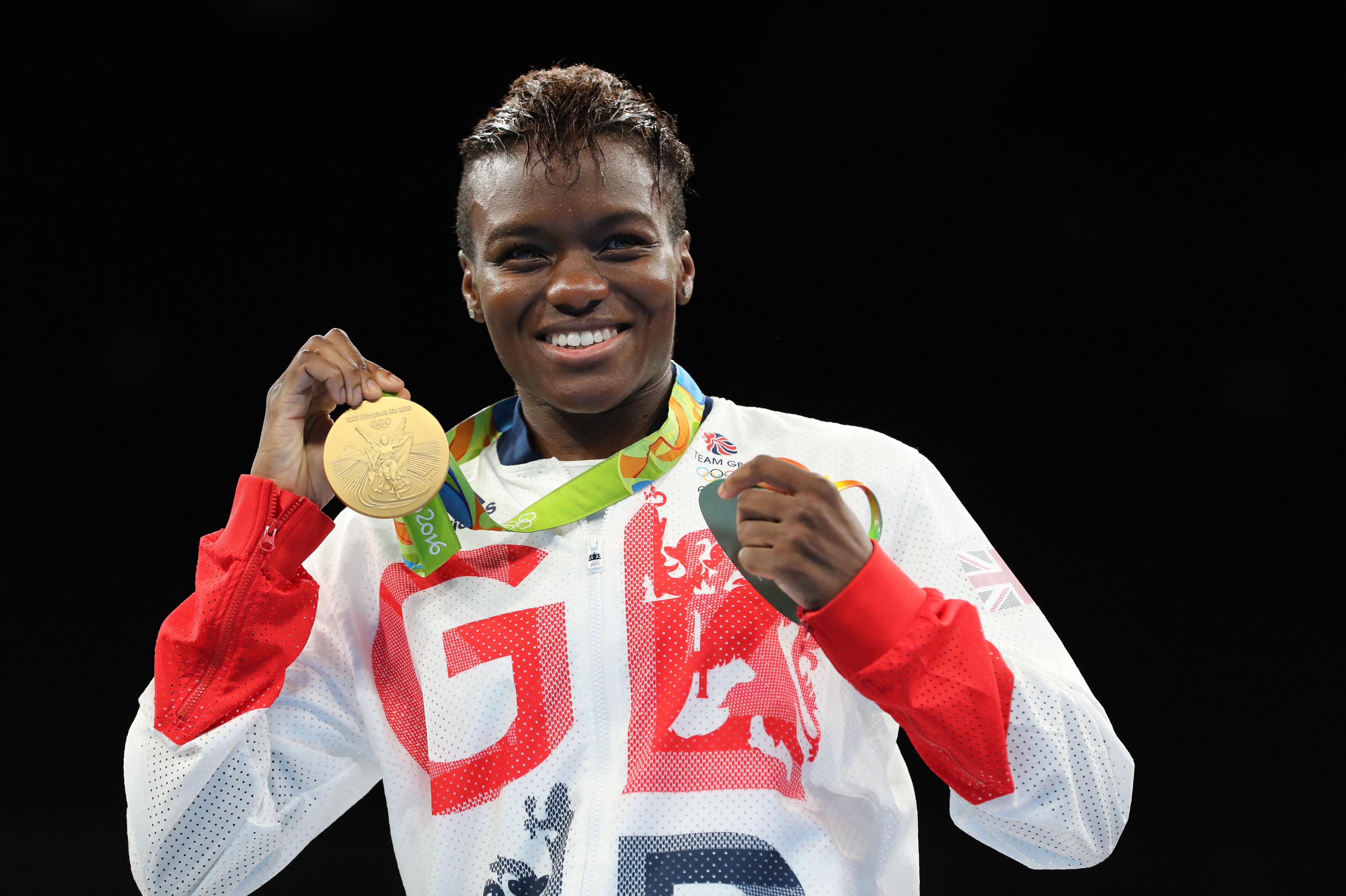 However, in April 2018 The Sun's Bizarre column revealed that the wedding was off, and Adams' former partner had now become engaged to her personal trainer, Frank.

Friends of Adams insist she ended the relationship, with a pal explaining: "Marlen started going out a lot. It became too much.

"Nicola was left with no choice but to break things off a month ago.

"Then just a few weeks later everyone discovers Marlen has got engaged to some guy she’s just met and they are getting married in six weeks — it’s crazy."

In 2020 the couple appeared on Celebrity Gogglebox 2020, along with their adorable dog.

According to site StarNow the beauty blogger is also a hair stylist, makeup artist and fashion stylist with some experience in modelling.

The couple are assumed to be living together in Leeds as they're both from the area and share a dog together.

What happened on Strictly Come Dancing?

The pair finished the first two weeks on 45 points as the third-best pairing, but just 19 points in the third week saw them drop into the bottom two after struggling with the jive.

But they were kicked out before week four after Katya tested positive for coronavirus.