TEN investors have shown interest in stricken Wigan as the club's players go without pay.

The Latics entered administration on Wednesday, citing the "significant impact" of coronavirus. 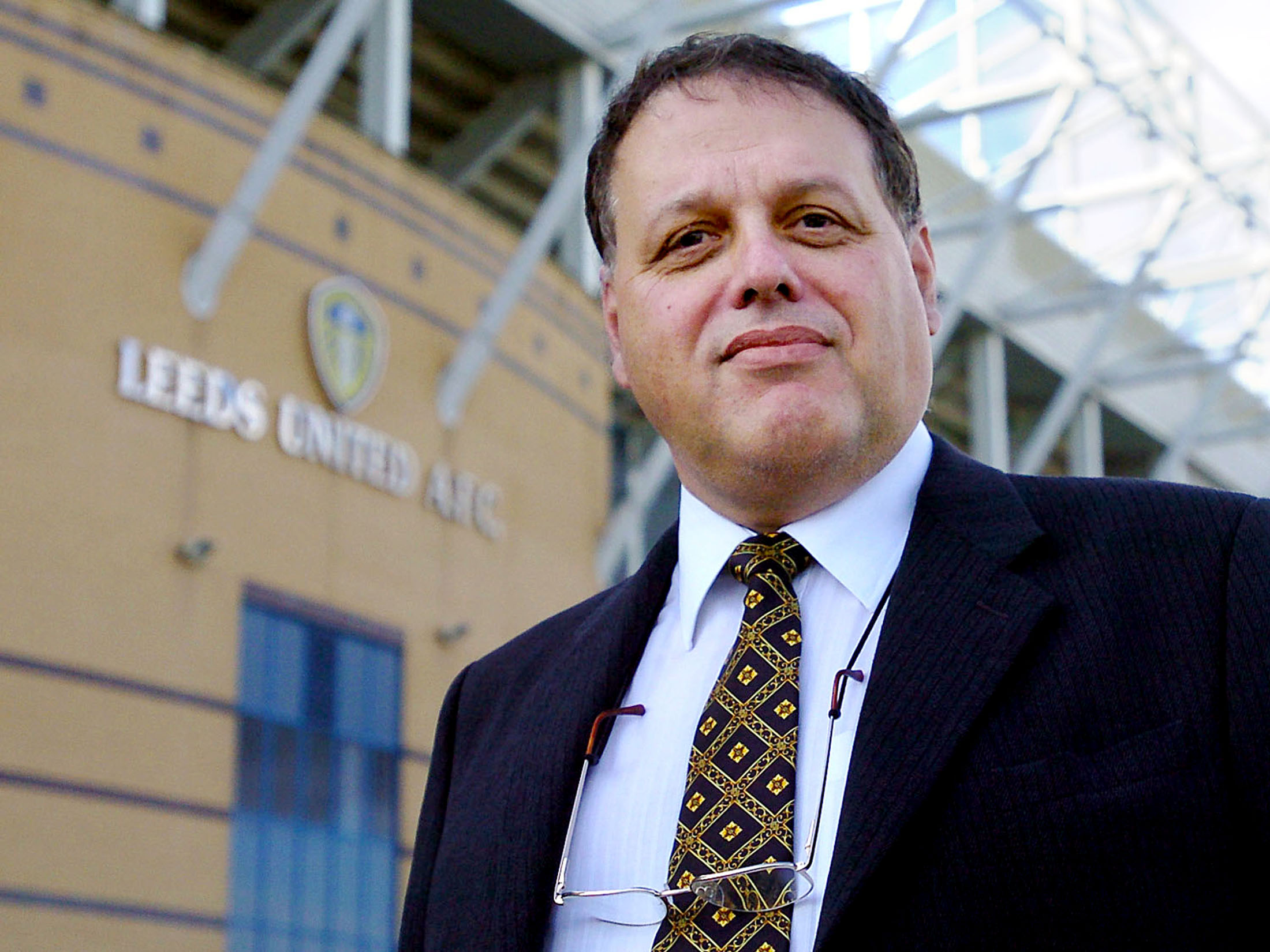 And the club now face a 12-point deduction, with their Championship future now up in the air.

Currently 14th, Wigan sit just eight pints off the drop zone and ten points above last-placed Luton Town – with the deduction seeing them drop to bottom in the second-tier.

But the club's administrator, Gerald Krasner, has revealed "ten different investors" have shown an interest in rescuing the team.

Former Leeds chairman Krasner told BBC Breakfast:"I am pleased to say since yesterday I have had ten different people email me asking for non-disclosure agreements.

"That shows there is interest out there to acquire the club.

"But the proof of the pudding is when it comes to writing the cheque.

"There's only a month to go until the end of the season.

"We only got involved yesterday and we are looking through the cash flows as we speak.

"We don't have an exact figure (of the money needed).

"But what I can tell you is we will cover the costs of getting through the matches and making sure they are played because unless we finish the season there is no hope of saving this club."

I have been involved with clubs before and we have never lost one.

Krasner continued by reassuring Wigan fans that he has never lost a club before – and that he would contact former owner Dave Whelan to see how he can help.

He added: "We are doing our very best. I have been involved with clubs before and we have never lost one.

"I would say to the fans to keep faith, we are doing our best to make sure you have got a club to watch next season.

"I shall be contacting Mr Whelan as soon as possible to see what we can do together.

"I would ask anyone who wants to help on this to to contact me as soon as possible."

On Wednesday Krasner had revealed Wigan were just hoping to finish the season in one piece.

Krasner said: "Our immediate objectives are to ensure the club completes all its fixtures this season and to urgently find interested parties to save Wigan Athletic FC and the jobs of the people who work for the club.

"Obviously the suspension of the Championship season due to Covid-19 has had a significant impact on the recent fortunes of the club.

"Wigan Athletic has been a focal point and source of pride for the town since 1932 and anyone who is interested in buying this historic sporting institution should contact the joint administrators directly."