Fifa allocated £163m of its World Cup revenues in compensation payments to the clubs that provided the players. 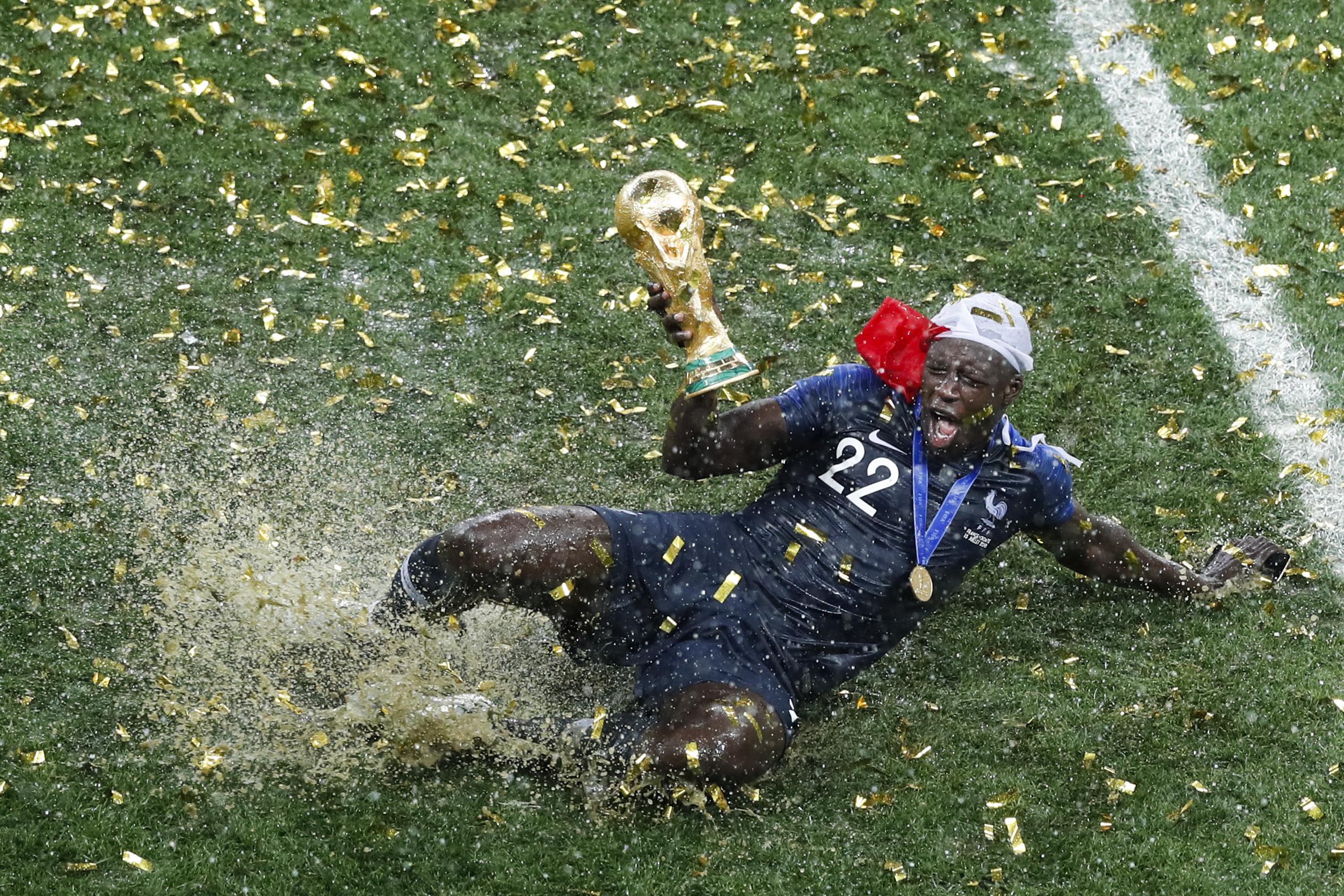 Clubs cashed in for every day that their players were still involved.

With England, France and Belgium going all the way to the last weekend in July, that meant Prem clubs were stellar earners.

But the wealth of talent in English football, even in the Championship and below, saw a stunning 38 teams cashing in.

City, – who face being banned from the Champions League – had stars including Raheem Sterling, John Stones, Kevin de Bruyne and Vincent Kompany help bring in the biggest club haul of £3.9m. 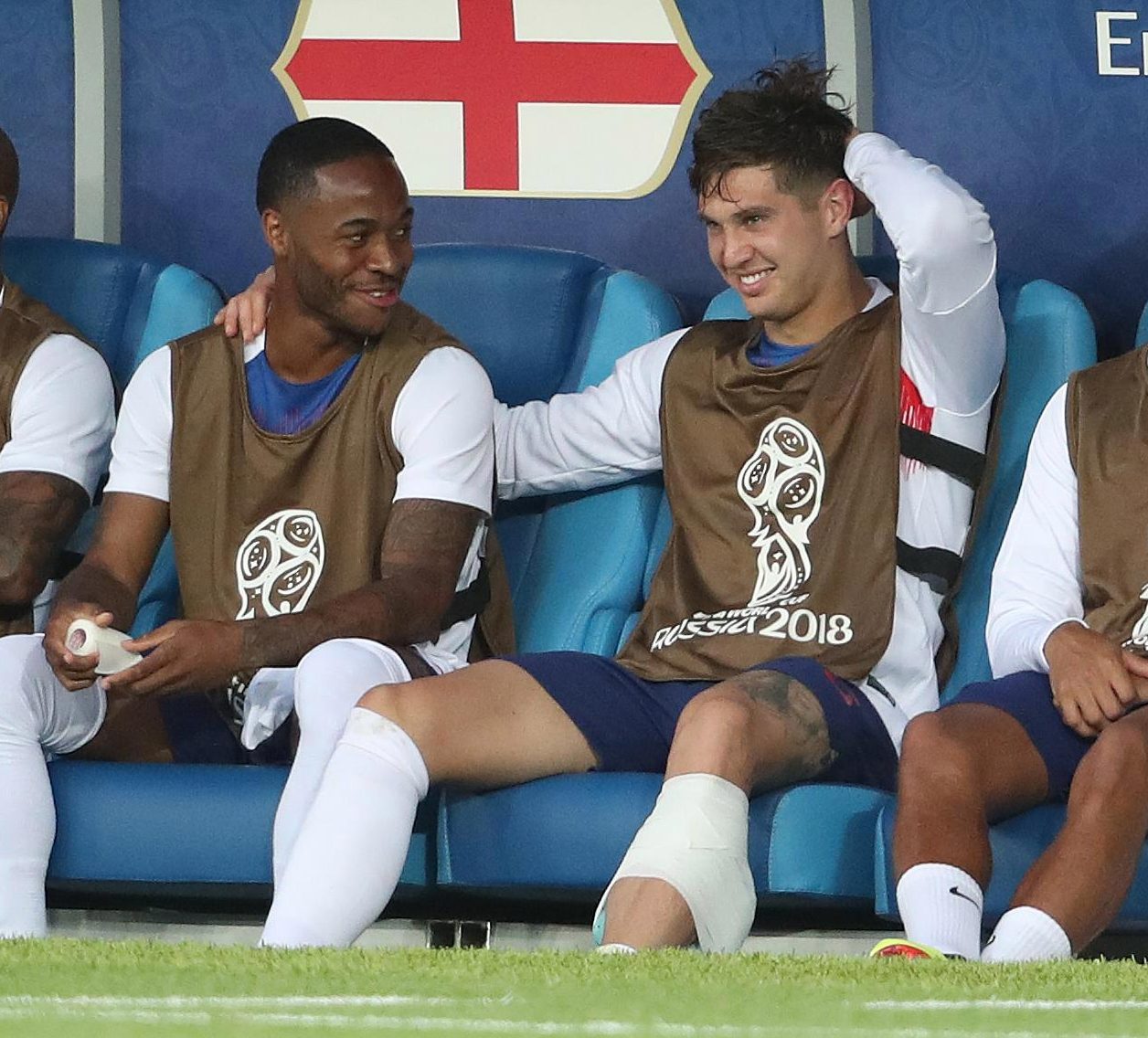 Real Madrid, whose midfield star Luka Modric added the Ballon d’Or to his World Best award on Monday night, were next with £3.75m.

And Spurs, who had nine players in the latter stages including Golden Boot winner Harry Kane, Belgian defenders Toby Alderweireld and Jan Vertonghen and France skipper Hugo Lloris, were next with £3.42m.

Chelsea (sixth with £2.99m) and Manchester United (seventh and taking £2.85m) were joined in the world top 10 by Barcelona, PSG, Atletico Madrid, Juventus and Monaco.

But the Premier League’s status as THE global league was underlined with English clubs taking a total of £29.18m.

Liverpool banked fractionally over £2m, with Arsenal on £1.73m and Leicester – with Harry Maguire and Jamie Vardy in England’s squad – making £1.7m.

England’s cash takings were nearly 66 per cent more than the next highest nation, with Spain’s clubs sharing £17.61m. German sides were third with a share of £14.76m.

More than half of that global Spanish total was split between La Liga’s big three.

By contrast, while Chelsea and City both had a staggering 19 players on duty for their respective countries, the top four Prem earners took only 45 per cent – £13.16m between them – of the total English club earnings.