NXT has been a major success since it's inception in 2010, producing a number of high-profile stars for the WWE. 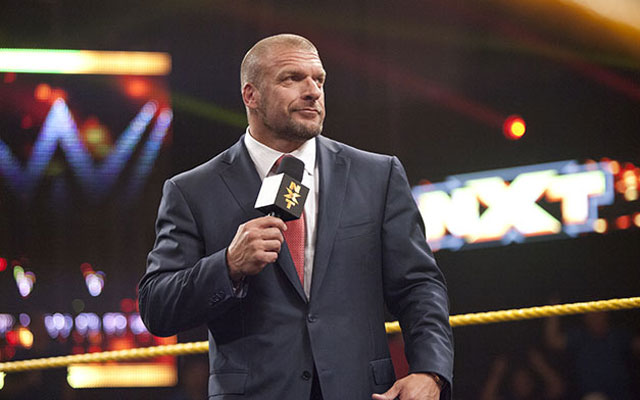 The show's most famous graduate is undoubtedly three-time WWE Championship holder Roman Reigns, who is arguably the face of the company.

NXT's success in producing superstars for the WWE roster has reportedly prompted further investment from the brass, which has been commissioned by the company's Vice President of Global Talent Strategy & Development, Triple H.

According to Wrestling INC, Triple H – real name Paul Levesque – has created a team to scout potential stars for NXT.

They claim Gabe Sapolsky – who joined the WWE as a consultant in January 2018 – will oversee the team.

Levesque is said to have given Sapolsky "several agents and writers" in a bid to get him more used to writing for television.

The premise of the show has reportedly been described as "NXT for NXT".

That essentially means the show would be a developmental programme for the WWE's feeder league.

It's been claimed Levesque originally wanted the show to be a separate promotion that ran in tandem with NXT.

That idea, however, is said to have been shelved due to shows still taking place behind closed doors and has resulted in the concept being adapted for TV.

Production was set to get underway early next year but has reportedly been delayed.

Wrestling INC are expecting the show to be further delayed, although no timeframe has been given for when it'll get underway.

The first TakeOver of 2021 is tentatively slated to take place in March, although the show has not yet been officially announced.