The 49-year-old WWE legend returned to the company in 2017 but has only wrestled on a few occasions – instead mainly concentrating on his role as Raw General Manager. 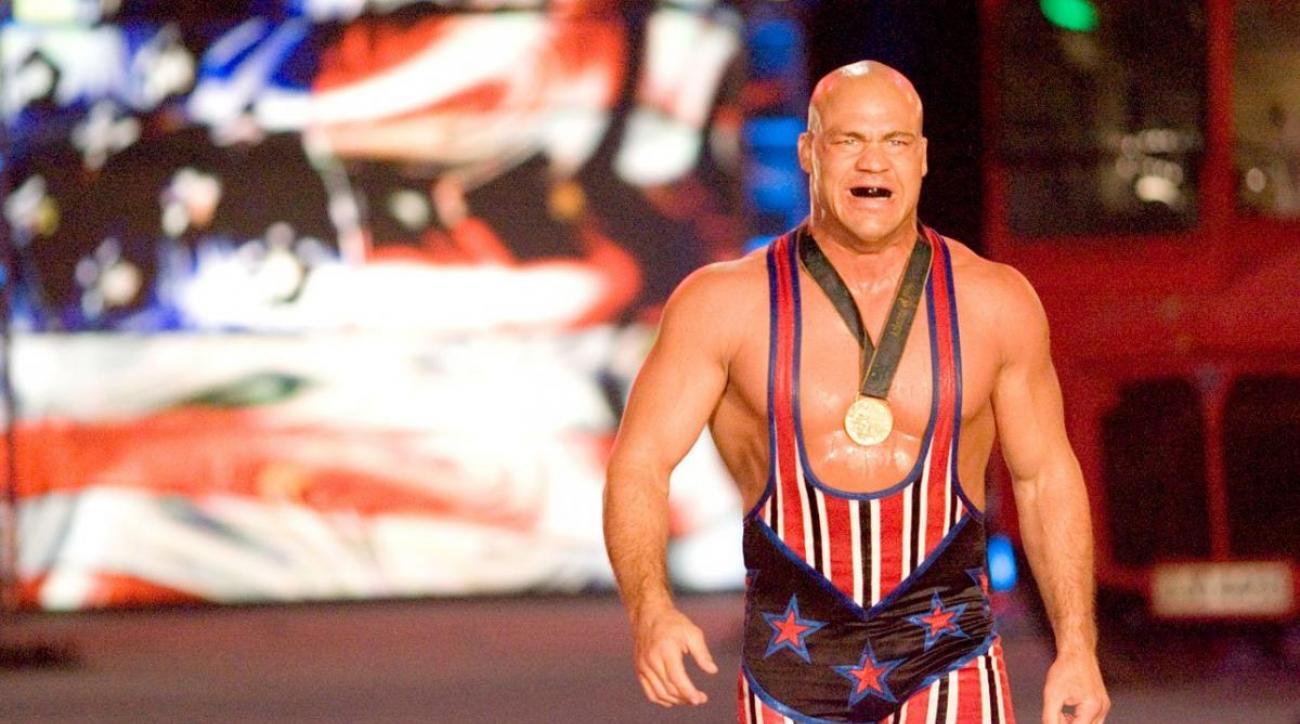 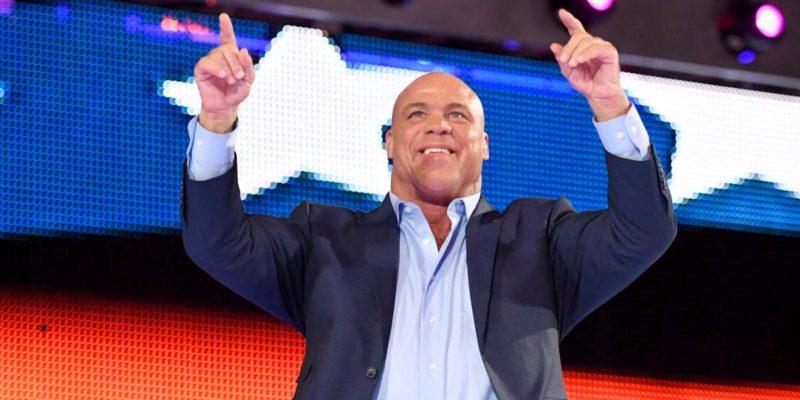 Angle, however, remains one of the most popular members on the roster and has still shown he possesses the in-ring abilities that shot him to stardom in the late 90s and early noughties.

The Olympic Gold medallist was last seen tapping out to his own ankle lock manoeuvre against Drew McIntyre last month.

That has led to speculation he could be set edging his way towards retirement – but he seems determined to go out at the top.

Angle was asked about who he would like to face if he was told he only had one more match left during a Facebook Q&A. 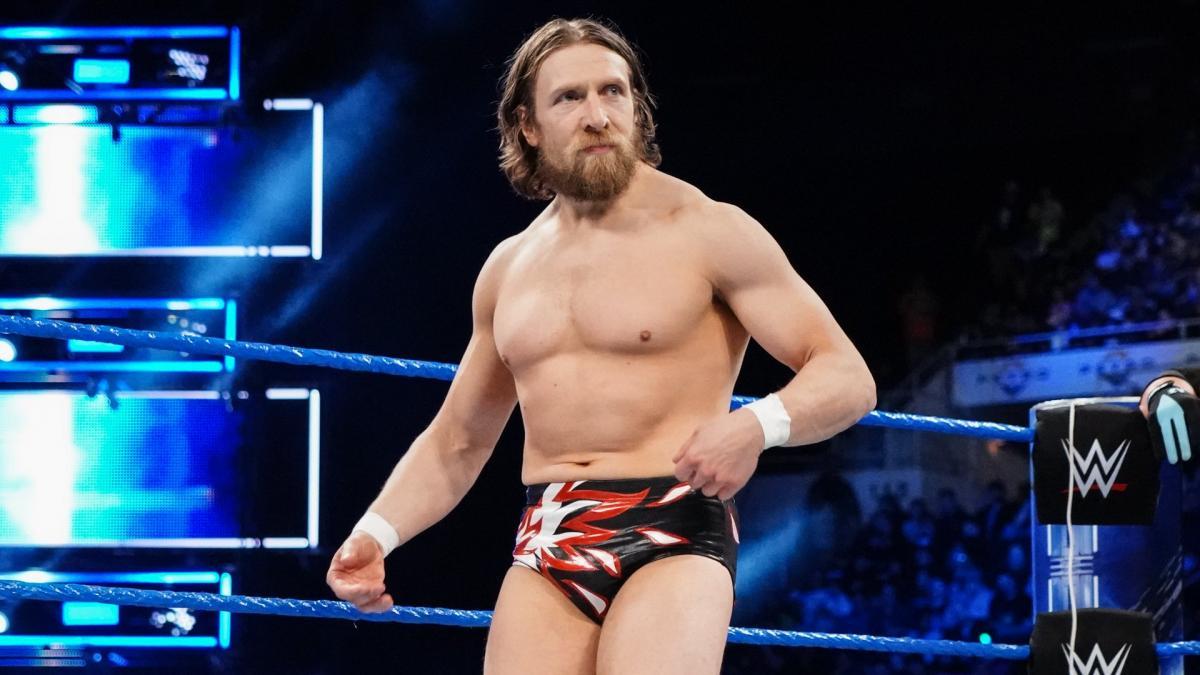 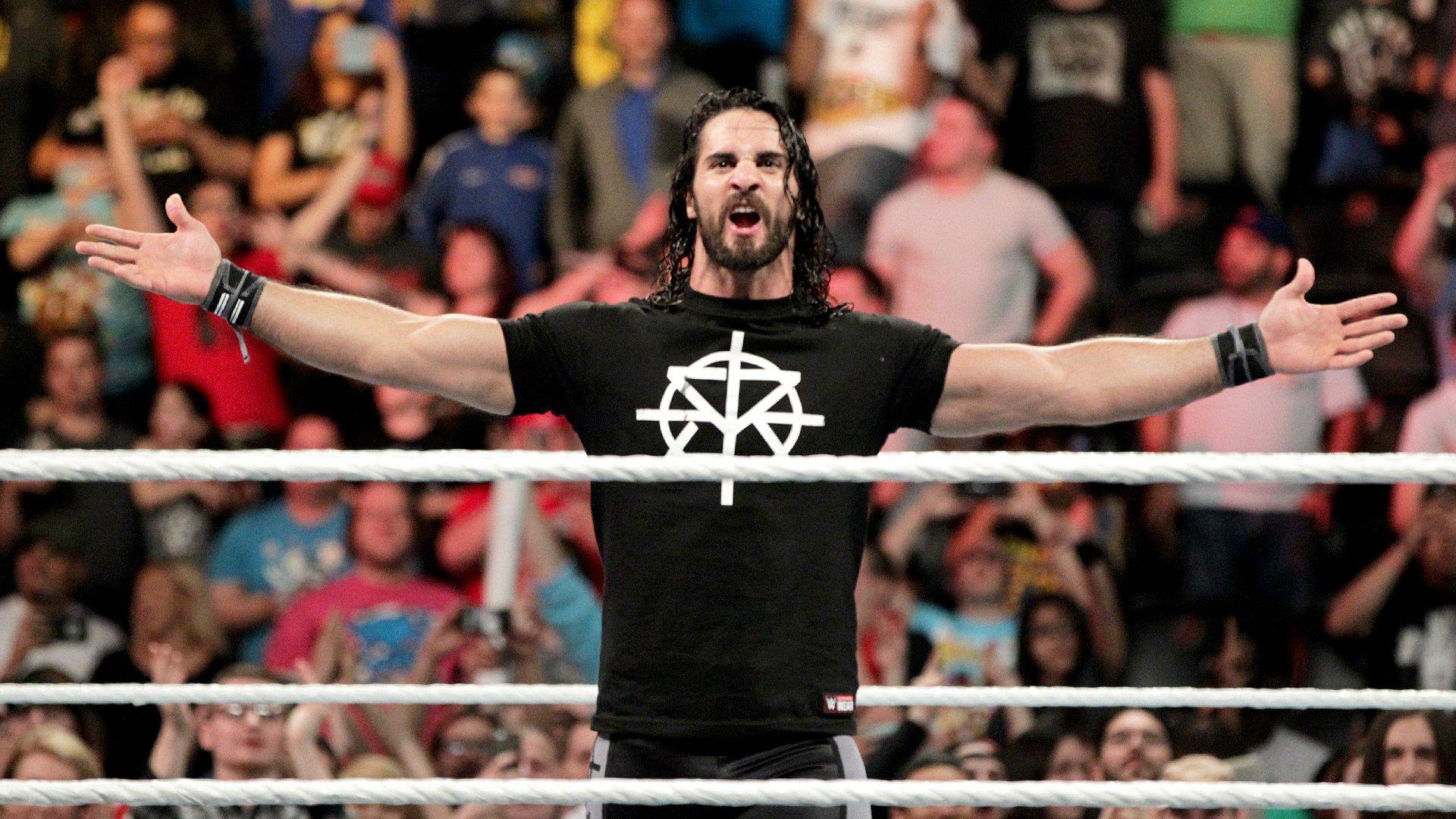 And the Hall of Famer eventually decided on two current champions after mulling over a number of options.

He said: “That’s tough. I see so much talent right now. It’s hard to pick one.

ALL OVER WWE legend announces retirement after being fired

“AJ or Joe or Rollins or Bryan. Then you have Sheamus and Cesaro. Corbin. Gable and Jordan.

“I’d have to go with either Rollins or Bryan. Only because I’ve never wrestled them and I’ve had my eye on them for five years.”

WWE Title holder Daniel Bryan puts his strap on the line against AJ Styles at the same event on December 16 at the SAP Center in San Jose, California.