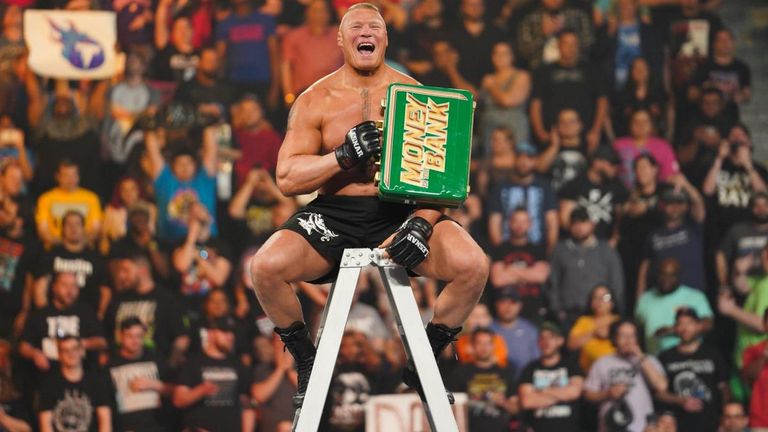 Brock Lesnar will reveal the opponent against whom he will cash in his Money In The Bank briefcase on tonight’s Raw.

Lesnar was a shock winner of the championship opportunity at the pay-per-view event eight days ago.

The Beast climbed the ladder to grab the case despite not technically being in the match, and will now decide whether he wants to face Universal champion Seth Rollins or WWE champion Kofi Kingston.

Rollins toppled Lesnar for the Universal crown in the opening match at WrestleMania 35 – so revenge could be high on his agenda.

But he may also want to end Kingston’s 11-year WWE journey, just days before he is scheduled to defend it against Dolph Ziggler at Super ShowDown in Saudi Arabia on June 6. Who will challenge ‘The Man’?

After defeating Lacey Evans at Money in the Bank to retain her Raw title, Becky Lynch bested The Lady of WWE in back-to-back tag team matches on Raw and SmackDown.

That could be viewed as the end of the feud, but Evans maintains she has “unfinished business” with Lynch and that she still sees herself as a future Raw women’s champion.

Will Evans stay in the title picture and earn another opportunity to battle Becky, or will another challenger emerge? 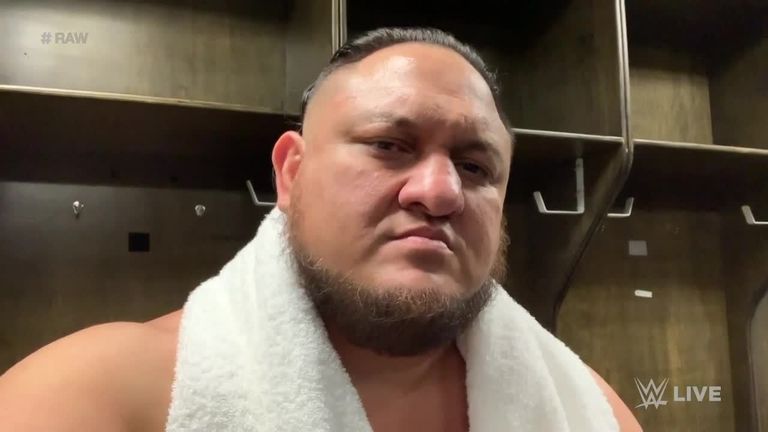 In the conclusion of the United States title match at Money in the Bank, the referee issued a three-count that awarded Rey Mysterio the star-spangled title.

However, Samoa Joe’s left shoulder was clearly off the mat, resulting in no small amount of controversy.