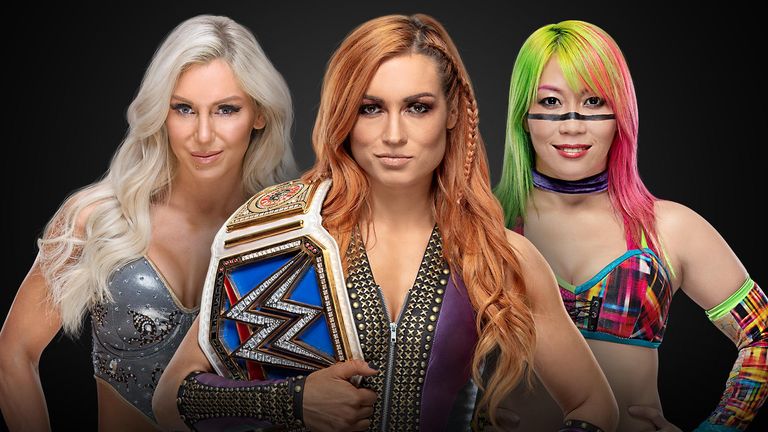 The trio will collide in WWE’s first tables, ladders and chairs match at the pay-per-view event, which is live on Sky Sports Box Office on Sunday, December 16.

Lynch’s title will be on the line as Flair bids to reassert herself as the ace of Tuesday night’s women’s division and Asuka attempts to rebuild her stature after losing her undefeated streak – to Flair – at WrestleMania.

Champion Lynch does not need to be pinned or submitted to lose the match in San Jose and can therefore be dethroned without directly being beaten.

The element adds an extra layer of intrigue to Lynch’s underdog character, which she will again exhibit to her legion of adoring fans on tonight’s SmackDown, live on Sky Sports Arena at 1am. 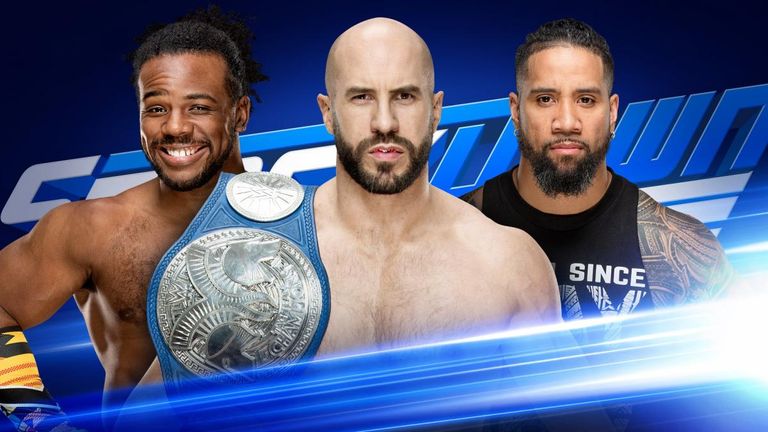 SmackDown will host a unique triple threat tonight as representatives from three of their top tag teams square off in a three-way dance to build momentum for a TLC match.

Champions The Bar, The New Day and The Usos face each other at the December pay-per-view in a six-man collision for the blue brand’s straps.

So what better way to warm up for that showdown than with a standard singles triple threat between Cesaro, Xavier Woods and Jey Uso? 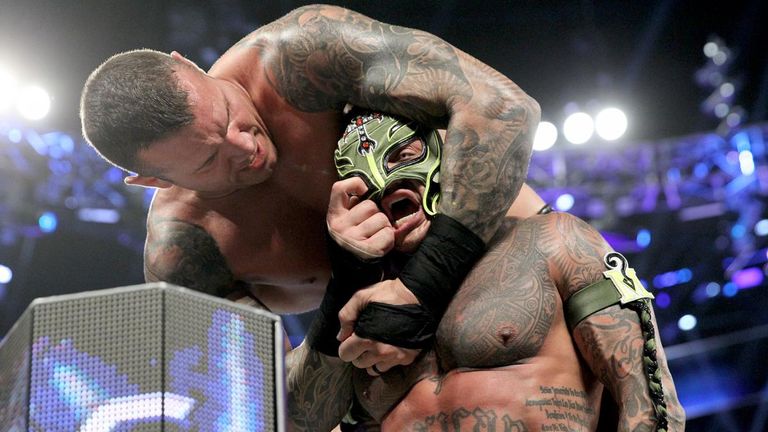 Though his 20th anniversary celebration was crashed by Samoa Joe, Jeff Hardy remains “reinvigorated” and ready for whatever the future holds.

Tonight, that means rekindling one of his most intense rivalries, as The Charismatic Enigma goes one-on-one with Randy Orton on Sky Sports.

The bad blood between the two could not be contained by the squared circle and had to be settled in a truly brutal Hell in a Cell match earlier this year, which The Viper won. Can Hardy turn around his fortunes against WWE’s Apex Predator?