ROMAN REIGNS has hit back at criticism that he is forced down fans' throats by insisting that he is the "best performer of this generation".

The Big Dog regained the Universal Championship at the weekend – just a week after making his WWE return following a four-month absence. 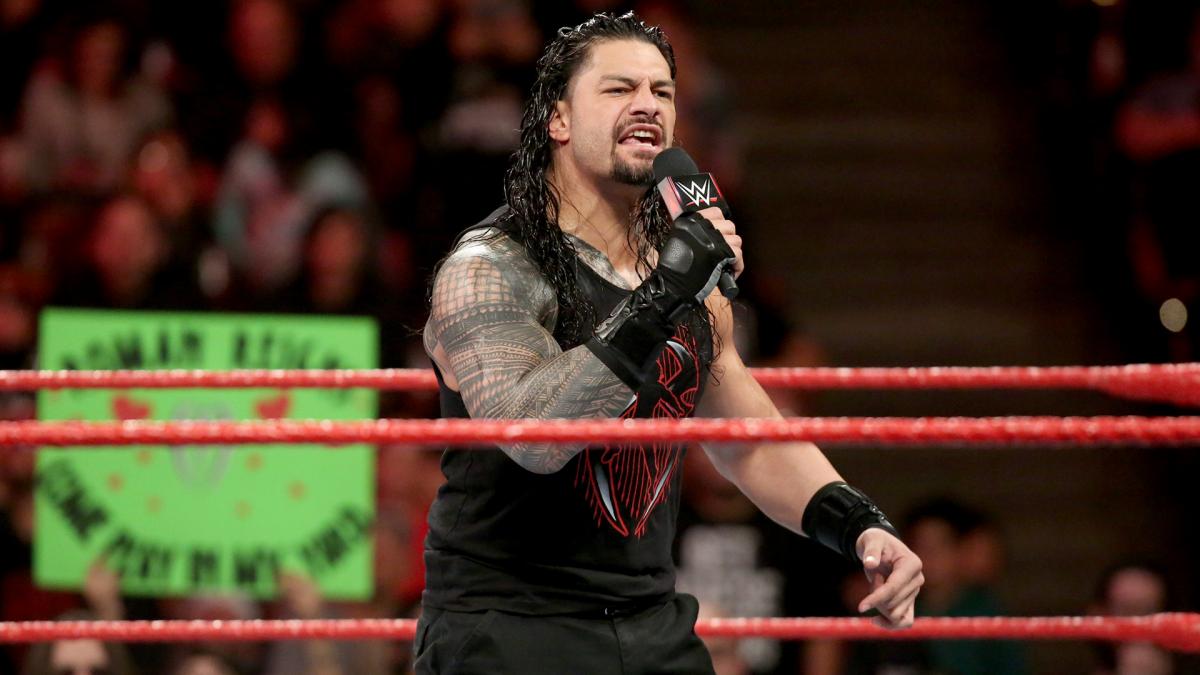 Reigns pulled out of WrestleMania in April due to health fears over the coronavirus outbreak.

He made his long-awaited comeback at SummerSlam where he turned heel for the first time as a solo wrestler on the main roster.

Just a week later Reigns beat 'The Fiend' Bray Wyatt and Braun Strowman in a triple-threat match to recapture the Universal Title at Payback.

The decision typically divided opinion among fans with many glad to see the Big Dog return to the top while others felt it came too quick.

Yet SmackDown's new kingpin is seemingly relishing his new darker persona that has finally allowed him to fire back at criticism.

One fan tweeted at him: "Roman being forced down people's throats again…..such an overrated performer.

"The belt has changed hands has so many times it just has no prestige. Rubbish."

And Reigns expertly fired back: "Only reason I’m down your throat, is because you keep your mouth open.

"I’m the best performer of this generation period and the title is finally in the right hands for it to hold true value."

In true Reigns style fans once again argued about the 35-year-old's response.

One said: "DAMN ROMAN YOU DIDN'T HAVE TO MURDER HIM."

Another replied: "It’s so hard to ignore these idiot haters. Your empire has your back, trust me we give these jerks hell.

"But damn, love your response! So classy yet you really put him in his place."

But a third added: "Sorry Roman. The Fiend is the deserving Champion. He's been doing all the work, working all the shows.

"You come in on a match you shouldn't of been in in the first place. The Fiend has earned that Championship and carried Smackdown in your absence."