ZLATAN IBRAHIMOVIC'S contract talks with AC Milan continue to drag because he is refusing bonuses for goals and appearances, according to reports.

The Swede, 38, instead wants a fixed salary worth £6.3million-a-year to sign on the dotted line because "he feels like he deserves it." 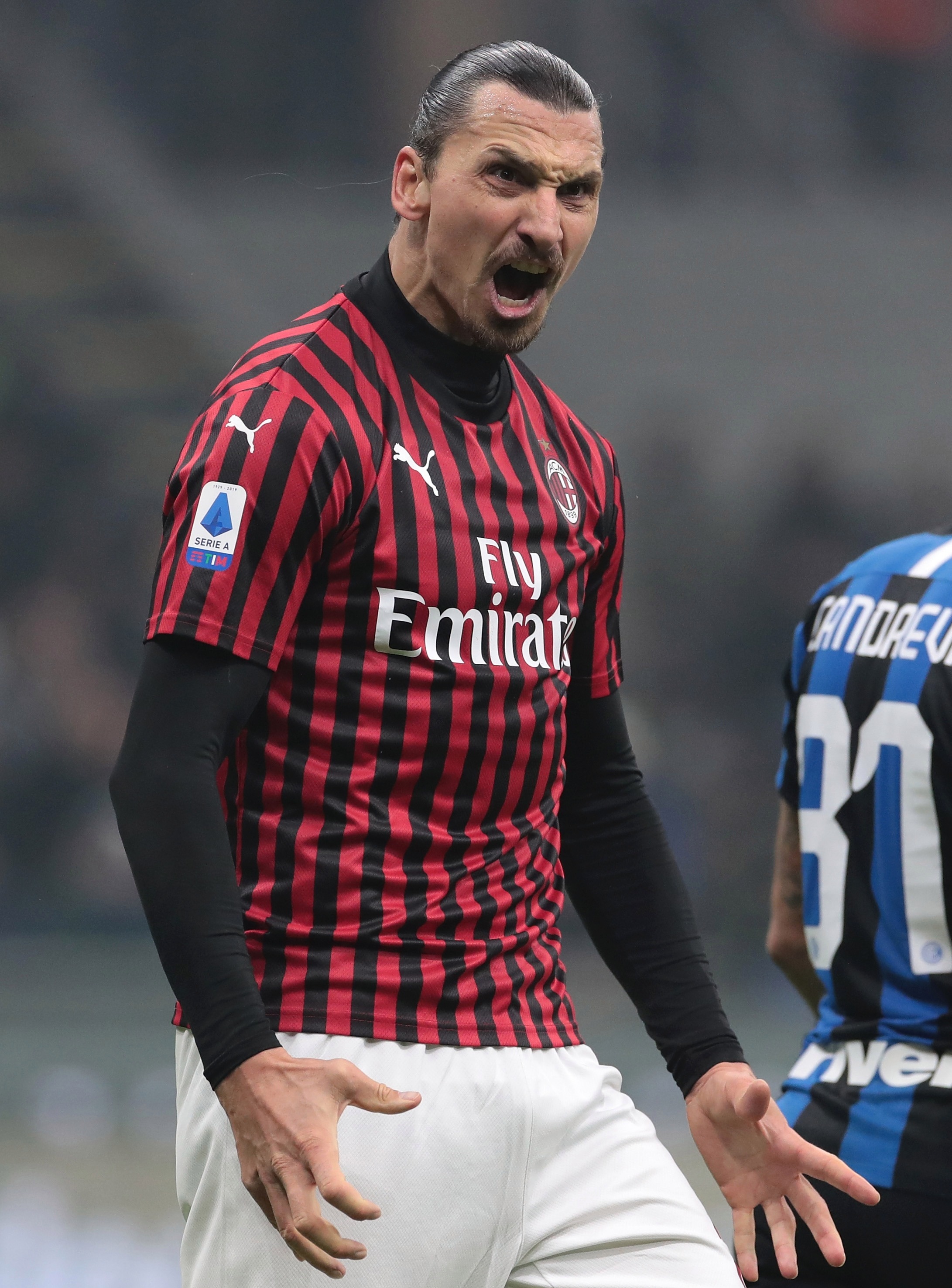 Ibra has been locked in talks with the San Siro side throughout the summer after his initial six-month deal expired but the two have so far failed to come to an agreement.

According to Sky Italia, Milan are expected to make a breakthrough in negotiations with the veteran striker in the next 48 hours on a deal around £104,000-a-week.

Ibrahimovic bagged 11 goals in 20 appearances to rejuvenate Milan after his January arrival.

The club were hoping to have the deal tied up by Monday when the rest of his team-mates began their pre-season.

His super-agent Mino Raiola had put the pressure on Milan's hedge fund owners Elliott to ensure an agreement takes place.

Raiola said: "We are still talking, but there is no agreement yet.

"It’s not about money, but of conviction and style.

"It takes two to make a marriage work and if Ibrahimovic didn’t want to remain with the Rossoneri, then there wouldn’t be a negotiation.

“Elliott have to make choices, different ones. They know how to make decisions in the financial world, but need to learn how to make them in the sporting world too.

“We are in a very sensitive phase of the negotiations and I don’t wish to say more.

"I am always optimistic. I don’t work to create problems, but to find solutions.”

Despite his age, Ibrahimovic proved he is still in terrific shape after showing off his ripped figure on Instagram.

His form last season led Stefano Pioli's side to sixth in Serie A and Europa League qualification.