Why Should I Watch? We’ve waited a long time for this one. Co-produced by the BBC, this Netflix original series adapts Richard Abrams’ acclaimed 1972 novel in animated form. Considering the first film version left quite a mark on its young audiences — and the official synopsis of the new series includes the word “harrowing” — this isn’t going to be “Peter Rabbit 2: Still Hopping.” “Watership Down” follows a group of rabbits that seek to escape the destruction of their home by finding a new one, but face dangers and temptations throughout their search. Told in four parts, the limited series is bound to be an experience to remember.

Bonus Reason: Take a look at this cast! James McAvoy as Hazel, Nicholas Hoult as Fiver, John Boyega as Bigwig, future Oscar-winner Olivia Colman as Strawberry (who was a male rabbit in the book), and Big Kingsley as Woundwort. Plus, “Watership Down’s” CGI animation will be brought to life by “The Fantastic Mr. Fox” animator, Pete Dodd. 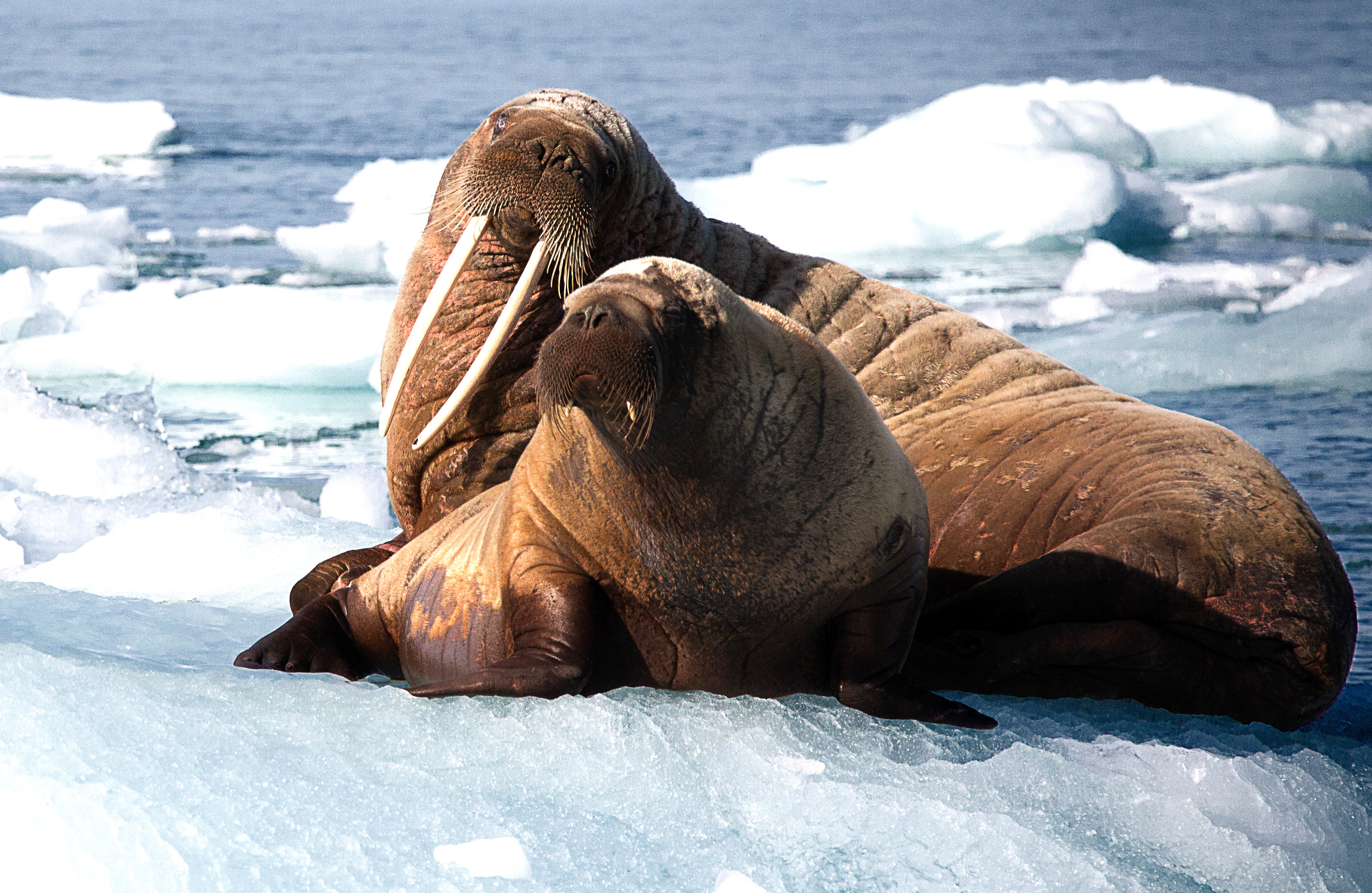 Why Should I Watch? Scored by Hans Zimmer and inspired by BBC America’s landmark “Planet Earth” series, “Blue Planet II” takes a deep dive into the unexplored corners of our world’s oceans. But it’s far more than pretty pictures (like the desktop-ready beauty above). Led by narrator Sir David Attenborough, the docuseries finds incredible stories to tell on the various creatures and climates examined in the researchers’ fieldwork. As IndieWire’s Hanh Nguyen put it in her review:

“Blue Planet II” boasts fish that are transgender; that live on land; that use tools. And that’s just the beginning of the fascinating stories found in the docuseries. Make no mistake that these are stories, albeit true ones, that have been painstakingly crafted for maximum effect with a strong narrative and often surprising elements that we’d hate to spoil here. And yes, some of the revelations are just so shocking, so unbelievable, and so viscerally impactful that they indeed can be (but should not be) spoiled.

So wait no longer. Time to jump in.

Bonus Reason: “Blue Planet II” is the best-reviewed TV series of 2018. No, really. Per Metacritic, it’s earned a 97 rating out of 100, tying it with (but, per whatever tiebreaker rules are employed by the site, technically above) “Atlanta.” That’s quite a critical recommendation, so maybe make the time to study and enjoy these stunning sea creatures. 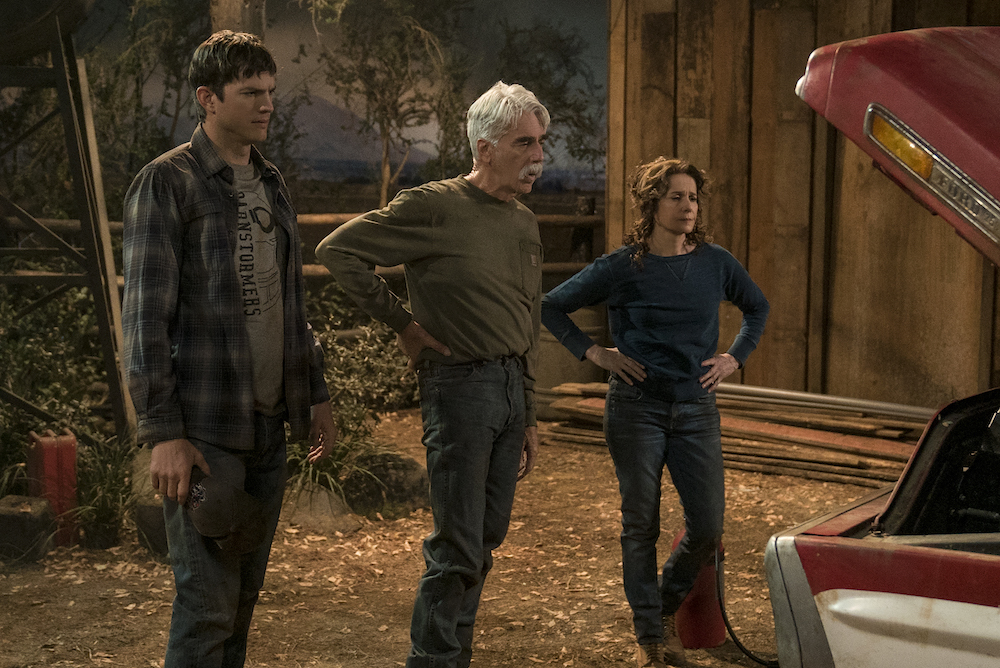 Ashton Kutcher, Sam Elliott, and Debra Winger in “The Ranch”

Why Should I Watch? Don’t pretend “A Star Is Born” scratched your itch for Sam Elliott — if anything, Bradley Cooper’s film is what bit you, and “The Ranch” is the soothing oily ointment offering the relief you crave. That’s right! You know you want it! The other characters in Elliott’s multi-cam sitcom may be crass and repetitive, but the story of an aging rancher trying not only to survive, but to ensure his life’s work doesn’t go extinct, is a tragedy worth tracking. And Elliott is damn good in it.

Bonus Reason: Danny Masterson is out! I know we’ve said this before, but this time it’s really, totally, 100 percent true. Now, if they could only winnow down the rest of the cast so it’s just the Sam Elliott Show, “The Ranch” might actually be great. 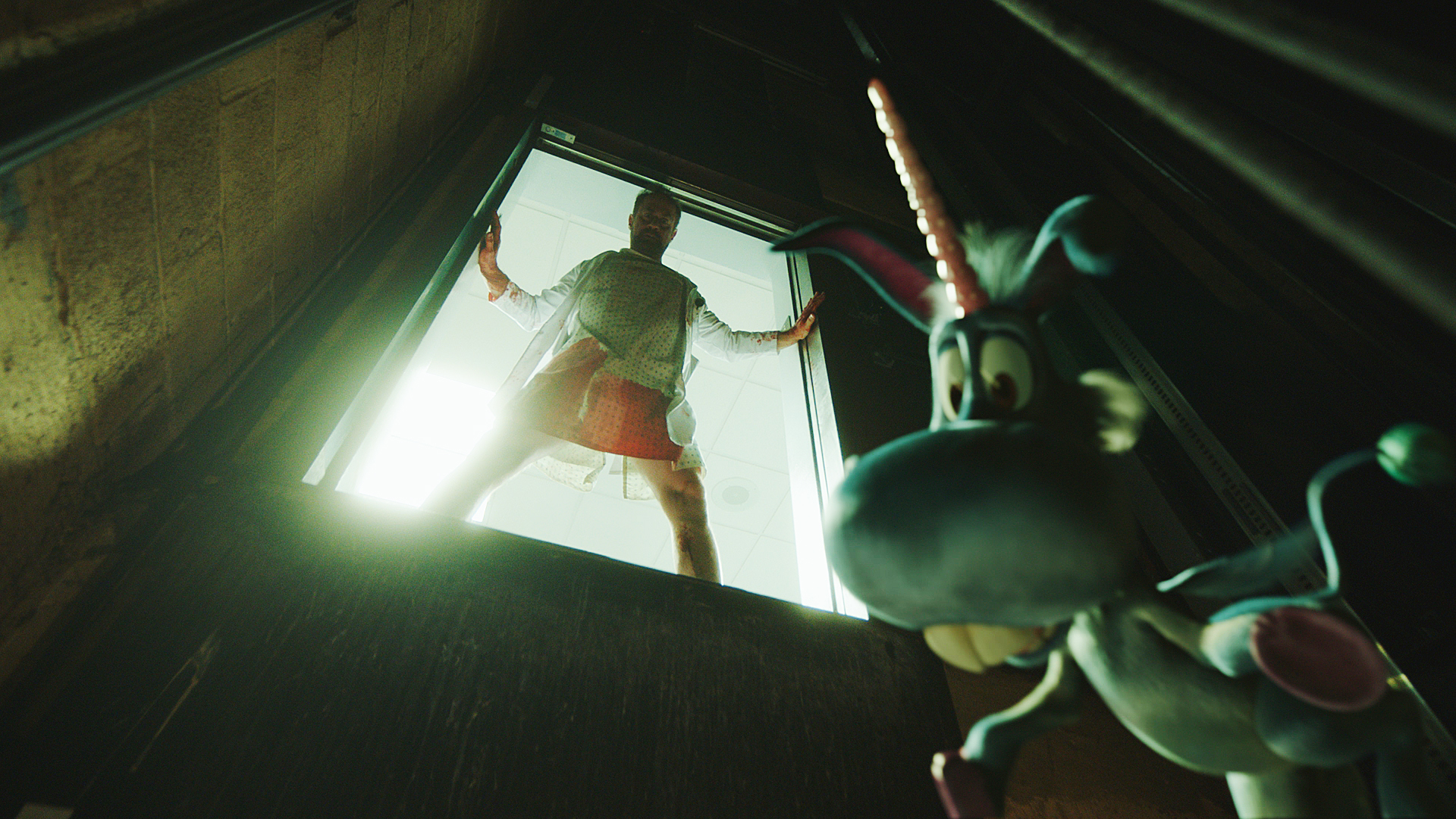 Why Should I Watch? It’s a Christmas show! Set during the holiday season, “Happy!” is tinged with almost as much tinsel as it is covered in blood. This gruesome black comedy earns its gore with a winning lead performance by the very game Christopher Meloni, as the disgraced cop turned private dick Nick Sax, and excellent voice work by Patton Oswalt as the magical unicorn helping Sax solve a tough new case. Moving quickly through the bedlam, “Happy!” is the opposite of all those comfy, cozy, and cliched Netflix Christmas specials — it’s batshit crazy, but there’s plenty of room under the tree for madness this gleeful.

Bonus Reason: Oswalt’s animated magical unicorn isn’t the only inventive visual effect here. In the first scene alone, there’s enough gorgeous insanity to make viewers sit up and take note. No matter what you think of it, “Happy!” won’t bore you.