EUPHORIA star Lukas Gage has shared the excruciating moment a director slated his flat during a Zoom audition – not realising he wasn't muted.

The actor was getting ready to perform when an unidentified Brit began making sneering comments about his home. 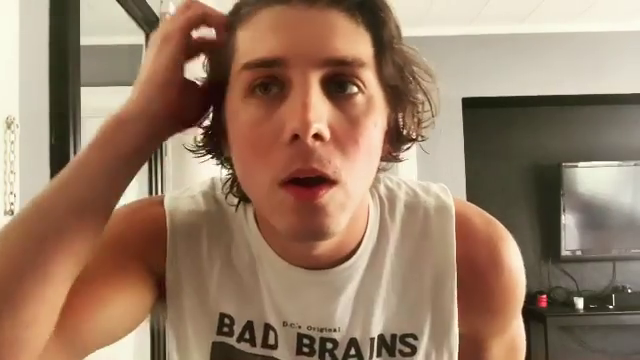 The director was recorded saying: "“These poor people live in these tiny apartments. Like I'm looking at his background, and he's got his TV and you know."

Lukas was then seen wincing, waiting a moment and dropping the bombshell: "Yeah, unmuted.

The director apologises instantly, replying: "Oh my God, I am so, so sorry. I'm mortified." 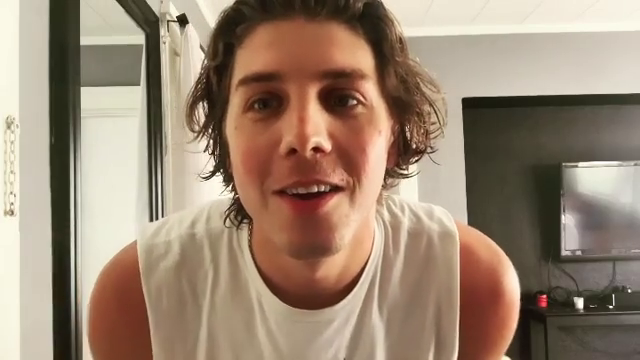 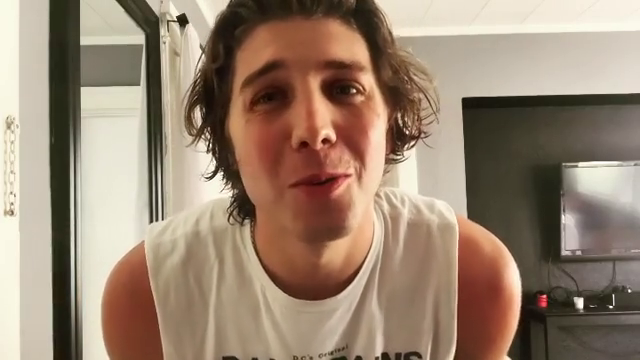 Lukas reassured the man: "Listen, I'm living in a four-by-four box. It's fine, just give me the job, and we'll be fine."

However, in a move that suggested he didn't get the job, Lukas did later put the footage – which he'd recorded – on Instagram.

He captioned the clip: "If youre a s**t talking director make sure to mute ur mic on zoom mtgings 😝."

One follower replied: "I have watched this video like 12 times just to process this moment. The recovery was impeccable."