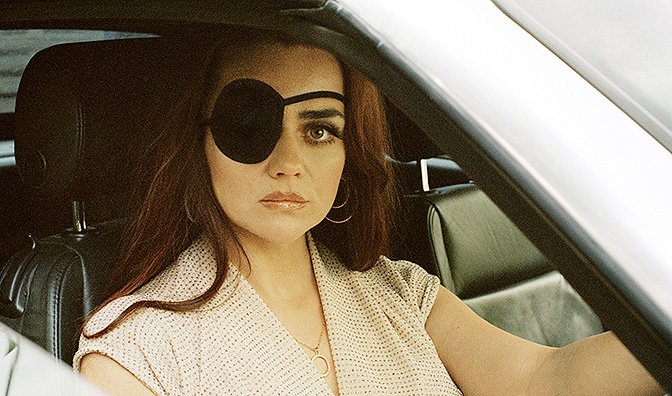 One particular scene left those watching at home horrified as Jolene (played by Hayley Squires) appeared to defend her daughter being raped.

The shocking moment in question saw her daughter Phoebe (played by Alex Jarrett) raped while sleeping next to her boyfriend.

However, when she plucked up the courage to tell her mum the next day, she was told she should be "clearer with her dos and don'ts".

"I woke up this morning and he was having sex with me," she told her mum, looking visibly upset. 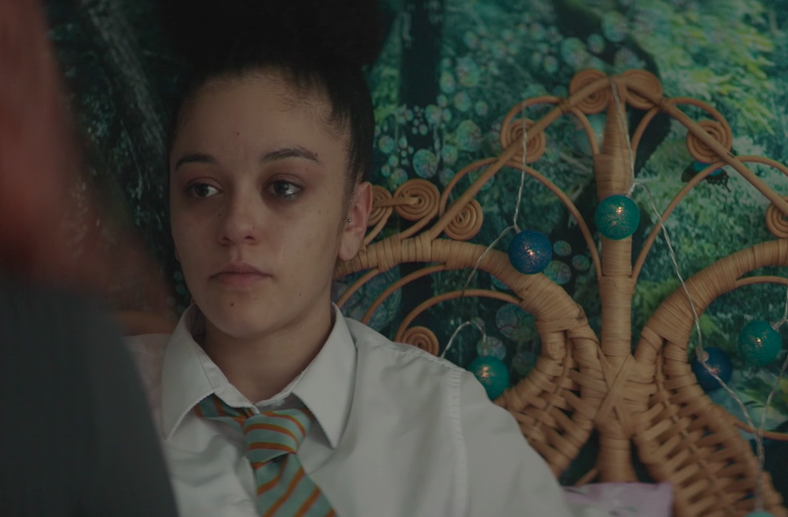 "Okay did you tell him to stop?" Jolene replied, to which Phoebe answered: "No, it was so awkward.

Jolene then added: "It’s really difficult for boys, they're not mind readers babe.

"So in the future you just have to be really clear about what your dos and don’ts are okay?" 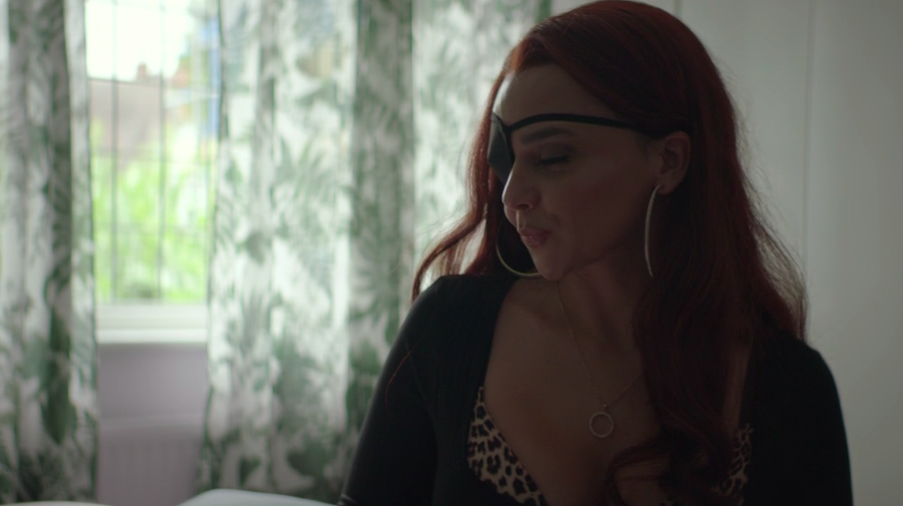 "Wow, so the daughter's boyfriend is a straight up rapist. Teenage boys are the devil," one person wrote.

A second tweeted: "That was 100% rape & she not only should have known but should have supported her daughter through it.

"That said, it's a really clever example of a child trying to get help from a parent & a parent thinking they've helped based on their own life experiences."

A third viewer posted: "If my daughter told me that someone had pulled her knickers down and had intercourse whilst she was sleeping. My response would have been a lot different. #adultmaterial #whatajoke channel 4 should be ashamed!"

"And the food chain, in terms of power – going from performers to director, producer, and then right the way up to these faceless corporations that own a huge amount of the internet."

She also reflected on the way the show deals with the subjects of consent and the pressure to perform – in this case literally – as an overtly sexualised woman.

"Anything to do with consent or abuse or loss of power is a huge responsibility," she continued.

"There’s been a massive rise in what we see in TV in terms of conversations about consent and women being protected in the workplace."