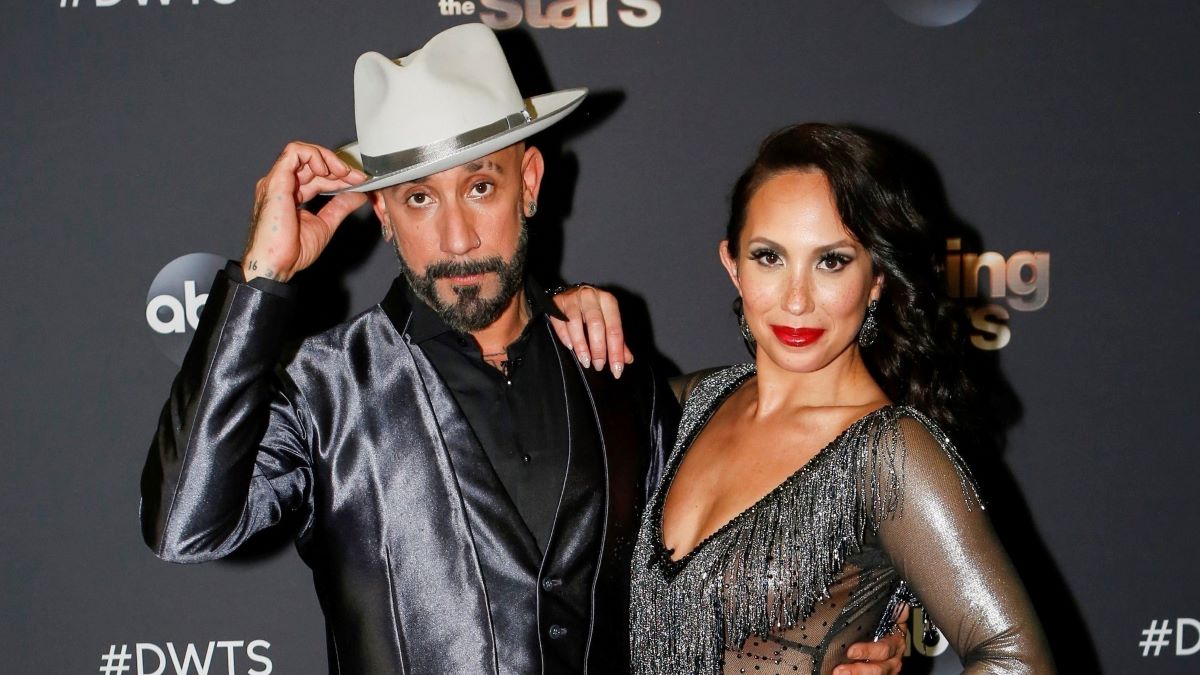 AJ McLean isn’t making quite the splash on Dancing with the Stars as did previous boy banders like 98 Degrees’ Drew Lachey, who won season 2; or NSYNC’s Joey Fatone (finished second) and Lance Bass (finished third); or even his own Backstreet Boys bandmate Nick Carter, who placed second, but he is making progress.

On week one, AJ earned 18 points out of a possible 30 dancing the jive with his professional partner Cheryl Burke, which put him right smack dab in the middle of the pack. On week two, he was awarded 19 points for his cha cha cha, so a slight improvement.

“It’s a huge relief,” AJ told Monsters & Critics after the results were revealed and he learned he wasn’t going to be the first to leave. “Like Cheryl says, slow and steady wins the race. It’s a marathon, not a sprint.”

Now that he’s had two weeks to check out his fellow competitors, AJ says it won’t change his approach to his performances, because this early in the game, he doesn’t really have a plan.

“None of us know ballroom, and none of us are going to become masters of ballroom in the next 11 weeks, so we’re all out here as amateurs just trying to rumba our way to the mirrorball,” he said.

AJ McLean breaks down in tears on Dancing with the Stars

What AJ did demonstrate on week two is how much love he has for his wife Rochelle DeAnna McLean, to whom he dedicated his cha cha cha, which he performed to Ain’t That a Kick in the Head by Dean Martin. And, then, following his dance, when he spoke about Rochelle, he broke down in tears.

“Honest to God, I even told Cheryl after we were finished, I was emotional the entire time because I knew what that song stood for, for me, personally and what it was representing between my wife and me, how much we’ve been through in the last 11 years and how much stronger our relationship is today,” AJ shared. “She’s just the most amazing human being ever, especially to put up with my crap for 11 years. I’m so happy that it came out the way that it did.”

AJ’s love for his wife didn’t come as a surprise but he wanted to make sure that he gave her a head’s up after his performance, so he called her to let her know that he broke down, saying, “I couldn’t hold it back. Nor do I want to.” 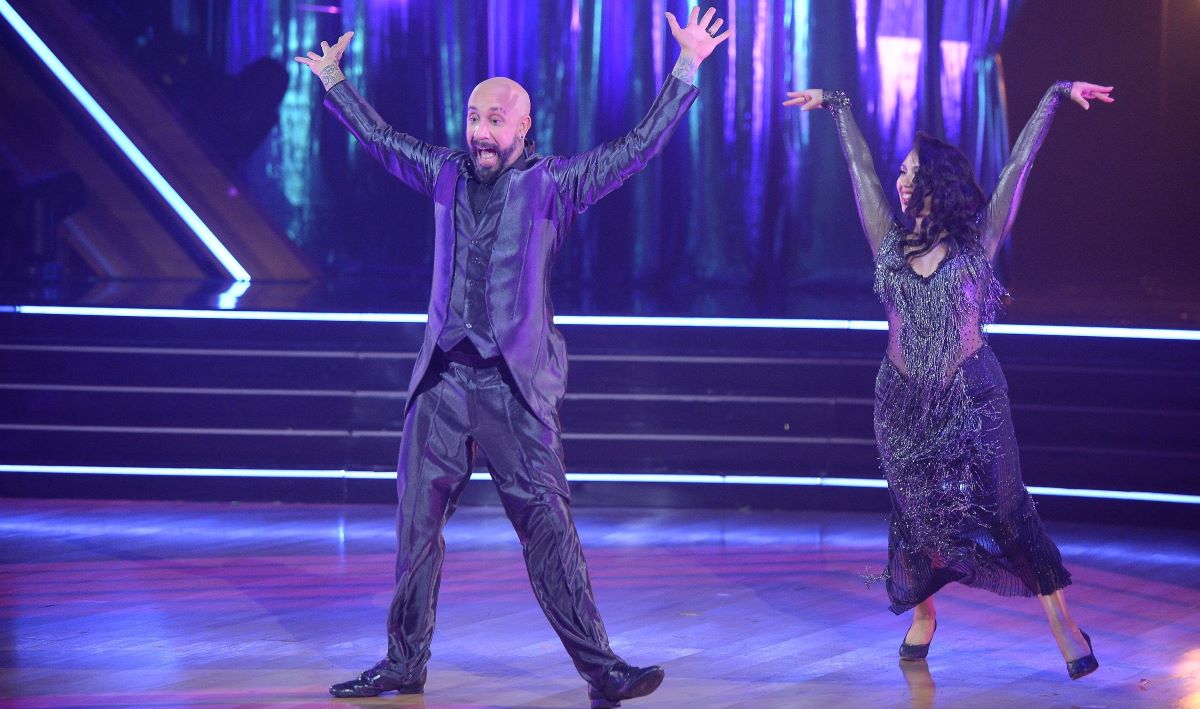 One of the elements of Dancing with the Stars that the celebs need to be prepared for is the revealing moments on the show, where they share with the audience portions of their life story. Prior to this, few knew AJ’s connection to the Rat Pack or the special meaning that song holds for him.

“Frank Sinatra was and is still one of my all-time favorite people in the world,” he explained. “I love that generation; my wife loves that generation. The Rat Pack makes me think of my boys, all of us dressed up in suits, all dapper, and those guys were the ‘It’ crew. They had the ultimate swag back in the day.”

And it doesn’t end there. AJ also owns a few original lithographs of Old Blue Eyes.

“I’ve got some photos of Frank and I did get to meet Frank once before he passed,” he recalled. “It was a dream come true. It was so nice. It’s really crazy how much he did for so many people back in the day, especially for the African American community. He was a big, big advocate. He was starting the BLM movement back before it started. That was amazing what he did.”

Dancing with the Stars airs Monday nights at 8/7c on ABC.