Will Smith heads up the latest Disney classic to be adapted from a cartoon to a starry movie with actors telling the much-loved story. The 50-year-old actor and rapper is the big name signing of Guy Ritchie’s new version, also starring Naomi Scott as Jasmine and Mena Massed as Aladdin. Aladdin gets its UK release on May 24 and Will is clearly relishing talking about the part in interviews.

But speaking to US TV host Jimmy Fallon on his show on May 6, Will admitted he nearly refused the iconic part because of Robin Williams who voiced the Genie in the original 1992 movie.

He explained: “I got presented the idea to play the genie in Aladdin and the first thing is, ‘Hell no’. Robin Williams smashed that role, y’know.”

“When you look at things like that, you always try to find what would you do differently? What would you add to that?

“So I looked at it and the first thing was that I didn’t feel like I wanted to touch it but then I spent some time with it and I met with the directors and talked about it. 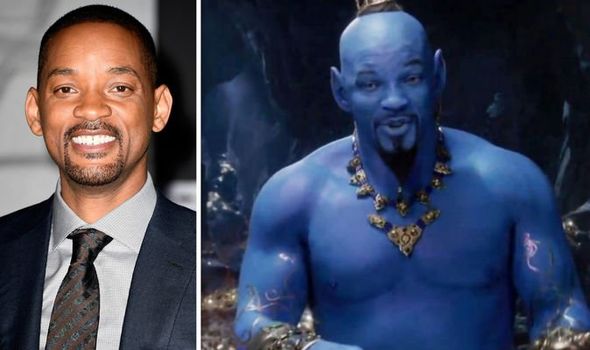 Jimmy then interjected with “I thought you were perfect”, with Will replying: “Oh thank you man”.

Jimmy repeated the compliment, which was met with huge applause from the audience.

Will then revealed why he had chosen to step up for the role after all.

He said: “The question was, What did it for me? When I was messing with the music, there was the song Friend Like Me, You ain’t never had a friend like me so when we went in I had them grab Impeach The President by The Honey Drippers and he used the drums off of Impeach.” 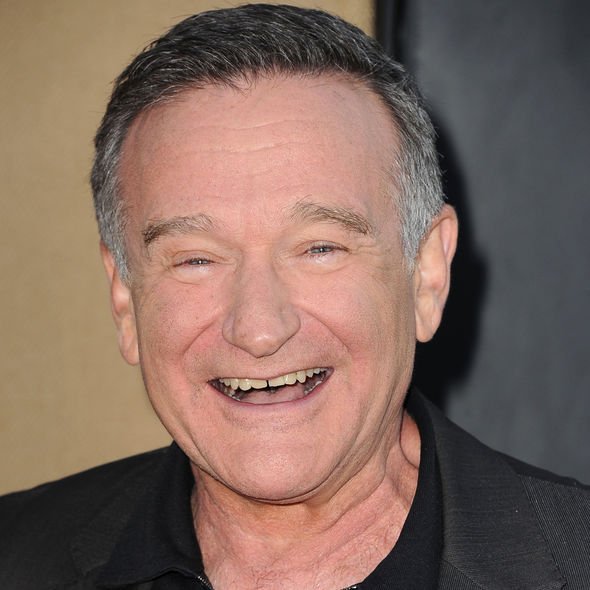 Just then the session drummer nodded and started to tap the rhythm of the song, with Will immediately starting to rap “Ali Baba he had them forty thieves”.

Jimmy stood up clapping Will as he marvelled “this guy can do everything” , while the audience erupted into cheers and applause.

On Thursday, Will was out in force with his co-stars for the European premiere of the movie at London’s Leicester Square.

The Ali star praised director Guy’s take on his role.

Will said: “Guy had a very specific take on what how wanted the genie to look like. 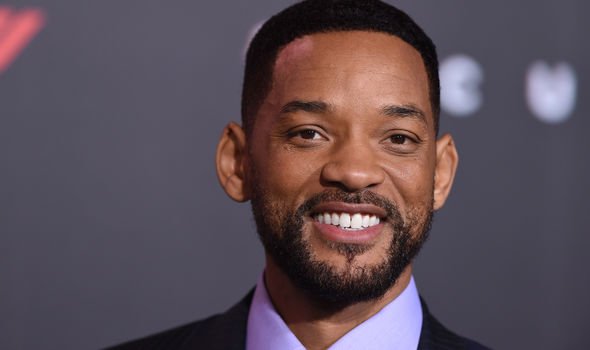 “A 1970s bodybuilder where his upper body is huge and his lower body really small – they did no leg day. That was his comedic value.”

He also said the versatility of the part was a big draw for him.

Will said: “There is drama, comedy, singing, rapping, special effects, everything I wanted to do over the past 30 years I got to do in this one film.”

A teaser of Aladdin has now been released ahead of its UK-wide premiere later this month.

Aladdin will be released on May 24 in UK cinemas.