Piers Morgan has been probing into Alan Sugar’s life on the latest episode of Piers Morgan’s Life Stories.

The Apprentice boss has been in the public eye for years, and in the process he’s faced ups and downs.

While he’s one of the most famous millionaires in the UK, he’s been slammed a number of times – and he’s even received death threats.

Piers joked about Lord Sugar working with Tottenham Hotspurs, telling him he must’ve been bored.

As Alan laughed along with Piers, the Good Morning Britain host questioned how dark things got.

Piers asked: “Did you get death threats?”

Alan candidly responded: “Yeah, they would phone me up and say ‘you’re dead’.”

However, he didn’t seem to bat an eyelid, as he shrugged off the threats and continued talking about his career.

Yeah, they would phone me up and say ‘you’re dead’.” 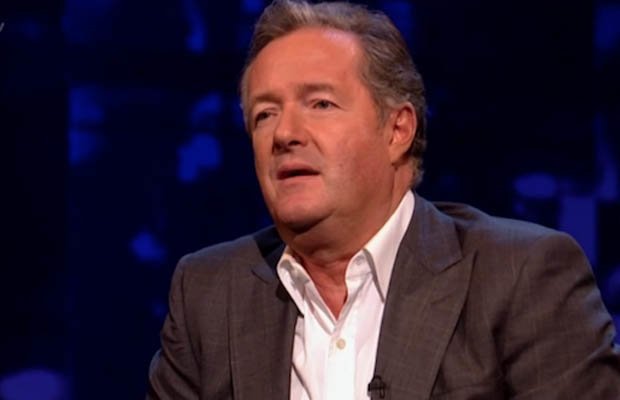 Getting an insight into Alan’s life apeared to be favourable by fans, with many taking to Twitter to gush over the interview.

One user wrote: “Piers Morgan. Brilliant show tonight, been waiting for this for ages, your banter with Alan is great.”

A third viewer chirped: This is a great interview, I’m loving it.” 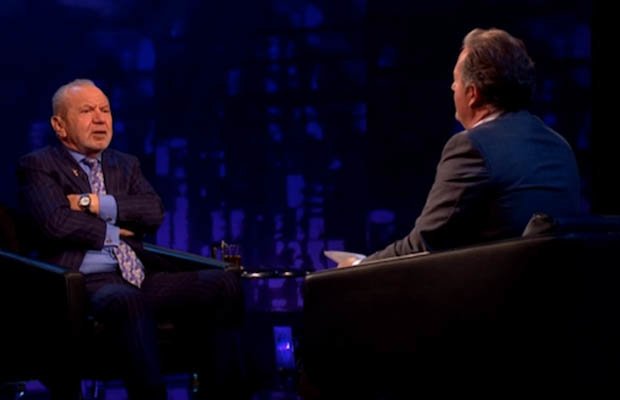 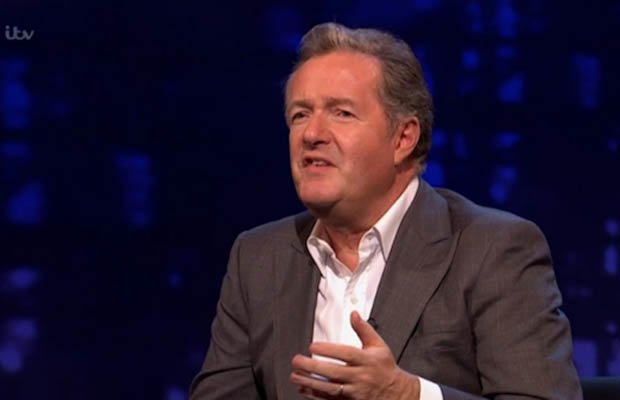 After talking about his downfall, Alan explained how he built his career and landed the top spot on The Apprentice.

The original series in the US wanted to take on a UK version, which boosted Lord Sugar’s career.

He’s since enabled hopefuls to build their career and land multimillion pound deals.