The announcement comes as she opened up about suffering from fertility issues. 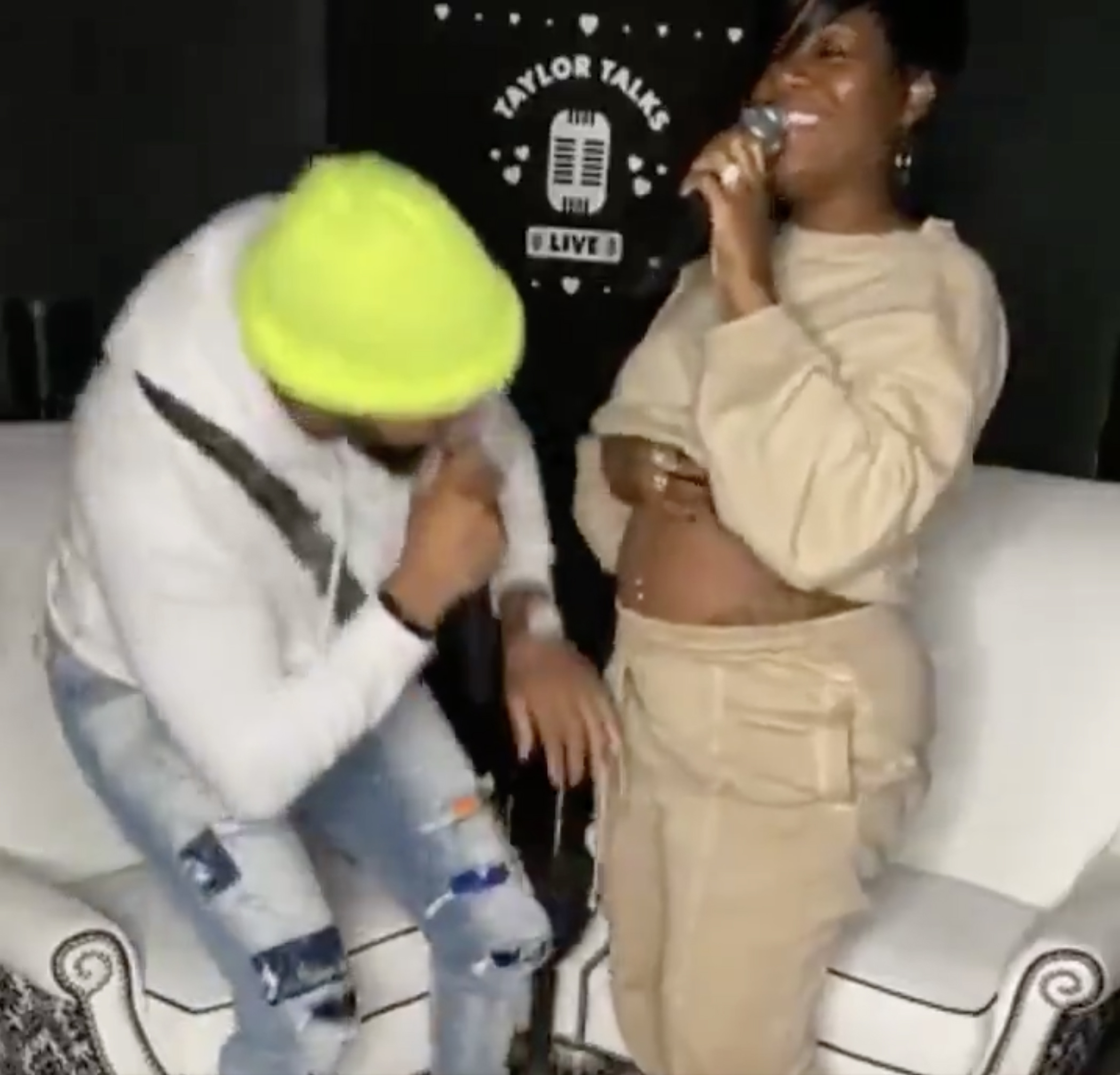 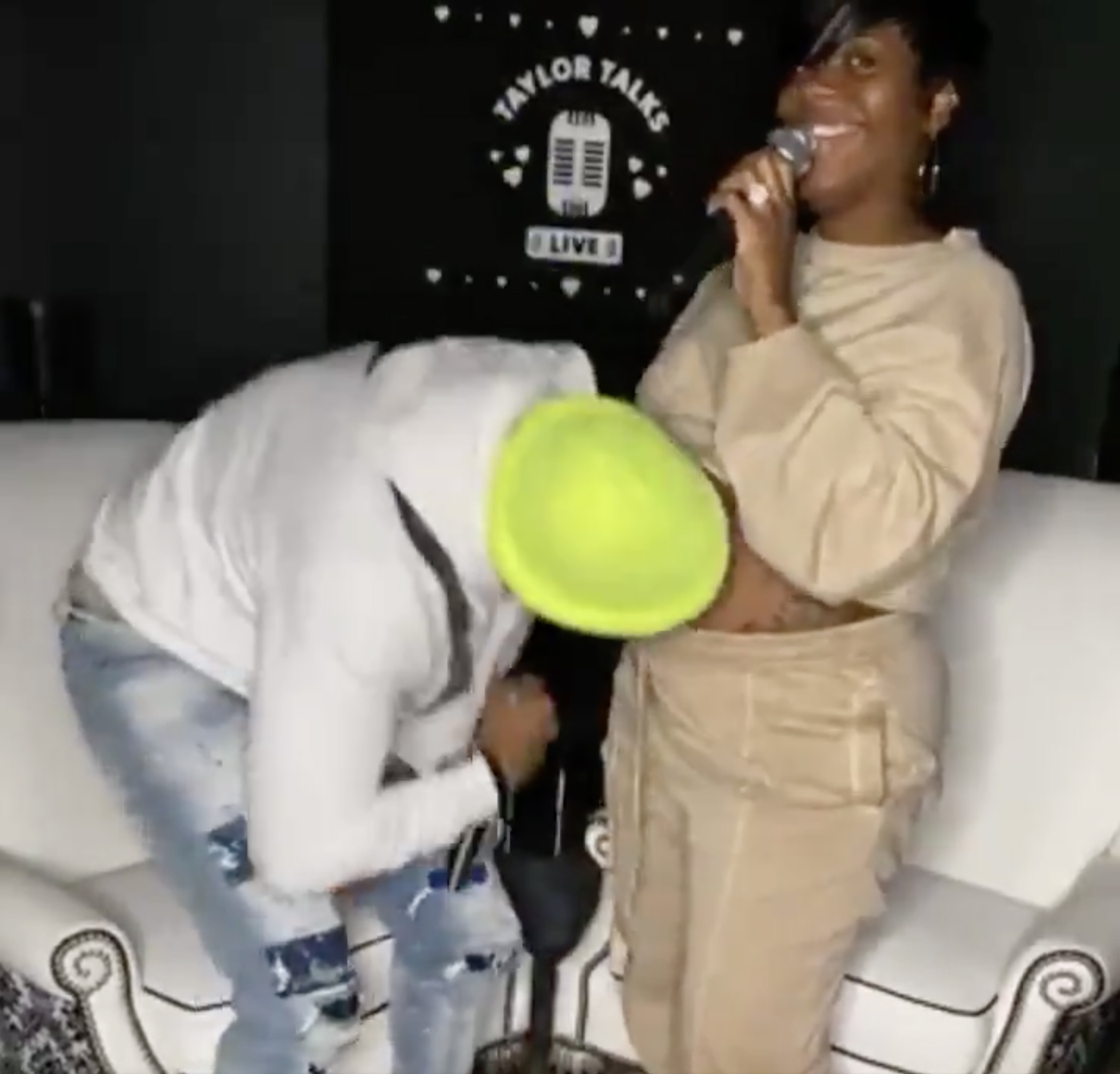 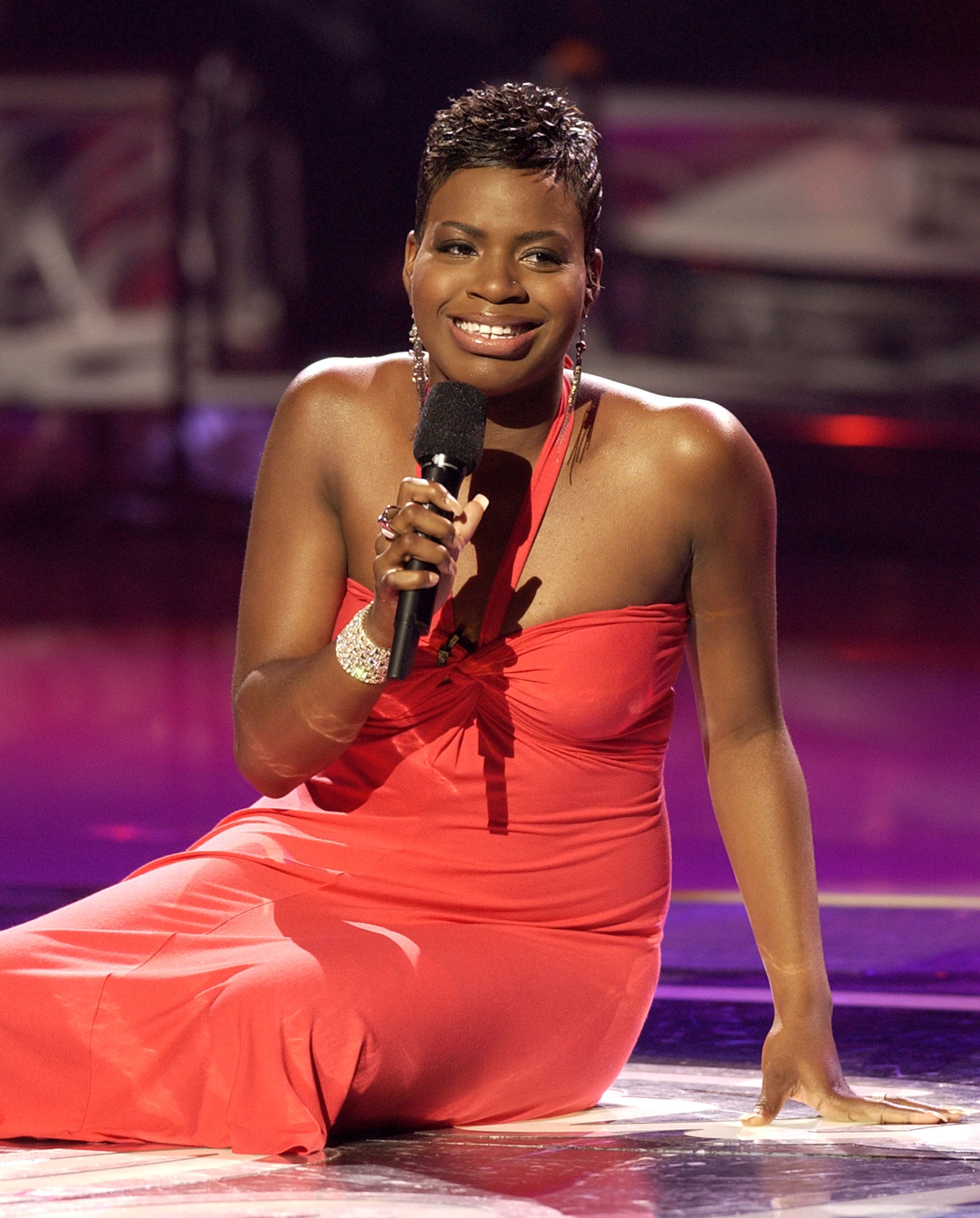 The singer shared the news while opening up about her fertility issues during an Instagram Live session.

She admitted to her fans that she had previously struggled to conceive and turned to the Bible for guidance.

Fantasia recalled the story of Rachel from the holy scripture, adding that she started "to pray like Rachel" in hopes of becoming pregnant.

Before revealing her baby bump, Fantasia said: "Keep trying and you will conceive."

Kendall then kissed his wife's growing bump and said: "Listen to me, a little Taylor baby on the way in these streets." 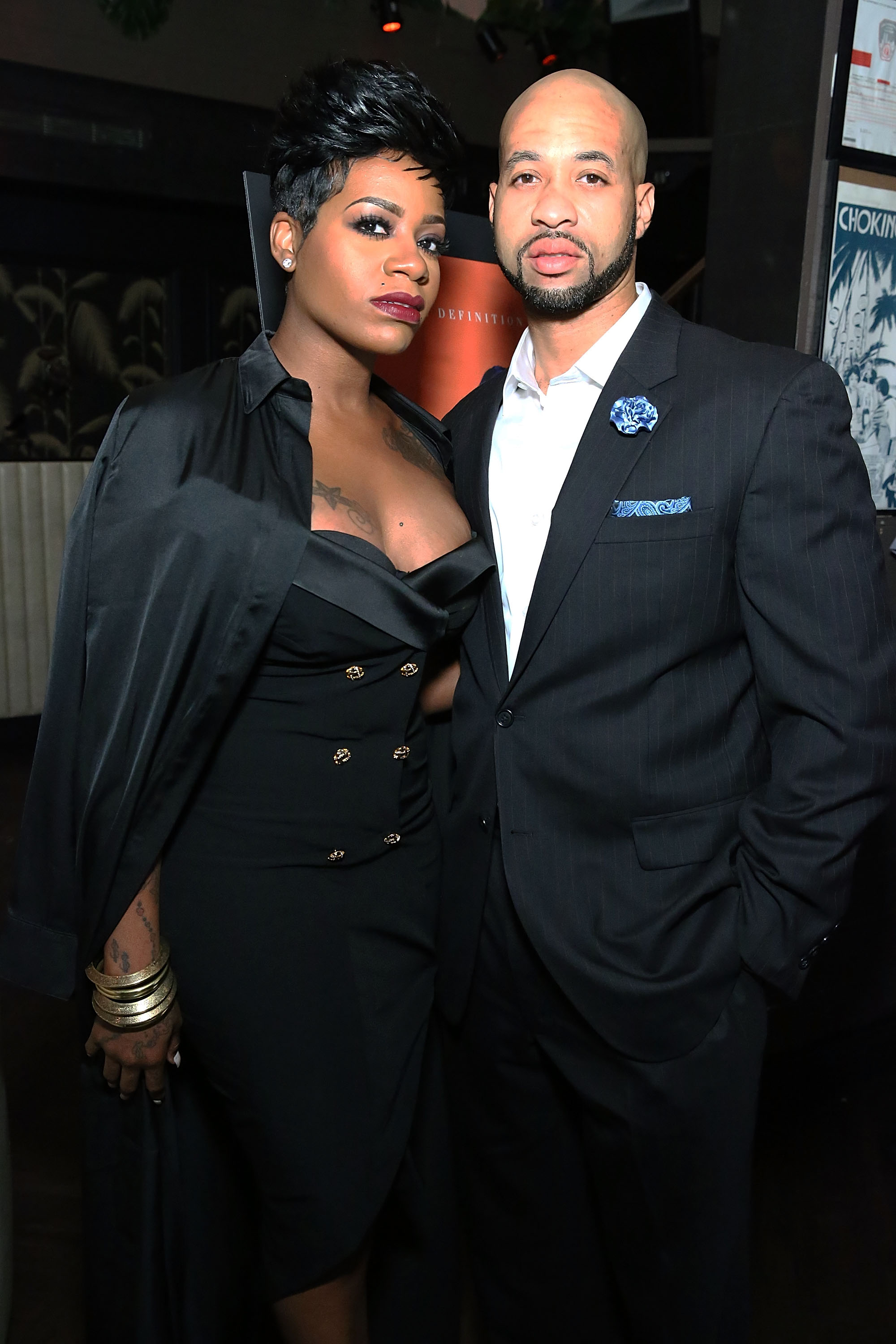 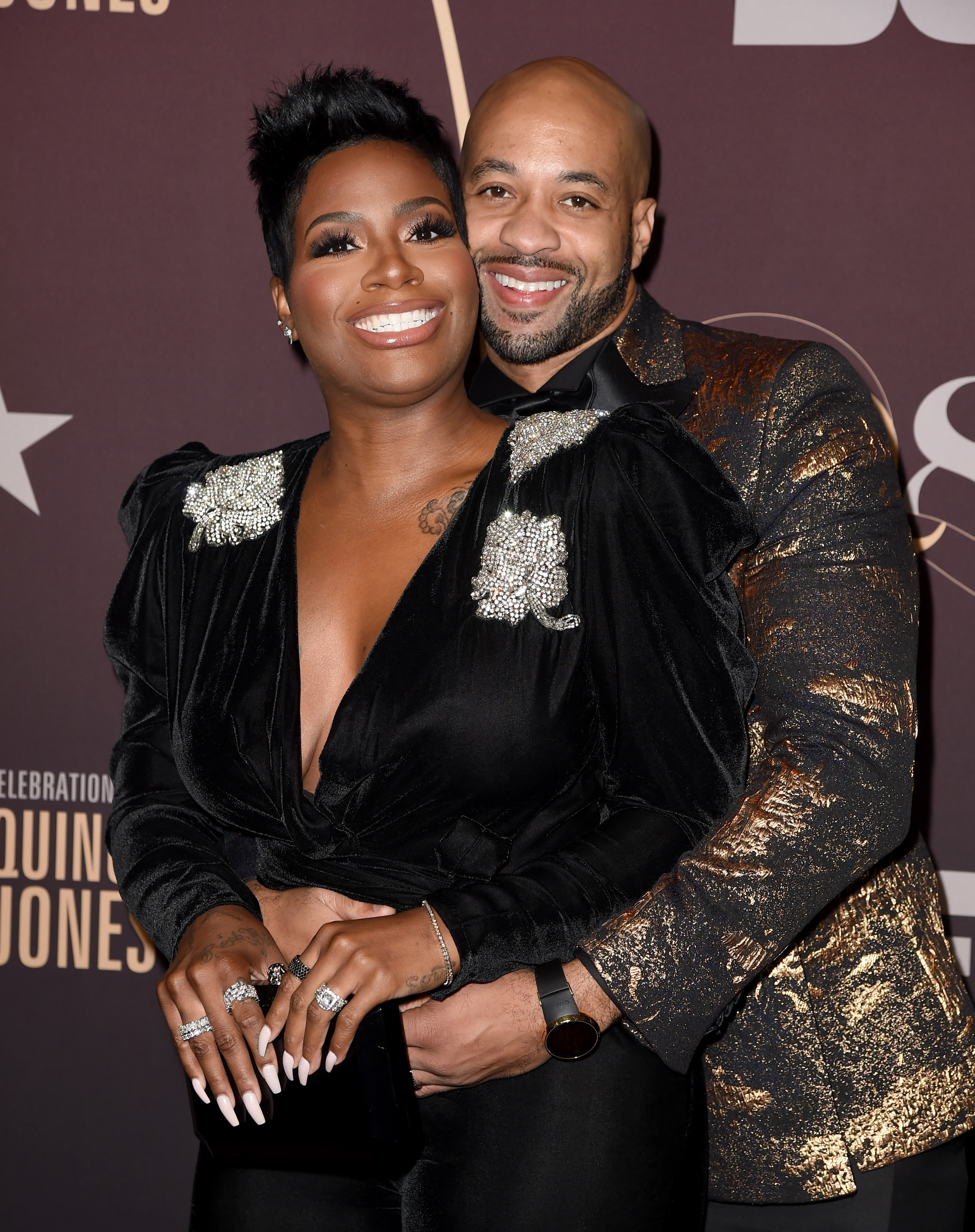 After the Instagram Live session, Kendall showed off a Dior diaper bag that his wife gave him as a gift to celebrate the happy news.

The expectant dad captioned the Instagram post: "Dior Diaper Bag: What else would you expect when The Taylor’s are 'Expecting'? Queen @tasiasword Thank You for being all that you Are! #Salute1st#fullgrownhusband"

The 36-year-old American Idol alum is already the mother to 19-year-old daughter Zion Quari and eight-year-old son Dallas Xavier, who she shares with former partners.

Meanwhile, Kendall has son Treyshaun from a previous relationship. 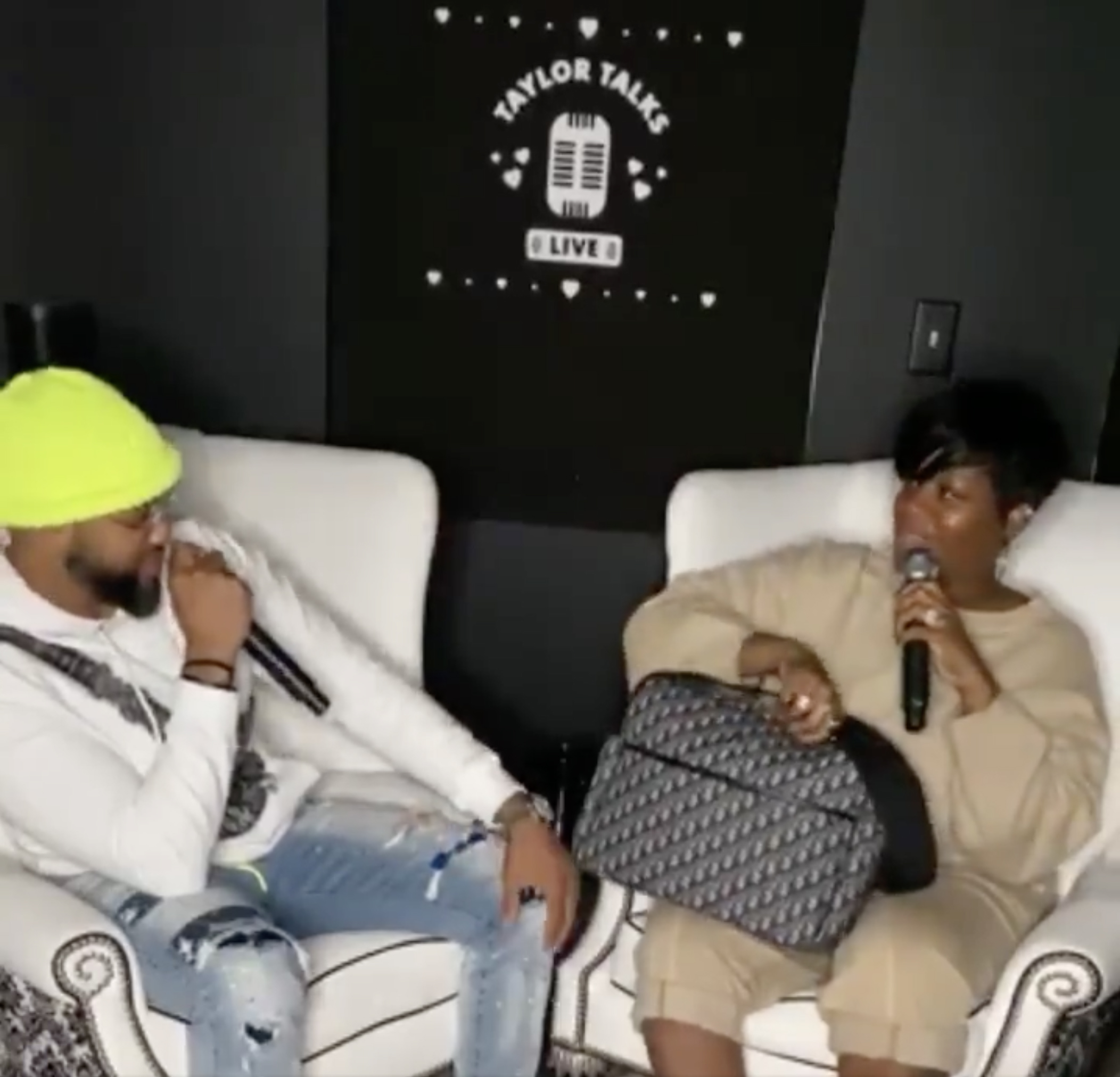 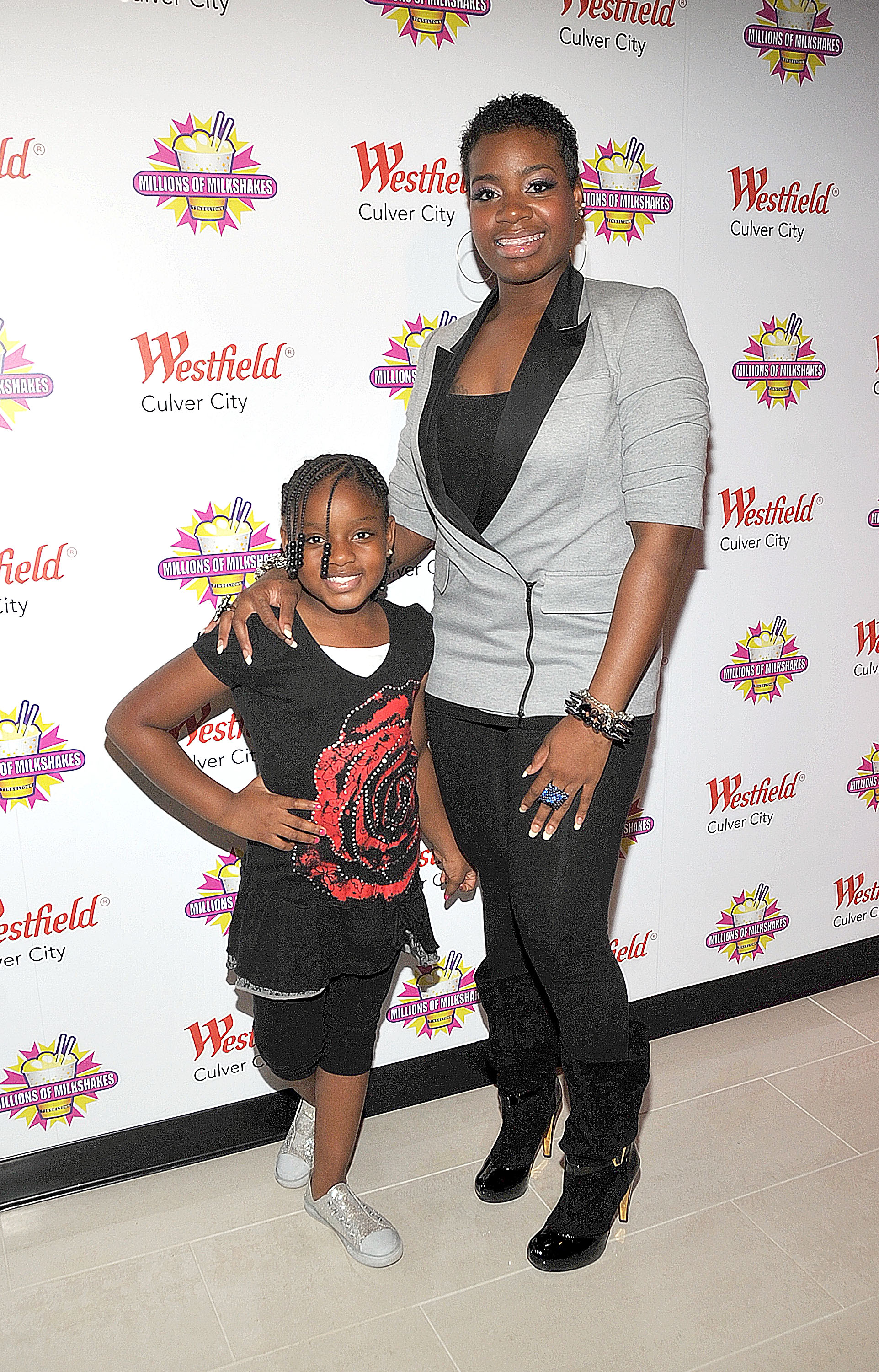 The pair tied the knot in July 2015 after knowing each other for just three weeks.

Accompanied by a photo of her wearing an all white ensemble while looking at her phone, she wrote: "God I want to thank you! You gave us a seed even when the doctor said that one of my tubes were closed you said different. @salute1st I love you king and I can't wait to see who he or she acts like."

The caption also included the hashtags #preggo and #preggy. 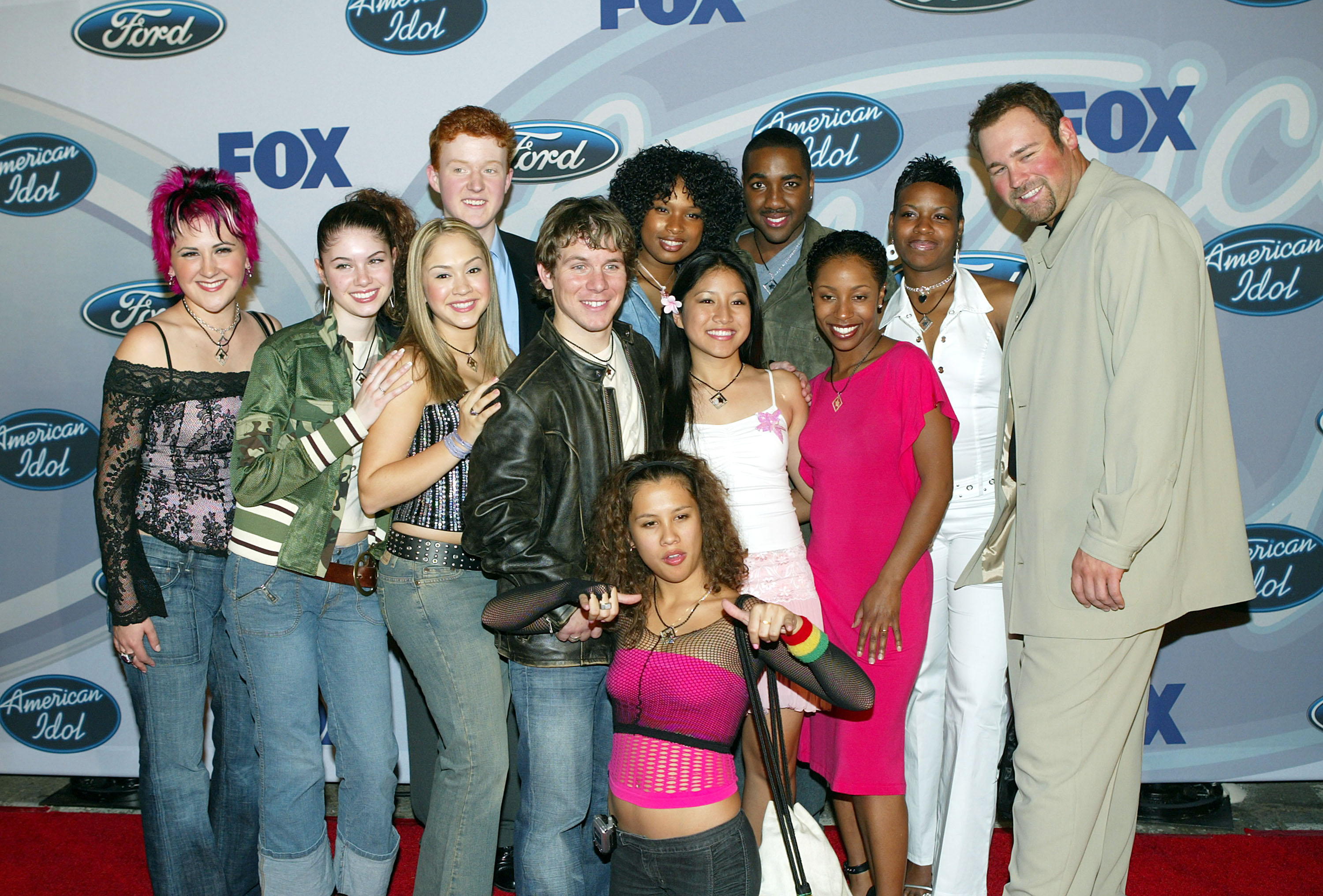 She was just 19-years-old when she defeated second place contestant Diana DeGarmo on the singing competition show.

The singer went on to release the albums Free Yourself, Fantasia, Back to Me, Side Effects of You, The Definition of…, Christmas After Midnight and Sketchbook. 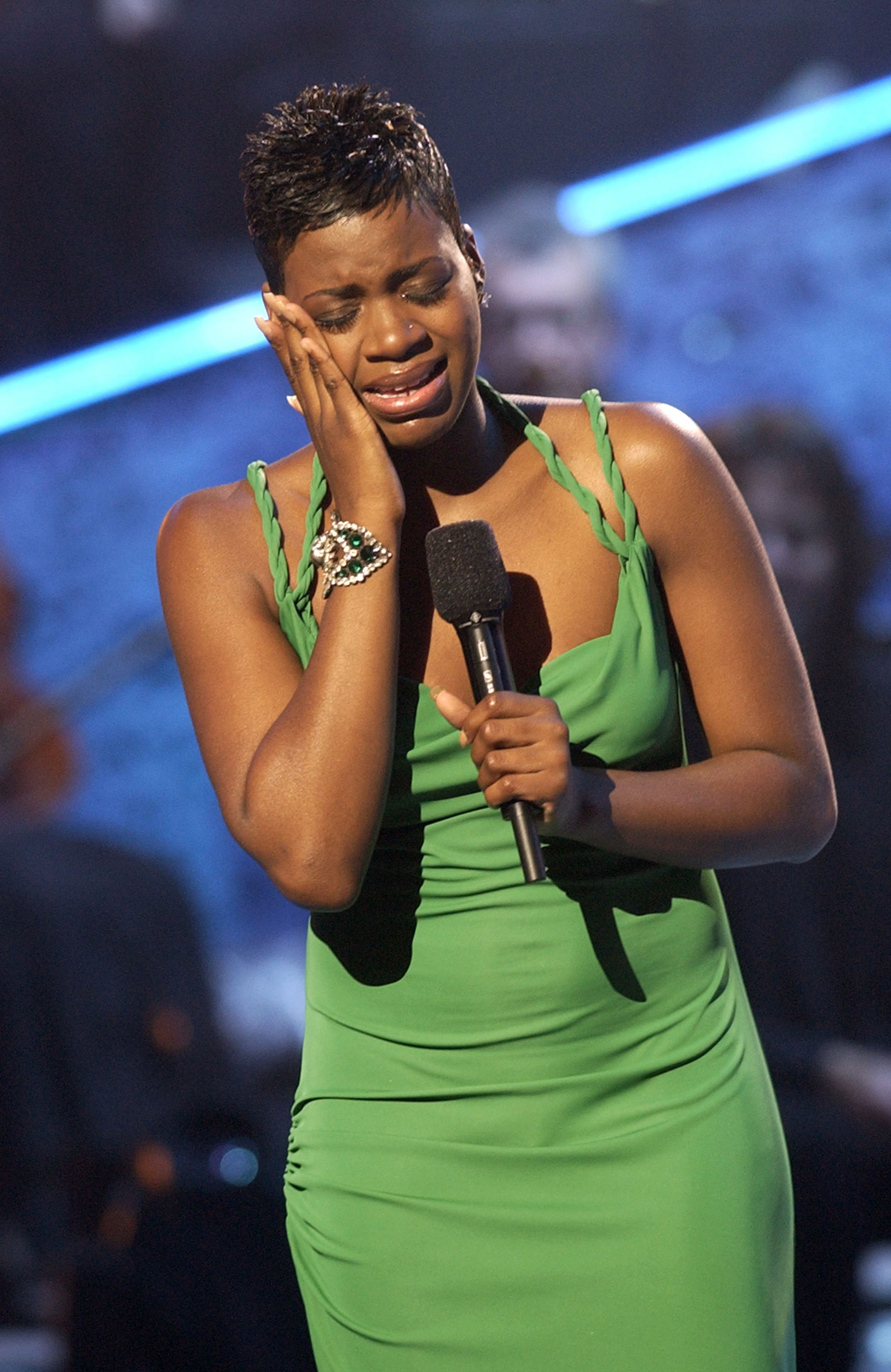