ANT and Dec have revealed the stars of I’m A Celebrity 2019 “stank of BO” and were the worst smelling cast in 15 years because they didn’t wash properly.

The comedy duo made the hilarious revelation in their new book, Once Upon A Tyne, which is out today. 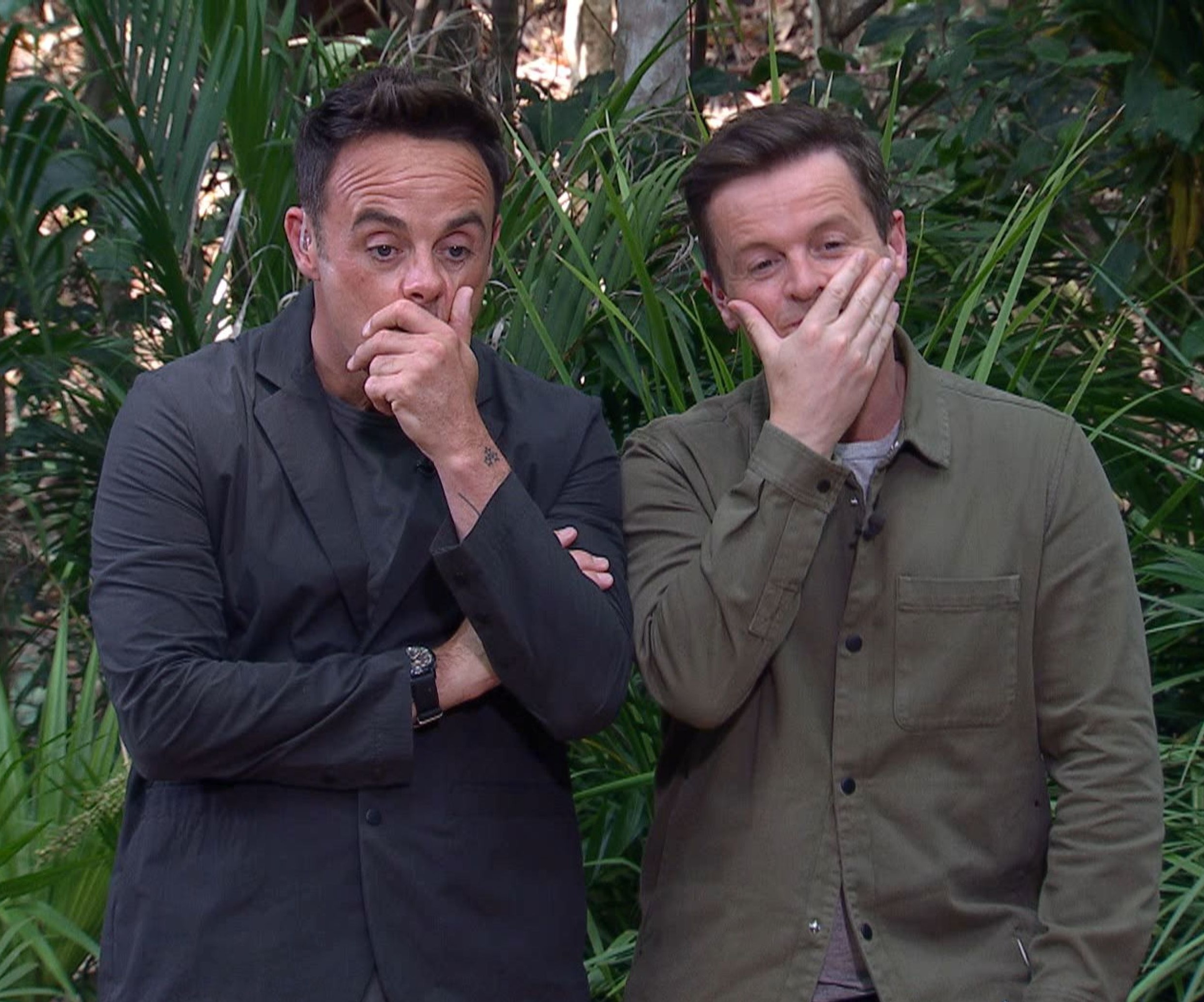 Discussing the smelly celebrities, Ant joked: “…we arrive in camp, ready to face the celebs, and no matter what’s been going on for the last 24 hours, every time you go in there, there’s something in the air.”

“And that something is BO,” replied Dec. “They absolutely stink, the lot of them.”

“It’s not their fault,” he continued. “They’ve been bathing in dirty water and sitting round a campfire for weeks on end, but ever year they do smell very, very bad.” 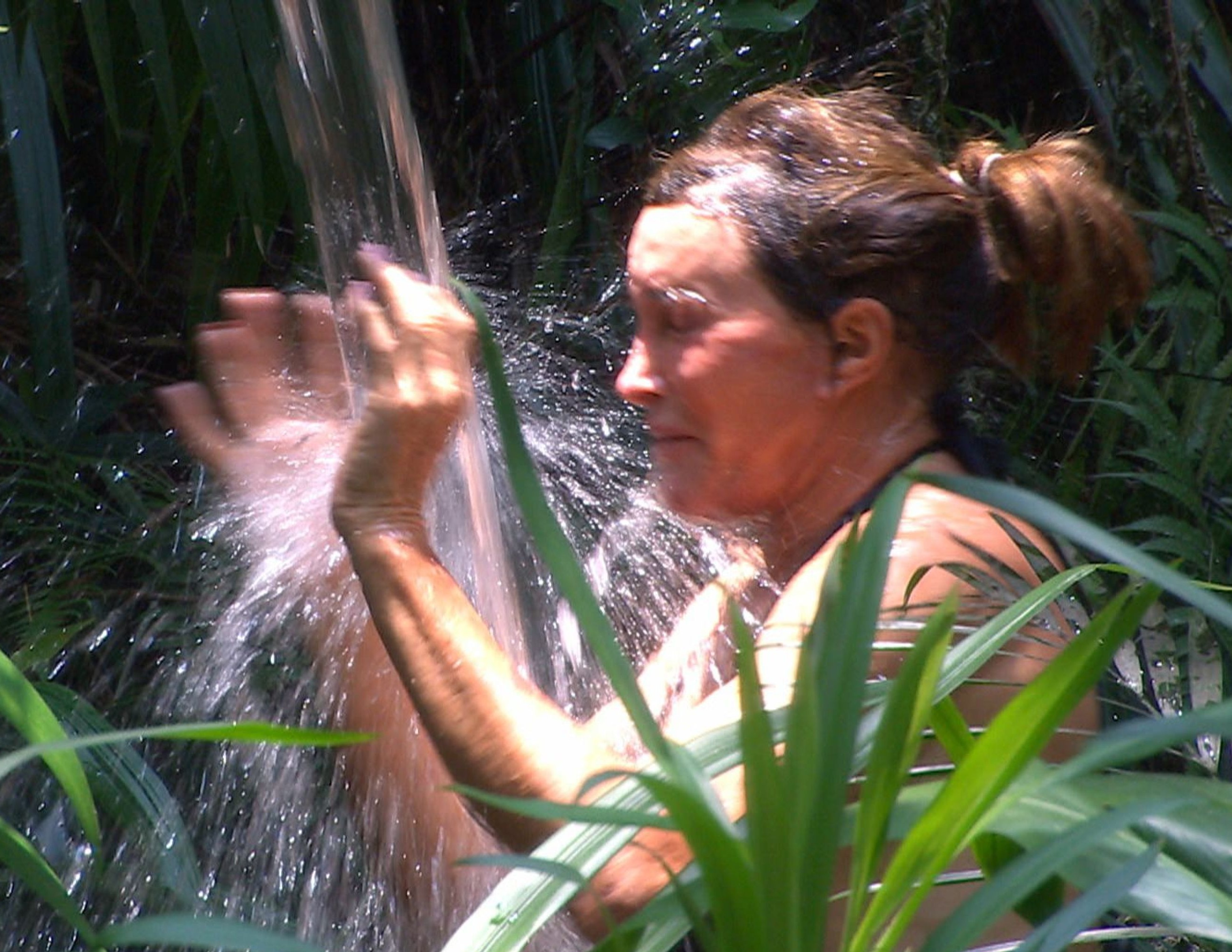 And revealing all about last year’s recruits, Ant commented: “And the 2019 series was even worse than normal.”

“Because of the Australian bushfires, the campmates had a gas burner, rather than an open fire,” he explained. “Normally the campfire can conceal some of the BO, but not that year.”

“It was like when the smoking ban came in for pubs,” said Dec. “Once the smell of smoke disappeared you realised one thing: ‘This pub stinks’.”

“Anyway, we digress. They stink, that’s the point.” says Ant. 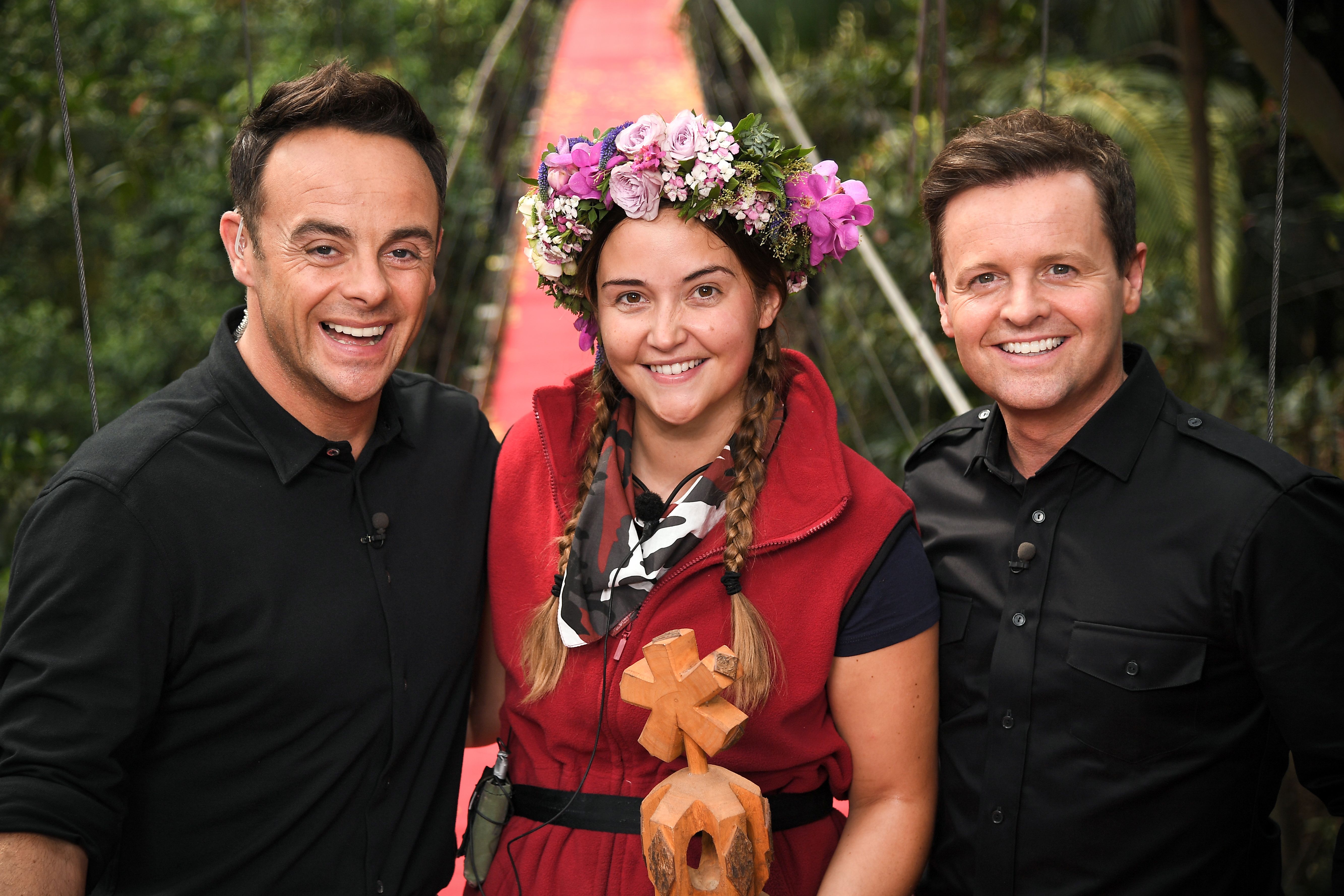 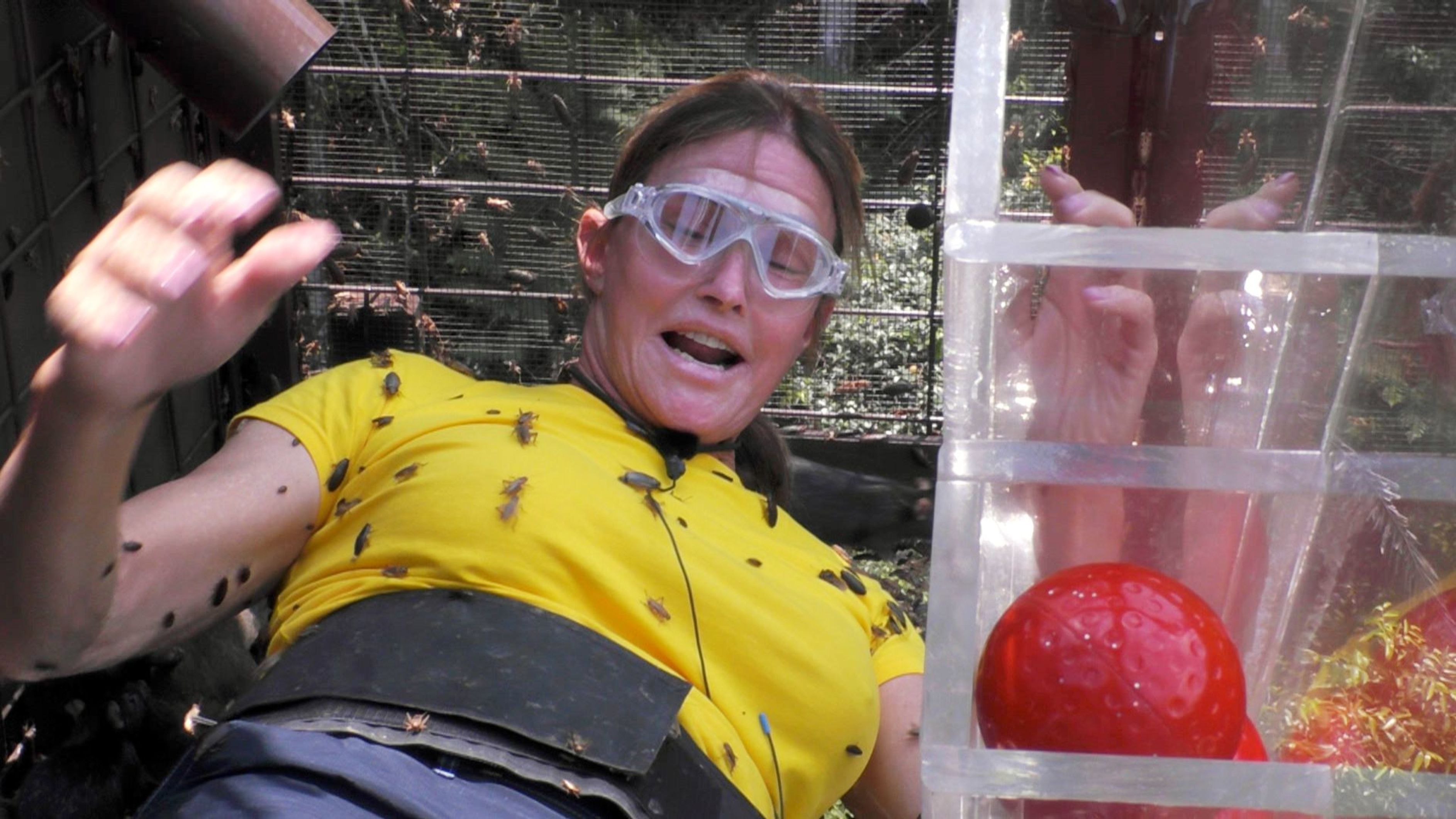 This year’s I’m A Celebrity is set to be starkly different after ITV confirmed the next series will be held at Gwrych Castle near Abergele in North Wales.

The upcoming series will take place in Wales instead of Australia after lockdown restrictions made planning the show in its usual Australian location almost impossible — with borders closed Down Under.

The "haunted" castle was closed to the public last week and will not open again until after filming has finished.

It was once considered to be highly dangerous with the local council issuing a warning to residents to stay away as the building started to crumble. 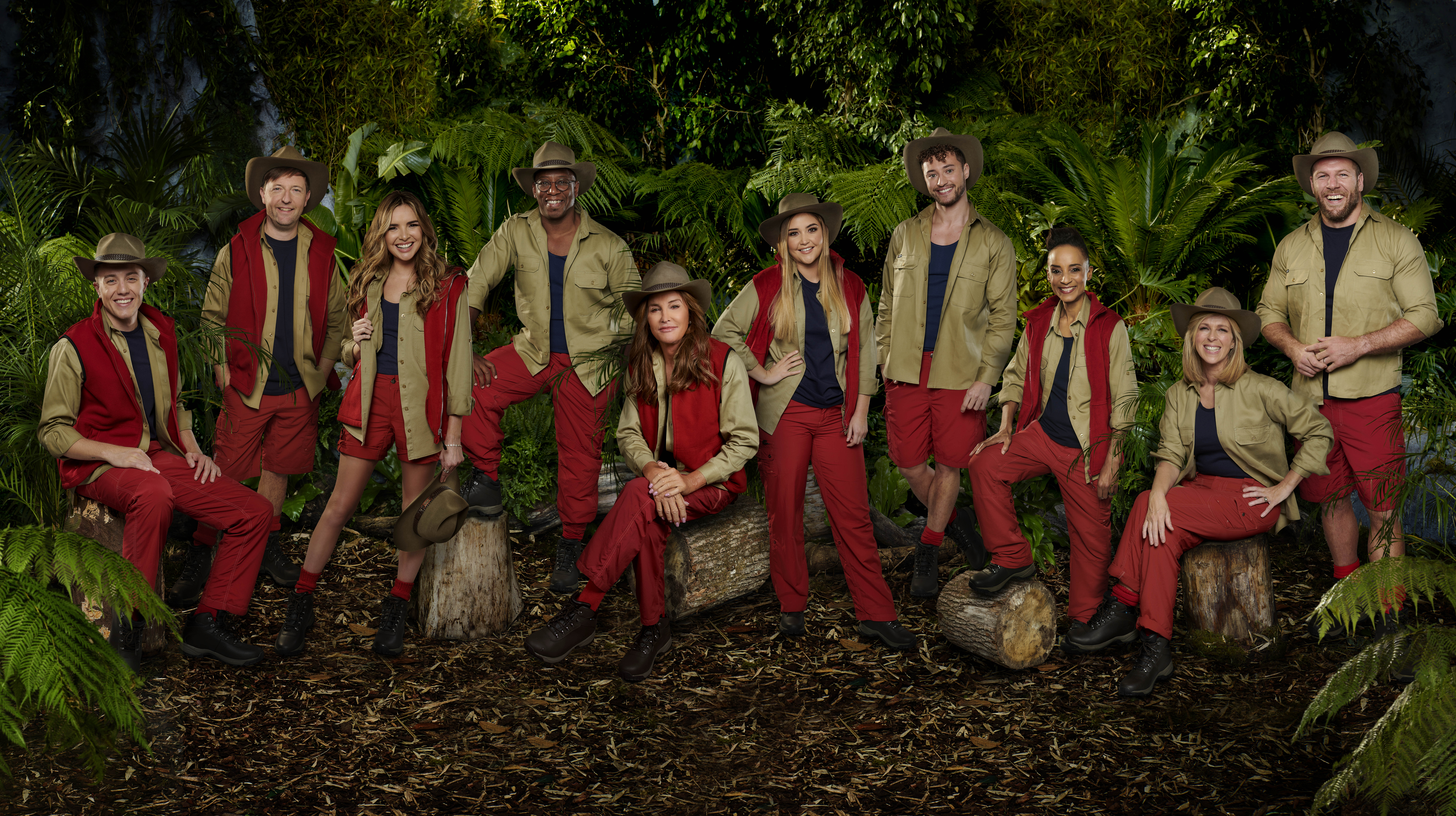 The building has undergone extensive maintenance work in recent years to make it safe after it fell into a state of disrepair.

ITV are understood to have paid £1million to use the castle for six weeks — with blueprints detailing the damage in the stone walls and towers.

Celebrities such as Tiger King star Carole Baskin, 59, Family Fortunes’ host Vernon Kay, 46, and former Strictly pro AJ Pritchard, 25, are all tipped to brave freezing winter temperatures to be crowned King or Queen of the castle.

The show, won last year by Jacqueline Jossa, will lose its Australian themes, including the Dingo Dollar challenge. 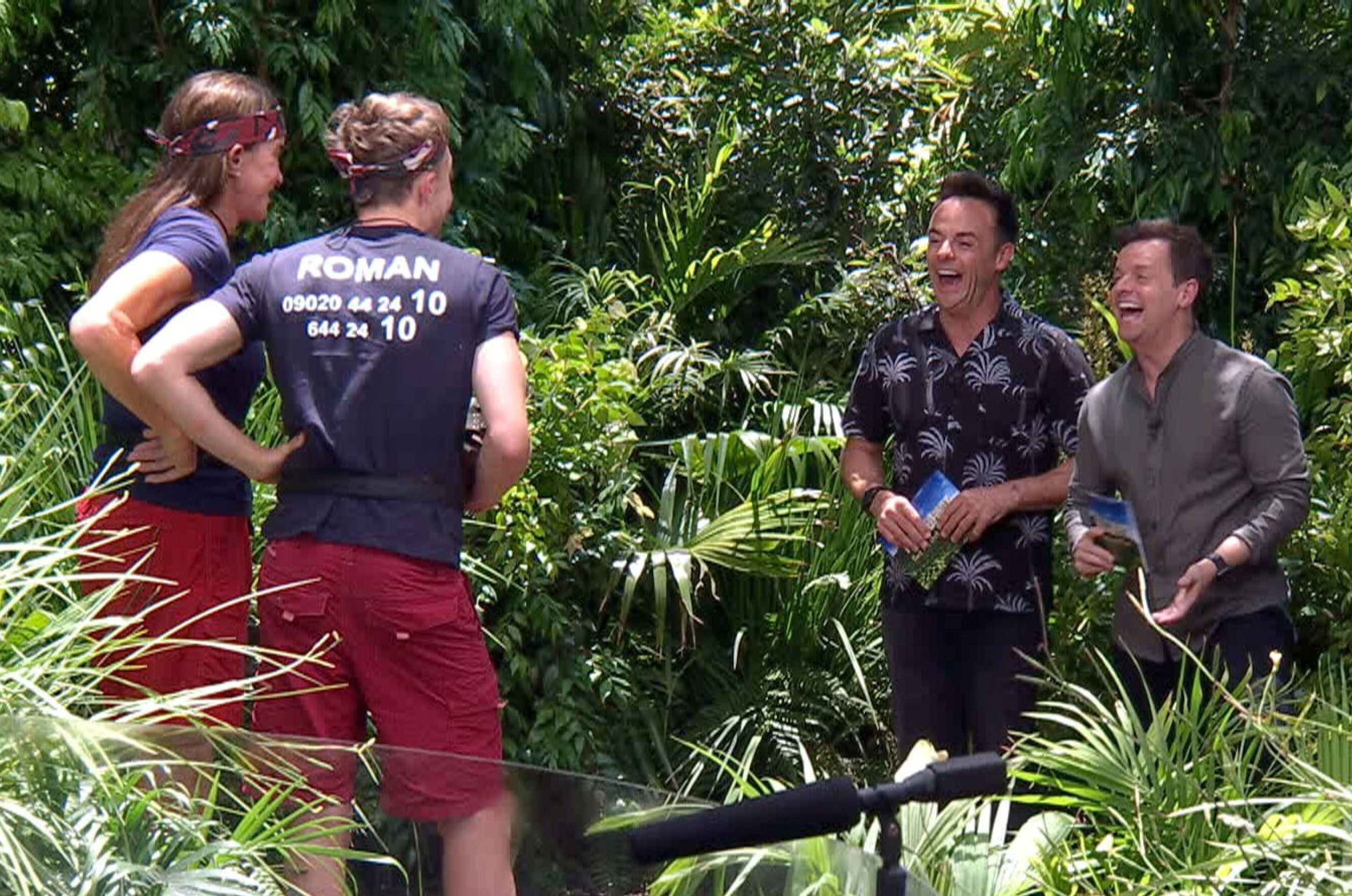 They will be forced to chow down on sheep’s balls instead of kangaroo testicles.

As well as living in the crumbling relic, the campmates could also be visited by a ghost rumoured to haunt the castle.

Once Upon A Tyne is out now and available from all good bookshops.