The Sun exclusively revealed how Ant will be soon moving into his new mansion in South West London, meaning he will no longer be living within a short stroll from best pal Dec. 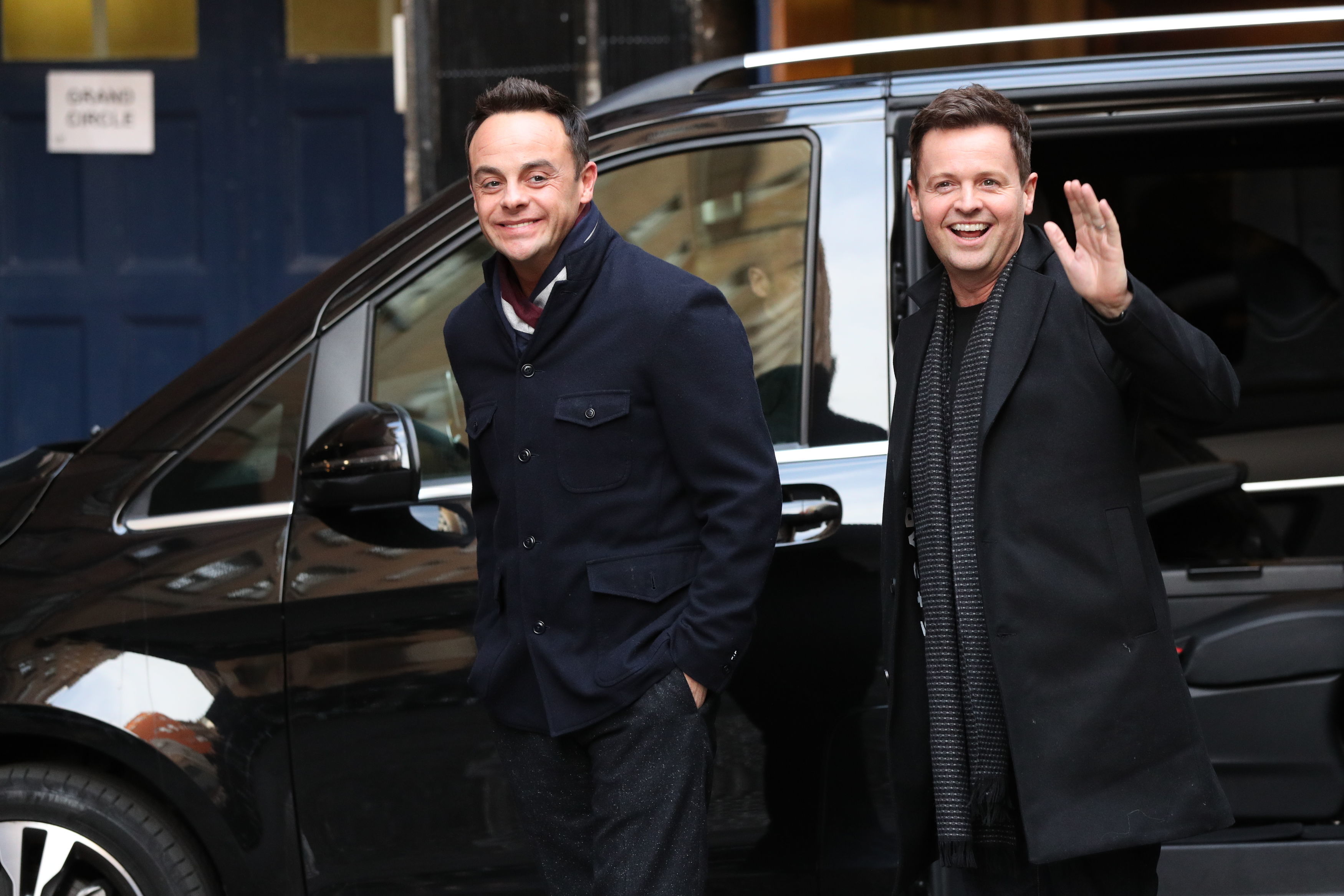 It will be the first time in decades the pair don't live close by as Ant moves in with Anne-Marie Corbett.

The couple, whose romance The Sun revealed last June, have set up home as their relationship goes “from strength to strength” after his divorce deal with ex Lisa Armstrong comes to a close.

Ant will hand the keys to his £6million marital home in Chiswick, West London, to ex-wife Lisa as part of their divorce deal now he and mum-of-two Anne- Marie have set up their lovenest in South West London.

A source said last week: “Ant and Anne-Marie’s relationship really is going from strength to strength and she has moved in with him very recently. 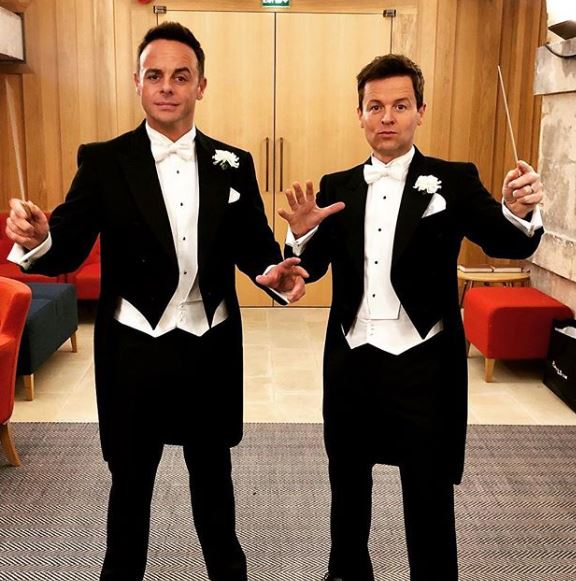 “It is obviously a big step for them and, particularly, Anne-Marie, given her situation.

“But they just want to be together and their home is really a love-nest.

“Their friends half-expect further news, like an engagement, once Ant resolves everything with Lisa although he is not talking about that out of respect to Lisa.

"But Ant and Anne-Marie are happiest spending time at home together and with the girls and the dogs, who are part of the family. 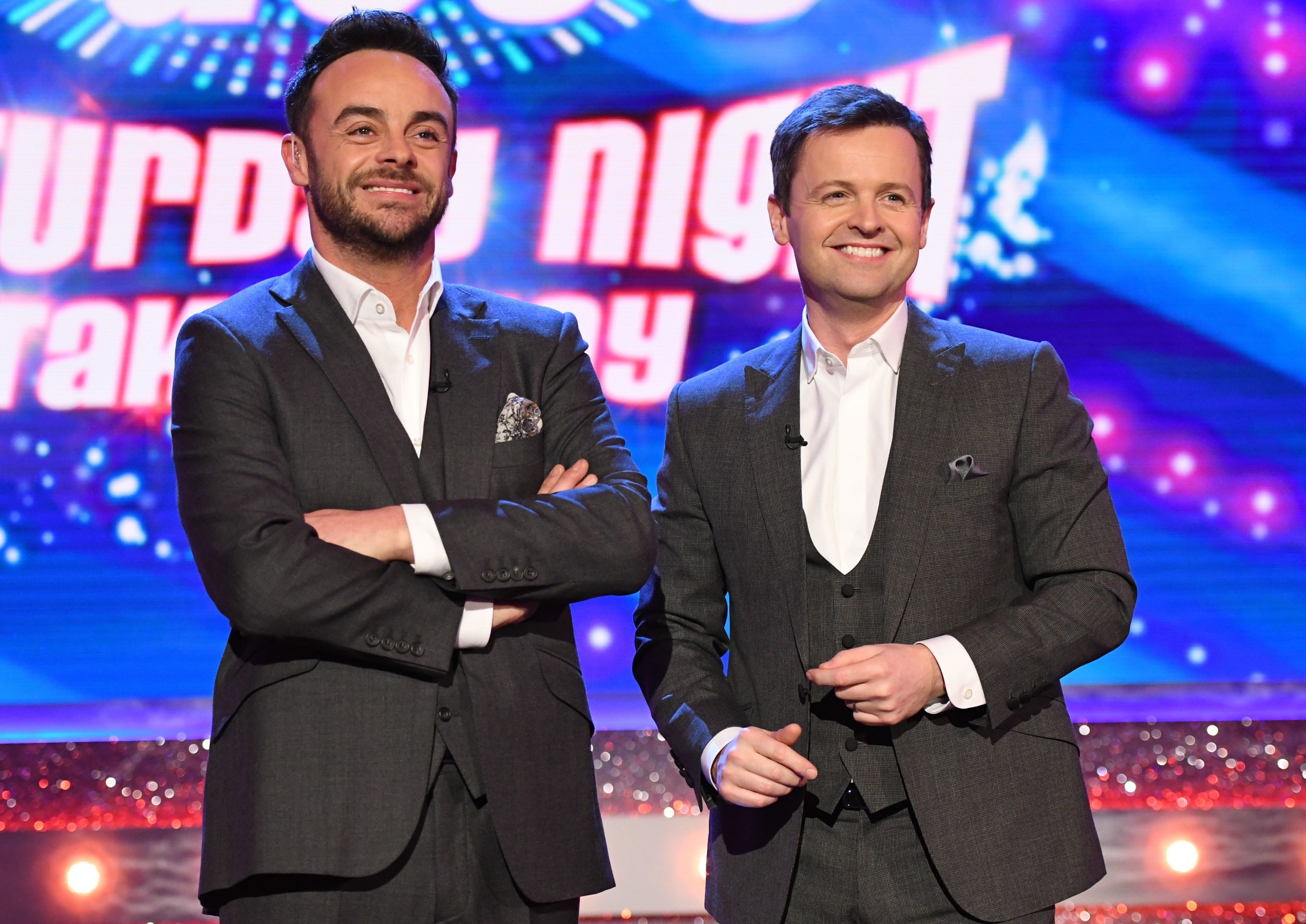 “Ant is a bit of a homebody and loves staying indoors enjoying what he calls a ‘pipe and slippers lifestyle’.

“And Anne-Marie is a nurturer and likes to be there looking after everyone.

“She is also happy that he has moved away from Chiswick and his old life.”