Ant Middleton kicked off his latest documentary series tonight as he interrogated One Direction star Liam Payne as they spent three days in Namibia. The singer joined the ex-SBS hard man for Sky One’s Ant Middleton and Liam Payne: Straight Talking as he opened up about the pressures of fame and what he’s learned from past mistakes. But as fans look forward to future instalments, Ant revealed who he would love to have in the hot seat.

The former soldier’s latest documentary saw him get singer Liam to open up and discuss everything from One Direction to his relationship with Cheryl.

Liam and Ant shared a number of heart-to-hearts as well as a mix of nerve-wracking challenges.

In an exclusive interview with Express.co.uk, Ant was asked who he would love to have a dose of Straight Talking with.

The SAS: Who Dares Wins star confessed he would like to try and get Piers Morgan to open up. 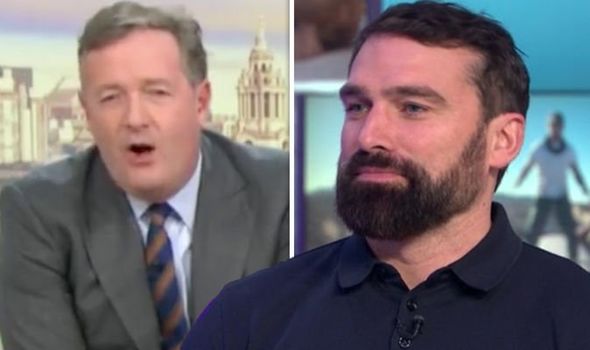 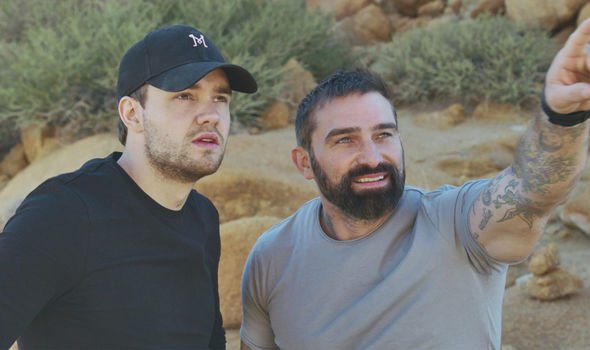 Last week Ant appeared on Good Morning Britain to discuss his new documentary and it was revealed what the hard man would like to do to Piers.

A clip from The Russell Howard Hour showed Ant explaining: “I would strip him naked, burn his clothes and push him into the wild and drive off.”

Justifying his response in the GMB studio, Ant said: “Just to turn the tables plus there is a softer side to Piers and a more compassionate side.” 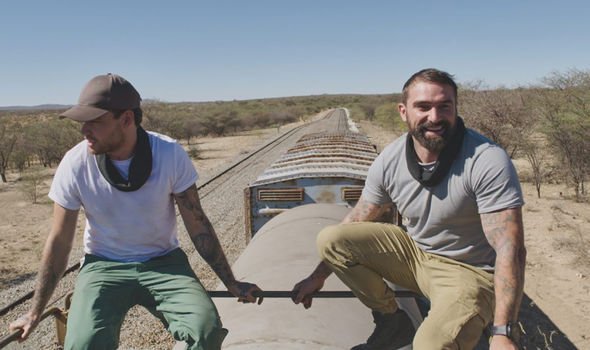 Meanwhile, Ant told Express.co.uk why he thinks Straight Talking is different from other chat shows.

Ant began: “It’s an interview show not a survival show, three days of me asking all about everything and anything.”

“It’s a two way thing, I can talk to people on a level, I’ve been there and done it, highs and lows.

“I’ve been through things I’ve seen things and I’ve experienced a lot so people can relate to me.”

He continued: “People open up to me because they know I understand I’m not some university student who’s going to ask a load of questions I come from the university of life.”

“That’s what’s so great about the show because when I start asking questions I can relate them to my own experiences.

Ant was asked if he learnt anything about Liam that took him by surprise.

“His maturity,” the former soldier remarked. “His get out there attitude.

“For someone who’s got everything at his disposal even the tough times and the things he didn’t want to do, he just got on with it.”

“That really surprised me because I thought he could a prima donna pop star and it’s completely the opposite,” he added.