Jacqui Smith made her Strictly Come Dancing debut last weekend as she performed the Foxtrot to Always Look on the Bright Side of Life and earned a score of 13. Jacqui and Anton Du Beke made history as they performed with props for the first time ever in a week one routine and while they were placed at the bottom of the leaderboard, the pair are preparing to come back fighting with their Samba.

The former Home Secretary and Anton will be dancing to Help Yourself by Sir Tom Jones.

Speaking on It Takes Two this evening, Jacqui was enthusiastic about the routine but Anton expressed some concern.

In a behind-the-scenes clip, Jacqui commented: “This week, we’re going to be doing the Samba.

“I am trying to concentrate but I am tempted to keep looking down at my feet.” 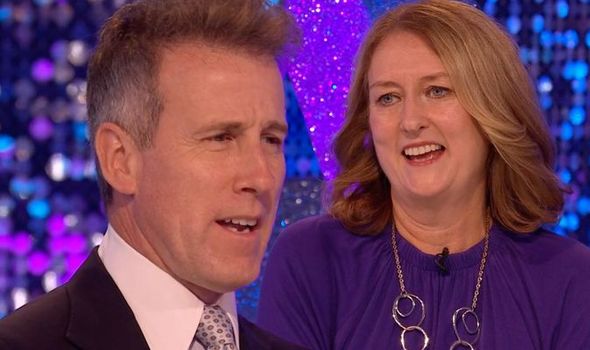 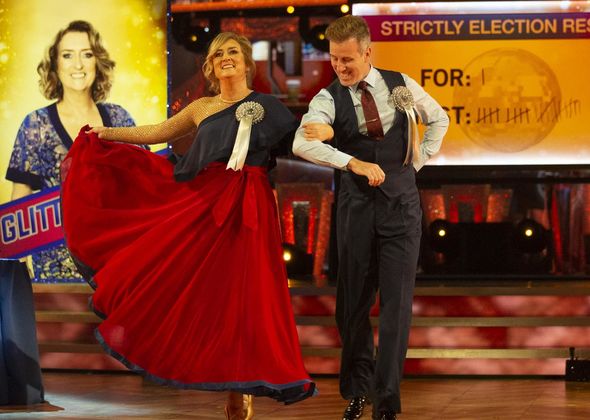 As a clip of Jacqui and Anton dancing was shown, the professional shouted: “Don’t look down.”

Speaking to viewers, Anton explained: “Last week she didn’t do that. This is a new thing.

“I mean the other option is to look at me.”

Jacqui added: “To say I’m finding it difficult is an underestimation but I’m absolutely loving it.” 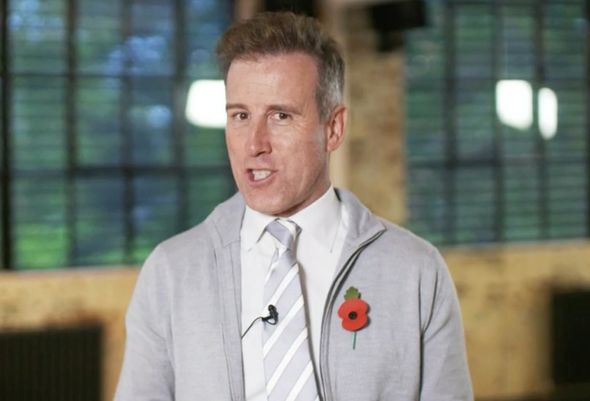 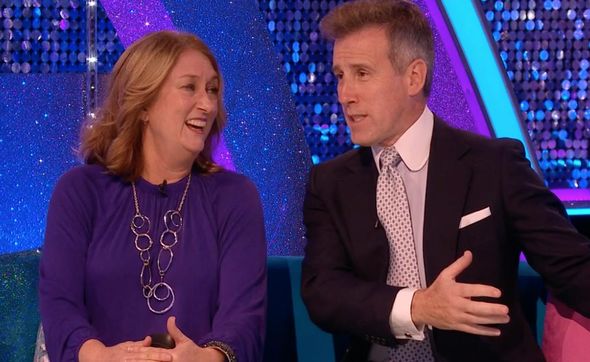 “Do you feet hurt?” Anton asked, and when Jacqui nodded, he added: “Good. Here we go.”

Back in the studio, Jacqui told host Rylan Clark-Neal she “absolutely loved” performing in the Strictly ballroom.

“I did have a moment afterwards when I said, ‘I can’t remember anything that I did. Did I do it right?’

“I couldn’t remember. But when I saw it back, I remembered.”

Anton added: “We’re having the best time in the studio, loving every second of it.

“The time seems to be passing so fast, which is a great sign, it means we’re enjoying ourselves.

“But Jacqui works really hard and takes it all in, all the technical stuff in, understands what we are trying to achieve with the style and character of the dance and works on all of the elements really seriously and very hard.

“I thought on Saturday night you were absolutely marvellous to go from, not particularly huge amounts to that, hats and canes and dancing on your own. It was marvellous.”

“Well, this week thee’s going to be a bit of shouting,” Jacqui said of her upcoming Samba.

Jacqui is currently the favourite to be eliminated from the BBC series first.

At just 4/7 the former Home Secretary is odds-on to be the celebrity to bow out first with Jason Bell, Bill Bailey and Ranvir Singh not far behind.

Jessica O’Reilly of Ladbrokes said: “The odds certainly suggest Jacqui is set to go home first this year. It would be a huge surprise if she didn’t find herself in the dance off this weekend.”

Strictly Come Dancing continues Saturday on BBC One at 7.10pm.